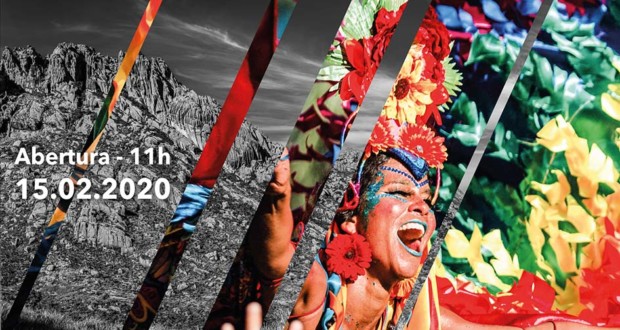 Museu de Arte Sacra de São Paulo – BUT/SP, institution of the Department of Culture and Economy of the State of São Paulo Creative, a follow up to the anniversary celebrations of her Golden Jubilee to be completed in June 2020, displays the news photos “Fora do Temp(l)O" curated by Bianca Boeckel. set in Room MAS / Metro Tiradentes, the partnership between the curator and the museum near the audience of over a new art form that unites creation with technology.

While ‘Liquenscape’ highlights the expanded record of Pico immensity Agulhas Negras and the contemplation of the eternal sacred and empty out of time, the collective that depicts the Carnival in “Call the Block " approaches profane - that which is outside the temple - through a dip in ecstasy present in the biggest party of men. 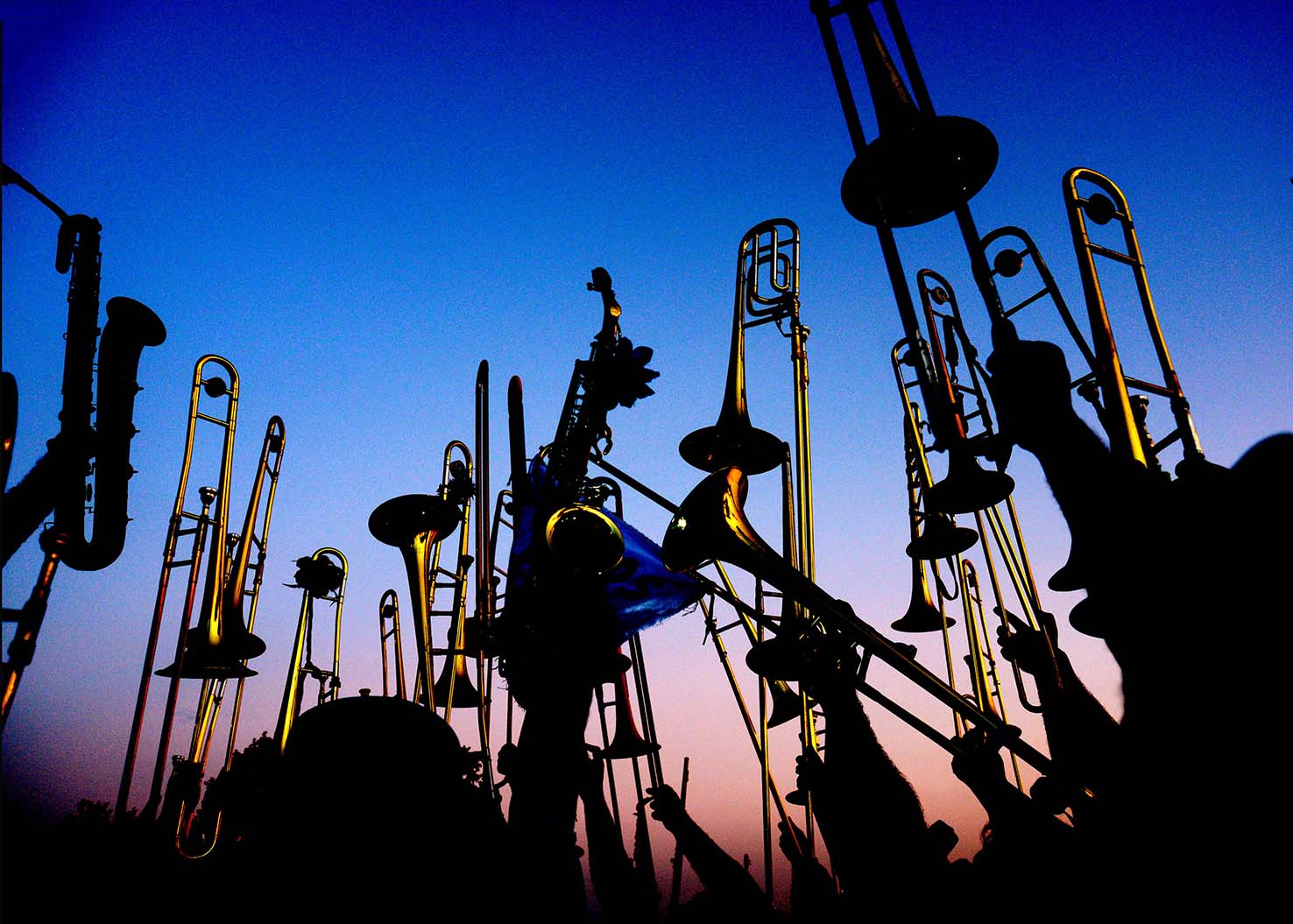 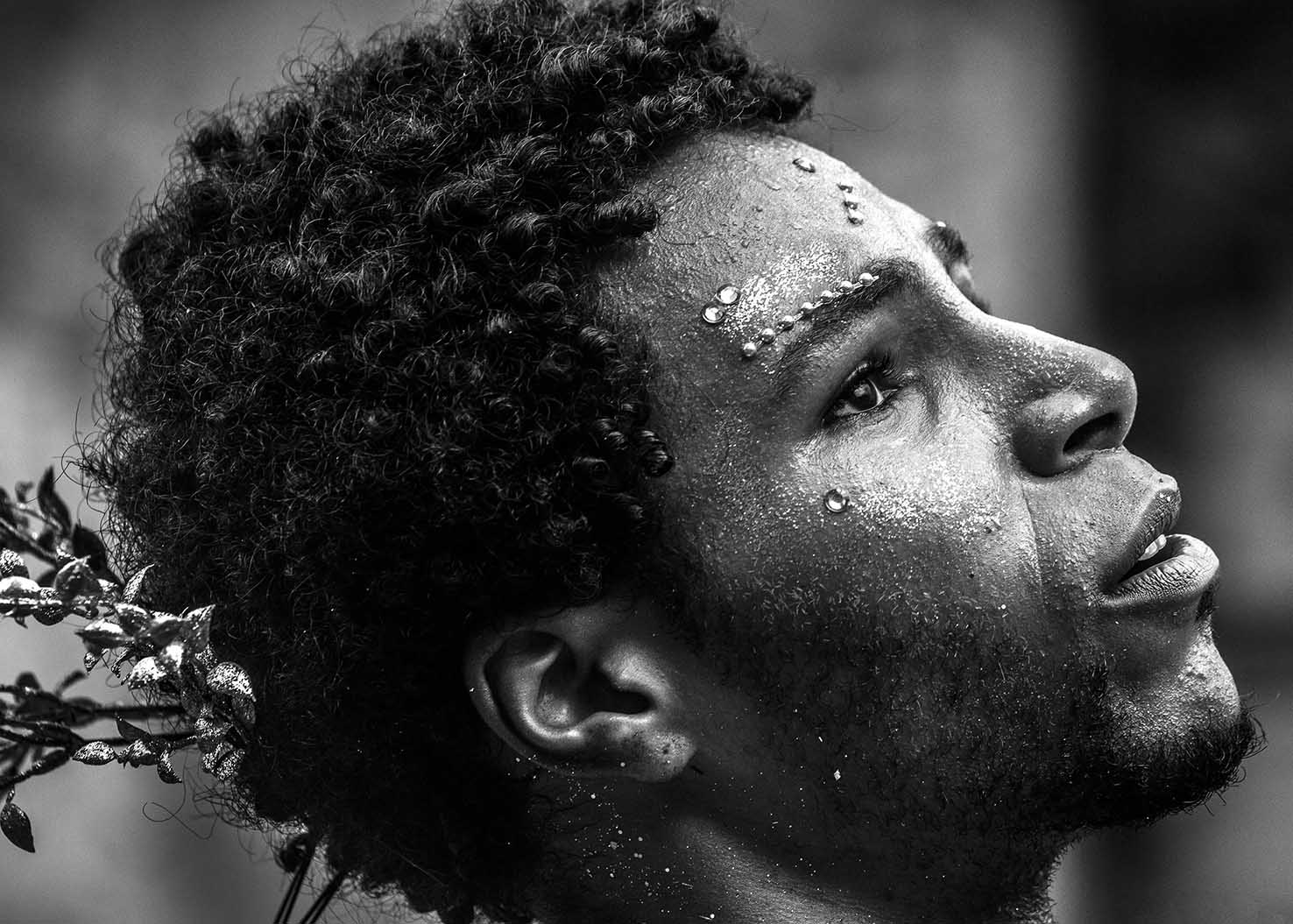 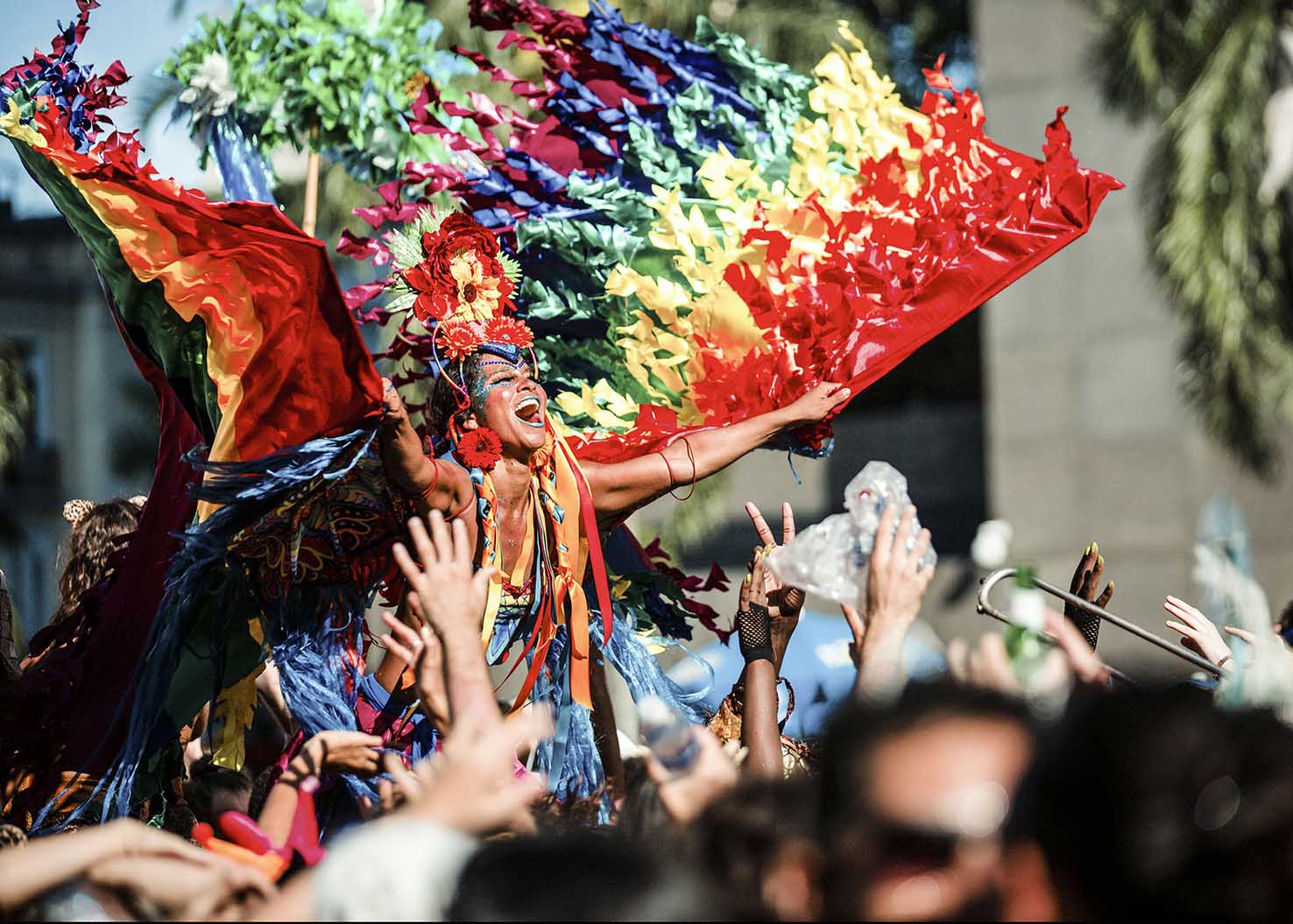 Exhibition "Out of the Season(l)O", The flight – 2017 – Friends of Oz. Photography: Micael Hocherman. 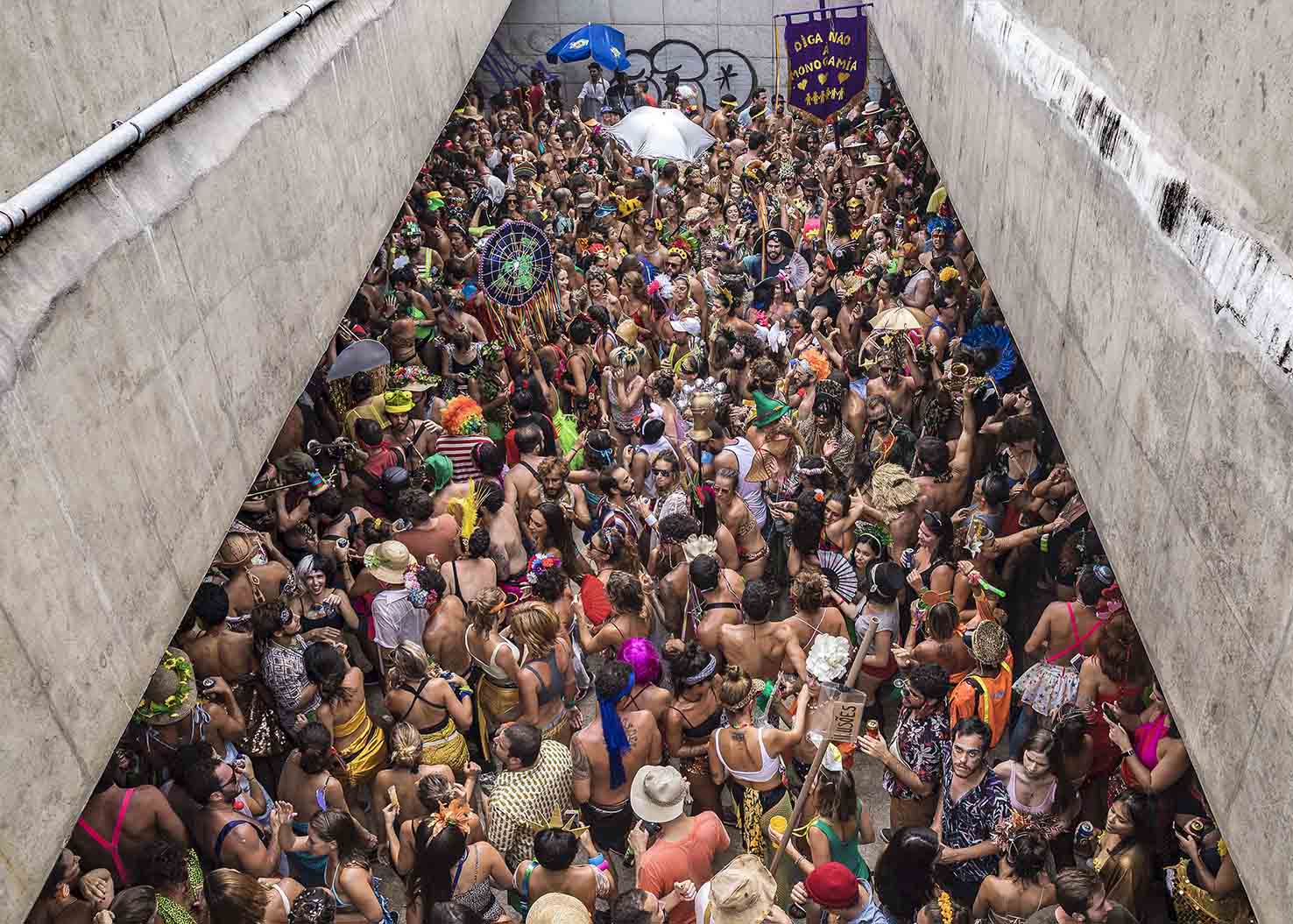 Exhibition "Out of the Season(l)O", Untitled. Photography: Pedro Esteban.

The polarity between the two subjects is given in several axes: natureza vs. man, vs empty. full, off vs time. outside the temple. The resulting dynamic leads to a dialogue between forms and strong meanings – even belonging to different universes.

When inserting the latest technology to create art, It is reserved to the visitor the role of participating in the work. The virtual reality experiences that are part of “Fora do Temp(l)O" open a new exhibition space in three dimensions that creates memories like that of those who lived the scene in real life.

“Fora do Temp(l)O" offers visitors the ecstasy found in the intersection of two sacred experiences: the contemplation of nature, and the dip in the biggest party of men.

Owner and director of the gallery that bears his name, specializing in receivership, Art Advisory and Art Collection at Sotheby's in New York and attended art history courses at NYU, the Brazilian Sculpture Museum – MUBE and Casa do Saber, in São Paulo. Along 6 years, He served as curator in 24 from 29 exhibitions promoted to her gallery; and in partnership with other trustees as Ricardo Resende, Fausto Chermont, Thomas and Heloisa Baccaro Vivanco in other exhibitions held. From 2018, will offer art history courses taught by the collector and lecturer Fabio Faisal – starting their educational project aimed to spread the culture and art in various aspects. Sort guided tours of private collections, museum exhibitions and debates on contemporary art. He was responsible for curating, expography and execution of the project conceived by 10 independent artists and members of artistic groups and collective monitoring and Hermes GO – SP. In 2019 He was invited by the Museum of Sacred Art of São Paulo for the Adagio exhibition curator, in Room MAS / Metro Tiradentes.