More proof that when we want to promote art and artists everything is possible, just be free, commitment and dedication. This is the work that the artist and cultural producer Angela Oliveira and his competent team, also with the support of experienced artist and curator Maria dos Anjos Oliveira in the next show. The result can only be a: Success.

Itapetininga is exposure scenario carried out by In Art

Expo Art Itapetininga will gather 20 Brazilian artists in an exhibition that aims to transform the city into a gallery. The 60 works are scattered in sixteen points, from 8 to 30 of June, to free visitation. The project is a realization of In Art, company led by artist and cultural producer Angela de Oliveira, with art direction by Gabriela Nunes. 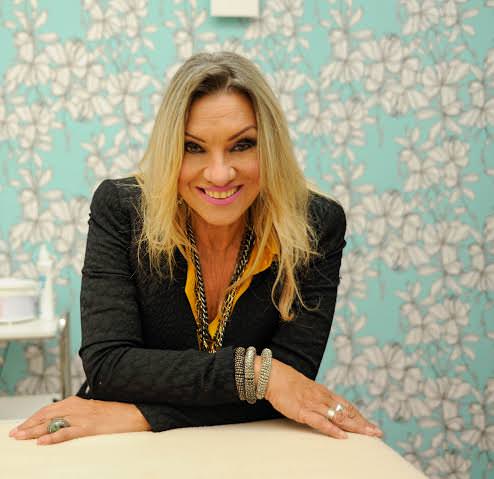 The city was not chosen at random, Angela didn't lose the roots and maintains a Studio and Office in Itapetininga. "I decided to bring some art to the population, through the works of artists from all over Brazil with whom the work. Even today I think and will transit in the art of global form this is where everything is born ", reveals.

"I like to bring together various styles and different art manifestations. Each artist brings a peculiarity of his State and region of Brazil ", highlights Angela. In October, the cultural producer will lead a group of artists to exhibit at the Carousel du Louvre. "Ten artists, four of the interior of São Paulo: Elze Arruda and Clear Flag, Itapetininga; Roberta Urquiza and Rosangela Vig, de Sorocaba, three of them have selected works for Expo Art too ", account.

More about the IN ART team:

Angela has the experience of video artist and film producer Gabriela Nunes, you're in the market for more than 15 years, producing concerts and spectacles of great artists, having already integrated teams like Varekai, do Cirque du Soleil; Pear Jam Tour, Roger Walters e Circo da China.

The next projects will count with the curatorship of the artist, gallerist and curator of art Maria dos Anjos Oliveira. Born in Nisa, Portugal, is the Director of the Cultural Department and exchanges with the Portuguese-speaking countries of Portugal, in São Paulo; and member of the Academy of letters and Arts Sciences Lusíada. In Portugal, He is a member of the National Society of fine arts, and a founding member of Luso Brasileira – Lisbon. It is also Deputy Vice President of wood Art Biennial and Malta International Art Biennale, for Brazil; and Vice-President of Tempra Academy-London.

Mary of the Angels is also responsible for the cultural area and programming of the art gallery of the House of Portugal, in São Paulo, held dozens of exhibitions of renowned national and international artists, as organizer and curator. 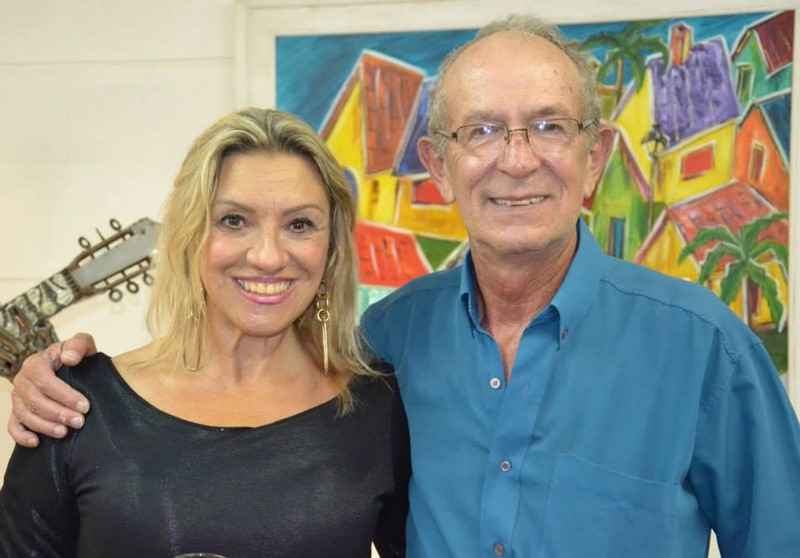 Previous: Camila Lacerda invites to her Exhibition Folha de Rosto
Next: Drawing – Study of Colors, Step by step 3 of how to draw by Rosângela Vig