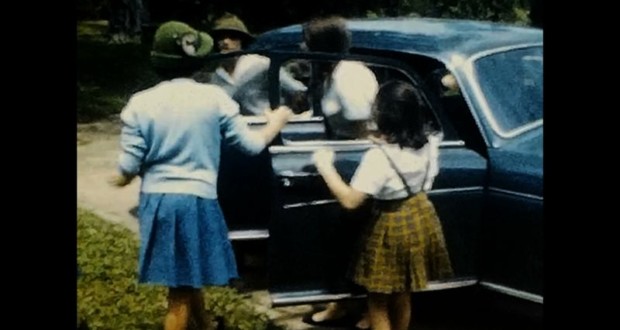 Studio Gallery
launches sixth, day 2 February 2018, às19h
“the house is when we back”
Ana Costa Ribeiro artist exhibition
On display until 7 April 2018
Open to the public

Opening the year 2018, to Studio Gallery Opens the day 2 February, at 19h, the exhibition “the house is when we back”, with works of the artist, filmmaker and poet Ana Costa Ribeiro.

According to the artist, "This verse is a summary of the main shaft that permeates the exhibition, the displacement of space and time. Think the space with respect to time and vice versa. Therefore “the house is when” and not “home is where”. I think all these works, when I turn to the memory of my family, They have a search for a membership. And in this sense the family is home, a space / time where I want to go back, to be able to move on. I understand that my slip process wants to take home with me. The house sailing ".

"When people ask me what I do, usually I answer that I make movies. Be in picture, word or sound, I'm always working with time, "Carving time", to use an expression of Tarkovsky. However, always thought the time was something very abstract, and throughout my career I ended up leaning on me more space, it seemed to me something more palpable. Over the years, I realized that the relationship between space and time was inseparable, and I began to investigate precisely the poetic displacement between them. But what does it matter in my work? Advancing the bodies. " 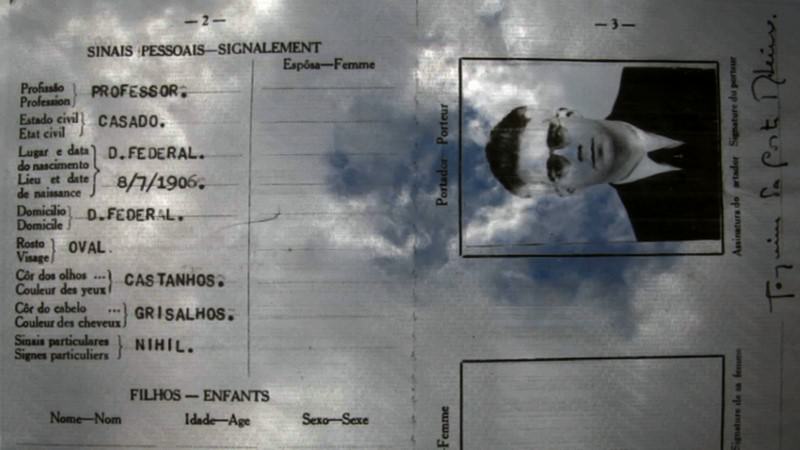 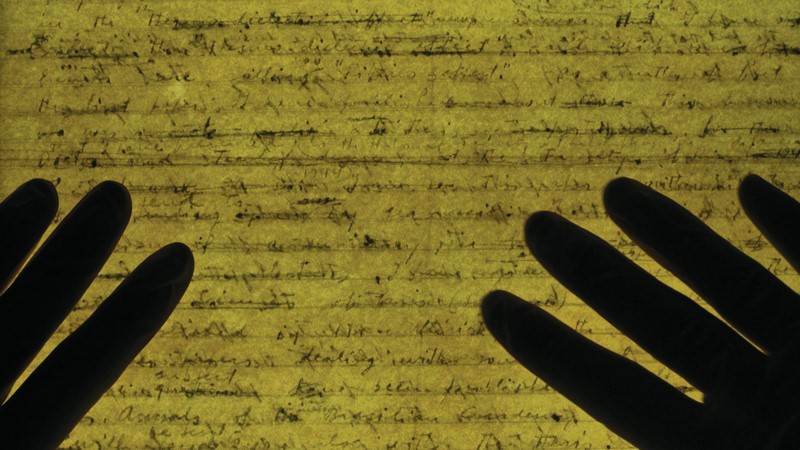 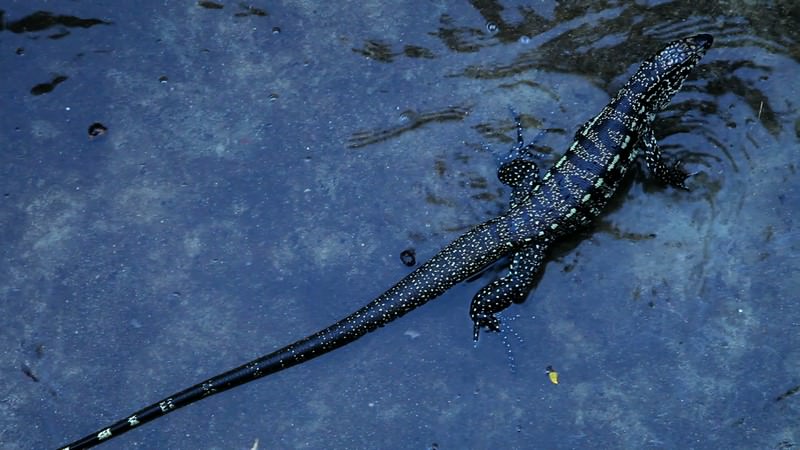 Artist, filmmaker, poet and teacher. PhD in Contemporary Art and Culture UERJ, Master of Fine Arts in Cinema from San Francisco State University and a degree in Social Communication at UFRJ. His films have been shown at festivals in Brazil, in the Netherlands, in Germany, in Spain, India and the United States and its texts were published in magazines in Brazil and Portugal. He directed seven short films, such as, ARPOADOR, and four documentary series: #302 - Season 2 (26 EPS / Channel Brazil), RIO 2020 (4 EPS/ Web), DREAMERS (5 EPS Aline Silva / SporTV) and from there to here (40 EPS / TV Brazil). He worked as a freelancer for twelve years in the script teams, direction, photography, sound, production and, especially, assembly, to found the Studio Seagull, where it operates mainly as a director. He collaborated with several directors in Rio de Janeiro and São Francisco, in California. He was assistant director Karim Aïnouz in Madame Sata (Best Film – Chicago International Film Festival) and editor of several films, such as, the feature Tamboro, Sergio Bernardes (Best Editing and Special Jury Prize - River Festival). She is a teacher for almost ten years, having taught mounting courses at the School of Cinema Darcy Ribeiro and audiovisual creative process in the Studio Image, among others. Currently engaged in the development of his feature film directorial first, TERMODIELÉTRICO, selected for the Pitching DocMontevideo.