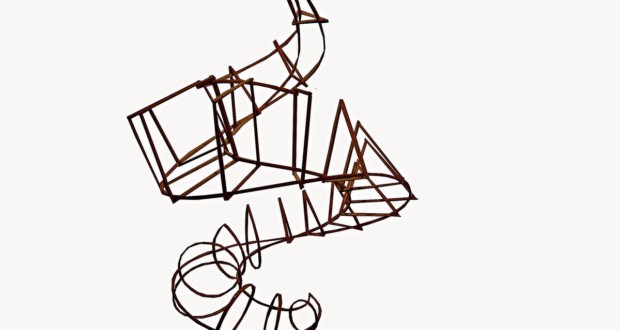 The architecture is the wise game,
correct and magnificent of
disposed in the light volume.
Le Corbusier

working Thing, thing mischievous nature, That Mauritia flexuosa that inhabit the vast Brazilian territory has the quality to reinvent itself, is in the wine made from the fruit pulp, or in the hands of skilled craftsmen, will the true picture of the daily life of those who live on the banks of river water and stone, the multicolored pieces that cross the popular imagination, with boats, promesseiros, santinhos …

The visual artist uses this natural organic nature of plastic miriti and its notorious porosity time to explore the architectural dimension of palm fiber, in the preparation of its parts, in constant folding and games with lines and vanishing points movements. Francelino Mosque makes his works pulsate between the permanent and the transient, the duality between light and shadow, this first, dispute place of prominence in their production, creating puzzles changing sensory presence. Speaking of time traces on their surfaces, veins and cracks, and also roughness weight, the artist shapes the empty space with parts that connect with a contemporary sculpture. 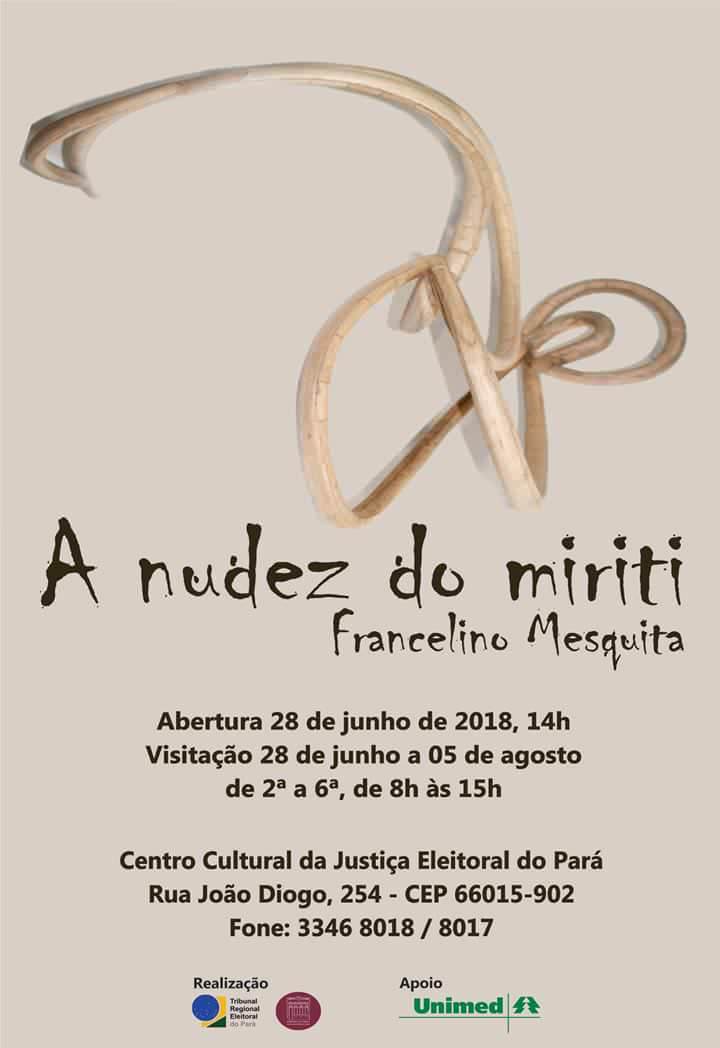 Francelino Mosque, in the course of its almost 20 years of production, It is refining its forms and volumes, combining the movement of the elements and concerted unity of the whole, with works that express synthesis and sinuous. He forges forms in abstraction exercise, offering us visual toys, reminiscent of the Calder mobiles, or even the accuracy and magnificence of Amilcar de Castro sculptures, and the organic Frans Krajcberg.

On show at the Cultural Center of the Electoral Justice of Pará, Francelino the features pieces that underlie their creations since the early 2000 up pieces made especially for the exhibition. He always holds pleasant surprises for its inventiveness and versatility.

Adan Costa – Curator of the Exhibition

Previous: The orchestra Wind Base launches CD with singer Izabel Padovani
Next: “An adapted home for pets” by Jessica Tan