Movie icons, music, fashion and journalism of the 80
are protagonists of new photographic exhibition at the Nikon Gallery 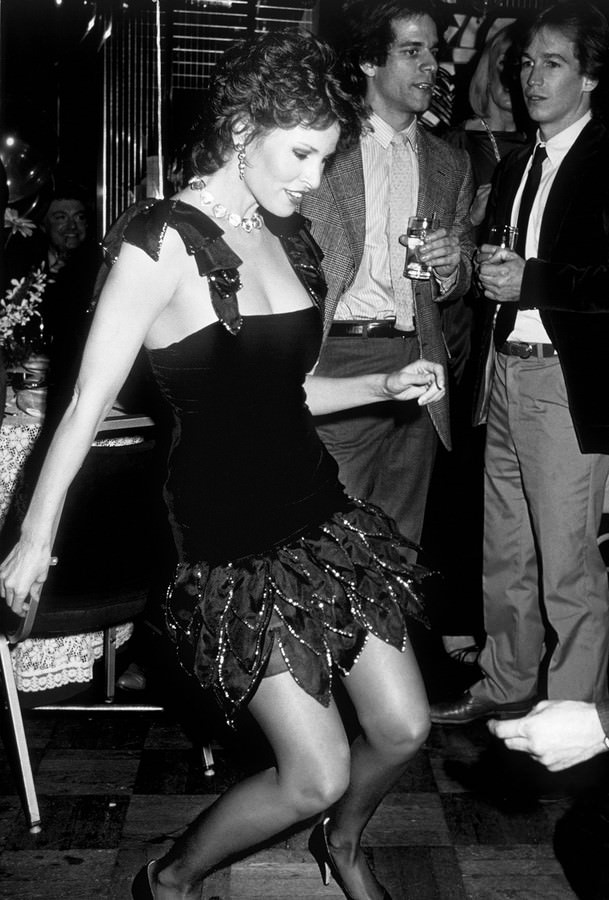 The Nikon Gallery opens "Angels 80" on day 22 July. The exhibition brings together 40 unpublished photos, all in black and white, made by Brazilian photographer Renato dos Anjos between the end of the 70 and the early 80 in the Studio 54, Club and other clubs that were boiling in New York. Between the photographed, are iconic names of various nationalities of cinema, music, Journalism and fashion.

Visitors will be able to check into another wall of cultural space 10 pictures of Brazilian characters, also in moments of relaxation in the city of New York, like Pelé; the singer Roberto Carlos; singer/songwriter Baby Consuelo; the actress Glória Pires, Sonia Braga and Myriam Rios; the Luiza Brunet model; the social columnist Ibrahim Sued; the television Director Boni; journalists Paul Francis and Hildegard Angel; the musician Billy Blanco; the businessman Roberto Medina; DJ Julio Barroso; the promoter Ana Maria Tornaghi, among others. 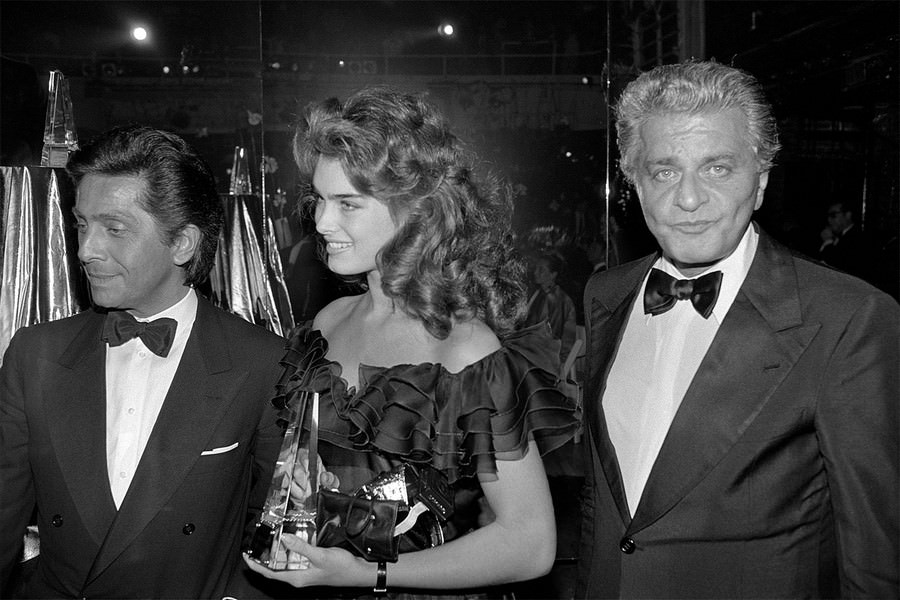 The other pictures that make up the exhibition "Angels 80" report the search for patrons of nightclubs and discos of the metropolis at that time in search of notoriety. "I lived in New York for four years and there had several experiences and witnessed unusual moments of nightlife North American. The photos selected for this exhibition are part of a large private collection ", Renato account of angels.

On the outside of the Nikon Gallery, a bonus for the prying eyes: five large format photos of Sonia Braga, Andy Warhol, Jack Nicholson, Sylvester Stallone and Drag Divine – all facing the street – are part of an intervention distinguished from other exhibitions already held in space.

On 23 July, Renato dos Anjos will participate in a meeting at the Nikon Gallery, where will speak about his career as a photographer throughout 40 years, the period in which he lived outside the country, and curious facts about the photos exposed. 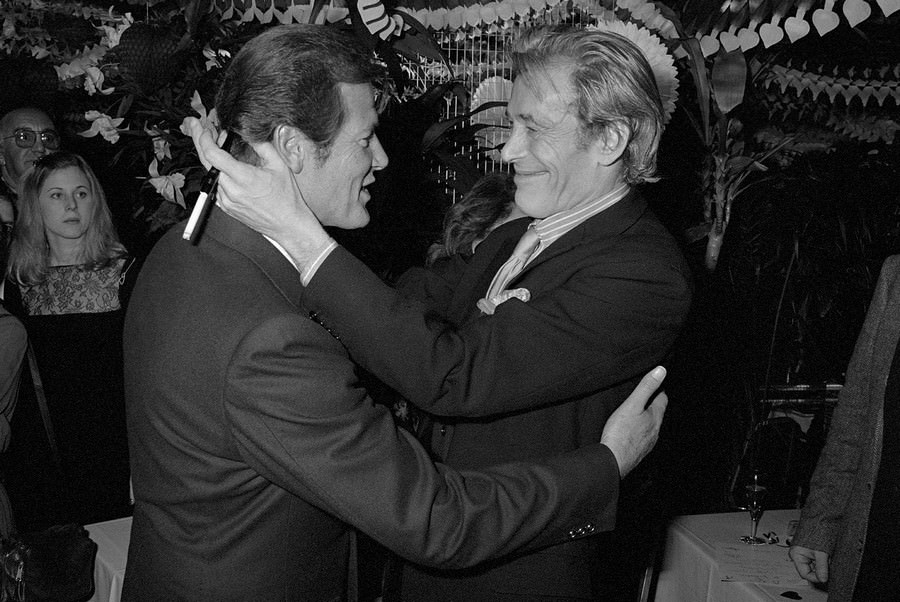 Graduated in fine arts at FAAP, in 1972, Renato dos Anjos works with photograph 40 years. Throughout his career, photographed for the magazine Veja and the newspapers Folha de s. Paulo and O Estado de s. Paulo. Was a collaborator of several Brazilian publications, French and u.s., during the period he lived in New York and Paris. Is also the author of the book "Parati Pictures – Renato dos Anjos ", the Dórea Books and Art, in 2006. His photographs were exhibited in several exhibitions as: "Cais do Porto de Santos", Charles Dickens House, in 1974; "Night life in New York", Otello Bela Cintra, São Paulo, 1985”; "Flip-Paraty", 2006. 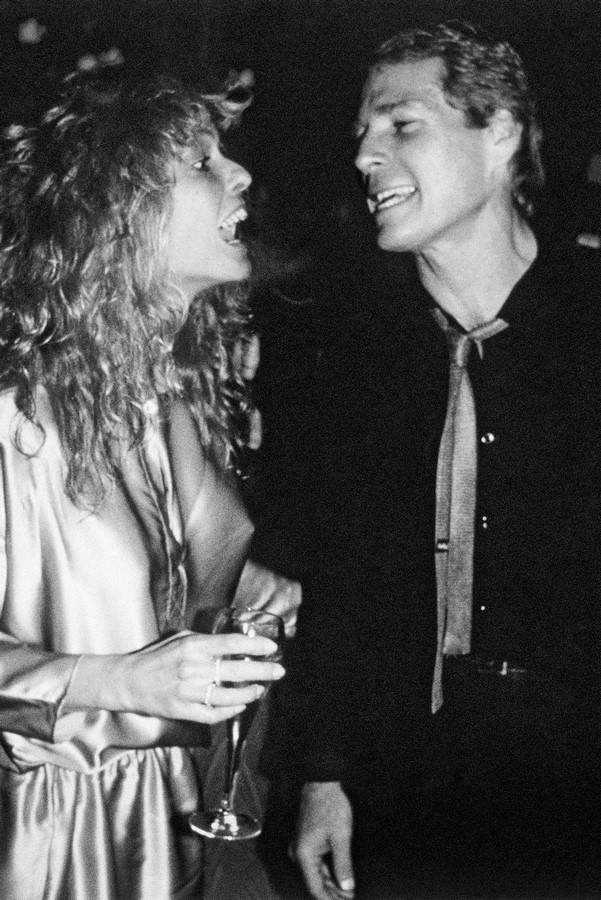 About the Nikon of Brazil

World leader in imaging products, the Nikon is a precursor of next technologies revolutionizing the photographic industry. Present in more than 80 countries, the multinational inaugurated in April 2011 its first subsidiary in South America, in order to get closer to consumers, offering a complete suite of products, Accessories, technical assistance and support for the categories of cameras and microscopes. The Nikon invests in launching innovative products and constant in strategies aimed at spreading the improvement of photographic art. At the end of 2014, inaugurated in Sao Paulo the Nikon Gallery – space devoted entirely to photography that will receive dates, courses, lectures and exhibitions. 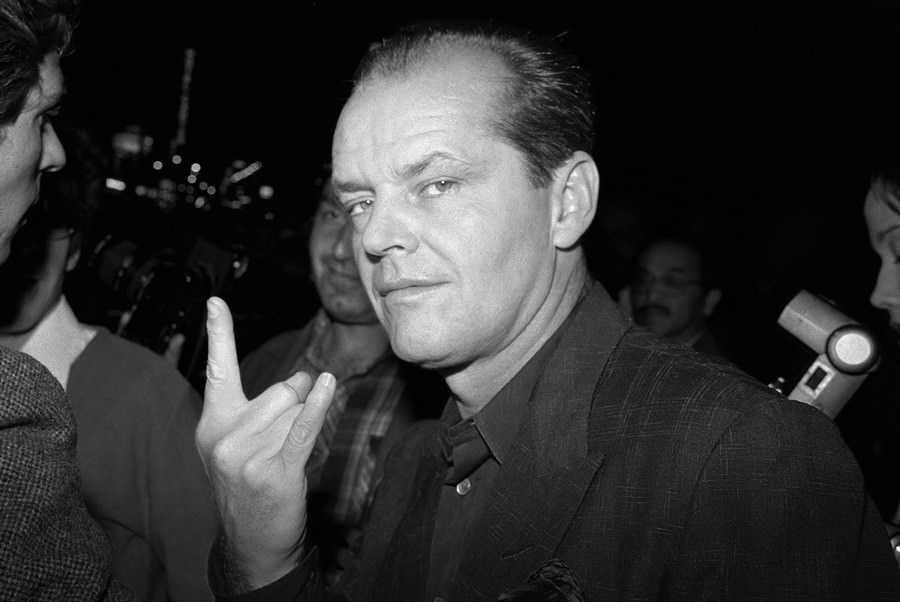 Previous: Alice Nogueira da Gama and Uniduni Publisher invite to the launch of the book “Secrets of a grandmother OWL”
Next: American Kathryn Dean makes pocket show at the kiosk of the Globe