The exhibition will bring together 24 artists in São Paulo; works are based
in the songs of Breno Ruiz, presented with voice and guitar at the vernissage

Between the days 18 and 31 July, the House of Portugal, in São Paulo, opens its doors to the exhibition "Art in Claves de Sol". The exhibition – organised by the cultural producer Angela de Oliveira, Itapetininga – meet 24 renowned artists of all Brazil. All works created feature elements present in the songs of Breno Ruiz, What do a pocket show, in piano and voice, during the vernissage, What will happen to 11 hours, featuring songs from their copyright work, the "Singalongs In Brazil". 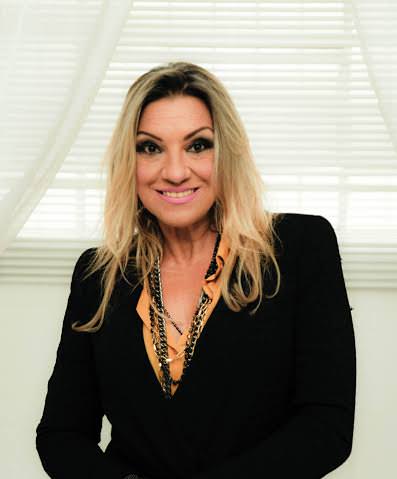 Breno Ruiz was born in 1983, in the city of Sorocaba, but baby still moved to New York where he met his trade and vocation. At the age of four was already playing piano, the ten animated balls from local Club alongside a regional group of crying and, from the 15, ever composed with partners such as Raphael and Rita Alterio, Cristina Saraiva, Sergio Paulo Cesar Pinheiro and nature, the latter continues its more constant partner.

Has had his songs recorded by partners and interpreters as Tetê Espíndola, Renato Braz, Maogani, Celso Viáfora, Cristina Saraiva, Rafael Alterio, Mpb4, among others. As a pianist and arranger, recorded with the Group Camp and produced arrangements for the CD Brazil, the songwriter Cristina Saraiva. Acclaimed by critics, Currently he prepares the release of nursery-Brazil, the result of a partnership with Paulo Cesar Pinheiro, and is recording a new copyright work, in duo of piano and voice, with Renato Braz. 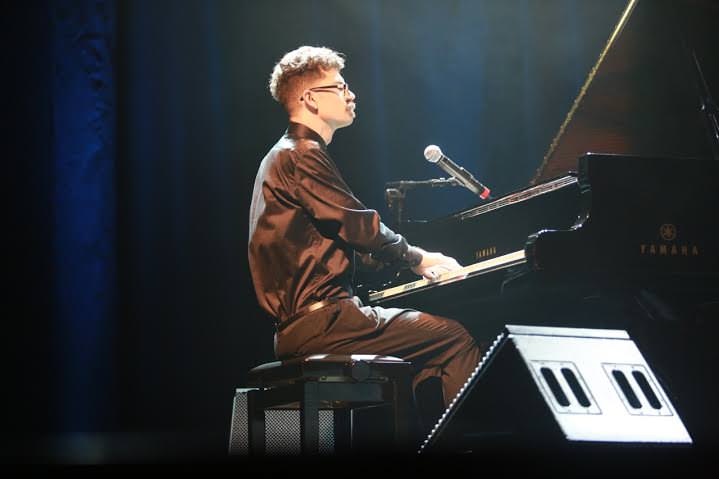 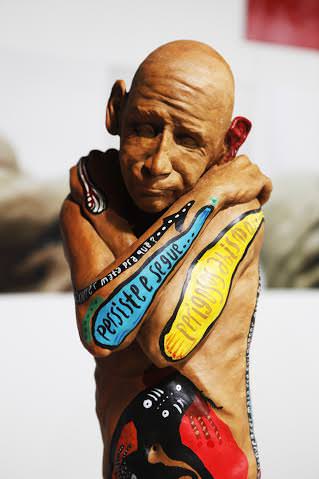 Ashamed to be Human work of Rodrigo Pedrosa.

"I follow the work of Brian and I have noticed their growth on the national scene. In addition, like the merging of various forms of Arts. Uni already fine arts with fashion and now I'm going to make this junction with the song ", Remember Angela, referring to the exhibition Painting Fashion 70 's, held in March, in São Paulo, with sketches of the renowned stylist Sandro Barros and 26 artists.

"All the works resemble the music copyright of Breno Ruiz, referring to themes such as childhood, innocence, Youth, quiet life, freedom, beauty and joy ", complete. Angela will use the opening to do the launch of In ART Online Gallery. The House of Portugal is on Liberty Avenue, 602, Liberty District.

More about Angela and her team:

Angela de Oliveira was born in Itapetininga, where he lived until the 17 years old when he went to São Paulo to study plastic arts. From 1985 to 1990, He taught art to children and adolescents in school Jonathan Seagull, in Barueri. In 1993, returned to town, where he set up a gallery and began marketing their screens and disclose other artists. Held several collective exhibitions and some in several capitals of the individual Country and elsewhere in the world, the next will take place in Paris and in Florida. 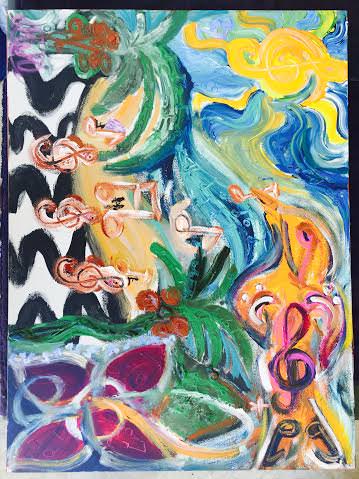 The work of Marie Mercier.

It also has the talent of Lourane Lima, of Rio de Janeiro, artist and interior designer.

The curator is an artist and gallery owner Maria dos Anjos Oliveira. Born in Nisa, Portugal, is the Director of the Cultural Department and exchanges with the Portuguese-speaking countries of Portugal, in São Paulo; and member of the Academy of letters and Arts Sciences Lusíada. In Portugal, He is a member of the National Society of fine arts, and a founding member of Luso Brasileira – Lisbon. It is also Deputy Vice President of wood Art Biennial and Malta International Art Biennale, for Brazil; and Vice-President of Tempra Academy-London.

Mary of the Angels is also responsible for the cultural area and programming of the art gallery of the House of Portugal, in São Paulo, held dozens of exhibitions of renowned national and international artists, as organizer and curator. 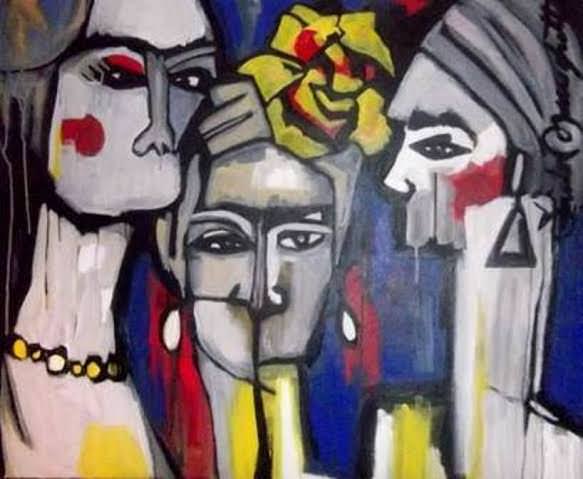 Ashamed to be Human work of Rodrigo Pedrosa. 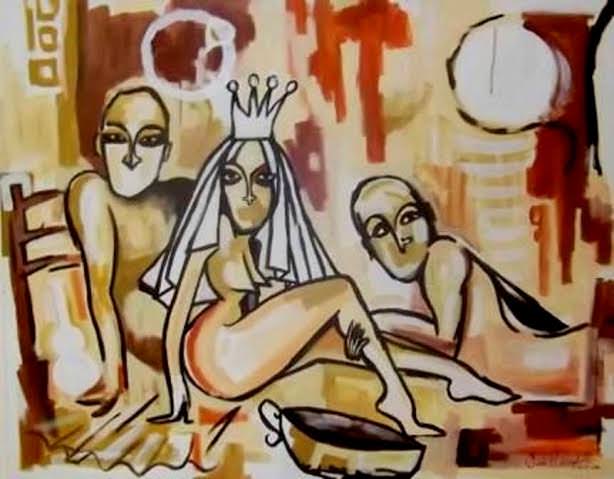 The work of Marie Mercier. 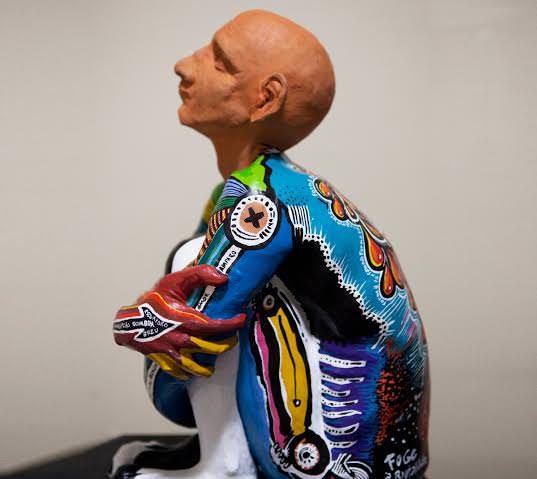 The culprit of all of Rodrigo Pedrosa.

Previous: V international exhibition of Visual Arts HOW/AIAP 2015 by Rosângela Vig
Next: Sexy Lady invites you to the launch of your book “Ave, Outback! Birds in Grande Sertão: Paths”