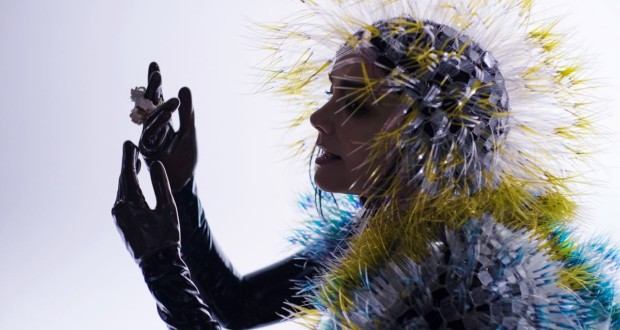 IN VERSION CARIOCA, The BRINGS A NEW SHOW EXCLUSIVE

With immersive content, exhibition brings together music, visual arts and technology to express the genius of multi-artist and avant-garde Icelandic

The show, that has toured the world, besides São Paulo and Brasilia, disembarks in Rio de Janeiro with the development of one Instagram filter masks inspired by the artist, created by James Merry, creative director and right arm of Björk.

From 11 of the March 18 de Mayo, CCBB RJ gets international exposure Björk Digital, designed by artist, with immersive content created by her and some of the most innovative visual artists in the world, as James Merry, Andrew Thomas Huang and Jesse Kanda. The project is sponsored by the Bank of Brazil, with co-sponsorship of BBDTVM, by Federal Law for Promotion of Culture.

Divided into three parts, the exhibition highlights the close relationship of Björk with technology, one of the key differentiators of the artist, what makes it unique in the music world. And Björk Digital explores this impeccably uniqueness. In the words of the artist, "Virtual reality is not just a natural continuation of the video clip, but has a dramaturgical potential even more intimate, ideal for this emotional journey”. 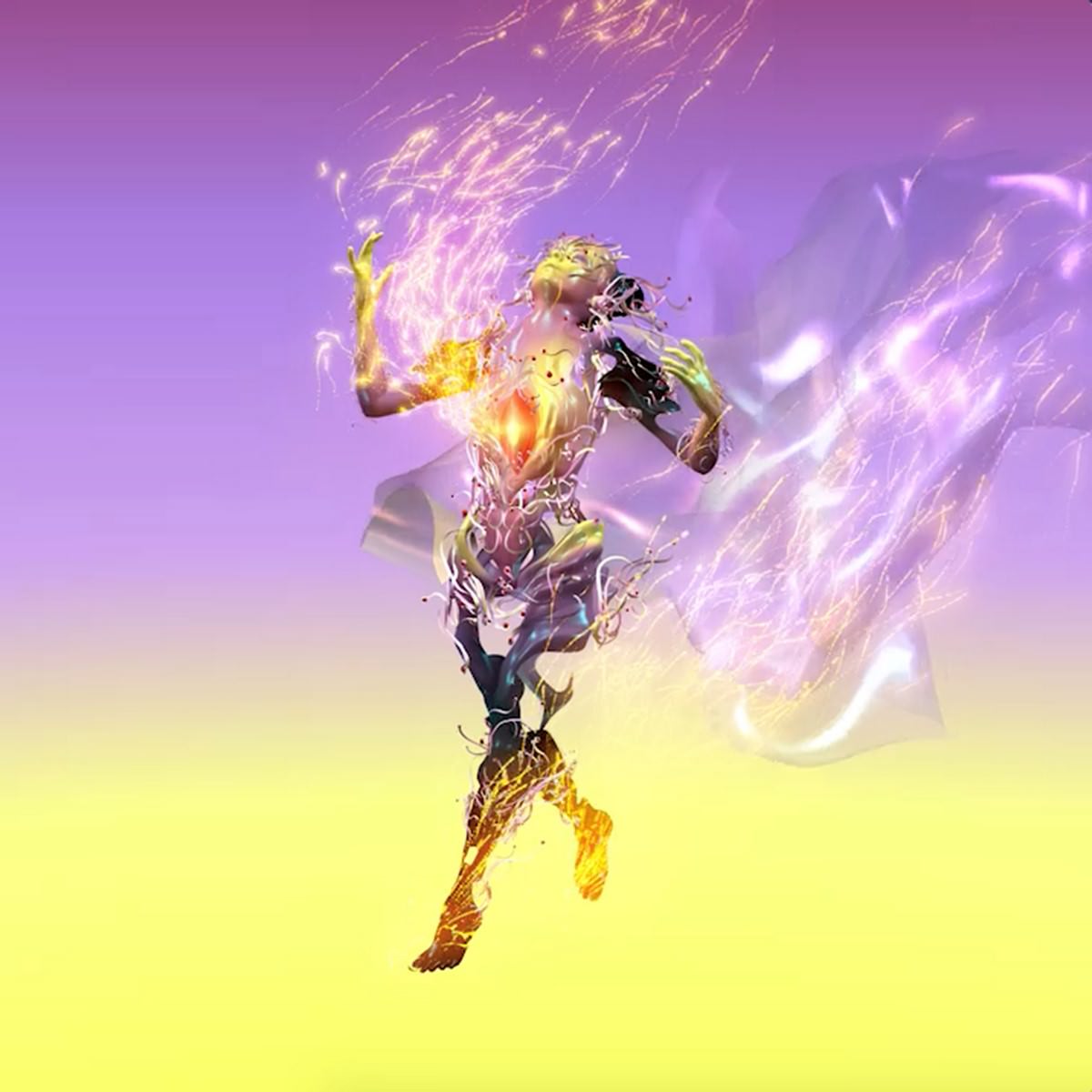 The first part of the exhibition consists of four sections and brings the six clips in immersive technology of the album's tracks Vulnicura (2015) – Stonemilker, Black Lake, Mouth Mantra, Quicksand, Family and Notget. An intimate performance in beach Grótta (Iceland), a dip in the mouth of Björk - including interactions with digital avatars of the artist - interactive videos explore the virtual reality technology, highlighting the Björk vocation as one of the most avant-garde artists of our time.

In the second part of the exhibition the public can experience, by tablet, the educational project Biophilia, under the first “studio album in the application format” no world, in collaboration with Apple. Björk has described the project as "a collection that includes music, applications, Internet, live performances and installations ".

To close and complementary experience, a movie theater intermittently displays video clips of the artist directed by Michel Gondry, Chris Cunningham, Nick Knight, among others, including latest materials, launched under the album Utopia, such as The Gate, Andrew Thomas and Hang Tabula Rasa, Tobias Gremmler. 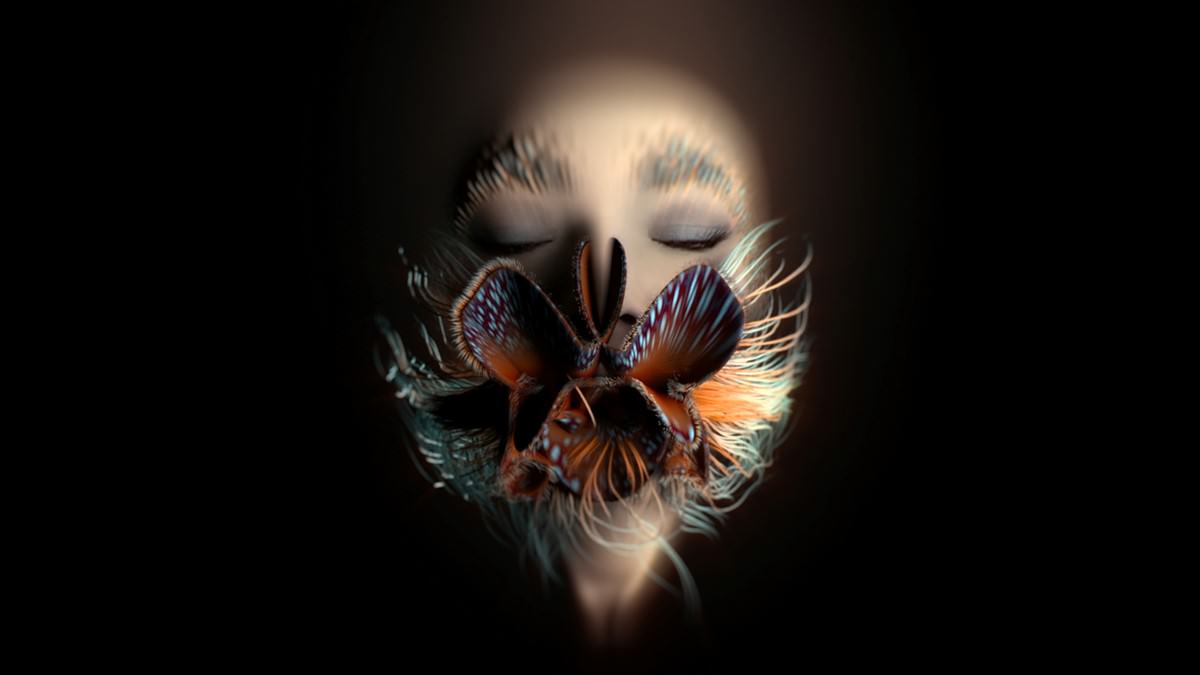 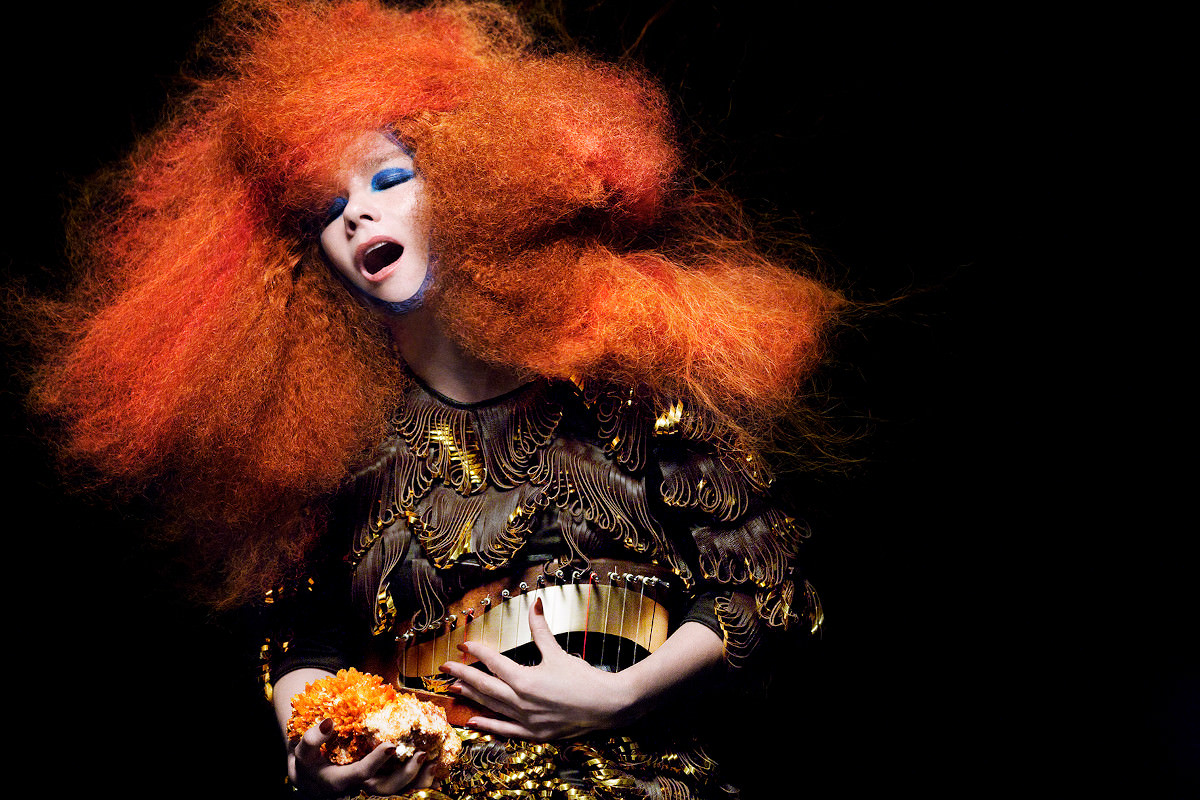 “Björk Digital is more than an exhibition experience. It is the introduction to a new world of artistic possibilities, a sampling of how the addition of technology and art can promote expanded sensations, powerful and, at the same time, super human. I am glad that the Bank of Brazil is making room for a show like this, investing in new formats, and looking at one of the languages ​​most innovative being produced in the art today”, Lia says Vissotto, director of Cinnamon, which organizes the show in CCBBs.

On 11 March, às 18h30, there will be a chat open to the public with the exhibition directors, Paul Clay, executive producer of the MIF, Chiara Michieletto, Manager of the Birch, and Leah Vissotto, the Cinnamon Communication, in order to address the Björk Digital display mounting features, as well as the challenges of producing something so grand and global recognition.

Conceived by Björk and James Merry, with production of MIF (Manchester International Festival), the show is performed by Cinnamon Communication, presented by Banco do Brazil, Citizenship and Special Secretariat for Culture, and co-sponsorship of the BBDTVM. After the exhibition in Rio de Janeiro, the last stop in Brazil will be in Belo Horizonte CCBB, in June.

Previous: Documentary "Women" gives voice to two thousand women 50 countries and debut in March as a tribute to women around the world
Next: In March many waters will roll! The Education CCBB - Art & Education celebrates the Women's Day (8/3)