Home / Art / Exhibition celebrates the 50 years of Grace's career in the Postal Museum Andreato, in Brasília

Exhibition celebrates the 50 years of Grace's career in the Postal Museum Andreato, in Brasília 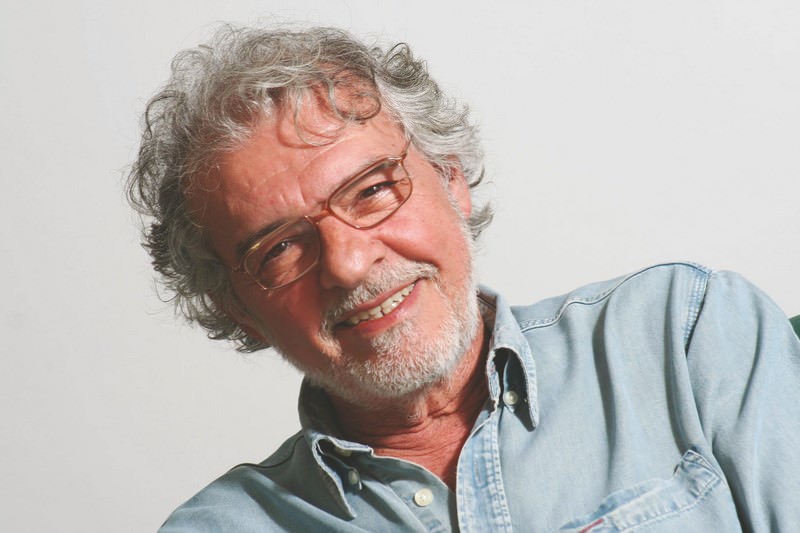 From 4 February, the Postal Museum receives exposure Candy Andreato, 50 Years, It gathers some of the major works produced by Paraná artist over half a century of career, in a trajectory that attaches to the Golden phase of Brazilian popular music, the fight against the military regime and the affirmation of Brazilian cultural identity.

The exhibition, with exclusive sponsorship of the post office, may be considered in the Postal Museum until 3 April 2016. Then to the post office in São Paulo Cultural Center.

The show begins with a timeline, that chronicles the early works, performed even in times of worker, until the most recent productions, going through some of the most important chapters in the history of music, the theatre and politics in Brazil.

In the musical field, present work made for some of the most important names of BRAZILIAN POPULAR MUSIC, Paulinho da Viola, Elis Regina, Martinho da Vila, Tom Zé, Chico Buarque, Adoniran Barbosa and Vinicius de Moraes, among others. 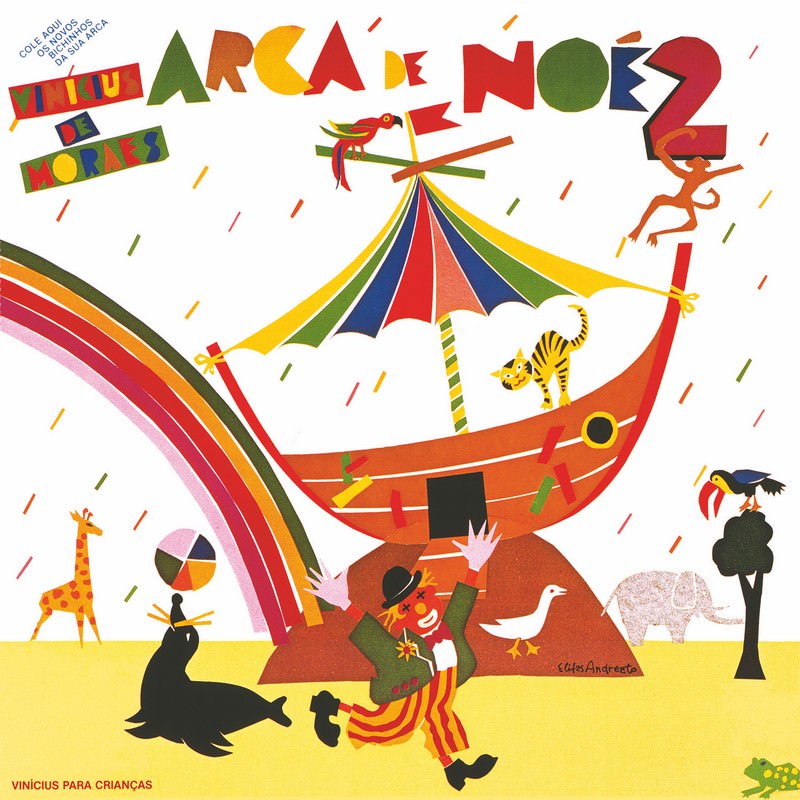 The work of the artist returned to the children's universe is also represented, highlighting a large-scale reproduction of the Ark and the little creatures that make up the cover of the Noah's Ark unforgettable, of Vinicius de Moraes. Children and adults can be put inside the cover, in a proposal expográfica deploying the plans of work, almost like in a pop-up book.

The same experience navigating the work of Candy visitors have with disks like the Laundresses, of Martinho da Vila, and posters for Elis Regina and to ask the Sun to the Mass of the Cowboy.

Another highlight is the re-reading of historical album cover Ópera do Malandro, by Chico Buarque – one of the most expensive productions of art for the music industry. The rogue white that rests on a suburban train wagon conquers space in the exhibition in a human-sized sculpture. Thus, visitors have the opportunity to participate in the scene, sitting next to the character on the wagon seat, as if they had entered on cover disc of Chico Buarque.

The contribution of Candy Andreato Theatre WINS space also with playback of posters like death of a salesman, by Arthur Miller, directed by Flávio Rangel; Dead Without Burial, Jean-Paul Sartre, directed by Fernando Peixoto; and Punch in tip of Knife, of Augusto Boal, directed by Paulo José.

The political action, especially during the military regime, has space with the reproduction of some of the work that illustrated the resistance to the dictatorship in the period, as covers for alternative publications who founded and directed: the newspapers and Opinion and Argument magazine Movement. 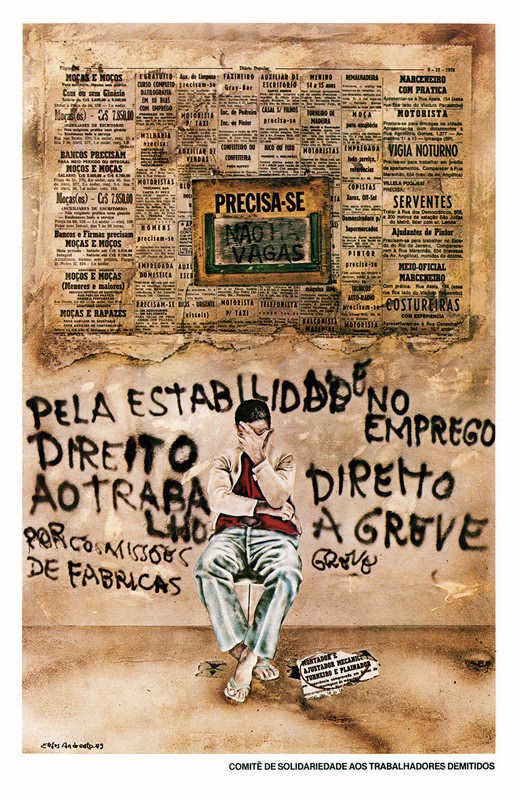 As a denunciation of the crimes committed by the regime, attend 25 of October (1981), that has flung on canvas the murdered journalist Vladimir Herzog in the premises of the DOI-CODI, and the majestic the truth Panel that Late (2012), commissioned by the Truth Commission of the Chamber, chaired by the federal Deputy Mayor Luiza Erundina.

The exhibition also brings a rare copy of the book of the military dictatorship, with the cover signed by artist, In addition to other valuable objects and reproductions to help retell the history of Candy Andreato and his commitment to the culture and history of the country.

From the years 1990, his work turned to the editorial area, becoming responsible for the historical collections MPB composers and history of Samba, both launched by Editora Globo, and by Brazil Almanac, monthly publication that circulates in flights of TAM.

Previous: Reviews on the works of Marlene Steps by the artist herself
Next: Photobiography of actress Marília Pêra has launch on the river