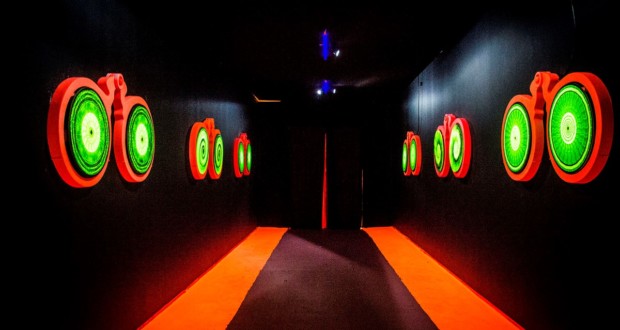 Open to the public in Cultural BOX Brasilia until day 15 of december, the solo exhibition of the artist Paraná Rafael Silveira, called Circonjecturas, It brings two new features to Brasilia. Next Saturday (7), It will launch the exhibition catalog, that brings curated details and reproductions of the works exhibited, and, on the same day, the artist will give a workshop "autodesretrato", in which participants will be invited to make a different self-portrait.

In this workshop, each person will take a picture at the entrance and then build your work from an image adjustment for cutting and pasting. As a result, emerge pictures without face, that reveal the intimacy of the mind of each participant. The workshop has 20 vacancies and will take place between 17h and 20h. registrations, free, They can be made through the link forms.gle/Rgi9FsFqGT1qqq1d7.

The mixture Circonjecturas shows influences of various Brazilian contemporary. Her, circus, tattoo, botany, advertising the years 1950 and pop culture, and underground elements are mixed paintings, sculptures, embroidery and interactive installations, creating a completely surreal dreamlike world. The show, who has Down Ribeiro curatorial, will remain open until the day 15 of december.

According to the artist, "The 'circus' is related to an exaggerated representation, a show; and the 'guesswork' is an allusion to the world of ideas, mentioning. So this exhibition is an immersive character, as an invitation to leave the real world and explore a dreamlike universe ". The show proved to be a blockbuster during their time in Curitiba, which included the presence of 100 thousand visitors, and Sao Paulo, where it attracted about 30 thousand people.

For the curator Low Ribeiro, there is a great interest in the exhibition because she is thought to a general audience. "The work of Rafael Silveira moves between different languages. He developed his own way to reach a diverse audience from a very intimate search, that goes to the unconscious, a very deep and far away, as well as research on advertising itself, the cliché image. What he does with these two roots is what is interesting and special about his work ". 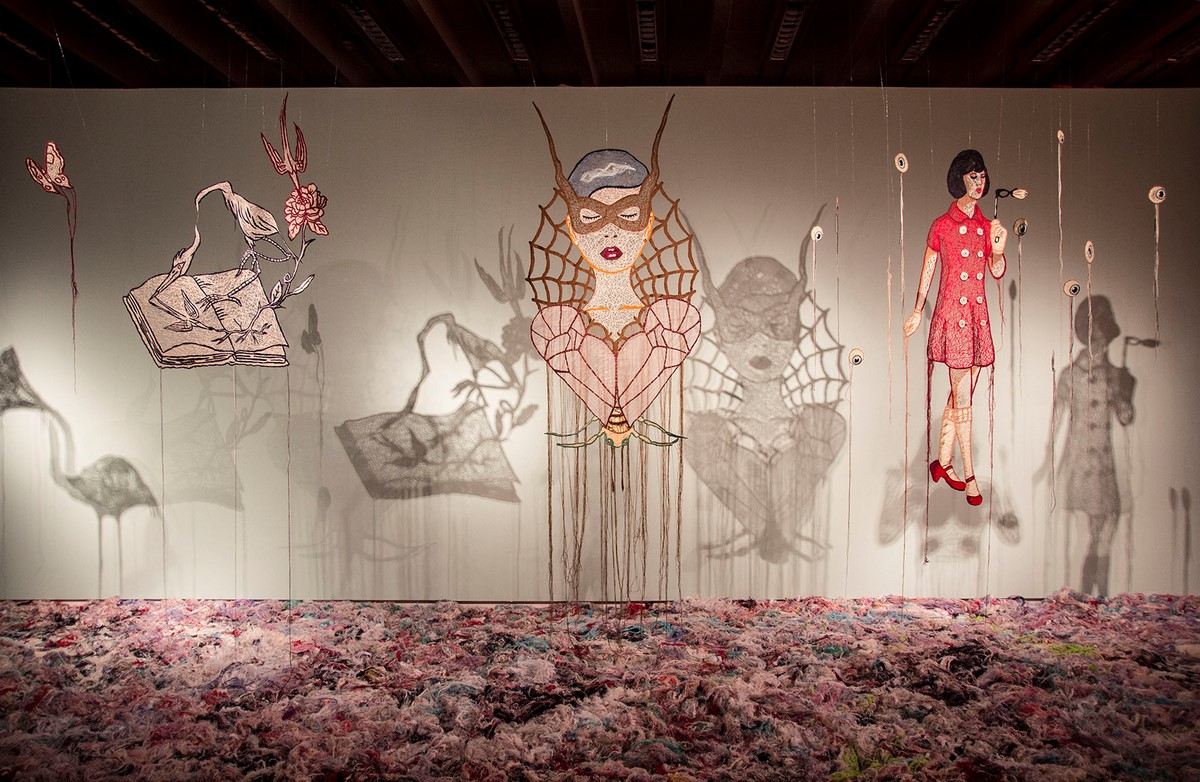 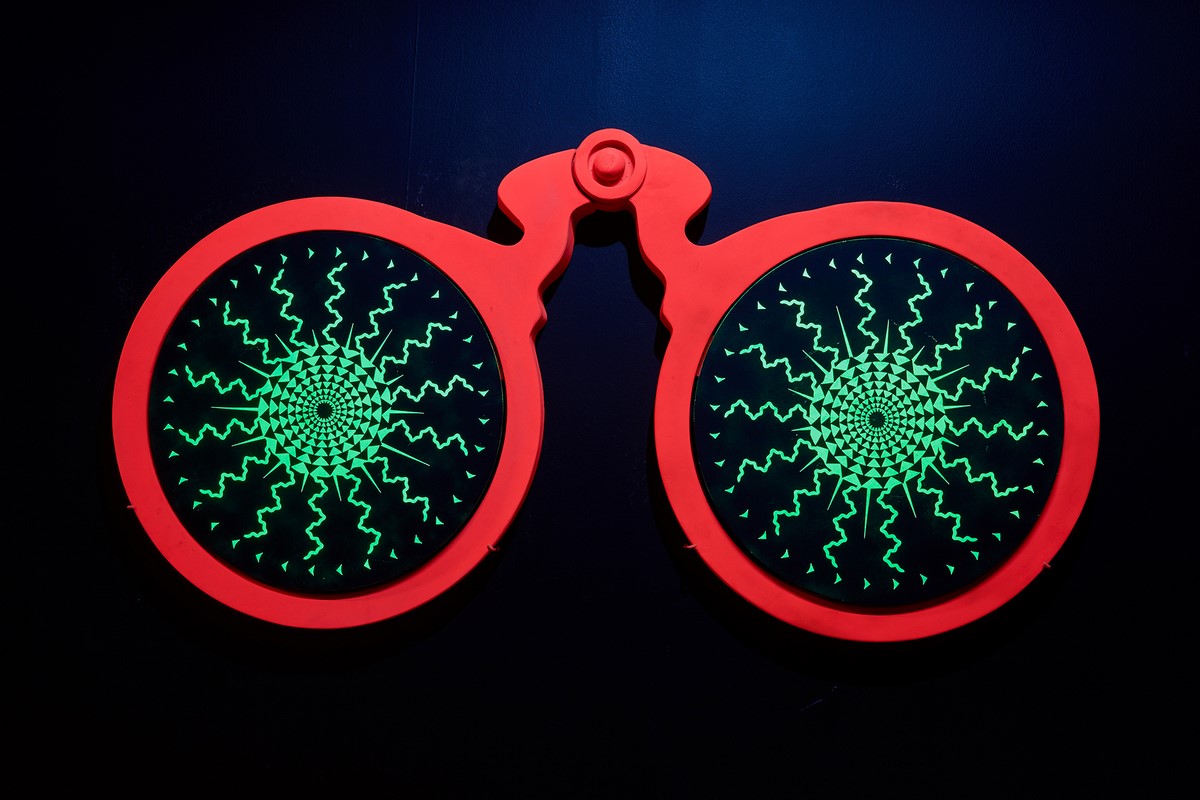