Home / Art / Exhibition history of comics curitibanos through his characters 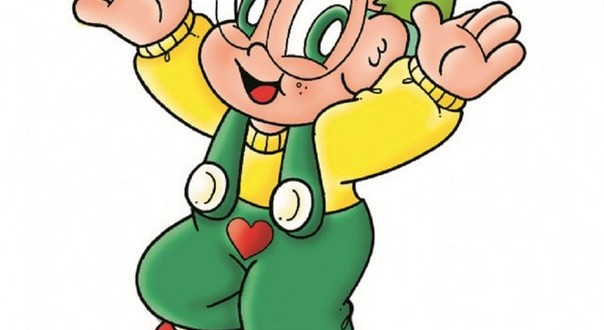 Exhibition history of comics curitibanos through his characters 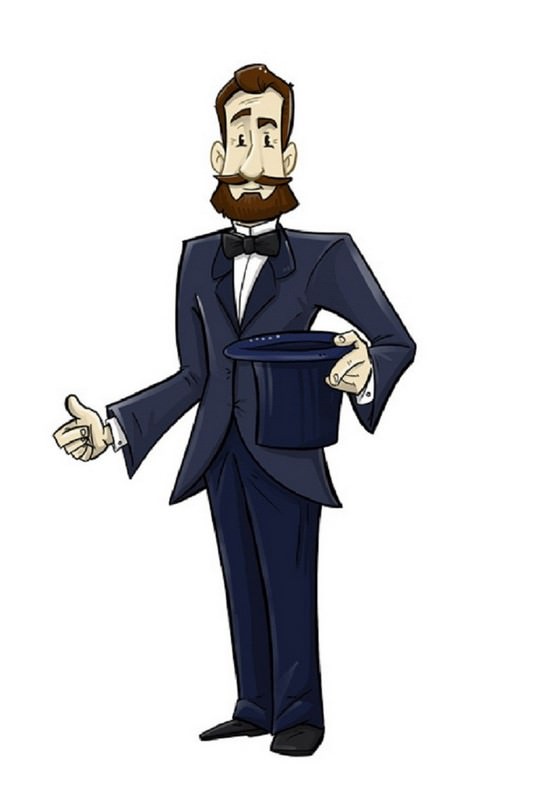 The chronology of the comic books of the city through his characters are in the exhibition "Fabulous Gallery of comic Characters of Curitiba", that opens next Friday (4), at 19h, in the room the Pencil engraving Museum, at Solar do Barão. Curated by Fulvio Pacheco, the shows format album of figurines has free admission and is playing until the 1st of may. 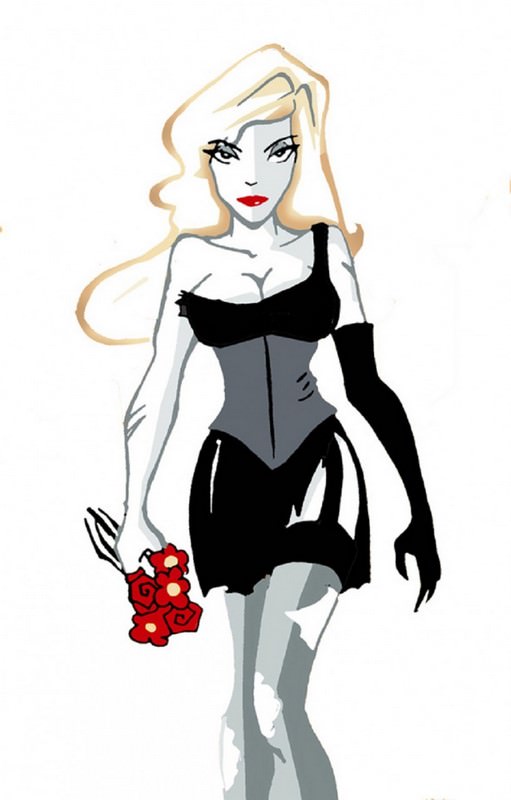 According to Pacheco, the exhibition aims to show that there is a consistent comic chronology in Curitiba and of considerable volume. “The tradition of the city as for comics is known throughout the country, with merits as Grafipar, Publisher responsible for greater production of comics view outside the Rio-São Paulo, the first gastronomic events of Brazil and Gibicon “, Remember P.

The idea for the album came up with the Monograph "history of Gibiteca and comics in Curitiba" published in 2006 by Fulvio as final project of the Faculty of Arts of Paraná. The article is available for consultation on Gibiteca de Curitiba. 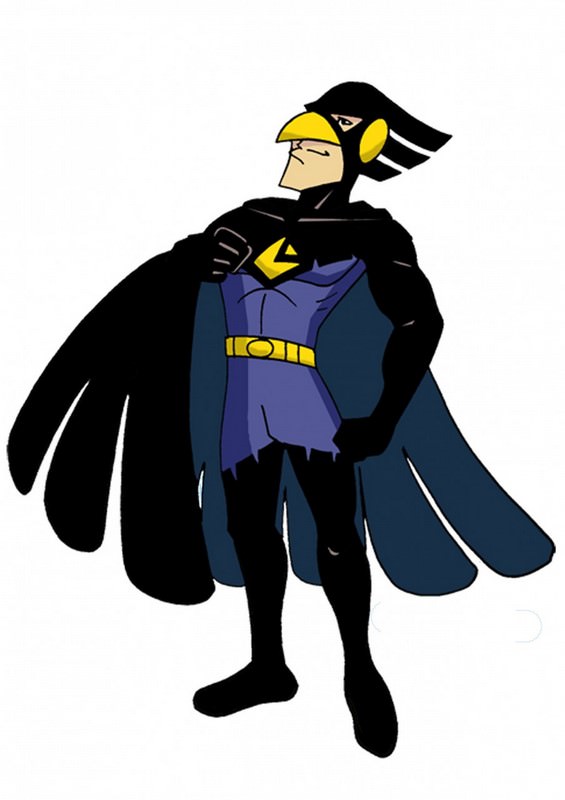