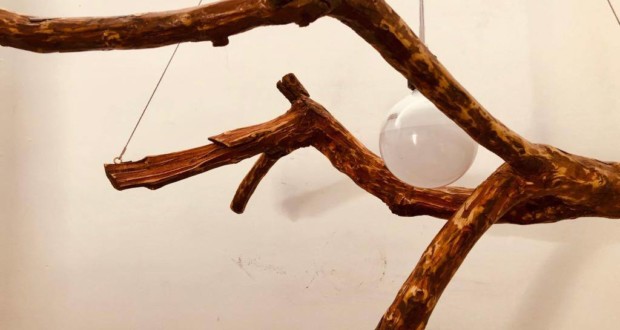 The exhibition takes place on routes 01 July 18h in Sao Paulo, in Detail Gallery located in the Jardins neighborhood with free admission. With paintings and sculptures made from objects that come into disuse or organic, the works are signed by the artists Renato Gosling and Antonio Cavalcante curated Visual Everson Fonseca Artist.

The artists invite viewers to a lost afternoon in the woods, where each element has the aesthetic transfiguration becoming object of art that transcends new meanings. Renato Gosling carves from branches, logs and rocks that are extracted from nature or disuse and bringing them new meanings. With works that complement each other, sculptures and paintings talk bringing the same ideas and projections.

The works of Antonio Cavalcante target a search for understanding and refer to elliptical movements, forms and allegories suggesting metaphysical themes composing grim scenarios and sublime. The curator Everson Fonseca has over 30 years of experience and has made the curatorship of several other artists like Vanda Ramires and Solange Costa. 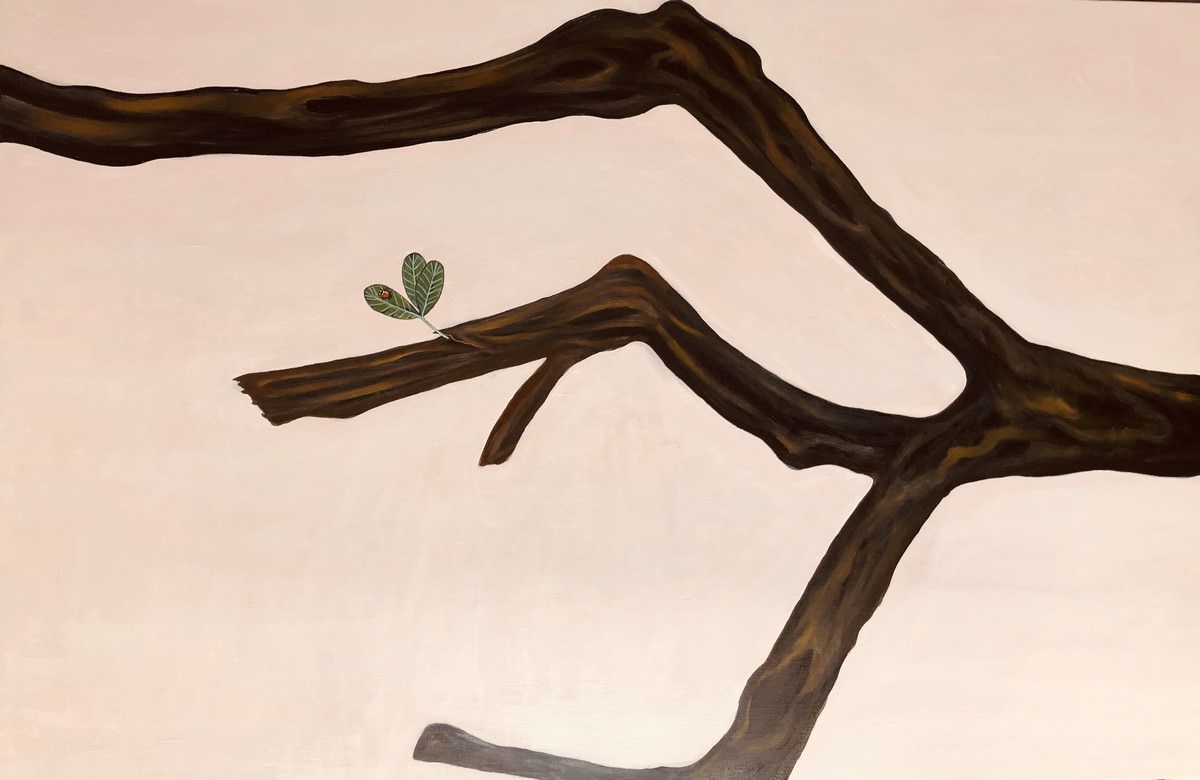 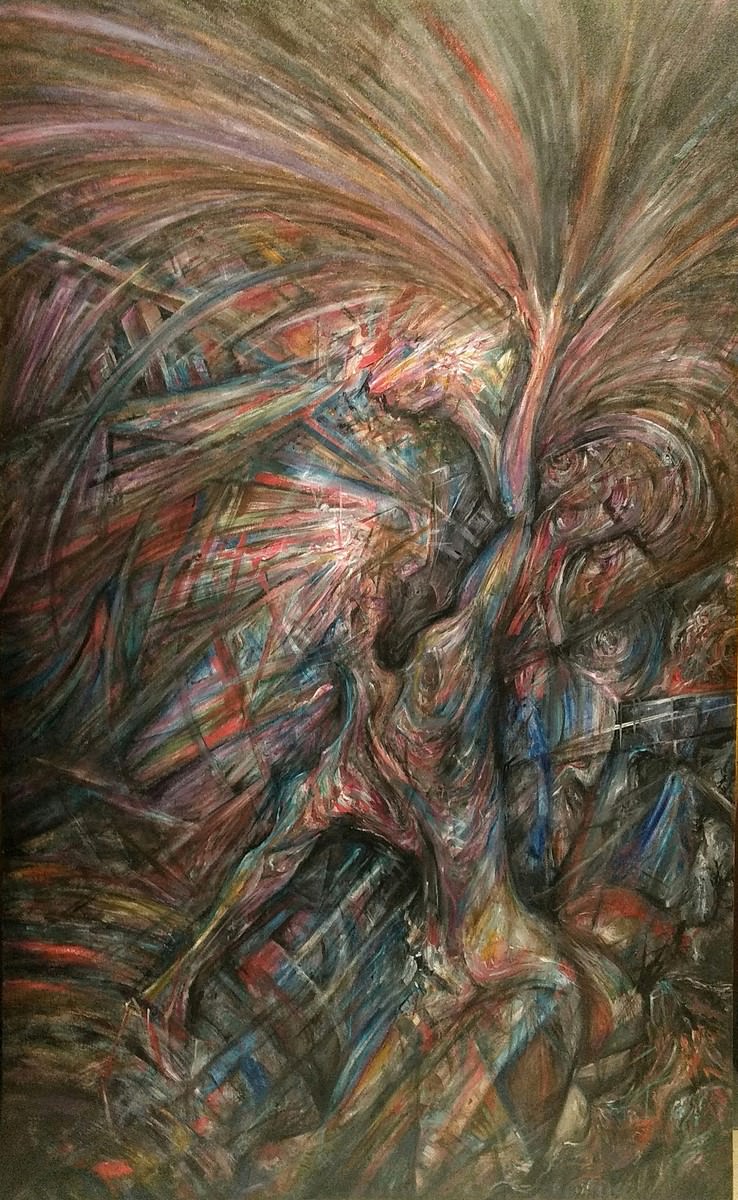 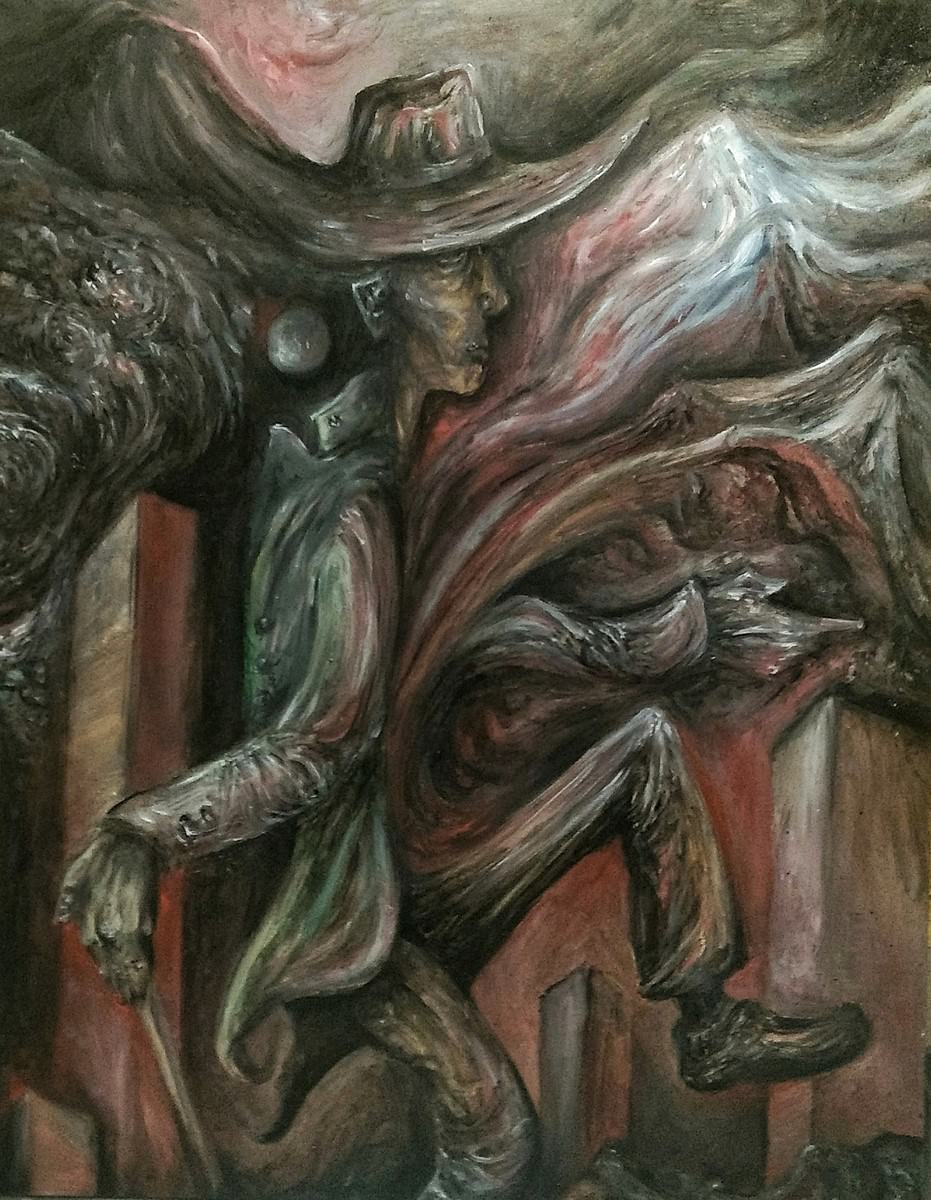 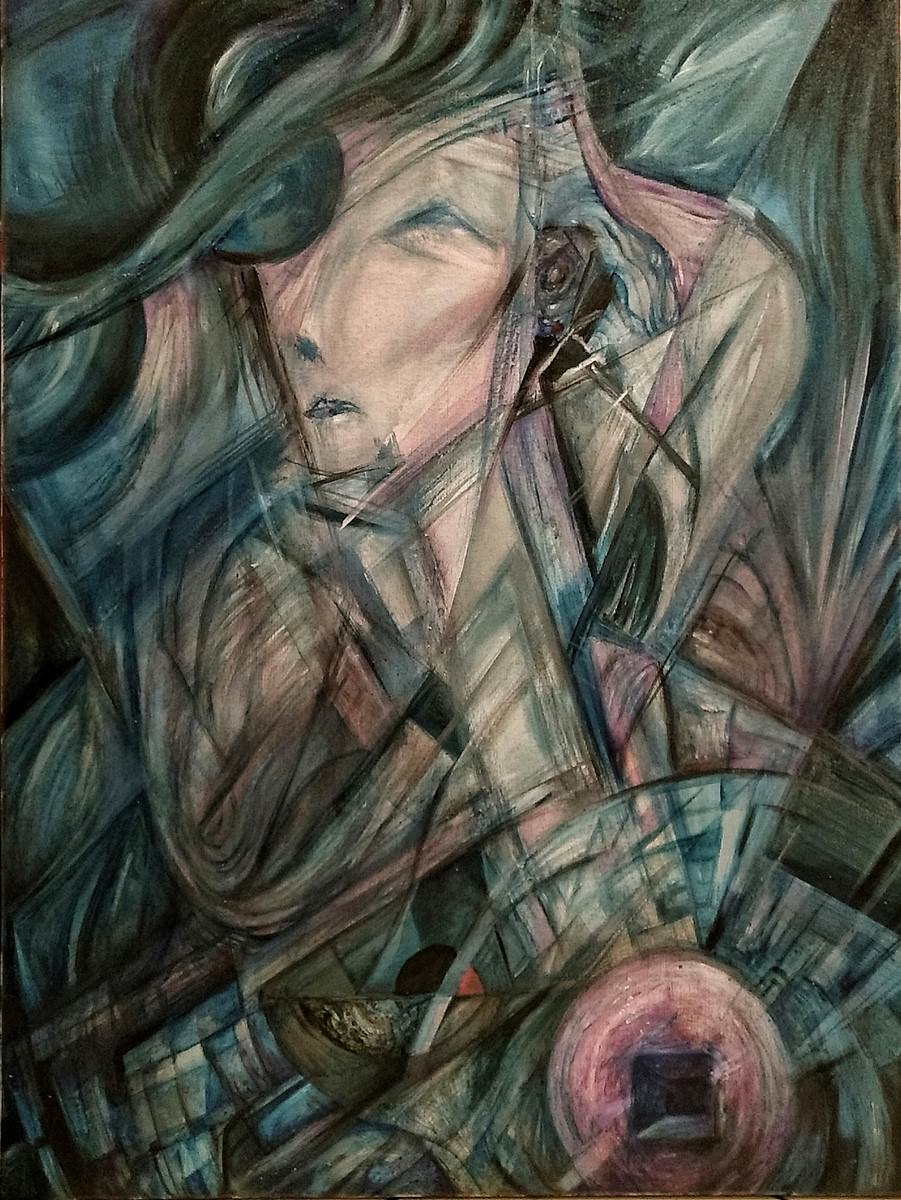 The Lady of the Lake by Antonio Cavalcanti. Photo: Disclosure.

Renato Gosling Entrepreneur and Plastic Artist. Creator of sculptures by appropriation and use of organic materials and natural (branches, logs and rocks), that extracted from nature or disuse, behave new aesthetic significance using intuition that gives you new ways, as silhouettes dancing and bodies waiting.

Antonio Cavalcante Visual Artist, Researcher and political scientist. It works with digital media and traditional, with an emphasis on painting and illustration. Searching through his art capture elliptical movements, Suggested forms and allegories that mobilize metaphysical themes, myths and narratives, composing both dark as sublime scenery. Aims in the art, a search for understanding.

Everson Fonseca Visual Artist, Curator and Professor. His art has featured once for mastery and technical field, composing figures that propose a universal amalgam of human and animal, taking advantage of a surrealism of subtleties and details that invite to a strangeness and curiosity.

Previous: Open registration for the 8th Contest Our People Our Art
Next: Exhibition at the Museum of the Republic celebrates 40 Years of Lia trajectory of Rio