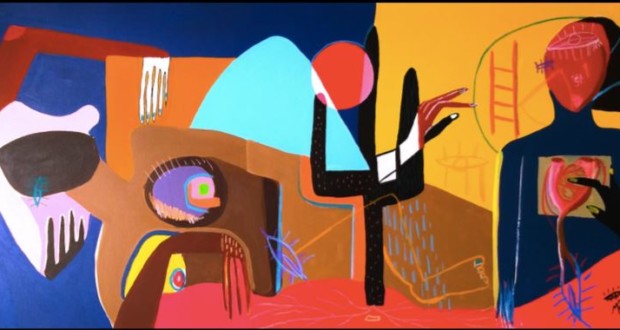 Against Me, Monica Barbosa. Photo: Disclosure.

Display of street art open day 12 October with unprecedented meeting between the artist Piauí and São Paulo, which returns to exhibit in Brazil

São Paulo, September 2019 – From day 12 from October to Jacarepagua House receives exposure Street art "Leaflets", Monica Barbosa and Revolue. The occupation It is an opportunity to promote the unprecedented meeting of two artists, through art, They have great connection and not even know.

Monica, Piauí, He lived part of life in Ceará and recently started to explore street art in São Paulo. Already Revolue, São Paulo artist, He went out into the world and exhibited in countries like London, Áustria, United States, now returning to Brazil.

"And I met the two almost simultaneously, in their search for ways in this great city. Of these unlikely parallel springs “leaflets”. even distant, both have always worked strongly in the deconstruction as a way to express their universes ", explains José Brazuna, partner and curator of the House Jacarepagua.

Despite the artistic name and have a widespread international career, Revolue is actually Paulista, grew among the inks, papers, pens and scribbling on the walls of your home. In 2010 He lived in a collective studio in London, with more than 20 artists. This process served as a great experience for your creative development. Since then he developed a career more abroad than in Brazil, It is represented by galleries in the United States and Europe.

Piauí, he lived 13 years in Ceará, and now lives in São Paulo. His aesthetic is autobiographical, brings a dialogue between women, feelings and everyday concerns. His works reflect the construction of the transgression of speech with an ancestor and organic touch. The crooked lines, the use of colors, the deconstruction of the technical and asymmetry are part of their work.

Monica has exhibited at Casa José de Alencar in Fortaleza – EC, He was asked the Feminist International Festival in Porto – Portugal and has participated in several exhibitions in Ceará, Paraiba and Sao Paulo. 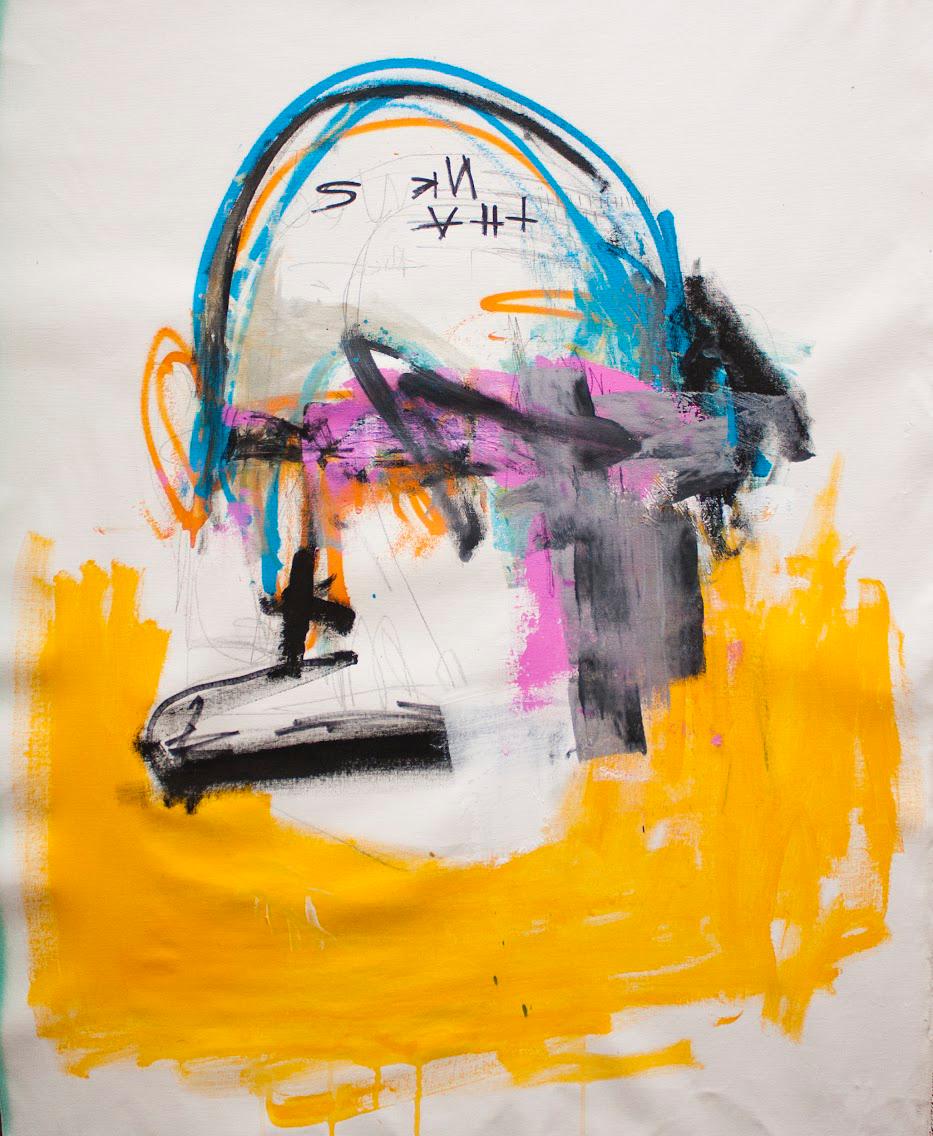 Dedicated to the universe Street art, Casa Jacarepagua, created in 2015, held several exhibitions of the scene and has participated in fairs like Fair Part 2016 and 2017, SP-Arte 2018 He Arte-BH 2018. Artists such as Sergio Free, Five, Ciro Schu, Caligrapixo, Gen Duarte and Fabio Biofa already occupied the gallery, which is now installed in a shed of 400m², with a ceiling height of 8m, located in Butantã, district of Sao Paulo – SP. "The House Jacarepagua has in its DNA the street art. We are proud to be 100% focused in this market, and take pleasure in promoting meetings like these, of disparate origins artists, but, with works that talk among themselves as well ", Ze explains Brazuna, partner and local curator.

Previous: In the week of children Villa-Lobos unites dance and drama to the sound of Camerata Antiqua
Next: 8Edition of the Faculty highlights the black feminism and celebrates the spoken poetry