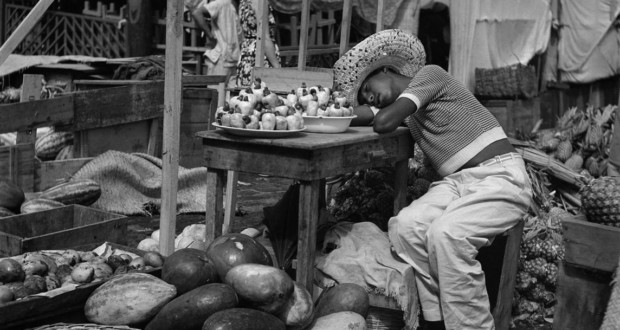 Pierre Verger (1902-1996) was an ethnologist, anthropologist, researcher and above all, photographer, who lived most of his life in Salvador, capital of Bahia. Passionate about popular cultures, Verger produced highly relevant photographic records and written works on Afro-Bahian cultures and the African diaspora, consolidating his anthropological look at traces of Brazilian art and religiosity, your main focus of interest.

During your multiple trips around the world, French also directed his gaze to urban daily life and its relationship with work and the human body. This relationship is the raw material for the photos that make up the Sleepers, opening next tuesday, day 12 March, at Sesc Santo André.

Curated by Raphael Fonseca, the exhibition brings together 98 photographs – many of them unpublished – that exhibit Verger's characteristic point of view from photographs produced between the decades of 1930 and 1950, in countries like Argentina, Peru, Congo, China, French Polynesia, Guatemala and Mexico. In Brazil, Verger photographed the sleepers in Bahia, Pernambuco and Maranhão.

The photos chosen for the exhibition are part of the Pierre Veger Foundation collection, in Salvador, located in the house where the photographer lived for years. The images, of singular origins, show the paths taken by Verger in his public studio: streets, Substances, squares. His gaze is drawn to the list of fatigued bodies resting in public places due to the intense modernization and consolidation of a strenuous work routine. 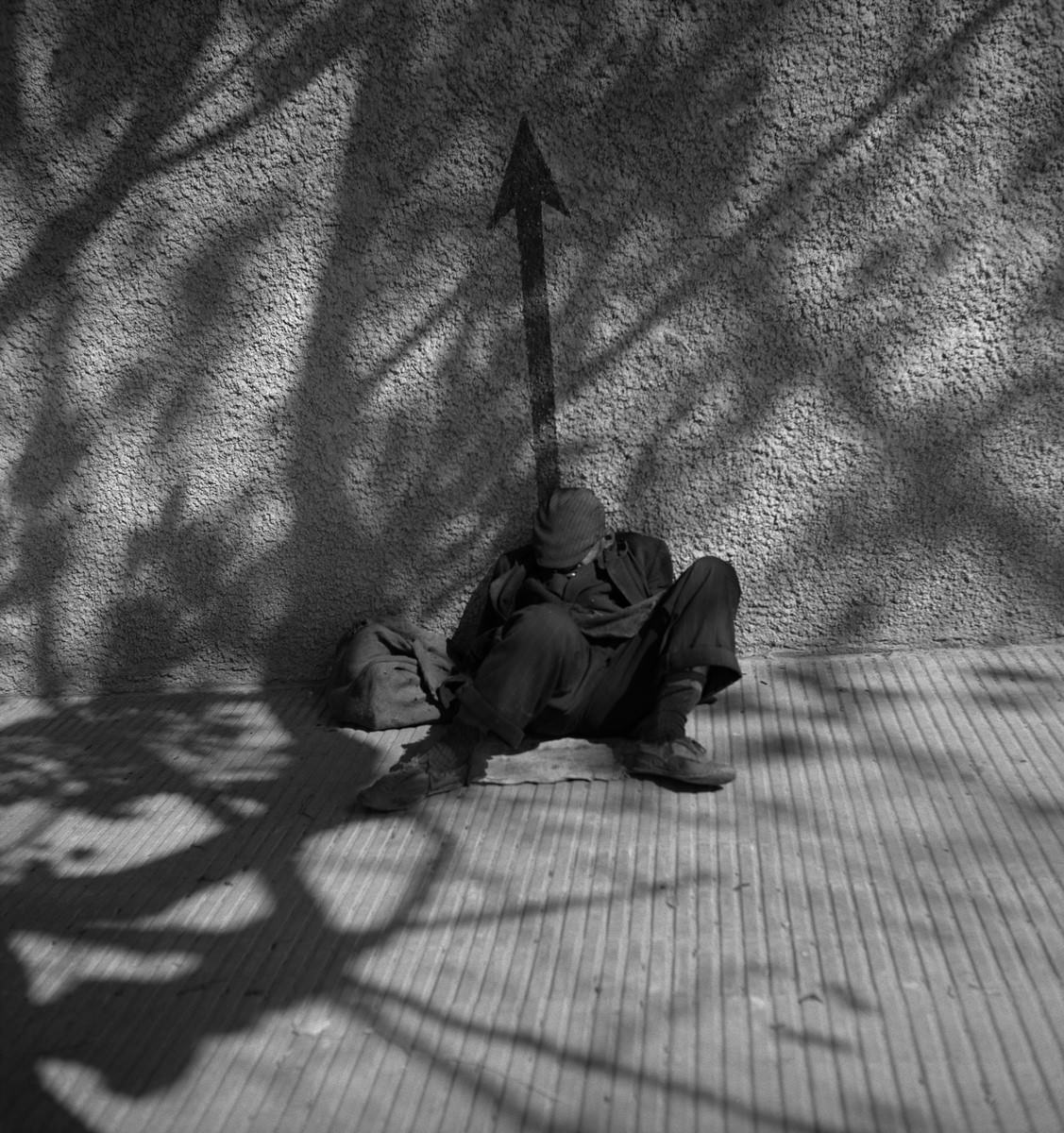 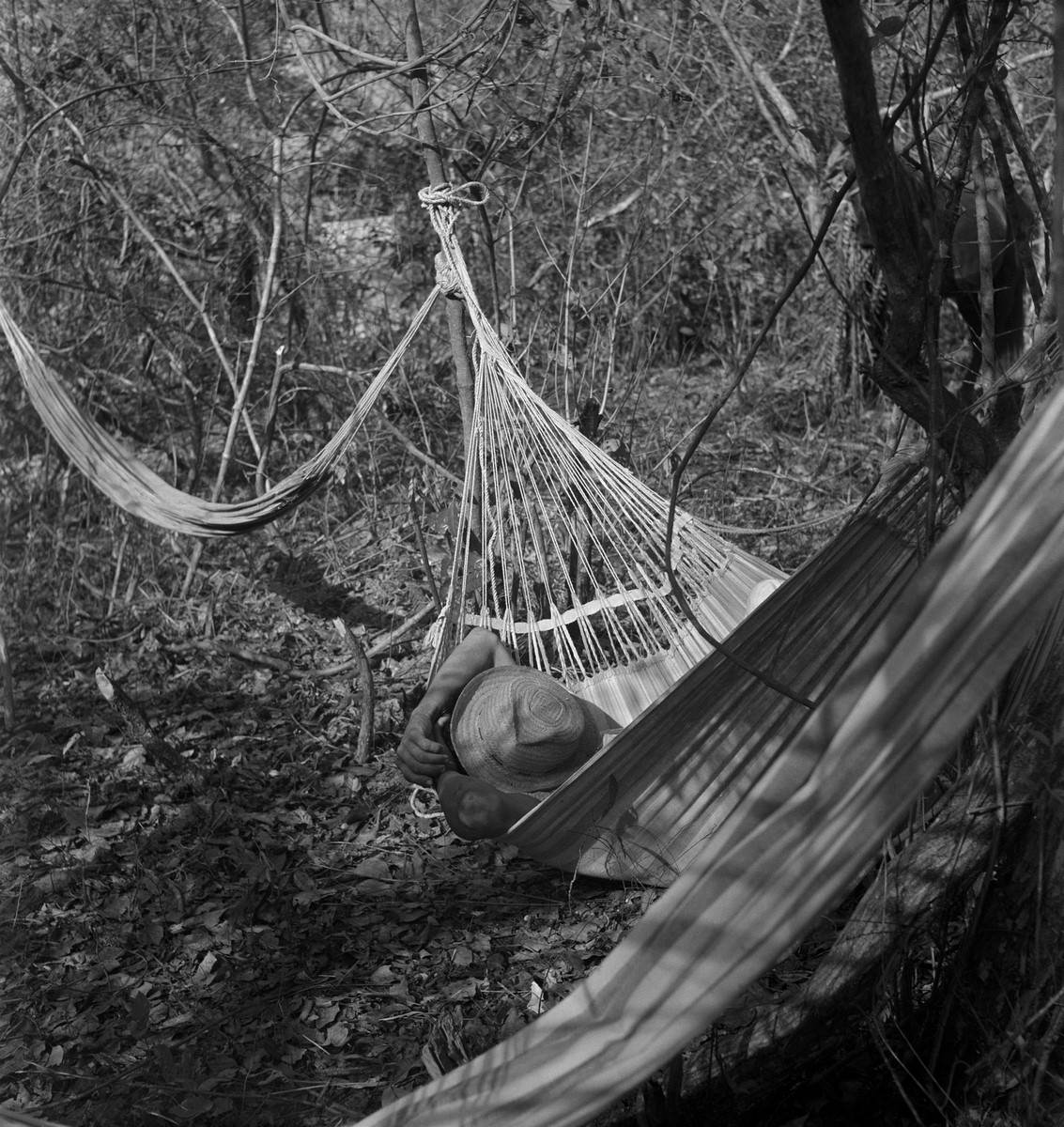 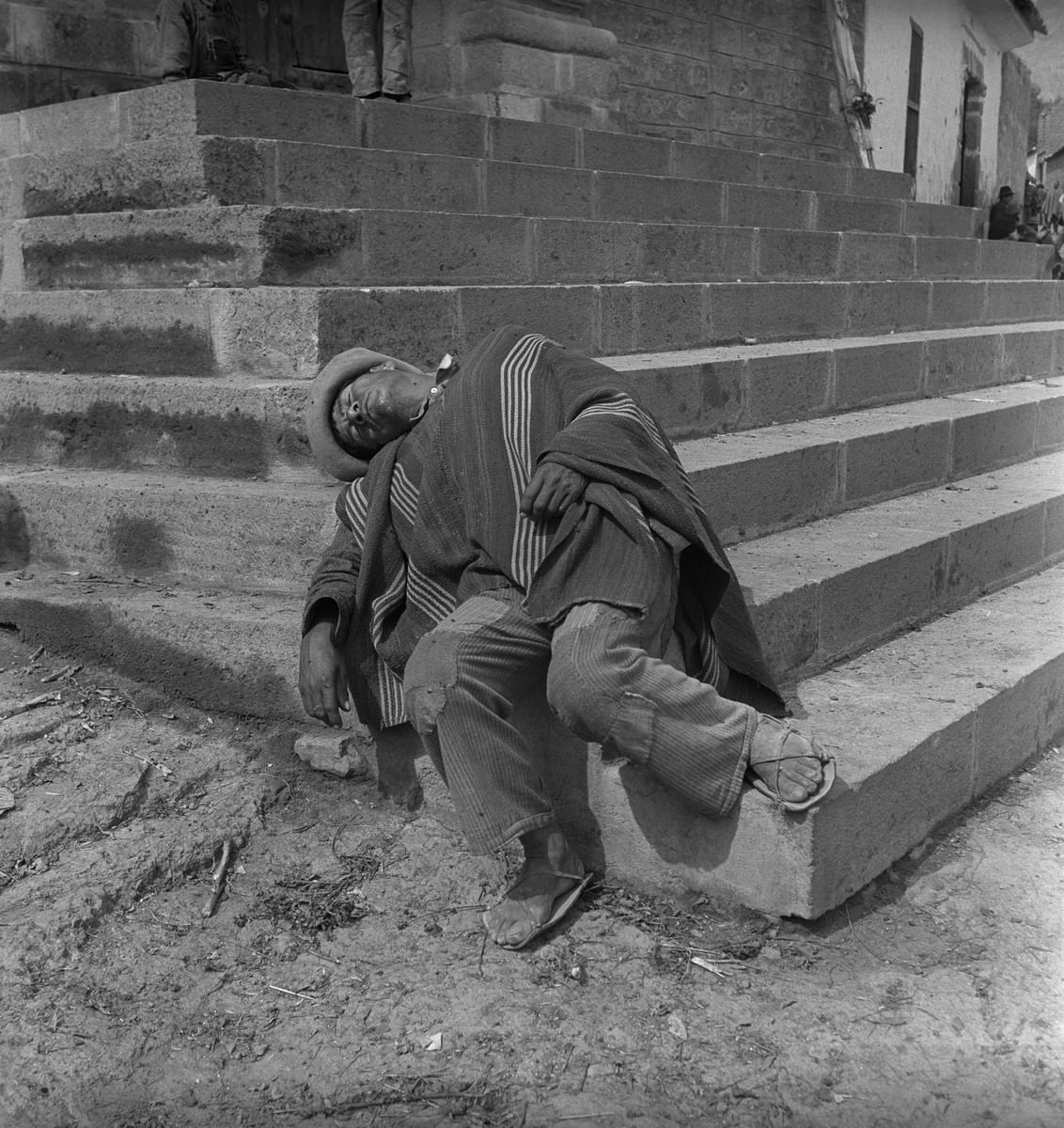 Constants in Verger's Works, the shades of black and white contextualize the work as a melancholy activity, that moves the body away from the mind's desires and adapts itself to the conditions offered and available to expel tiredness. A man who sleeps on the back of a donkey, in Mexico; another that leans on a fruit stand in Salvador. Trees, banks, counters, stairs and sidewalks become beds. Arms, columns, walls and steps as pillows. Pierre Verger invites the spectator to look closely at precious snapshots of striking simplicity, where the absence of gestures makes them silently elegant and original.

sleepers it is an opportunity for the public to learn about another aspect of Verger's work, which is marked by the theme of Afro-Brazilian religions. In addition, the show raises issues such as the relationship between class, race and social contrasts; the place of women in the labor market and in the public space (there are few photos with a female presence in the exhibition.) and the relationship of people with the urban environment.

Pierre Edouard Léopold Verger nasceu em Paris, on 4 th November of 1902. He enjoyed a good financial situation and led a conventional life until 1932, the year he learned a trade and discovered a passion: photography and travel. From December of that year until August of 1946, were almost 14 consecutive years of traveling around the world. Verger traded his photos with newspapers, agencies, companies and research centers. But everything changed when he landed in Bahia that year. While Europe lived the post-war, Verger found in Salvador the hospitality and cultural richness that seduced him right away. 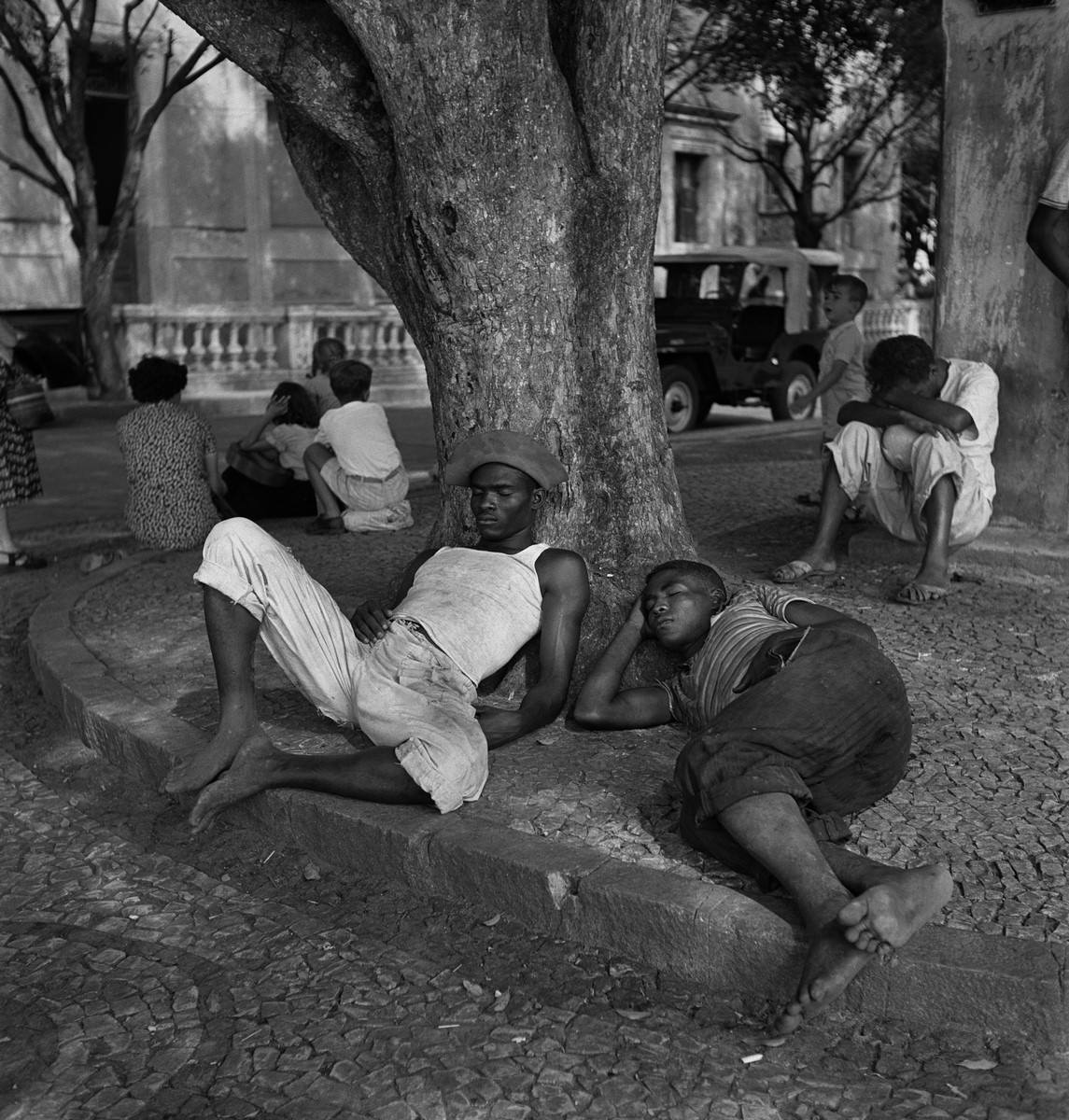 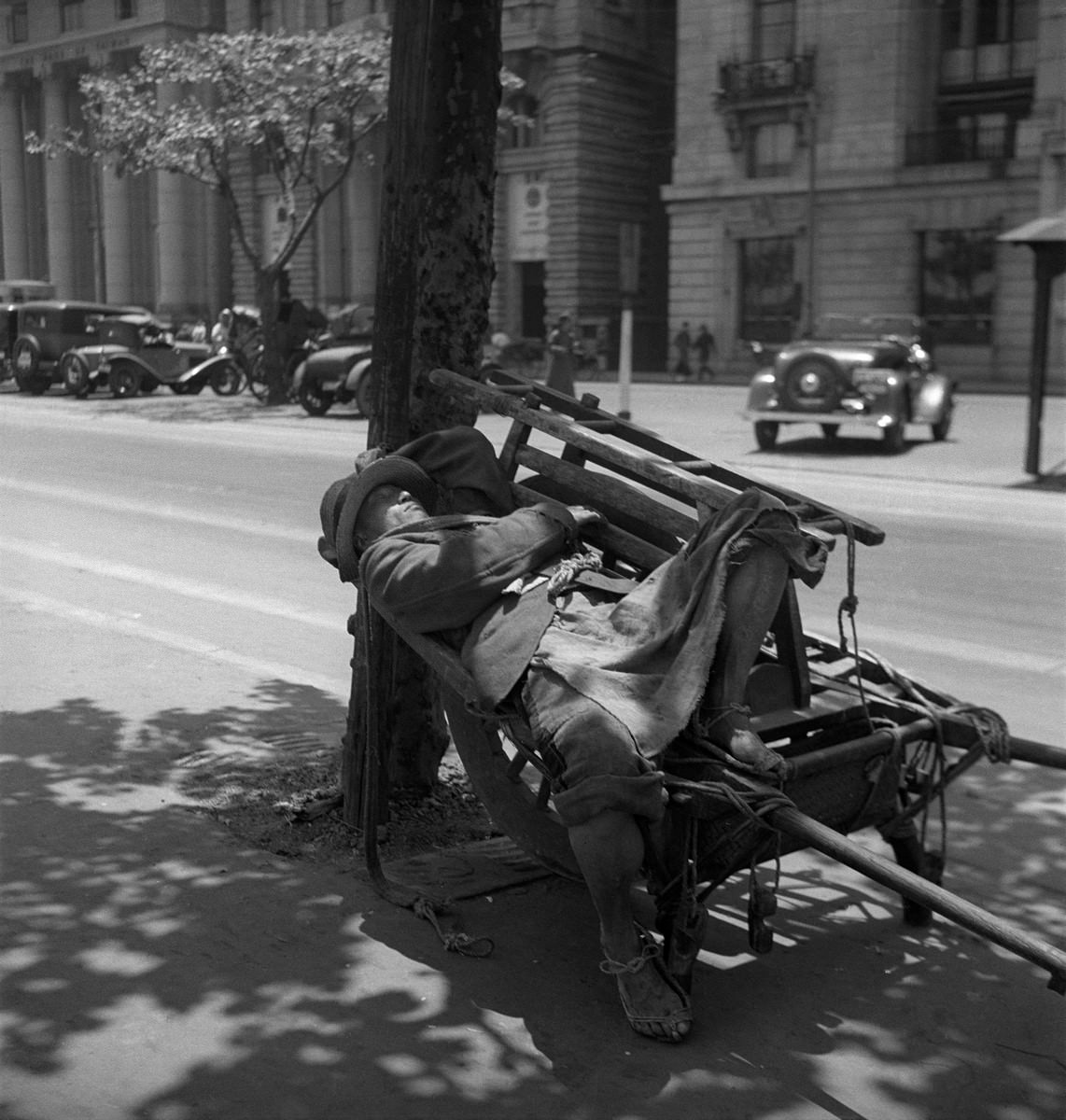 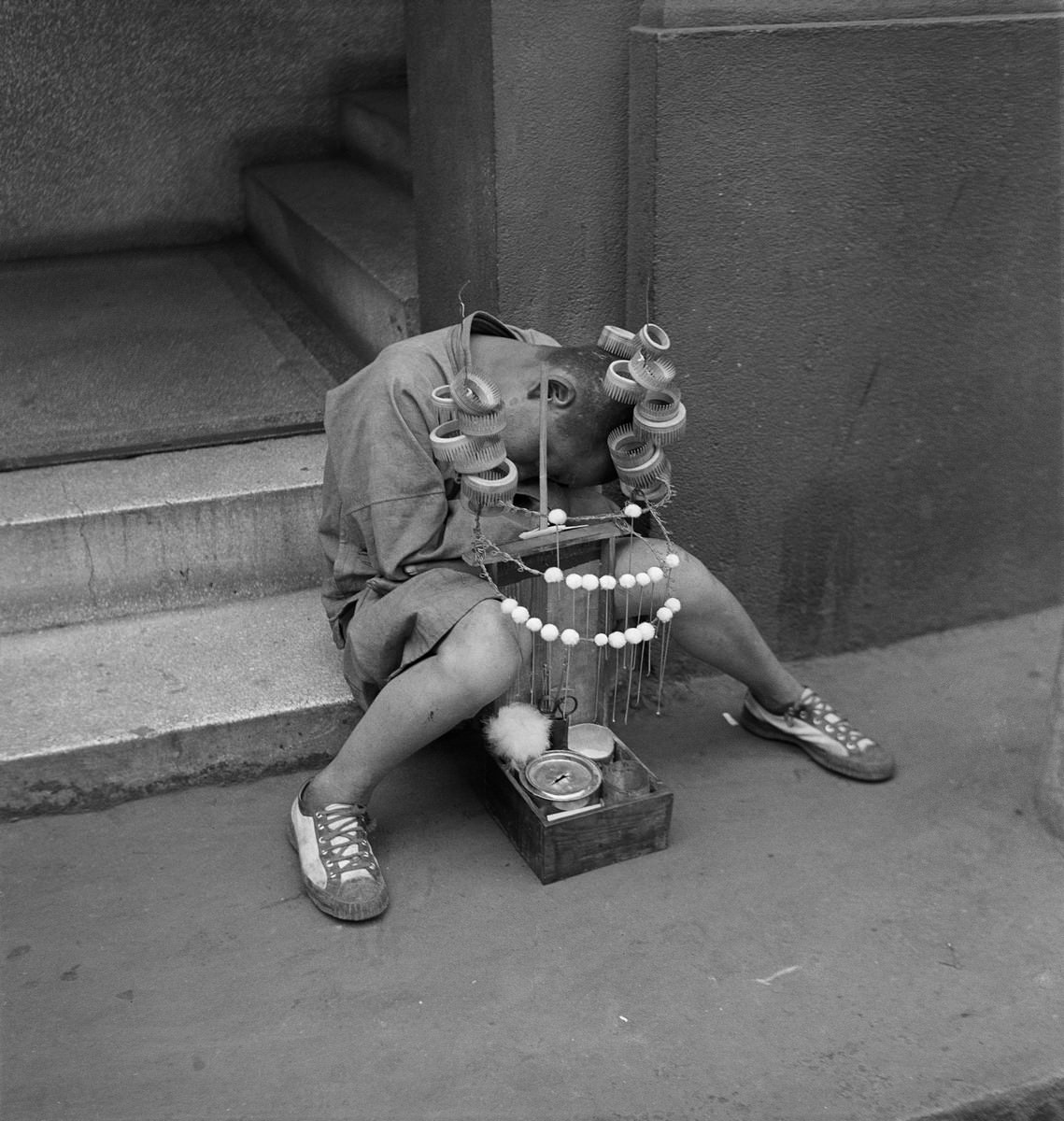 Despite having settled in Bahia, the french never lost his nomadic spirit. The story, the customs and, mainly, the religion practiced by the Yoruba people and their descendants, in West Africa and Bahia, became the central themes of his research and his work.. As a collaborator and visiting researcher at several universities, published his research in academic articles, communications and books.

The opening is next Tuesday, 12 March, at 8:0 pm, at the Sesc Santo André Gallery.