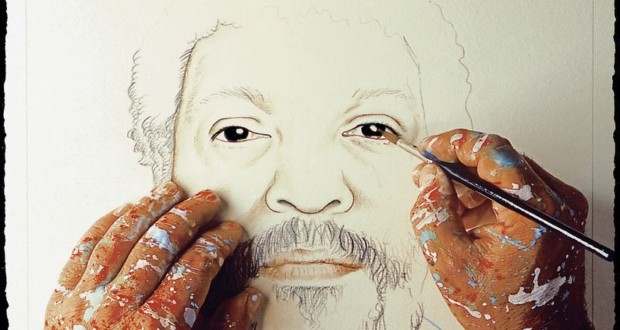 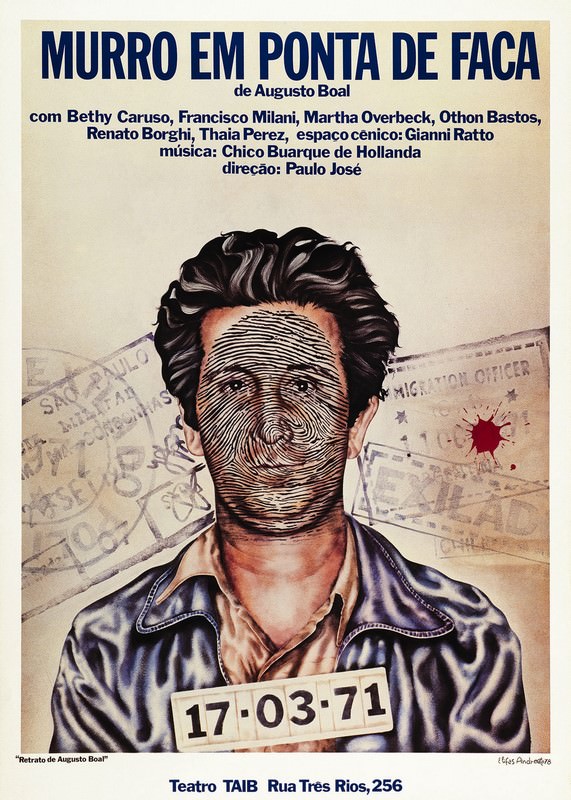 After passing by the Rio de Janeiro and be seen for about 18 thousand people, the exhibition “Candy Andreato, 50 Years“, celebrating the career of one of the biggest Brazilian designers, will be the day 4 February to 03 March, the space of the Museum post office Brasilia. The show begins with a timeline that chronicles the early work carried out at the time still the paranaense artist was a worker (He was student), until the most recent productions, going through some of the most important chapters in the history of music, the theatre and politics in Brazil. Among them, album covers anthology of Martinho da Vila, Chico Buarque, Clementina de Jesus, among others; posters for plays and still covers of publications that illustrated the resistance during the period of the dictatorship, as the alternative Opinion magazines, Argument, Movement and the black book of military dictatorship.

The Curator of the exhibition is made by John Roberts and Rock after Brasilia, “Candy Andreato, 50 Years” follow to the Centro Cultural Correios SP.

Previous: Philos session presents Somm and Vincent – The Full Story
Next: Musicians from Brazil and Argentina are in the programming of the music workshop