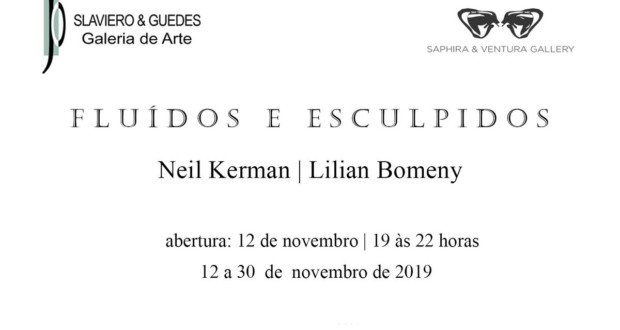 Fluid and Carved exposure, to. Disclosure.

Lilian, self-taught, multidisciplinary artist who has the female universe as their source of inspiration, presents bronze sculptures.

She was born and lives in Brooklyn, United States.

Paintings by Neil Kerman are full of energy. With a full palette of vibrant colors his paintings are drawn with a sense of power and freedom. The vibration of the sign to the use of different ways to spread the ink on the support, each color conveys an emotion.

Neil Kerman describes his painting as an abstract art form that "speak a visual language itself, that touches the emotions, feelings, mood, textures, patterns and colors to create a memorable dynamics in the artwork ".

The artist uses his artwork as a therapeutic way to help patients in the elderly in nursing homes.

He participated in numerous solo and group exhibitions in Spain, Switzerland, England, France, Singapore, Korea, Brazil and Monaco. The artist was very honored when he was invited to exhibit individually at the United Nations in New York.

His paintings have been exhibited in museums as: 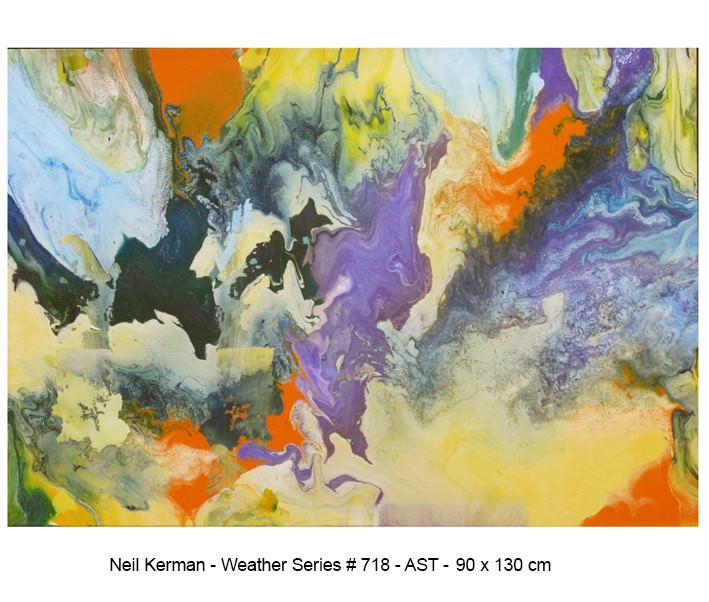 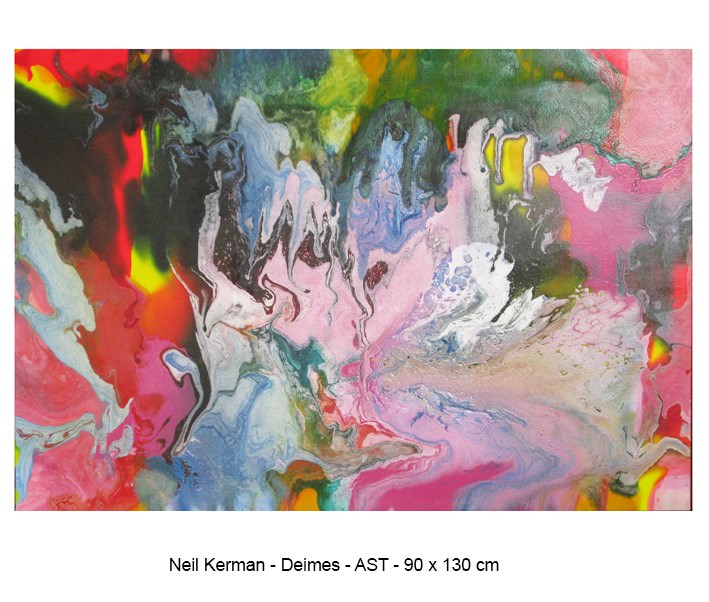 Plastic artist, of São Paulo, who began his career with paintings, found, through sculpture, a way to bridge their screen characters for bronze. Of refined aesthetic vision, his sculptures, research work involving sensuality and joy, It is widely accepted by the simple forms and communicative with the public.

These are a continuation of the creation process of the artist that culminated in this bronze series.

Main institutions with works of the artist: 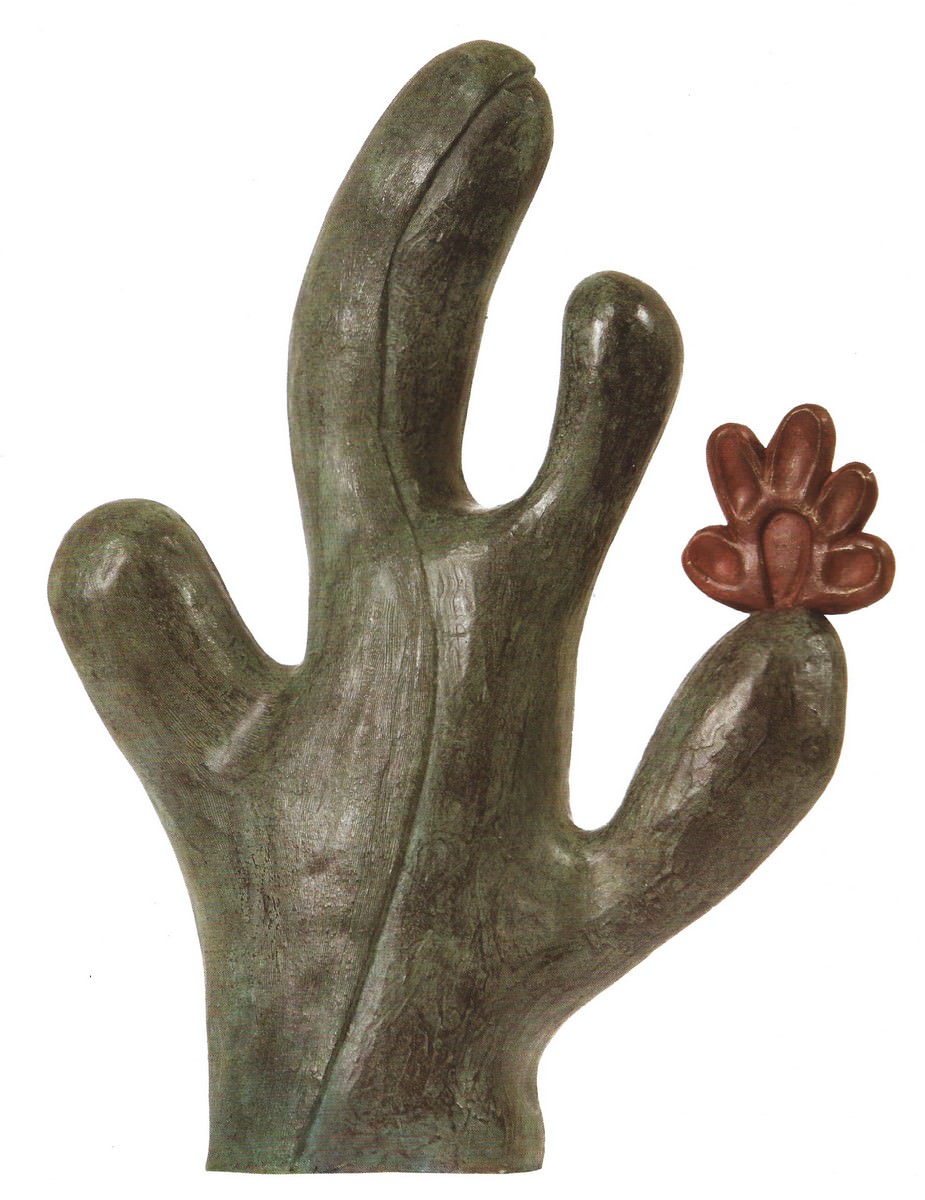 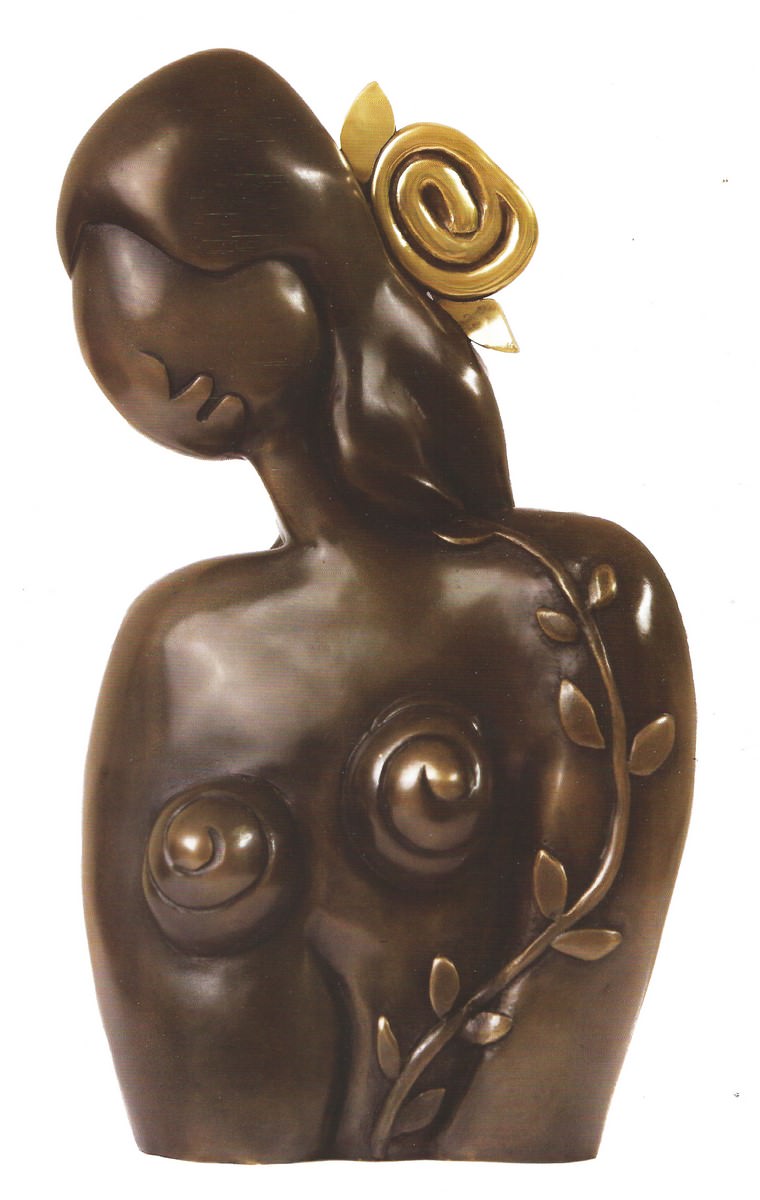 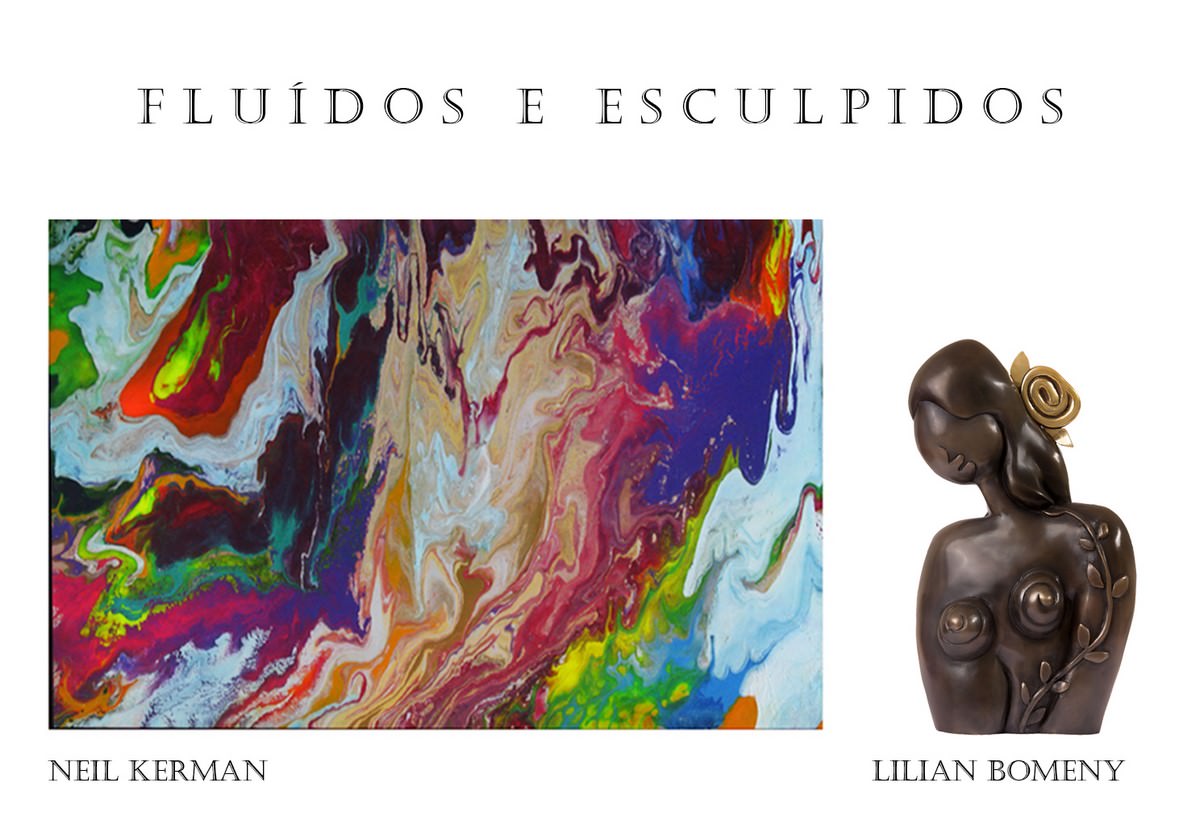 Previous: Eduardo Climachauska makes performance with lyric tenor at the Earth's Core
Next: Program to encourage reading of Curitiba in the final national award