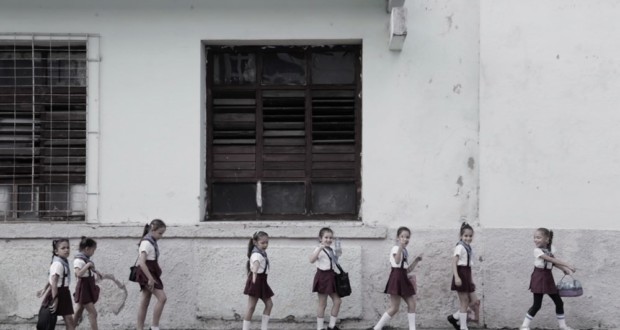 The filmmaker and professor Mouth Migotto, Director of the documentary film about a good End, performs a photographic exhibition from the day 13 of december, in the Minibar, located at the corner of Rua João Telles Osvaldo Aranha Avenue. The exhibition, entitled “Havana-New York”, gathers photographs made by the Director on these two cities from urban-themed.

The photograph is a habit that is present in the life of the Director since your teens, that was intensified throughout the College, in advertising when, including, thought to follow career of photographer. Ended up working with the moving image but, recently, has been conducting photographic essays which discuss urban theme, architecture of cities, constructing geometric compositions from the lines and light and shadow contrast.

The exhibition opens on Wednesday, day 13 and follows by a week until the day 20 of december. Throughout the week, the Minibar will feature themed drinks, linking New York and Havana, as, special soundtrack, playing songs that refer to these two cities on launch day. 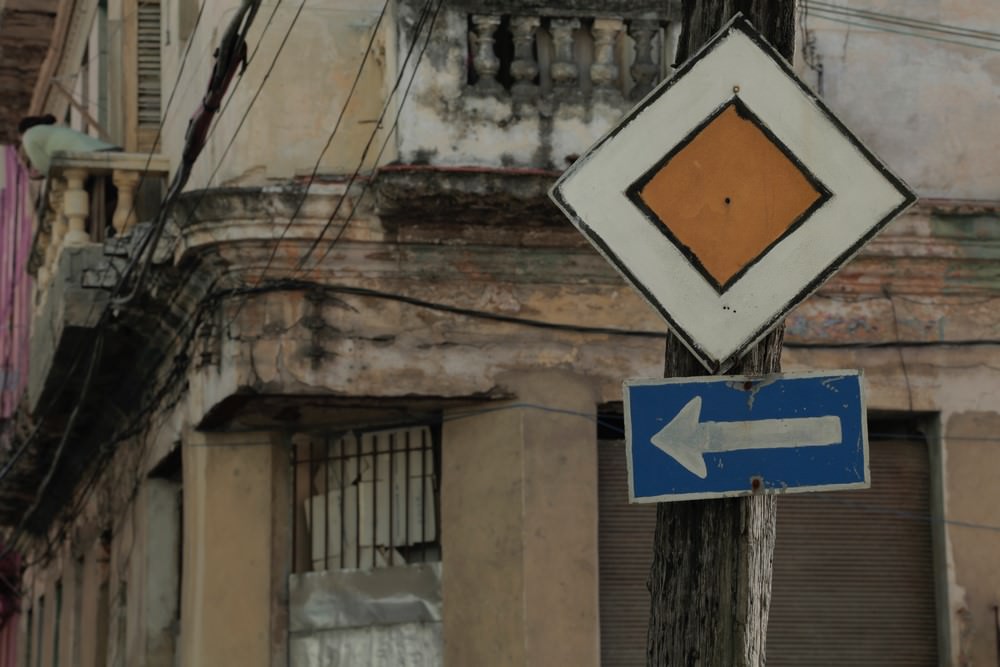 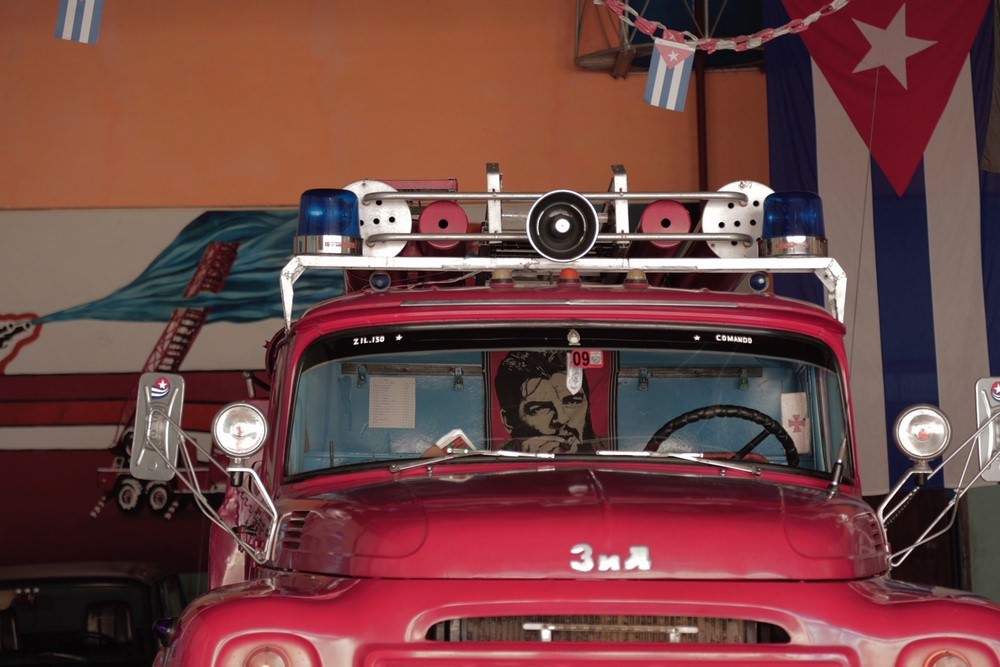 Previous: Book launch “100 photographers focus on Brazil” gathers 100 Chinese and Brazilian photographers, among them Evandro Teixeira and the war correspondent Liu Yu
Next: Municipal schools of Paraná coast receive special programming at the end of the school year