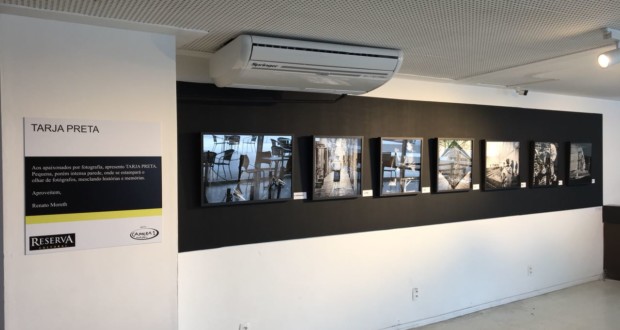 The Cultural Reserve Niterói, in Santo Domingo, It is more a novelty in your space: the Tarja Preta project, which is a new location for the cultural complex photo exhibition. Installed next to the cinema box office was a wall painted with a black band to which they are exposed to eight photographs.

The idea came from the dedicated photographer Niterói Renato Moreth, which shows the first curated, with photographs of over 70 countries you have visited. Will be about 10 exhibitions a year. "The site should always be exploited to propagate the art. I had the idea to assemble the Tarja Preta after watching the destroyed wall of the cinema. I was thinking that a photograph of shows would be accepted in place because the flow of people who are waiting for the movie time ", said the photographer who remembered when he attended the first exhibition at the gallery on the first floor, with the show Havana Impressions.

March for the second show is already scheduled with Augusto Malta pictures, with pictures of Niterói. After the gallery will host the works of Renata Xavier with brides production photos that impressed the photographer. Also in the schedule will be instead of Ricardo Gomes with underwater images of Guanabara Bay.

The Cultural reserve is on Av. Visconde do Rio Branco, 880 in São Domingos. 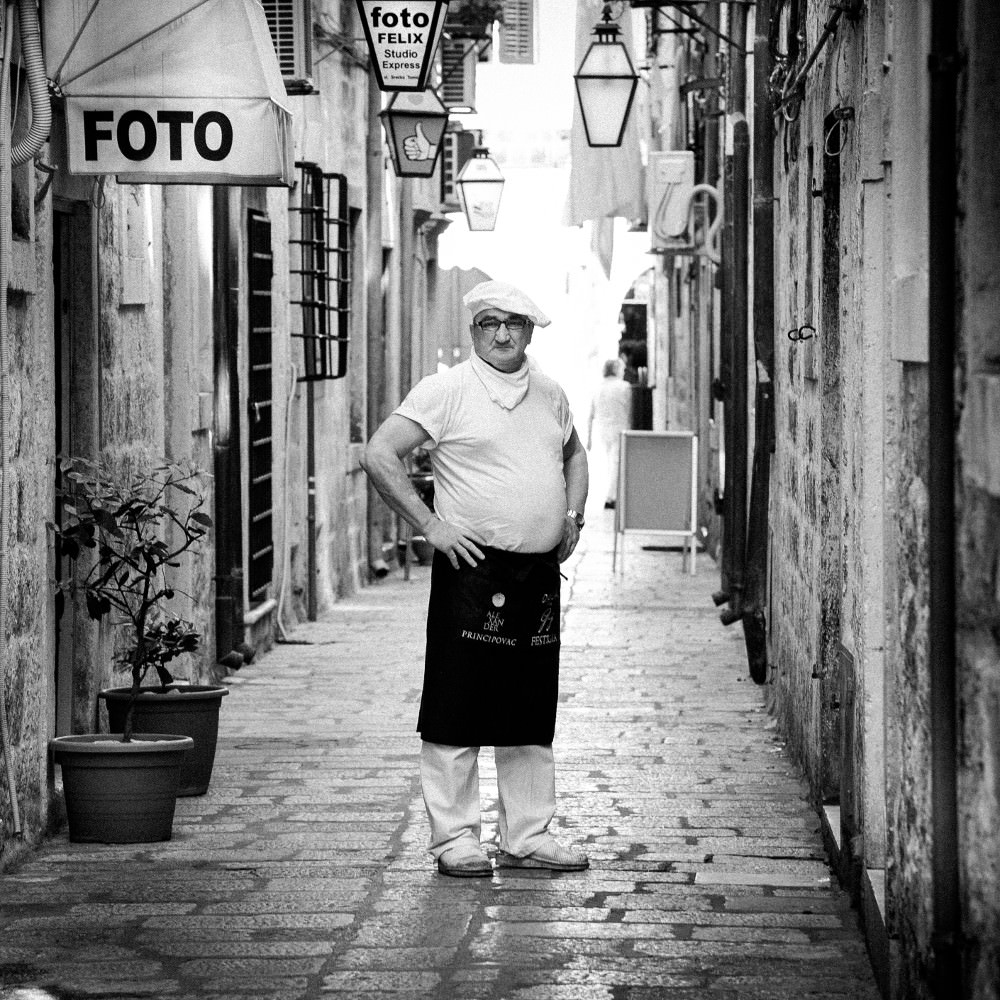 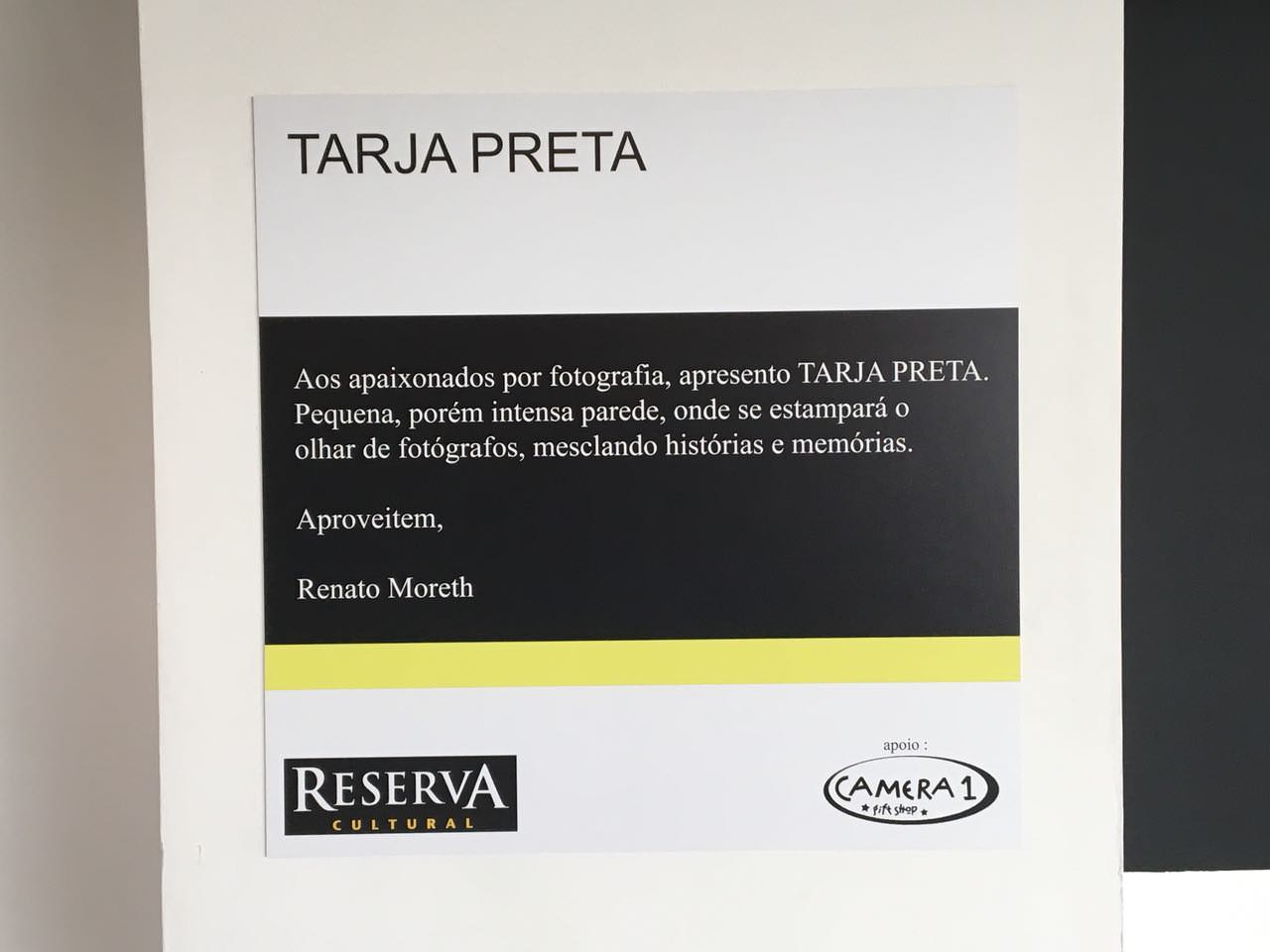