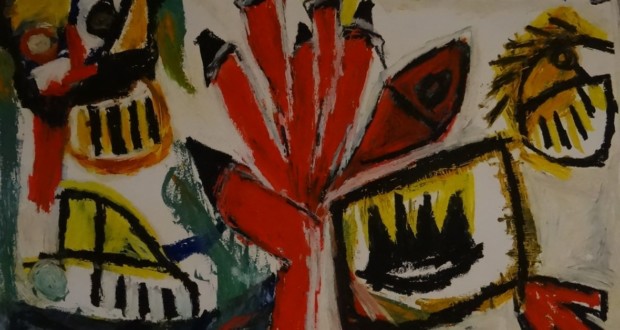 Esther Moreira of paintings and drawings

Exhibition at the Post Office shows surrealistic images of dreams and figures that inhabit the soul of the human being, in posthumous tribute to Rio de Janeiro artist.

In the exhibition "Esther Moreira: memory "will be displayed 9 large format paintings and 19 drawings, produced in London (England), where the artist held his entire professional training and held exhibitions. The works are of the decade of 1990 and refer to the surreal images of dreams and pictures that exist within us, as well as those areas of the psyche that normally have no direct access, on which we have extensive knowledge and field. Curated by Marcelo Frazão, the show is a posthumous tribute to Rio de Janeiro artist.

The work of Esther Moreira was praised by the prestigious British newspaper The Independent, who compared his paintings to the universe of Colombian writer Gabriel García Márquez. About the artist's work, The Independent published: "If Gabriel García Márquez was a painter, he probably would paint these haunting (tormenting) spiritual metamorphosis pictures, these Amazonian green and golden exact desert ".

About his inspiration, Esther said: "I'm interested in caves of the soul where primitive figures and animals still have your address, where ancient and forgotten rituals continue to be perpetrated – internal landscapes that have contact rule only by dreams, compulsions, obsessions and fantasies ".

The artist said that his paintings reflected the interest "for what makes us pulsar, by leading us to act as we act and what makes us as we are. What there is still primitive in us. It is linked to an investigation into the identity, on the psychological bases of our behavior. The search for what is hidden and not apparent in ourselves, which is the unconscious territory of himself and while often inaccessible, of fundamental importance in the constitution of human nature, It underpins the work I do. In this sense it can be said that these paintings are an attempt to unveiling and recognition of internal reality / external being. " 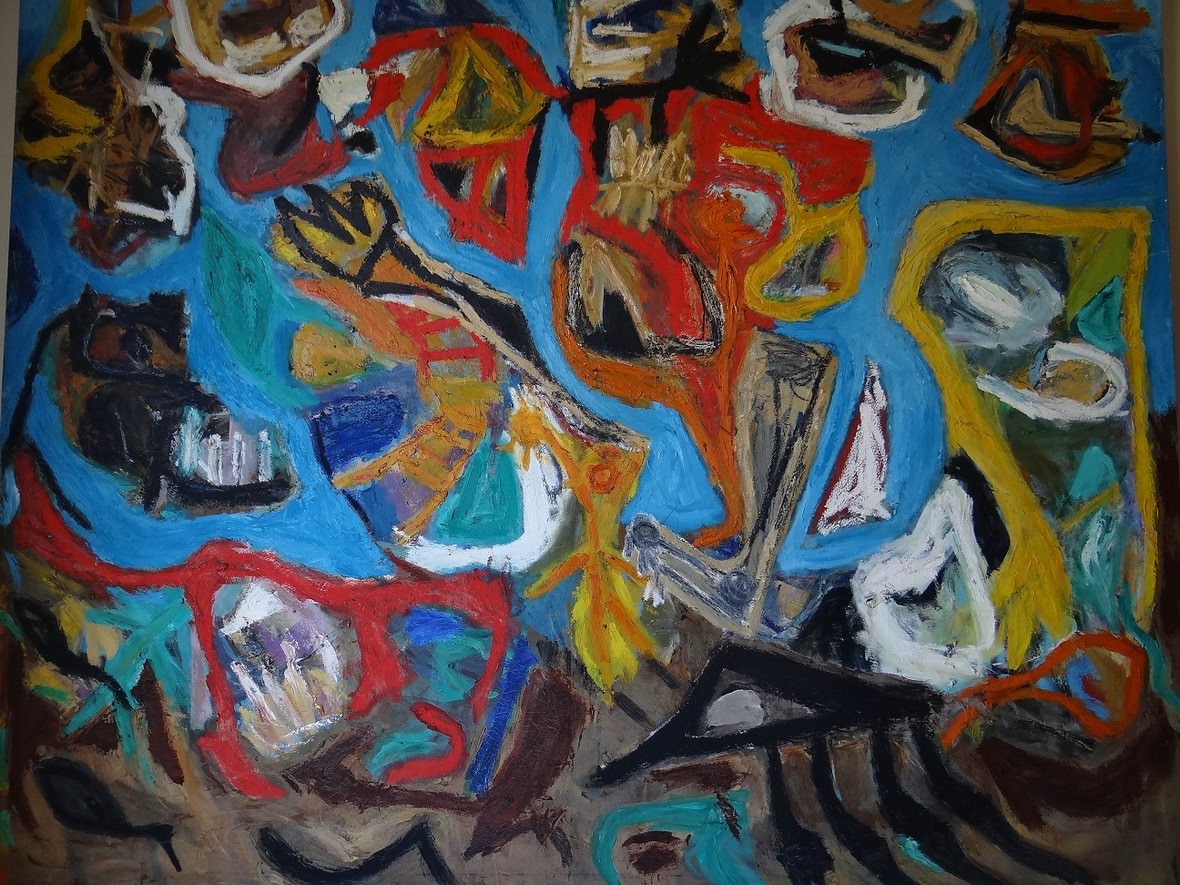 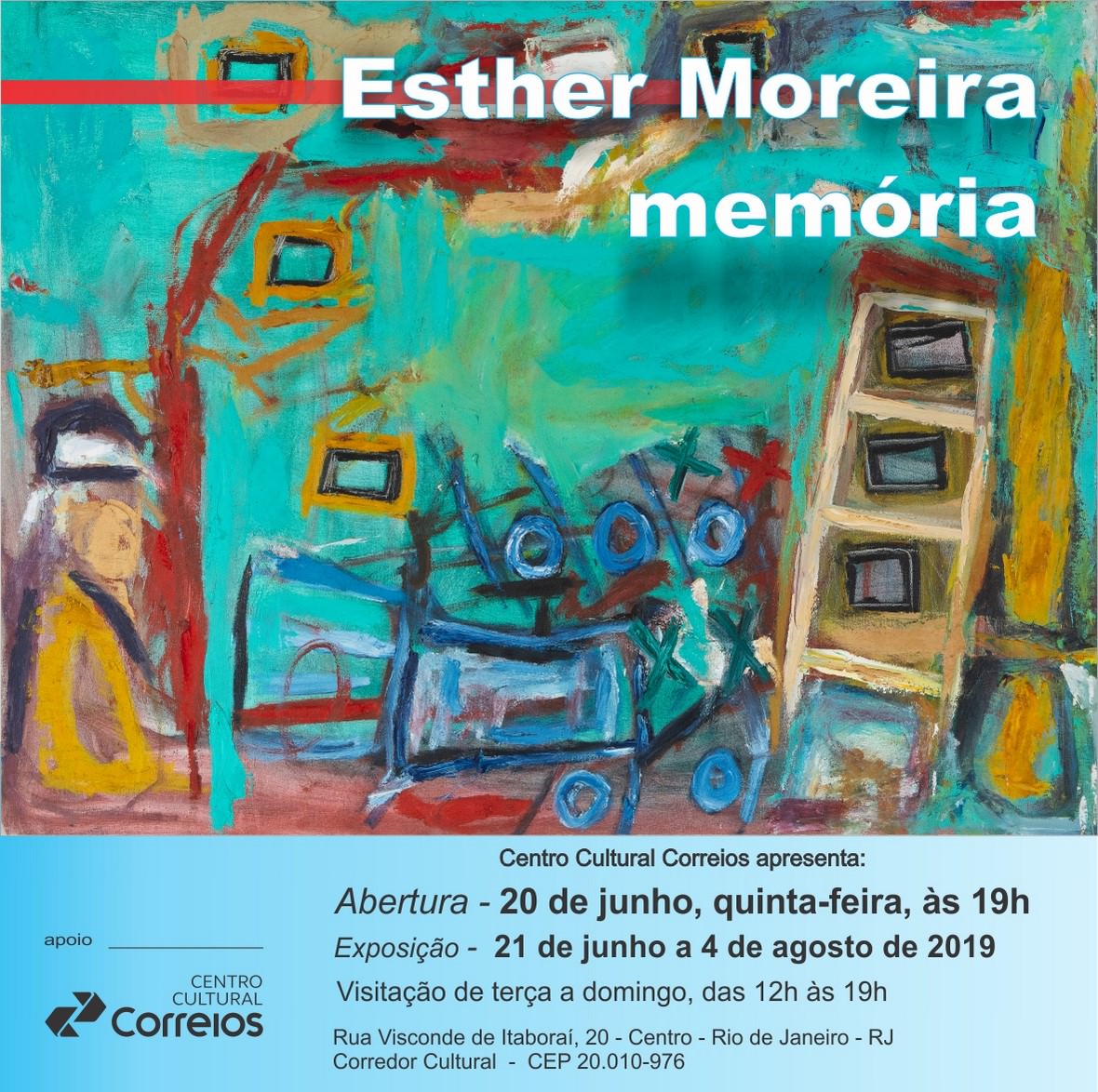 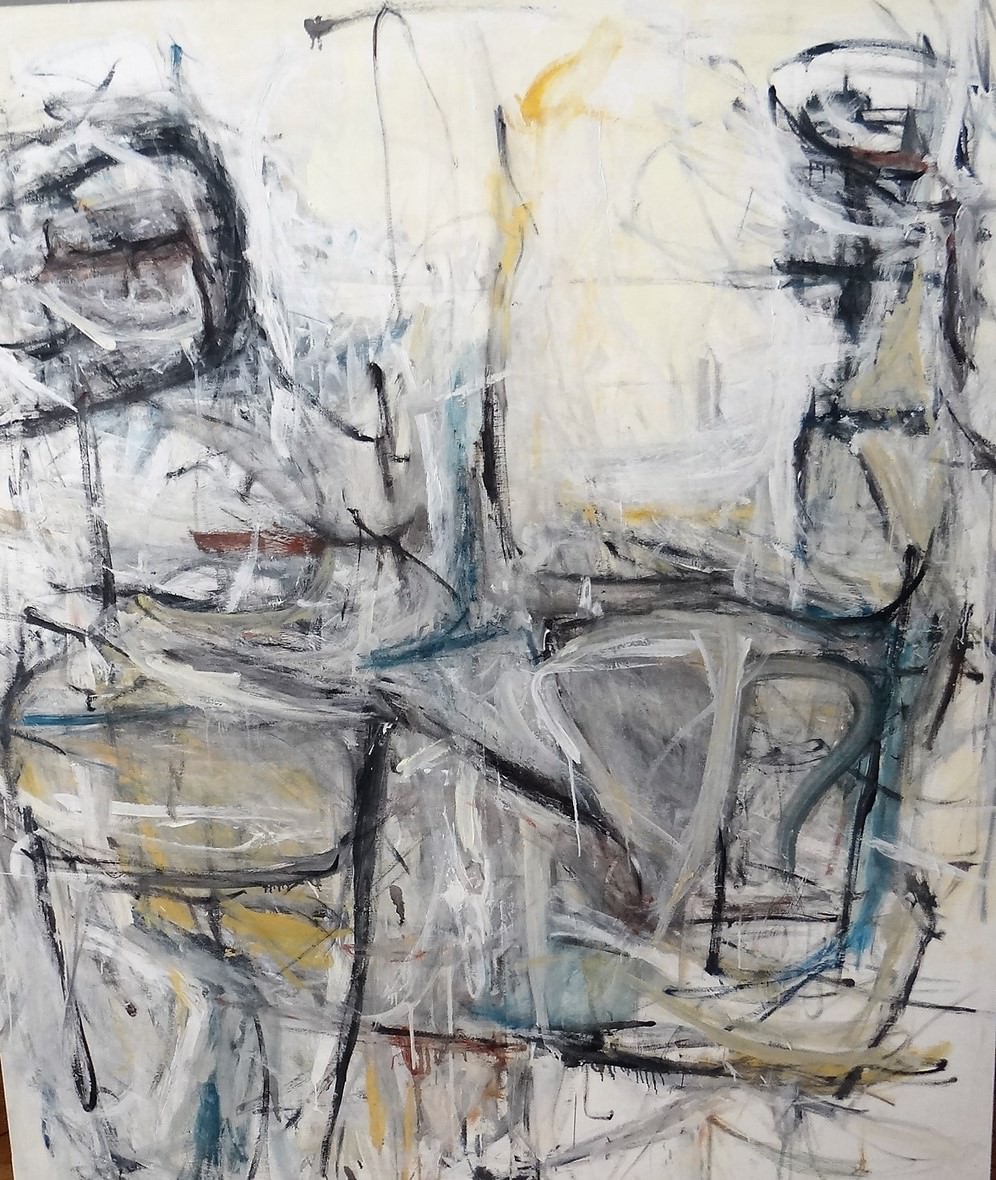 For the PhD in History and Art Criticism and chief curator of foreign painting from the National Museum of Fine Arts (1982-2006), Zuzana Paternostro, the works of Esther Moreira "feature vibrant and contrasting colors that radiate in compositions with shadows and menacing character elements. These, that may be arising from this inner world often unknown, or perhaps fears concerning their reality and finitude of experience ".

Born in 1958, Esther Martins Moreira graduated in Arts at Central Saint Martins College of Art and Design, then held master's degree in Fine Arts / Painting in the fiercely competitive Royal College of Art (RCA), both in London. He returned to Rio de Janeiro in the early 2000 to devote parents sick; his last exhibition was in 2006, Candido Mendes in Gallery. died in 2015.