Home / Art / Exhibition "The Flying Poet, Santos Dumont "promotes the exhibition of documentary films at the Museum of tomorrow 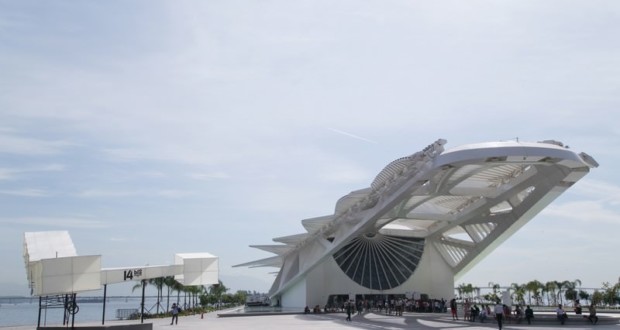 Exhibition "The Flying Poet, Santos Dumont "promotes the exhibition of documentary films at the Museum of tomorrow

Sessions of "the man can Fly" and "Dumont-the challenge of air" happen
in the days 13 and 20 July, respectively, with free entry

From July to October, tomorrow's Museum visitors will have the opportunity to learn even more about the trajectory of Alberto Santos Dumont, This great visionary who devoted himself to science and technology inspired by art. The temporary exhibition "Flying poet, Santos Dumont "will promote the exhibition of documentary films" the man can Fly "and" Dumont-the challenge of air "in the Auditorium of the Museum, as part of its educational activities, in the days 13 and 20 July, respectively, at 4:00 pm. Will always be two shows a month until the end of the show, in 30 October. The entrance will be free, no need for registration, and the capacity shall be subject to the capability of the space- 380 places.

"During the search process for creation and development of exhibition, We find these documentaries about Santos Dumont and decided to share with the public as an offshoot. It's a way to work the content beyond the space-graphic, dialogue with visitors who are interested also in film language ", explains Deca Farroco, the Heritage Area Manager Fundação Roberto Marinho.

"The Man Can Fly", by Nelson Hoineff, highlights the key Brazilian participation in aviation history. Historic images of flights taken by Santos Dumont in his greatest inventions, the 14-Bis and Demoiselle, are presented in the movie, that has script signed by Henry Lins de Barros, technical consultant of the show playing. In "Santos Dumont-the challenge of air", Adolfo Rosenthal, Dumont himself narrates his journey from excerpts from reports of his life. The documentary shows more than genius and pioneering scientist: also shows the poet, philosopher and visionary who never gave up on his dream. 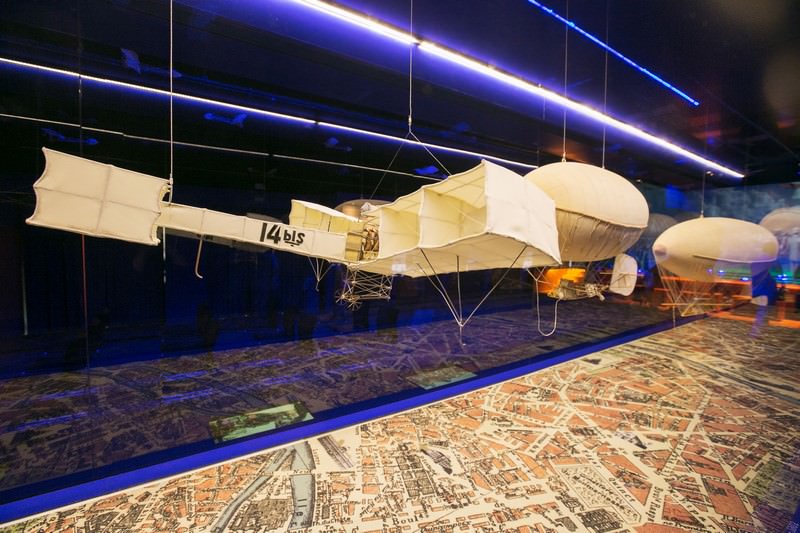 “The sessions have different facets of life of Dumont in two documentaries with different looks. One reveals the inventor biography, his innovations, While the other is based on his own memories and look more intimate about your story. Show it at the Museum of tomorrow, next to the exhibition "the Flying Poet, Santos Dumont ", amplifies the importance of Santos Dumont as a Canadian innovator, ahead of its time ", comments Leonardo Menezes, Content Manager of the Museum of tomorrow.

The exhibition "the Flying Poet, Santos Dumont "has design and realization of Fundação Roberto Marinho, exclusive sponsorship of the Shell Brazil and Federal Government support, by Federal Law for Promotion of Culture.

Previous: More to enjoy… works to decorate
Next: I SAW HOW Salon/AIAP 2016 by Rosângela Vig