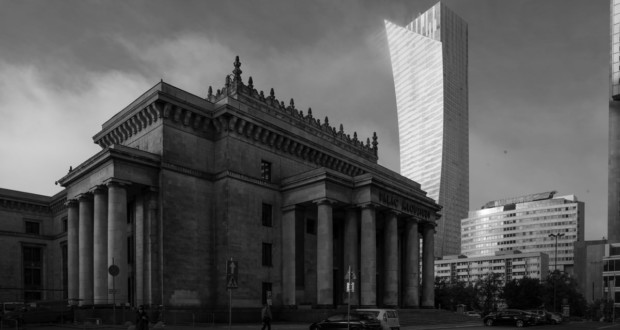 The concept of perception, the origin of the word, It is often defined as physiological processes to select, organize and interpret the stimuli offered by the environment through the five senses. In the case of photography, perception becomes essential to highlight aspects and peculiarities of what is available to the eyes of all, but that only a refined look notices.

The stillness of photography, coupled with the chaotic and pulsating context of large cities, creates a contrast that enhances the sensitivity of those who Spies daily. Unveil the urban landscape and reveal characters from everyday is one of the skills that meet the perception of Cristiano Mascaro, São Paulo photographer who celebrates 50 year career this year. Part of its production will be on display What the Eyes Reach, open to the public at SESC Santo André between 21 of August and 17 November.

The exhibition shows photographs and various documents that link the various paths taken by Mascaro in his travels through different places of the world. The display is organized on different cores, creating a spatial and chronological order without, when articulated, They give the exact dimension of his work. 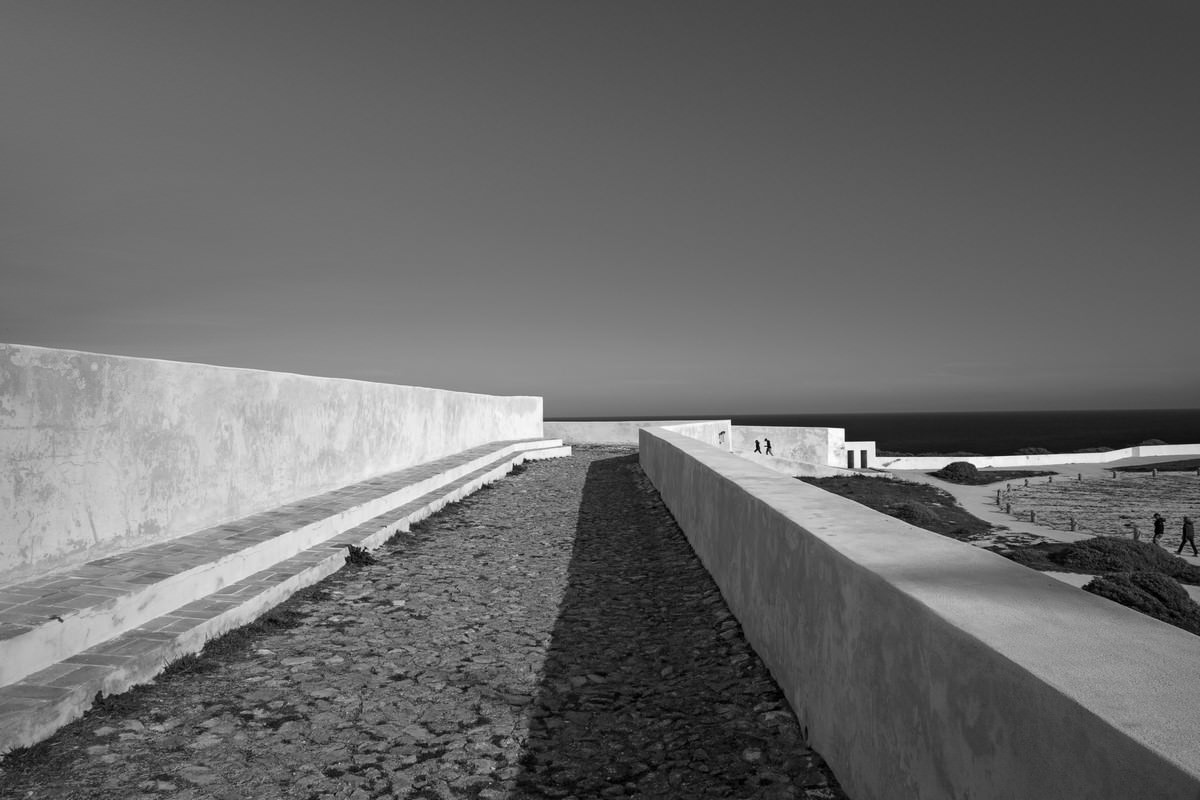 Aesthetic settings of the photographs of Cristiano Mascaro are the result of their quest to give visibility to small acts of ordinary light and movement, whether the walkers and their relationship with the city, or in buildings and architecture in public spaces. There are certain images in their conceptual plot that is not always noticeable, leading the viewer to establish relations with the historical forces, local political and cultural registered for your lenses.

The Mascaro look appropriates the teachings he had during graduation, master's and doctorate at the Faculty of Architecture and Urbanism at the University of São Paulo (FAU-USP), experience in photojournalism and, mainly, a need to move around the world. 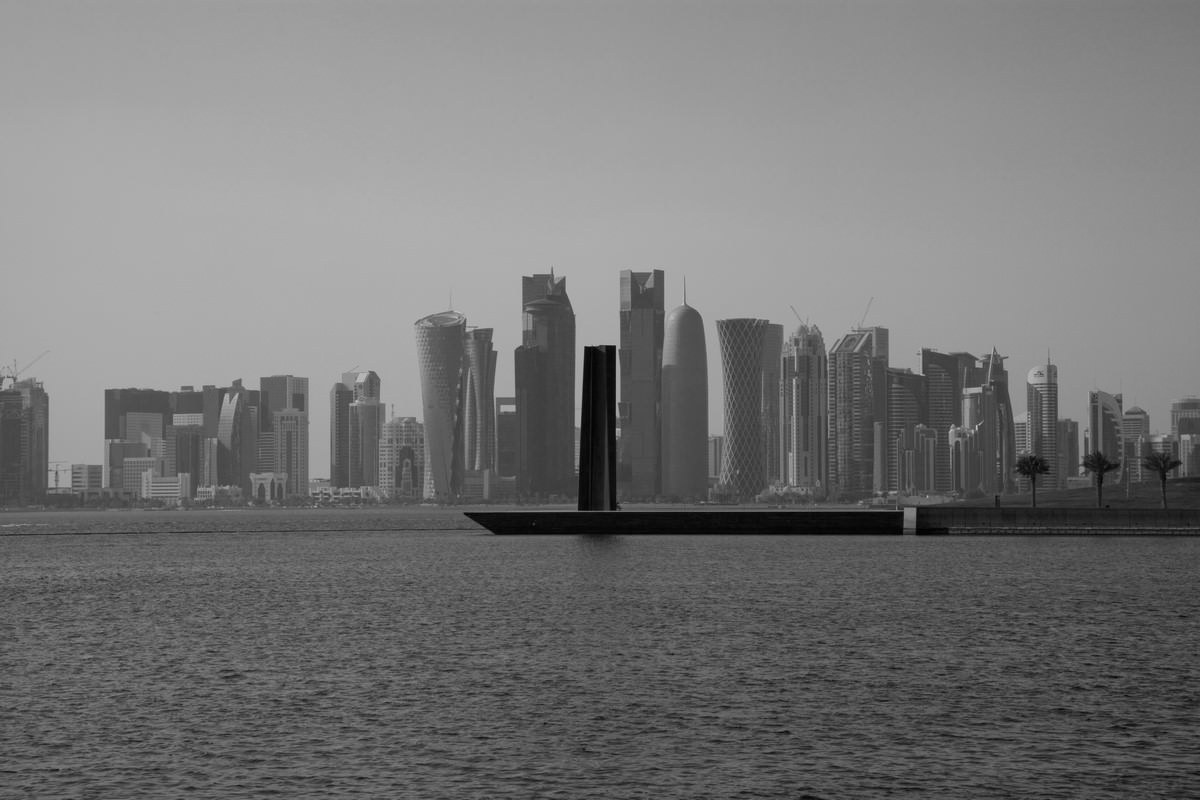 Mascaro had as references at the beginning of his career the work of photographers Henri Cartier-Bresson, Robert Frank, Life magazine collection, o poeta André Breton, among others. as Breton, shares the proposition "the street is the only legitimate field experience", relativizing the assertion, Note that the artist seeks to your walk for streets, alleys and squares the right moment to photograph something unusual.

Cristiano carries a nostalgic feeling when it comes to the streets of Sao Paulo, citing St. John Avenue fondly, remembering his youth was walking through the center. "São Paulo is a reference because I live here. She will not let you quiet, For the good or for the bad. It is a city that puts you always issues. It is challenging and charming. Because she features as opposed, it becomes very interesting ", highlights. 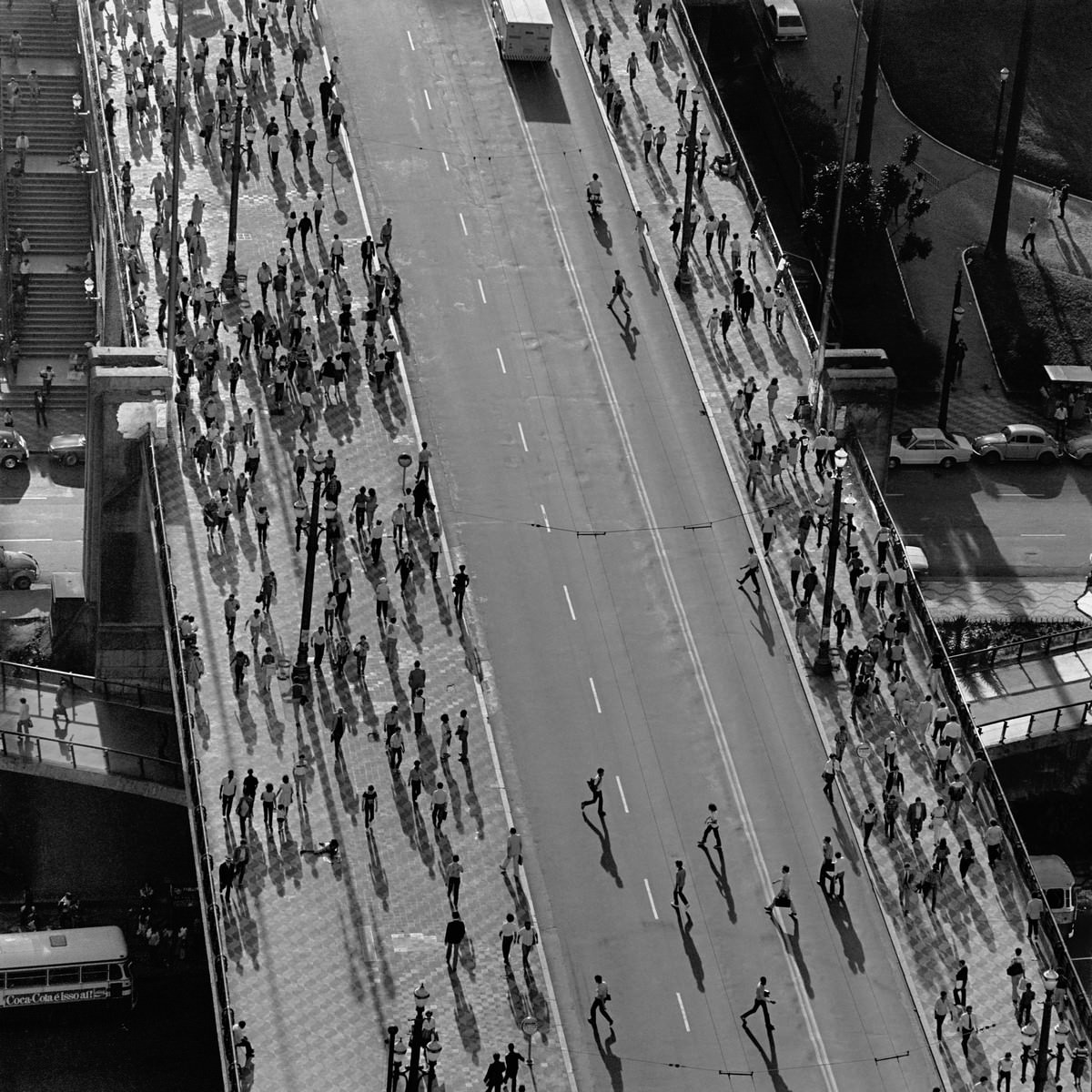 The exhibition's curatorial process, the hands of the researcher and curator Rubens Fernandes Junior, puts the main lines of action of the technical and aesthetic route visual artist. "When selecting the photos within an eclectic repertoire and versatile, work with possibility to list some powers trajectory gives insight into technical issue (analog and digital); different cameras and formats (negative 35 mm, 6X6, 6X9, digital matrix); Brazil's history, political issues, the architecture and key architects of Brazil and abroad; multiple narratives and the influence of literature in his work; the history of photography, São Paulo and other cities through architecture ", explains the curator.

In addition to the photographs, exposure has windows that are displayed original documents (in your most), to provide evidence of affective and professional relationships that Cristiano Mascaro has maintained throughout its journey. Letters and notes (as Antonio Candido, Paulo Mendes da Rocha, Thomaz Farkas, Richard Serra, Lew Parrella, among others), plus catalogs, books, magazine covers, posters, invitations to exhibitions, notes, vintage prints and pictures with friends. 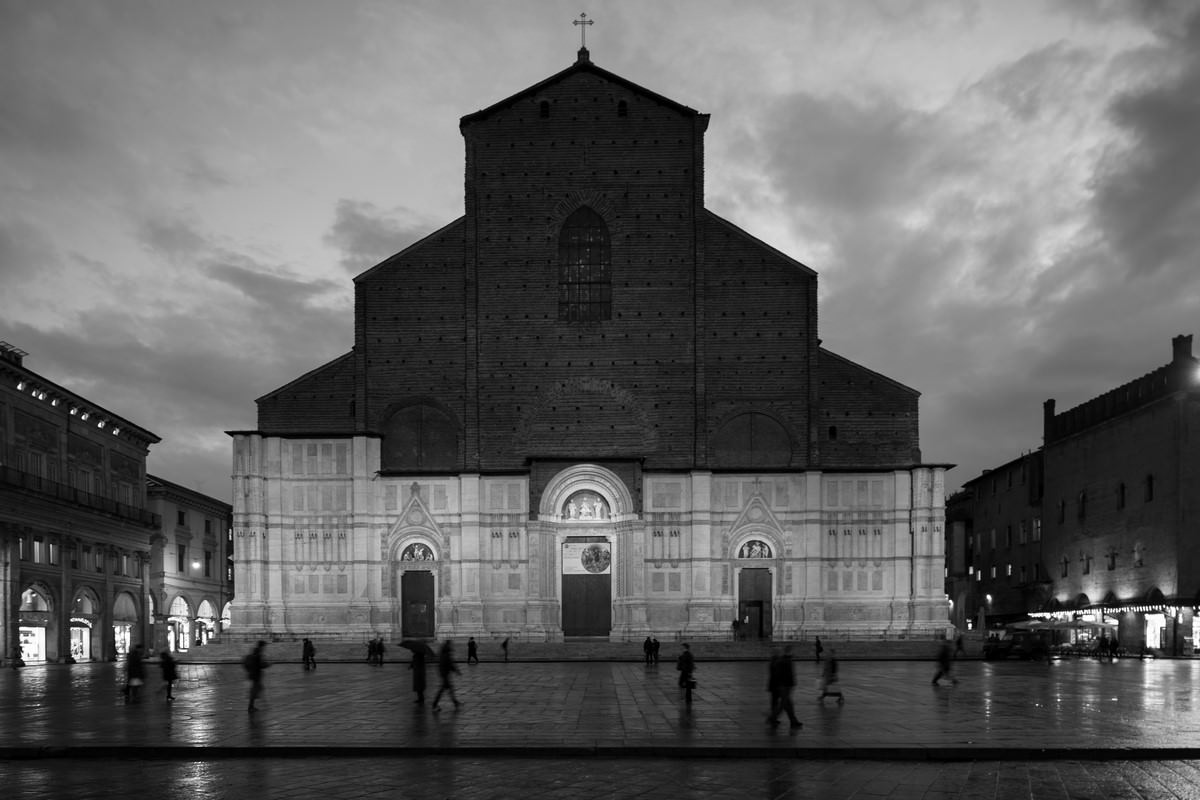 "I was excited about the possibility of living photographing the world lightly, relaxed and sincere ", highlights Mascaro. And so, was revealing step by step the process that captures the chronic daily, the combination of geometries, copy refinement in black and white and its permanent restlessness - of man and the urban space.

Previous: São Paulo receives international blockbuster Keanu Reeves, Carl Erik Rinsch and Gabriela Rosés Bentancor, who chose the capital of culture as a location for filming
Next: Between the collection and the studio, Art Corona to Marilice not MNBA