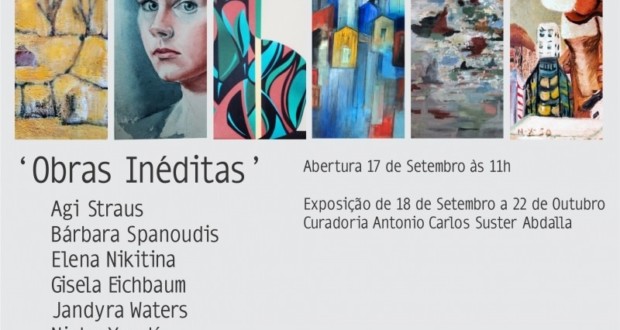 Life is a golden flower
Rooted in my hand.
When I sow my verses,
I don't feel the world rolling
Lost in my dream
On paths that set out.
My green light risks,
Paths within me.
Green Sea Road,
Wide open without end.
(CORALINA, 2004, pages 215, 216)

Cora Coralina's words echo so current, by the time, the simplicity of always, always gently. If his poetry was painted on a canvas, She would form a graceful set, full of Greens, of Woods and looks naive. The same delicacy dress painting, When the cheerful colours, without exaggeration, the simple shapes and candor.

Such delicacy is the main element of the exhibition at Art Office J.B. Goldenberg. Curated by Antonio Carlos Hold Abdalla, the exhibition opened on the day 18 September and remains until 22 October 2016. And poetry is present in the unpublished works of paulistas Niobe Xandó (1915-2010) and Kara Waters (1921-); the German Eichbaum Gisela (1920-1996) and Barbara Schubert Spanoudis (1927-); Russian Elena Nikitina's Austrian and Agi Straus (1926-). 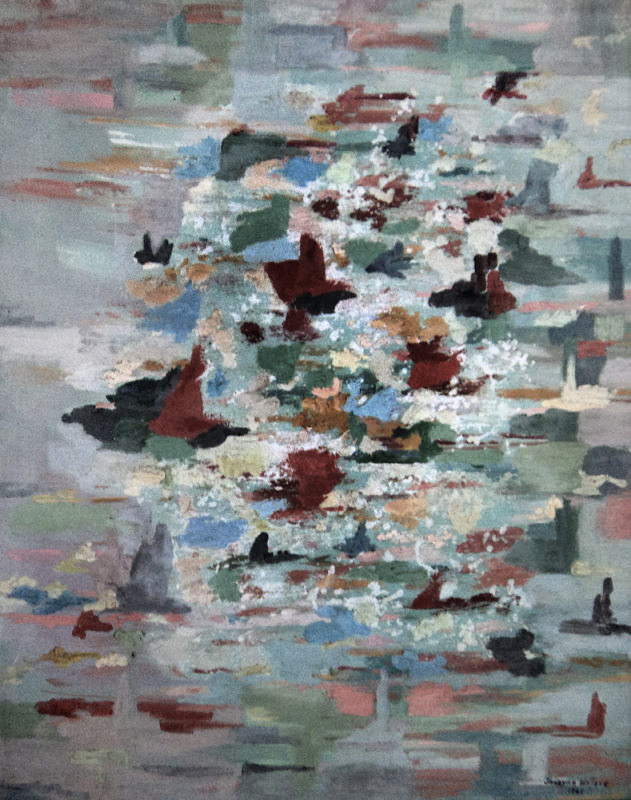 The choice of the city of São Paulo to live, strengthened its ties, their coexistence in the artistic environment and its affective and historical links. With the exception of Nikitina, He arrived in Brazil in the 70, the other five have made their careers in the 1940 and 1950, fundamental period for art in Brazil and São Paulo in full growth. The promising field of culture came accompanied by a period of concerns, of discovery, avant-garde and the arrival of the biennial in 1951. 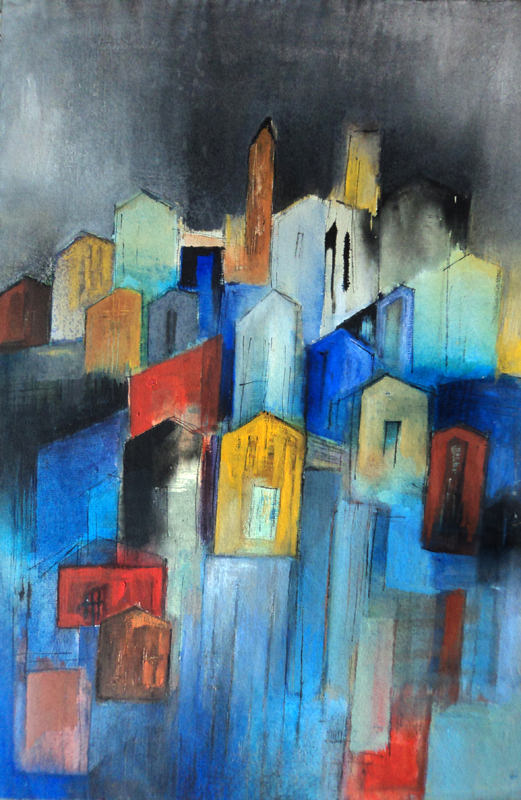 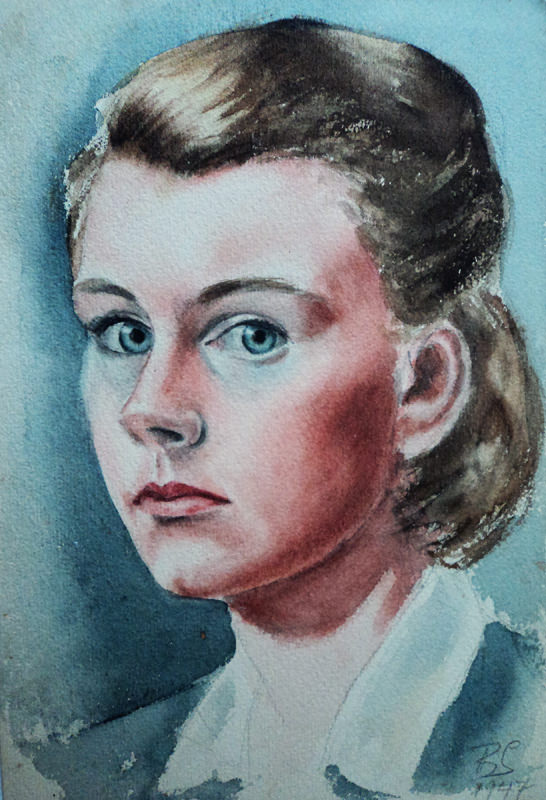 The Biennials, the individual and collective exhibitions of artists consolidated their courses in the field of art. The great differential of the curatorship was get in personal and family collections, the works that never or that little had been shown publicly. Each artist has its individual and unmistakable trait, each has his technique and the ways that make each project unique. 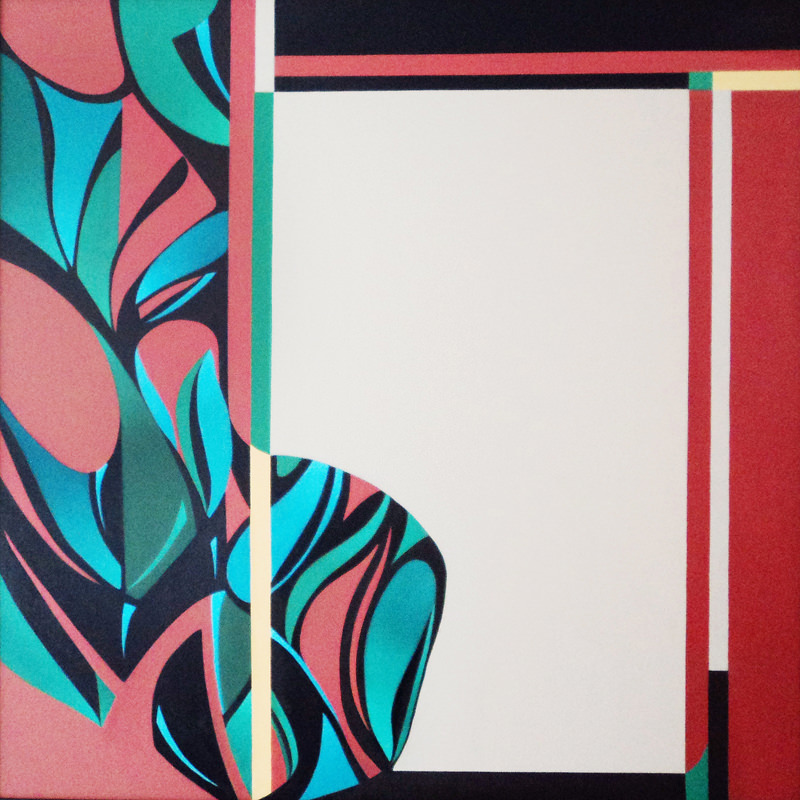 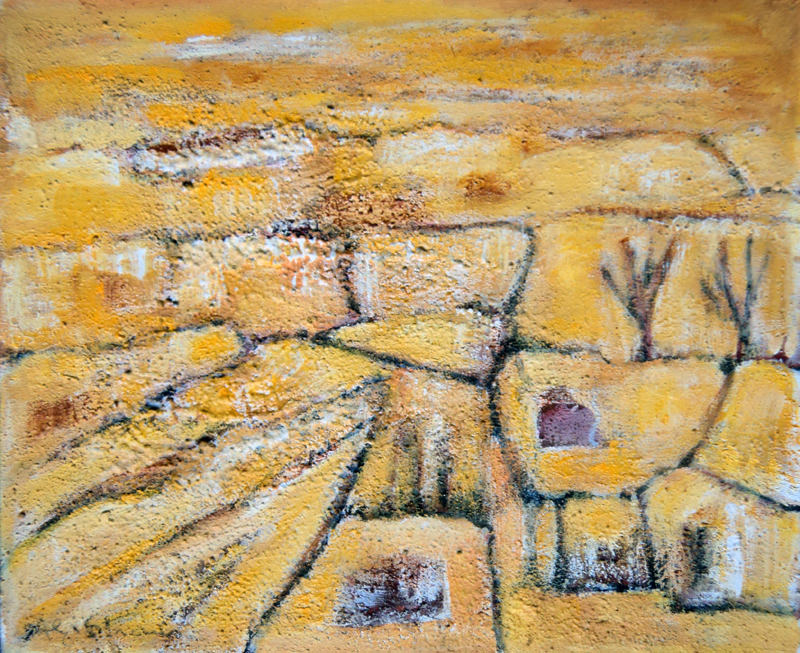 Urbano is present in the guitar player and the buildings of the figure 1, in grey abstract figure 2, which refers to a sidewalk wet. The colour of the metropolis still growing, is overlapping constructions and colorful figure 3, Eichbaum Gisela. Perfection and the seriousness of the face, in figure 4, contrast with the soft colorful figure 5, geometric, in shades of pink and blue. And the imperfect lines misaligned (Fig. 6), has perfect color distribution, remember a slight lace on the role.

And the complete poetry in art.