The exhibition "Cultural Foundation in Poster-more than 40 Years of history "will open next Monday (3), at 3:30 pm, the Telecentre from citizenship of the American. The show, inaugurated in June 2014 In House Romário Martins, You are going through the circuit of regional, staying about a month in each location. It has passed the headquarters of City Hall, Regional by Matrix, CIC, Big hole and Bairro Novo, and remains on display until the Pinheirinho 28 August, with cultural support Ticcolor and Patio Batel. 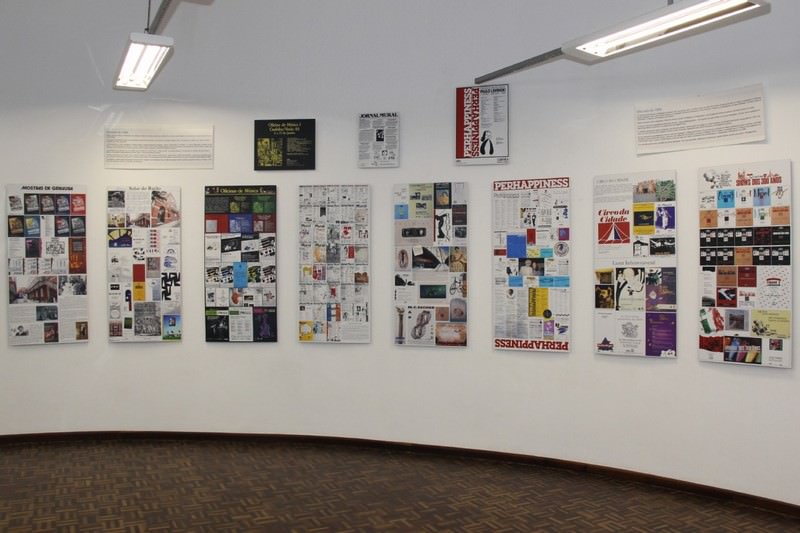 The Cultural Foundation of Curitiba in poster. Photo: Alice Rodrigues.

According to the creator and curator Josina Melo, the exhibition goes beyond the proposal to disclose the history of the institution, as through posters produced in the dissemination of FCC programs and events can also redeem the work of a generation of graphic artists who made school in Paraná. "Jair Mendes, Weld, Dante Mendonça and many others pioneered and designers have lent their talents to create numerous pieces of disclosure that are part of this show. Therefore, the exhibition also rescues a part of the history of visual arts, calling attention to how was the process of creating these artists there 30 or 40 years, when there were no digital media ", explains Josina.

The curator believes that the show will be well received in the region Pinheirinho. "The exhibition will be mounted next to the Telecentre, a differential space, where there is great movement of persons. The general public can learn more about the cultural production of the city ", says Josina. The Telecentre is a space of City Hall to provide free computer terminals and Internet access to users of Citizenship Street services, where circulates a daily average 2.800 people. 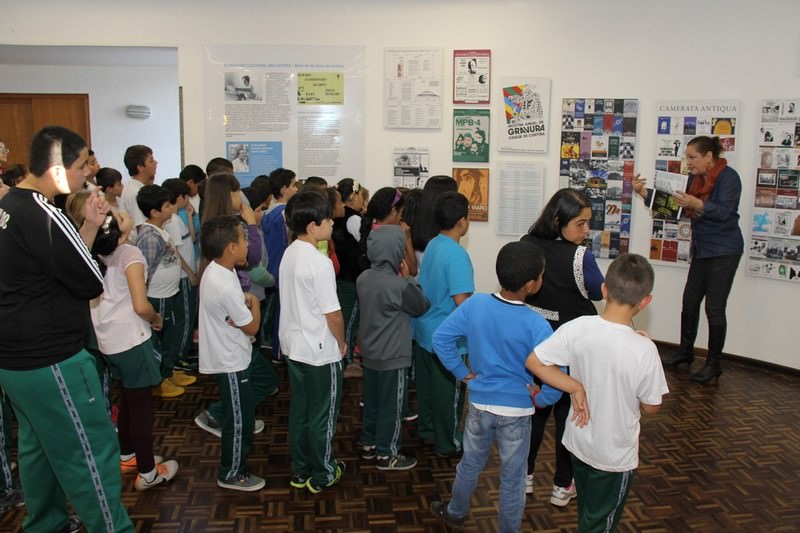 Proposal - The exhibition was born from the idea of ​​telling the story of the Cultural Foundation through the posters created for the dissemination of shows, art exhibitions and cultural projects developed by the FCC over four decades, since its inception, in 1973. After an intense research work with the collection of posters from the Cultural Foundation, that made up the Poster Museum and currently part of the Map Collection of the House of Memory, Josina Melo selected the most representative of the decades of 1970, 1980, 1990 and 2000.

These images served, for example, to publicize the concerts of Camerata Antiqua of Curitiba, of Bulletin Board, Shows of Engraving, of Music Workshops, Editions of Perhappiness, Carnival, among many others who are part of the memory and mark the identity of the Cultural Foundation of Curitiba.

Previous: This Sunday's improvisation and dance in the House aulão Hoffmann
Next: Band presentation in mining Supplies