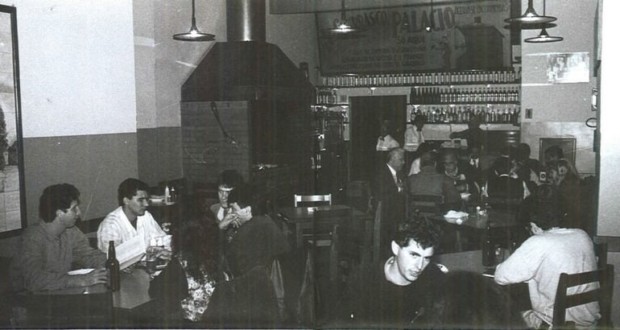 Bar Palace. The House of memory. 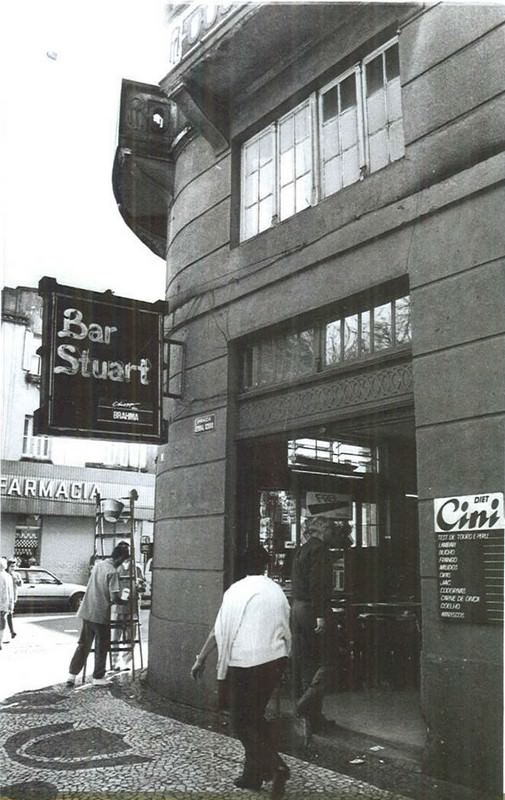 Images from bars and restaurants which made history in the second half of the century 20, in Curitiba, make up the shows that are playing in the House Romário Martins. "Between tables and counters: Restaurants and bars of Curitiba in the 1950 and 1960 "reflects a time when the city was going through transformations, imbued with the spirit and modern development that hovered in the air of the country.

Based on the doctoral thesis in history of Professor Maria do Carmo Marcondes Brandão Rashidi, defended in 1997, the exhibition brings together photographs from the time of more than 30 establishments, in private collections and selected House of memory (Board of Historic Heritage, Cultural and artistic Cultural Foundation of Curitiba). The mounting of the exhibition project from the academic research was financed by the Municipal Fund of culture.

Specialties – The photos reveal habits of curitibanos and peculiar characteristics of traditional bars and restaurants. There were places where many families, mainly for Sunday Lunches, and places that were regarded as male strongholds, as the Bar Stuart, the Cinelândia of Ermelino, the Armadillo hole, the cave of the Jaguar, with its exotic and spicy dishes, such as, for example, Bull's testicles and carne-de-ounce. Others had intense frequency, especially on Saturdays, as the Onha, because of the feijoada.

The Palace Bar, the Mignon and the triangle were known to remain open until dawn, being very frequented by Bohemians and journalists. The presence of politicians was the fame of some places, as the Armistice wagon, It was the favorite restaurant of the intervenor Manoel Ribas, and Nino, the Bento Munhoz da Rocha Neto Governors and Ney Braga. The bars also reflected certain patterns of morality of the time. In the case of the Bar Palace, for example, unaccompanied woman wouldn't go in. 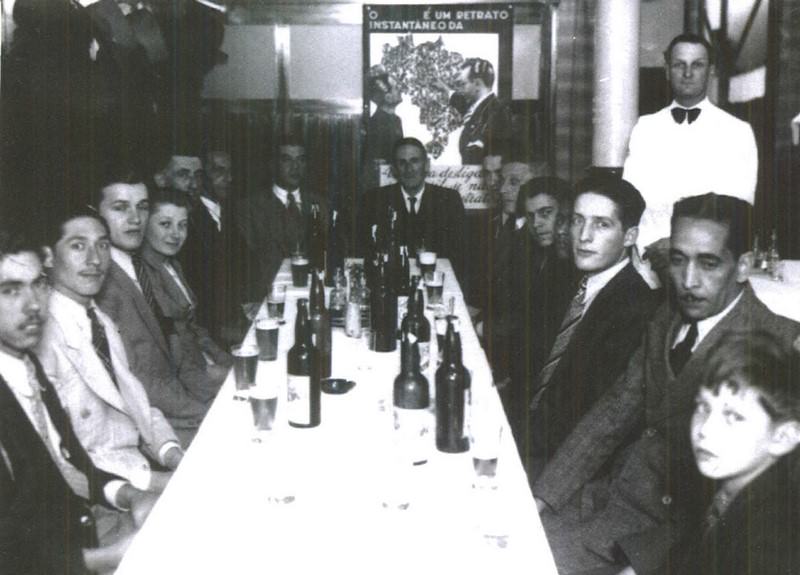 Bar Paraná. The House of memory.

The specialties identified bars and restaurants, where was a family cuisine and traditional at the same time: the typical food of the restaurants in Santa Felicidade, the meat of ounce of Armadillo hole, feijoada of Onha, the risotto of the Armistice wagon, the grilled filet of Steak House Cruise, Hungarian soup of Paraná Bar, the shrimp Martha Rocha of the restaurant and Confectionery Iguaçu, the hot dog of the triangle and the Mignon, the barbecue paranaense of the Bar Palace, among many other dishes and delicacies that have become the identity of these establishments.

Personalized service – In your research, Professor Maria do Carmo Rolim draws attention to a more personal service model, that captivated the clientele. "Is the part of the owner, It's part of the waiters, the personal relationship established was essential. Many waiters are remembered exactly for what they represented: they were nice people, Nice, they knew capture parish, worth gold ", view of the researcher.

Maria do Carmo highlights that frequent these locations was part of a ritual. "Imbued with the spirit of the new, the modern, they made their trips to bars and restaurants, where there were conditions to change some habits, a ritual of eating ritual and celebration of friendship and life ".