Show "sea-River" opens day 09 July, Thursday, at 19h, in Furnas Cultural space and is part of the official calendar of RIVER PHOTO 2015 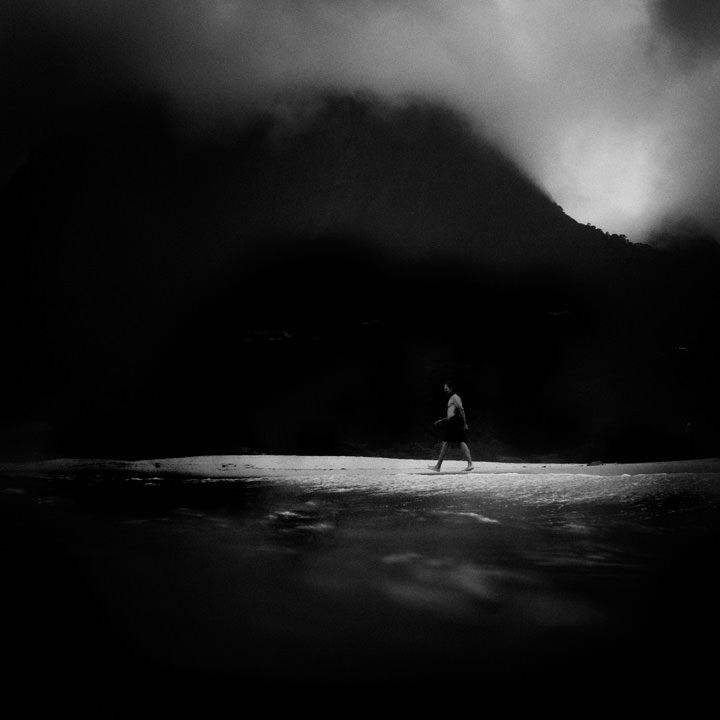 In the year that commemorates 450 years of the city of Rio de Janeiro the Furnas Cultural Space inaugurates Thursday, day 09 July, the exhibition Sea river photographer José Diniz. The show features about 30 stunning images of Rio de Janeiro captured on maritime coastal area of the city. The exhibition which is set in the Cultural Space Furnas until the day 06 September, shows the Viewer, Rio de Janeiro seen from a different perspective where the photographic equipment incorporates differentiated lenses creating new readings. The photos in various formats are printed on cotton paper.

This photographic series that Diniz presents this exhibition is part of a larger set, in the marine landscape is seen from the waterline, main feature of the work of the artist. With these productions, the photographer has already received several awards and participated in exhibitions in Brazil and abroad. The images of Diniz are part of several important private collections and are in the collection of significant museums such as Museum of modern art of Rio de Janeiro/Joaquim Paiva Collection and Museum of Fine Art of Houston. 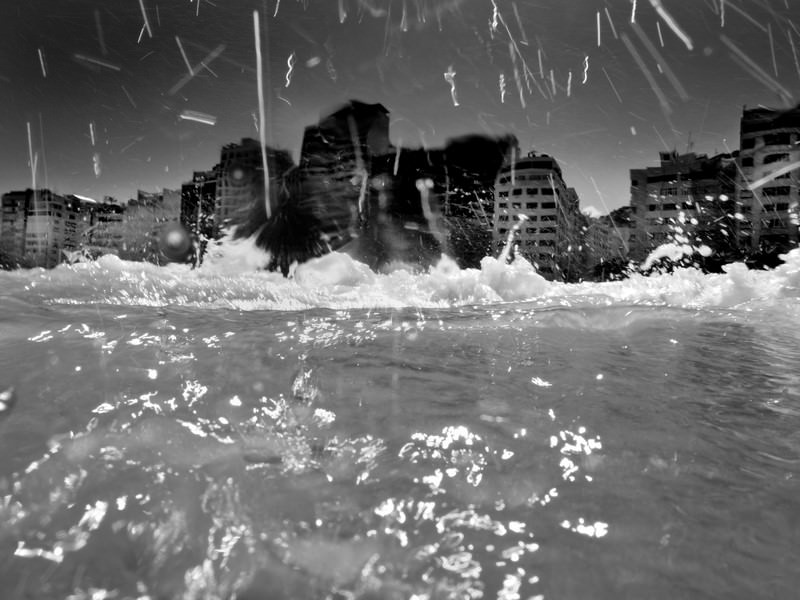 “Since childhood José Diniz relates to the sea and with photography. The maritime paintings of his father, the canoe trips in Barra de São João or the cameras presented by his two grandmothers based his imaginary. Sea river is a series of photographic images resulting from the mixture of boy-man-fish-Castaway, you throw it overboard and let your body flow for all kinds of current”, says photographer Claudia Tavares that subscribes to the curator of the exhibition.

The show Sea river part of the official calendar of the Fotorio, one of the most important festivals of Brazil's photo. José Diniz will also expose part of this series for the FLIP 2015, to be held in Paraty during the month of July.

ABOUT THE WORK AND THE ARTIST 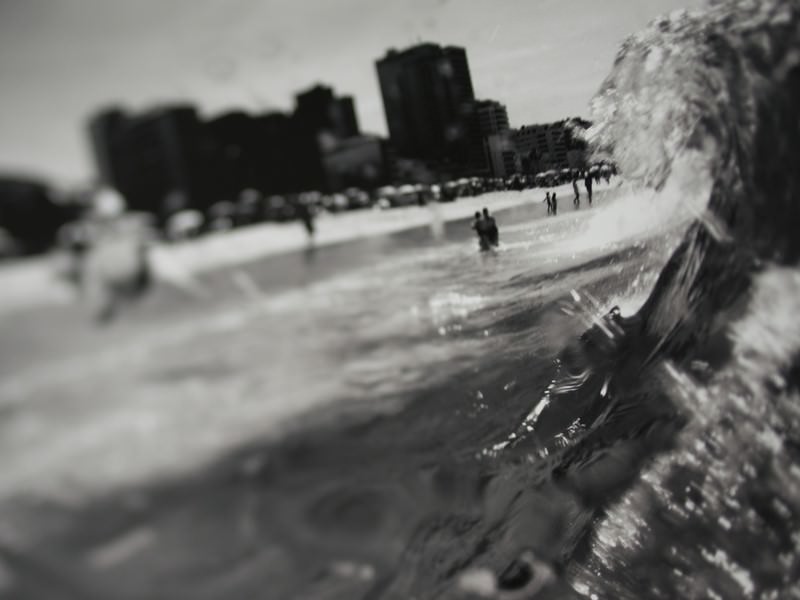 José Diniz puts us as observers adrift at sea – where the paths are, by nature, undefined. A subjective point of view of who floats, and the Sea blend into the sky at the time water hits the lens. And mix a little in the images that refer us the sensation that we experience when we fell asleep in the sand; When the waves are our thoughts; When we exist in the coming and going of the senses. In aporia that is the sea there's no roads until we decide to invent them. The series is an artistic Exercise.

José Diniz (1954), Niterói-RJ, did her graduate studies in photography at the University Cândido Mendes-RIO DE JANEIRO and attended courses in MAM-Rio, EAV Parque Lage and image Workshop. Published the book "Literarily" and the Collectanea "Carioca SAHARA" and "back-and-forth". Participated in individual and collective exhibitions in Brazil and abroad. In 2013 He was appointed by the British Journal of Photography as "Ones to Watch in 2013"; In 2012 was awarded with the prize Funarte Marc Ferrez photography and in 2011 He participated in the III International Biennial Discoveries in Houston-Texas where Trustees of FOTOFEST chose 12 new photographers in several countries during 2010/2011. 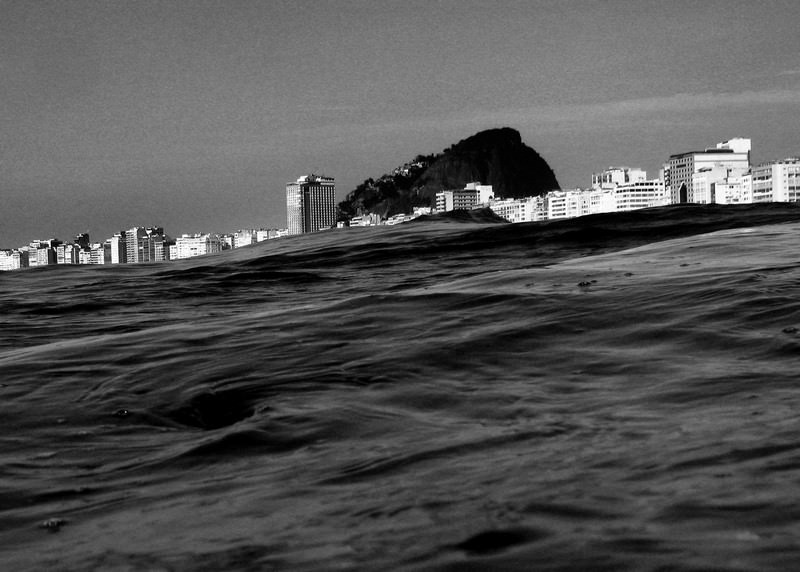 Shows the official calendar of the FOTORIO 2015.

For access to the Cultural Space, requires the presentation of photo ID. The entry of people wearing shorts and sandals is permitted only on weekends.