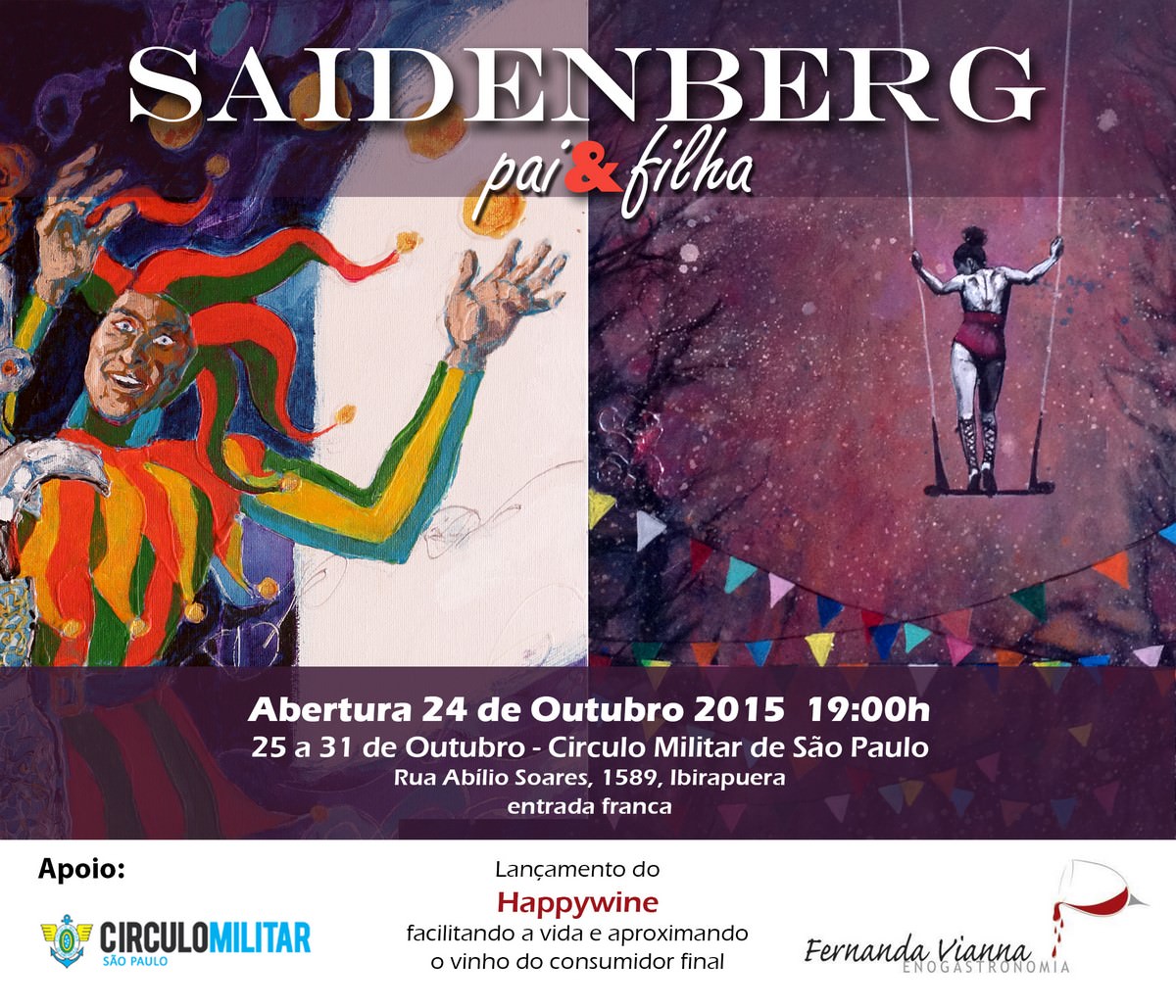 Father and daughter exhibited together for the first time in the Military Circle of São Paulo.

The show brings together masks and oneiric and oriental paintings, themes that both share, in various formats, techniques and stages in the career of both.

Luiz Saidenberg is an artist and publicist, passed by large and important advertising agencies like MPM, Mccann Erickson, Lintas among other, being awarded several times as Art Director. It is also a writer, having their Chronicles published in book “Sao Paulo My Cidade.com – More than a thousand Memories” published by the city of São Paulo 2008. Their latest and unseen works in this exhibition are inspired by medieval sagas, movement and vibrant colors in a fanciful world. 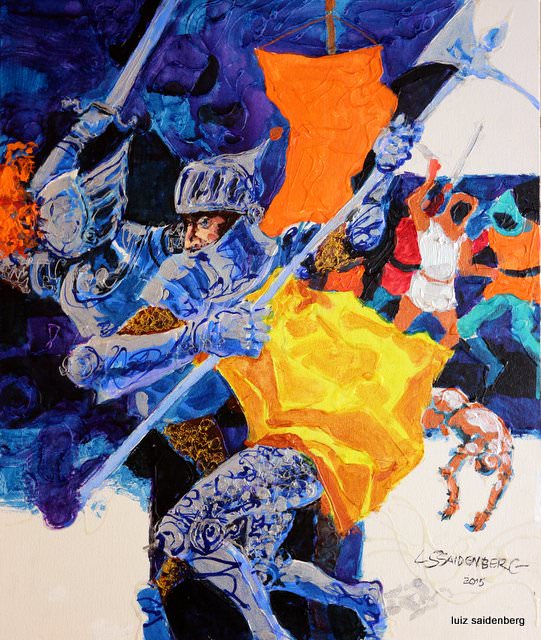 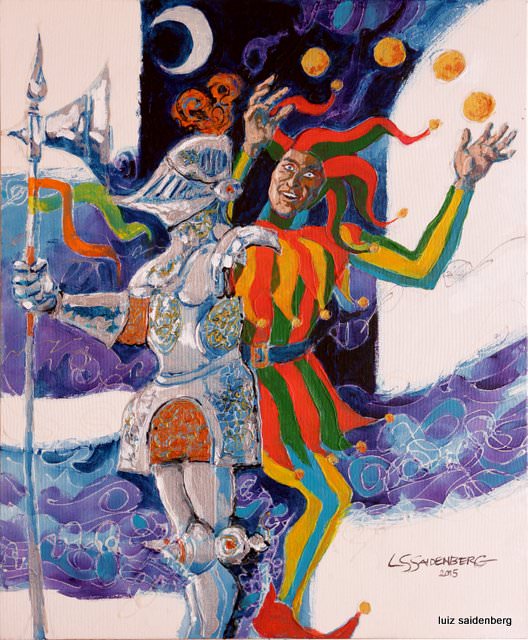 .
Carolina Saidenberg is an artist in Sao Paulo, draws and paints since child inspired by his father. Designer and Illustrator, lived in Italy in 2011, where you can study art and fashion design, phase that dramatically influenced their work. Since then he has participated in national and international exhibitions. Stand out among them the art of Carroussel du Louvre in Paris in the year 2012, a solo exhibition in Paris by Monod in Gallery 2013 and the solo exhibition “Geisha” by the Amî Gallery in São Paulo, 2014.

.
His works bring together eastern themes and unpublished works of urban jugglers, inspired by urban life and the beings that dwell in a world of dreams and impressions.

Previous: Gisela Castro Alves calls for the launch of his book animals and Bichoutros
Next: Sunday afternoons recalls songs and artists that have marked generations