Home / Art / Exposure TESTIMONIES Of FAITH: GLIMPSES of the sacred in the MNBA 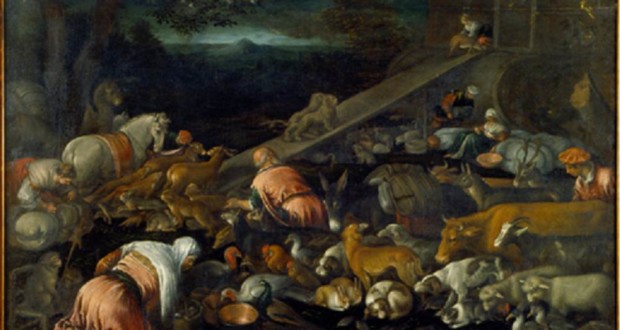 Exposure TESTIMONIES Of FAITH: GLIMPSES of the sacred in the MNBA

To the unknown God. This, since, You honour, not knowing, is your ad (Acts 17; 23). That symbolic impact must have caused to listeners of the Apostle Paul, This locution? We believe that the same as the current reader because. By said and by proclaimed, the theme of the award brings, the interpreter, the symbolic evidence of consciousness of the one who believes.

Such an interpretation revives the dynamism inside of your interpreter, reflection and spiritual quality and ownership of its exteriority sensitive, by the symbolism of the imagination. Thus, (Re)living the Apostle, the fusion of sense and representation of the imaginal universe is the intention in the exhibition TESTIMONIES OF FAITH: GLIMPSES OF THE HOLY, that Museu Nacional de Belas Artes/Ibram/MinC opens on 6 April in partnership with the Archdiocese of São Sebastião do Rio de Janeiro.

This exhibition brings together 33 works, among paintings, sculptures, drawings and furniture, produced between the century 13 until the century 20 is dedicated to the culture of meeting, whose theme will be "ethics and Transcendence", event organized by the Roman Catholic Archdiocese of Rio de Janeiro which will be held at the Municipal Theatre.

Her, the Sacred, It is a conception of human spiritual intelligence as an element that is in the own devotion; and, materialize the looks to the belief and its iconic propagation through works of art from the collections of the MUSEUM COLLECTION and Rico Museum of the Archdiocese of Rio de Janeiro.

Divided into three segments, the exhibition TESTIMONIES OF FAITH: GLIMPSES OF THE HOLY covers:

Finished the exhibition path, It is hoped a connectivity of aesthetic experience and the spiritual experience, restoring to the visitor the meaning of existence and of human affection. Thus, no longer facing an unknown god, experienced-if a date, a light that favors the multiplicity of perspectives, in a fellowship with the transcendent; for the aesthetic consciousness recognizes the symbolic evidence of those who have interpreted the Holy.

Previous: Second episode of the series "the power of Da Vinci" in the session at + Philos Globosat
Next: Mondrian exhibition by Rosangela Vig