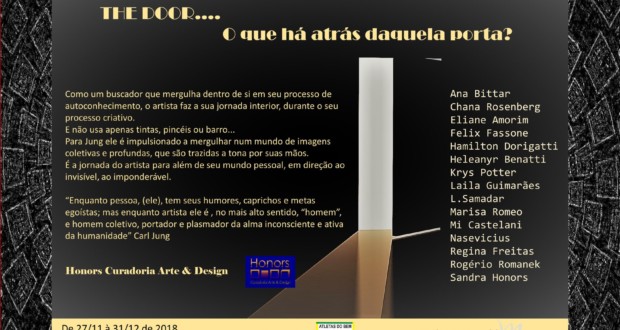 Exhibition The Door by Rosangela Vig

Painting lesson
No framework is finished;
Said right painter;
can, endless continue it,
First, on the other side of another frame.
That, made from such;
has hidden in a door screen
giving a corridor
leading to another and many other.
(MELO NETO, 1975, p.68)

The words of the great Brazilian poet tracejam the most subtle essence of the soul of the one who creates the Art or Poetry. This attribute is consistent with the traffic the fertile fields of the dream and the recesses of the imaginative spirit. It may be that the artist voeje infiltrated by these worlds, every new work. It is as if each painting would open a new door, as if a new world appeared, by their hands, every time they ventured by the creativity fields. For the observer, it is unveiling these doors and join your inner, sojourning hairs forms and fields das das cores has hidden in a screen door.

Believing in the art as an access portal to different ideas and themes, excellent curated by Sandra Honors opened the doors of a new show, bringing together artists with styles, techniques, diverse backgrounds and involving, especially their creative processes. Each was presented the challenge of opening a passage and it will go down, inviting the viewer to also penetrate this universe. The starting point would be a door just, that some could present new, or old; modern or weathered. And maybe time itself could uncover elements that would, and revealing following features of a antiquity which was, a face, a look or a moment. It may be that some opening reveals the Abstract summer clouds, interspersed with birds, it may be that known forms prove interspersed colors and it is possible geometric shapes are barging, forming puzzle beautiful. And there is much to expose these intrinsic artist worlds, the hands that build and both enchant the eye.

More than just the shapes and colors, They are on display impressions of the world, touched on the emotions, the uncertainties, the fears and illusions, throughout the depth that the artist's soul can reach. The invisible becomes evident, and it is possible that traverse more paths, that descortinem more doors every new look, in the same work. 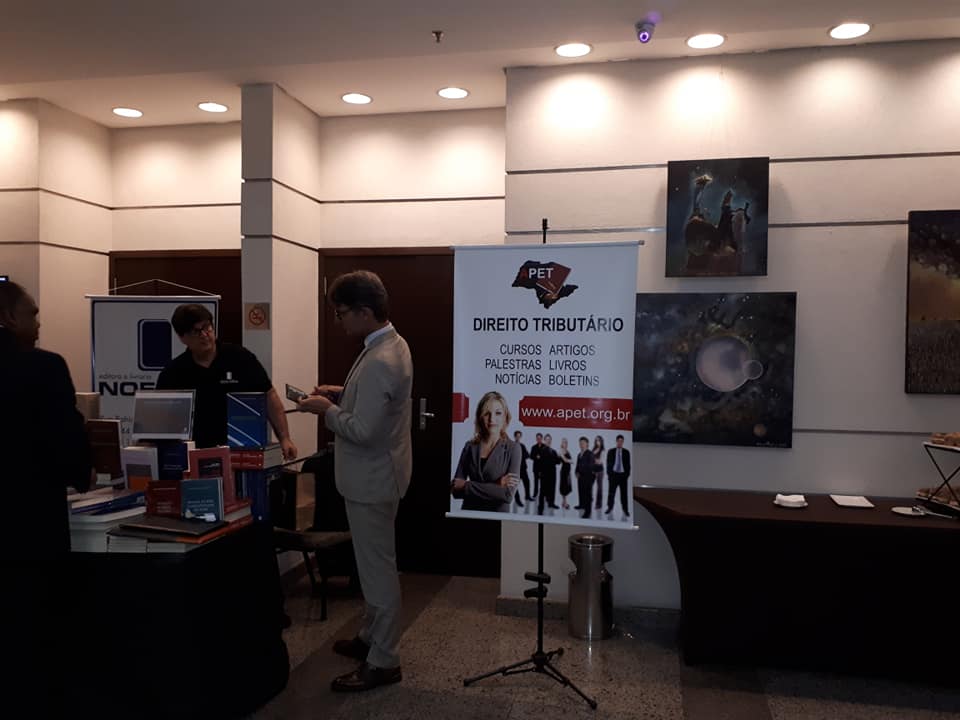 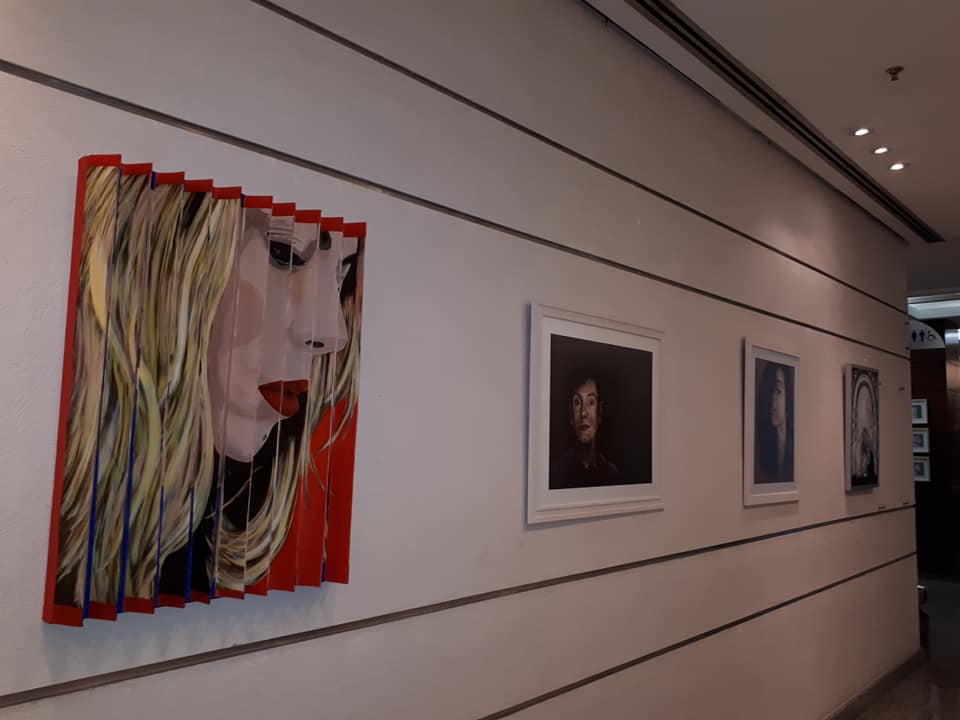 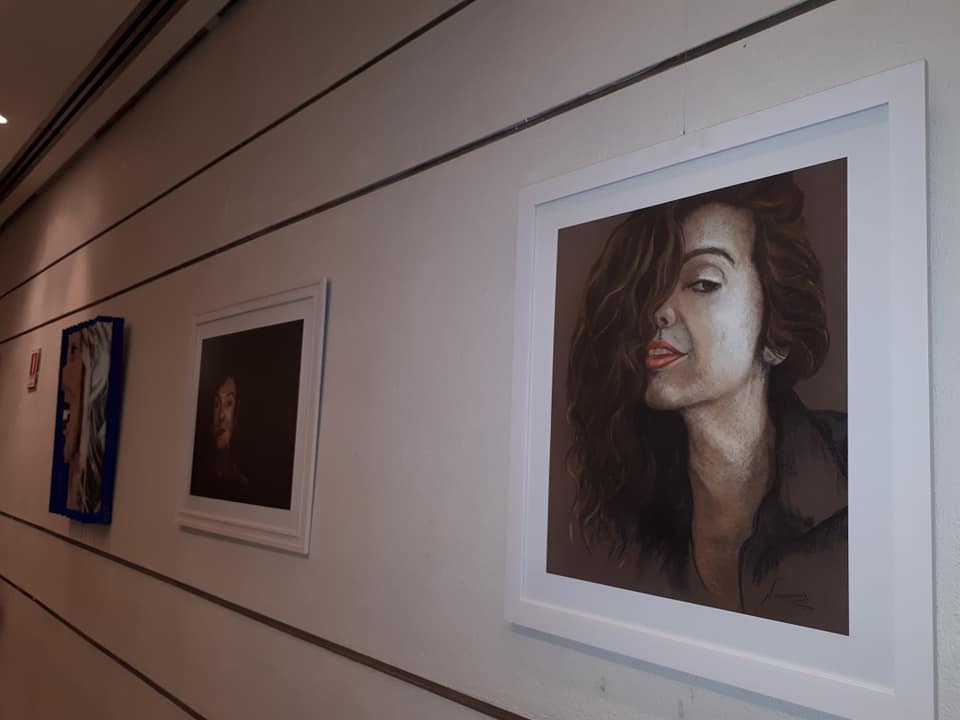 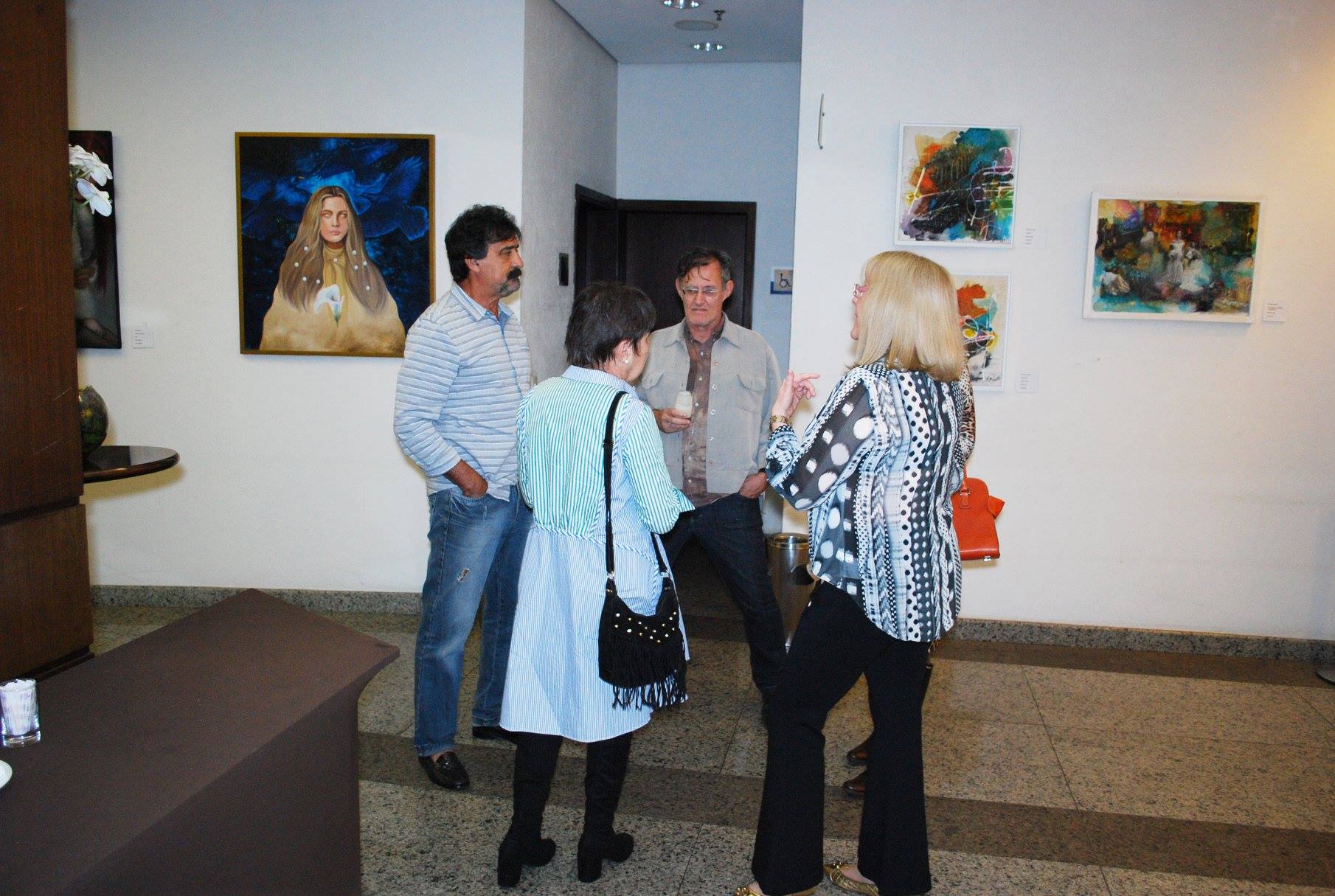 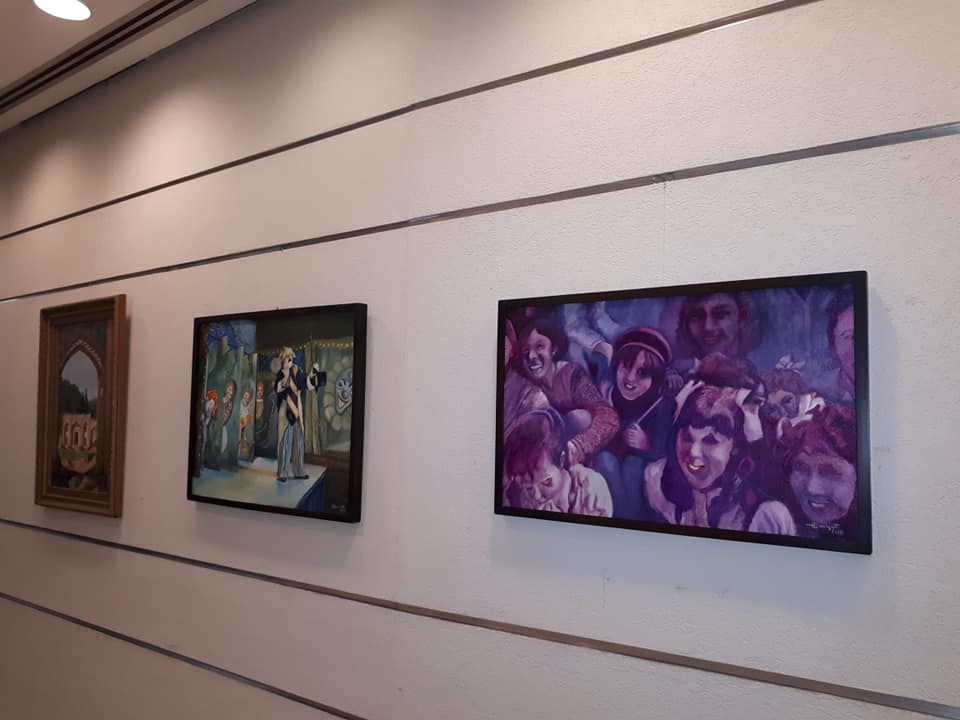 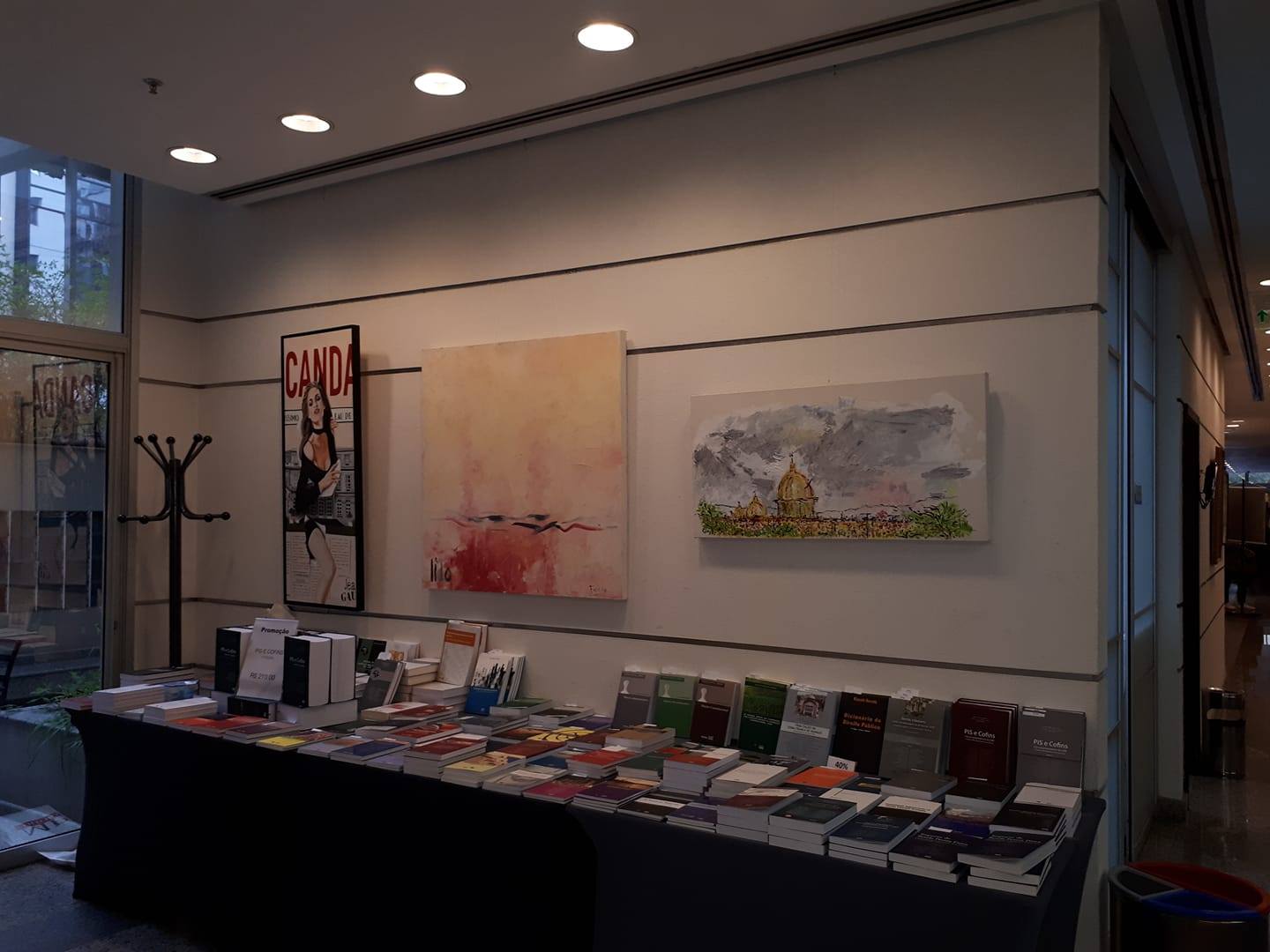 The viewer is invited to participate in such a journey that will be on display until the day 31 of december, Mercure Hotel in Paulista, São Carlos do Pinhal Street, 87 - Bela Vista - São Paulo - SP. Part of Art shows big names,

Every open door reveals a bit of a world, the inside of each spirit, so private, so inherent to each artist. The fruit of diversity is no longer just the Beautiful Art, It adds up to the whole harmony revealed by the essence of each work. And Belo makes its way.