Home / Art / Exhibition "everyone is everybody else,"at the opening of the Gallery East 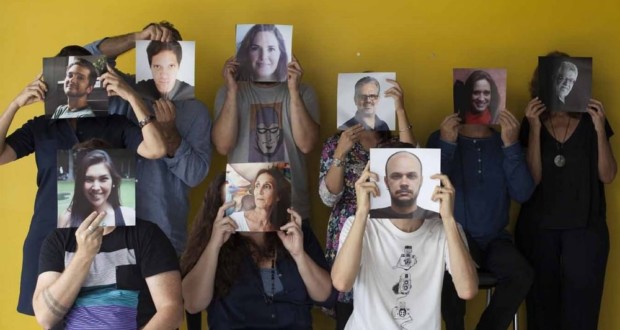 Exhibition "everyone is everybody else,"at the opening of the Gallery East.

Exhibition "everyone is everybody else,"at the opening of the Gallery East

The exhibition "everyone is everybody else,” proposes an exchange of places
among the nine artists, in which each assumes the role of
other behind the lens

The next day 23 July, Saturday, Opens the Gallery East. Set in the address where the Studio East, known to be an area which has always promoted and stimulated the creation of photography, the new art gallery of Rio de Janeiro will be a place to exhibit works that have photography as his main support.

The exhibition that marks the opening of the gallery will be the "Everyone is everybody else,"a work that proposes an exchange of places between the nine artists, in which each assumes the role of another behind the lens. Each produced a work as if it were one of the other. More than a joke, honor each other inspired at work "Nobody is nobody," Rogério Reis, the result of the artist's research on how the photographers ' relationship with the photographed in public space has changed in the last two decades. Friend and neighbor in the building of the Russell Street, where he keeps his Studio, Rogério shows in annex 1 a photo gallery of this well-known series during the same period. The curatorial display text is Diogenes Moura. 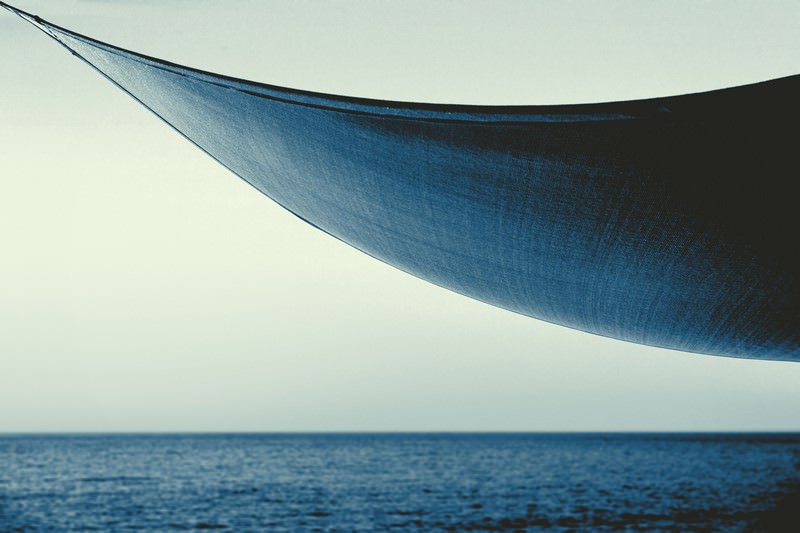 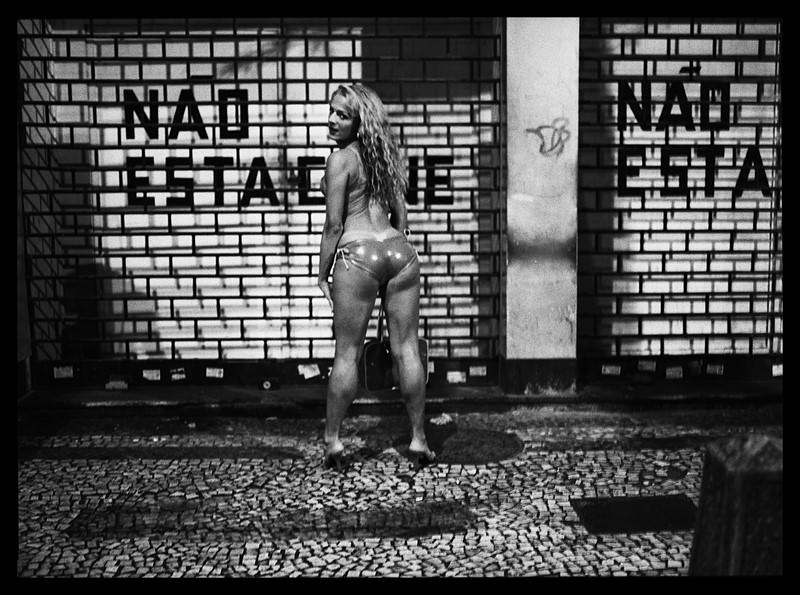 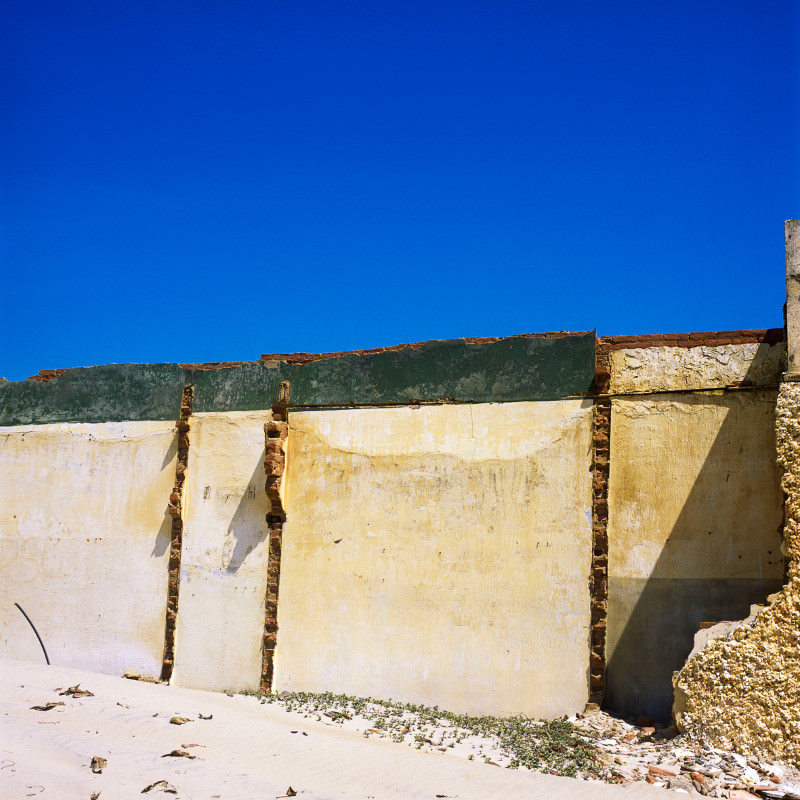 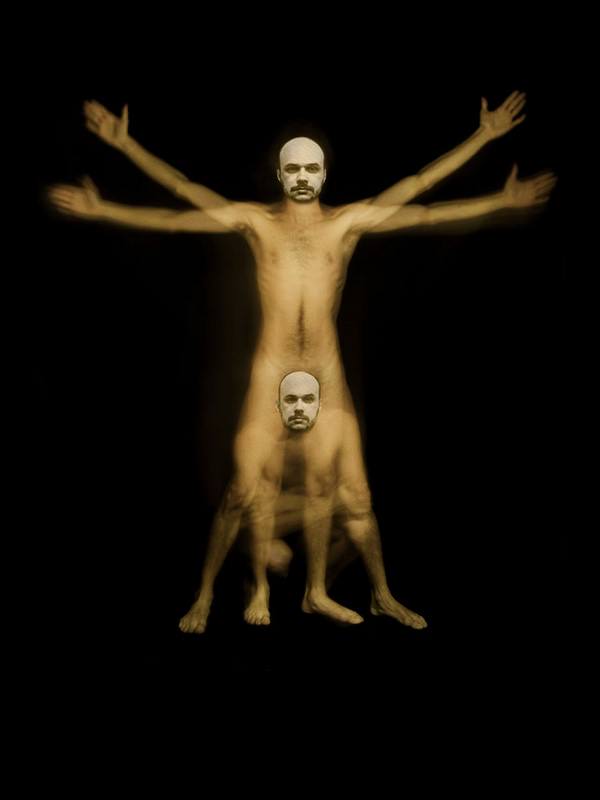 "Felix Swim opened the doors of his studio/gallery in 1874 to the impressionist painters such as Monet, Cezanne, Pizarro, Degas among others present their work. A noble gesture that marked the history of art. Allen Ginsberg made the famous reading of his poem Howl in 1955 Six Gallery in San Francisco and changed the face of culture worldwide. Elsewhere in the universe of the arts some galleries, bookstores and even restaurants like La Coupole in Paris, as the Café de Flore where intellectuals such as Jean-Paul Sartre, Albert Camus, Pablo Picasso If you were to talk about philosophy and art. Places of meetings and artistic movements of the iconic story. The East Gallery is place to find, to expose, peeping place, a place to conspire for photography. The Gallery is a confluence point that points to a promising bias, says enthusiastic Walter Carvalho, one of the represented the new gallery, the trio Ana Luiza "Luli" Prudent, Adriana Braga and Monica Angeleas ahead of business.

Previous: Display of film about Santos Dumont, followed by chat with Director, inventor's birthday is celebrated on the day 20, at the Museum of tomorrow
Next: André exhibition at Nacli and Milton Boeira enter playing at the Museum of photography