After publishing a column in a newspaper that tells about people who criticize social networks, the writer, philosopher, Publicist and journalist Fabiano de Abreu, gift from MF Global Press, He decided to give an opinion on the subject.

In column, journalist tells a story created by him in which a subject, adverse to the new mode of interaction, tries to act in “real life” just as it would in the virtual and end up getting only “three friends”; two police officers and a psychologist, an analogy to the madness that would recreate the way to socialize with people in reality just as it would be on social networks just to “to run away” New technology. 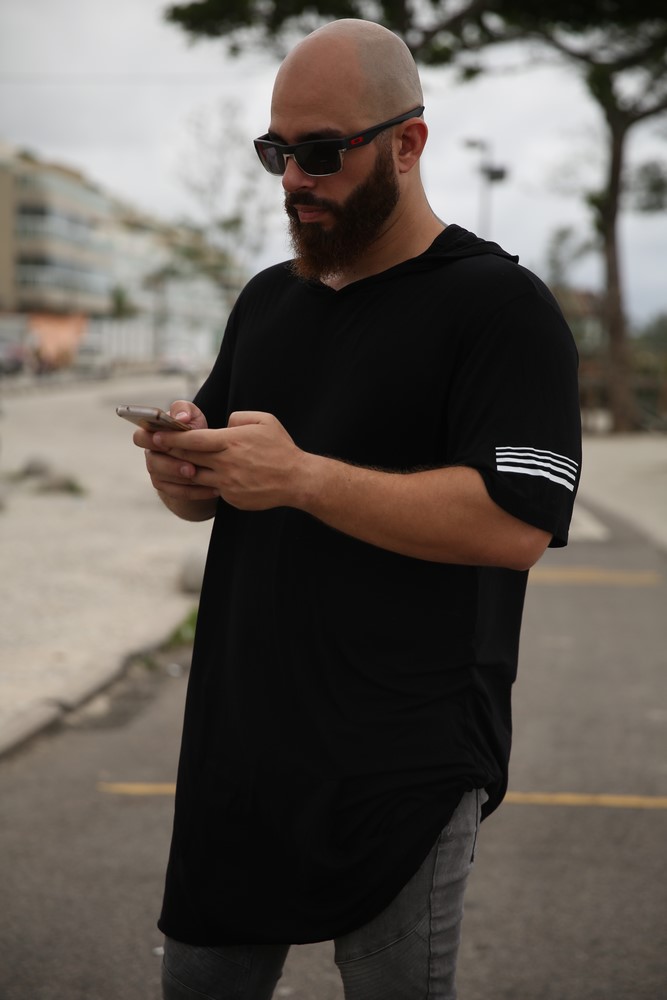 Thinking about it, Fabiano made sure to agree with the author of the text and highlight important points you think the debate. “I do not think trying to fight right social network, or blame her for the problems caused by it. We have to understand it, adapt and seek laws and means so that it does not harm. We simply can not fight something that is built into the universal culture. I believe we must see the good side of everything. Knowing split time and impose proper limits. Posta personal life who want, I do not think bad to spend a little of our life to the world, human beings are not born to live alone and vanity however small, part of our culture”, explains journalist.

he ponders, however, the importance of the user being aware of what is displaying on the web and handle well the way the publication of the material is made. “Knowing what and how to post, knowing what to write, respect people and the laws, learn to behave, all it requires talent and character. We can see the social network as a great test of character for behavioral assessment of people with whom we live. Dependency can not help her to make us addicted to it, if we separate not seen a disease that only a doctor who heals”, concludes the philosopher.