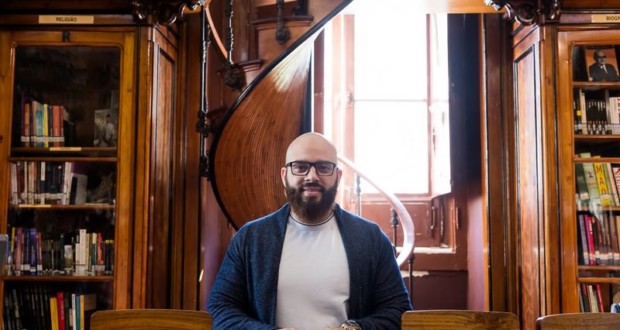 The writer, philosopher, Publicist and journalist Fabiano de Abreu, owner of MF Global Press, had your book approved by the Municipal Library St. Lazarus of Lisbon, in Portugal.

Fabiano de Abreu is in Lusitanian capital to launch the book “Live Might Not Be So Bad” in the city's oldest library, the site built in 1883, considered the oldest Library of Lisbon.

It is important to note that it is not easy to a Brazilian writer launch a book in Portugal, country that has a very complex literature concept. To be considered a philosopher in Portugal it is necessary to have a record that you get after a course or college. Fabiano de Abreu has released the book on philosopher category where you will find on the shelf of the library.

Rui Faustino, Coordinator of the Lisbon Municipal Library, was the main responsible in the adoption of the book written by the Brazilian writer. In addition to the library that receives on average 150 visitors per day, the work is now also available for reading at the universities of the Portuguese capital. 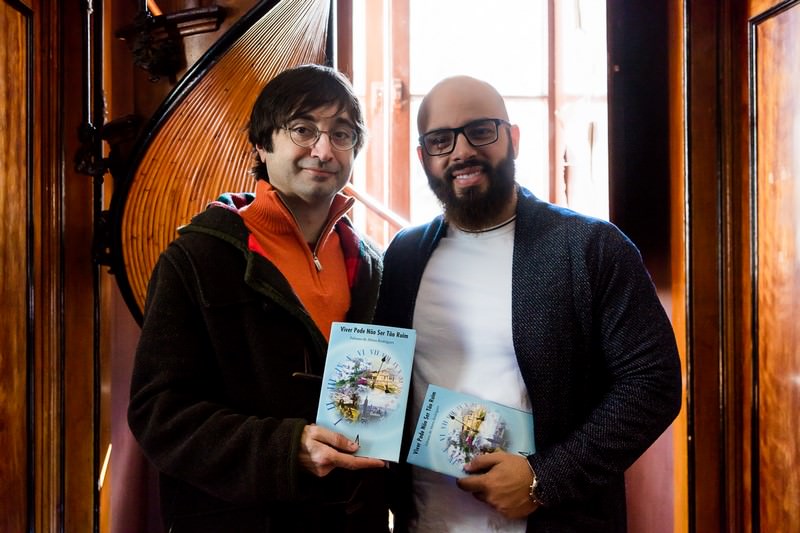 “Very difficult these days a philosopher without bias, without having read some of the best-known names of philosophy and write sentences with reflections and within all philosophical concept that requires, the first philosophers of humanity had no influences, as well as Fabiano nowadays, I think it's nice to take the book to the universities.” Rui Faustino

Fabiano de Abreu is the son of Portuguese immigrants who live in Brazil and became known as the journalist who created more characters in brazilian press, Winner by 3 consecutive years of the Prominent Personalities of the year ' award’ best artistic press agent of the country. 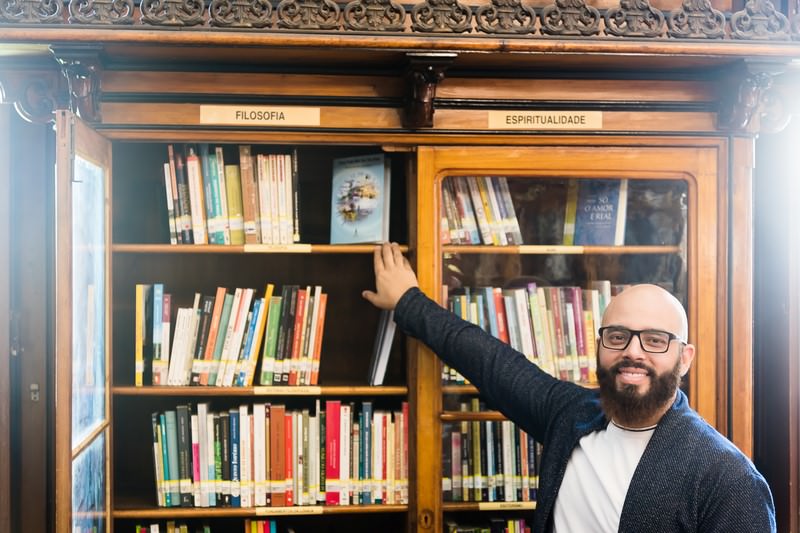 Previous: Angels Art Gallery with collective exhibition in the second half
Next: AT SESC BELENZINHO EXHIBITION [I'M HERE] ARRIVES AT YOUR LAST WEEK