for the PhD, neuroscientist, biologist and writer, reading expands people's power to choose to make the best decisions

"In the depths of reason, the mental health pandemic" brings articles related to feelings and emotions that surfaced or were born in a pandemic scenario. Authored by the PhD, neuroscientist, neuropsychologist and biologist Fabiano de Abreu, the book is the sixth part of the “Knowledge for all” project, developed during the pandemic and which aims to teach readers about human behavior and possible solutions to preserve mental health in such difficult times and long social distance.

According to the author, we are all experiencing collective lack of control, that works like a loop in the brain, and puts people in situations of emotional variations and anxiety is among them. Anxiety works as a pendency, whether to solve problems or seek achievements, highlights Fabiano de Abreu. He points out that "when this feeling arises in a disorderly way, causes dysfunction in neurotransmitters that are our life messengers, that control our state of being, as well as our biological needs".

Concerned with accentuated and constant anxiety, Fabiano de Abreu argues that reading is related to neuroplasticity and content with knowledge.

"I always say that the more knowledge a person acquires, more options to choose from for better decisions". 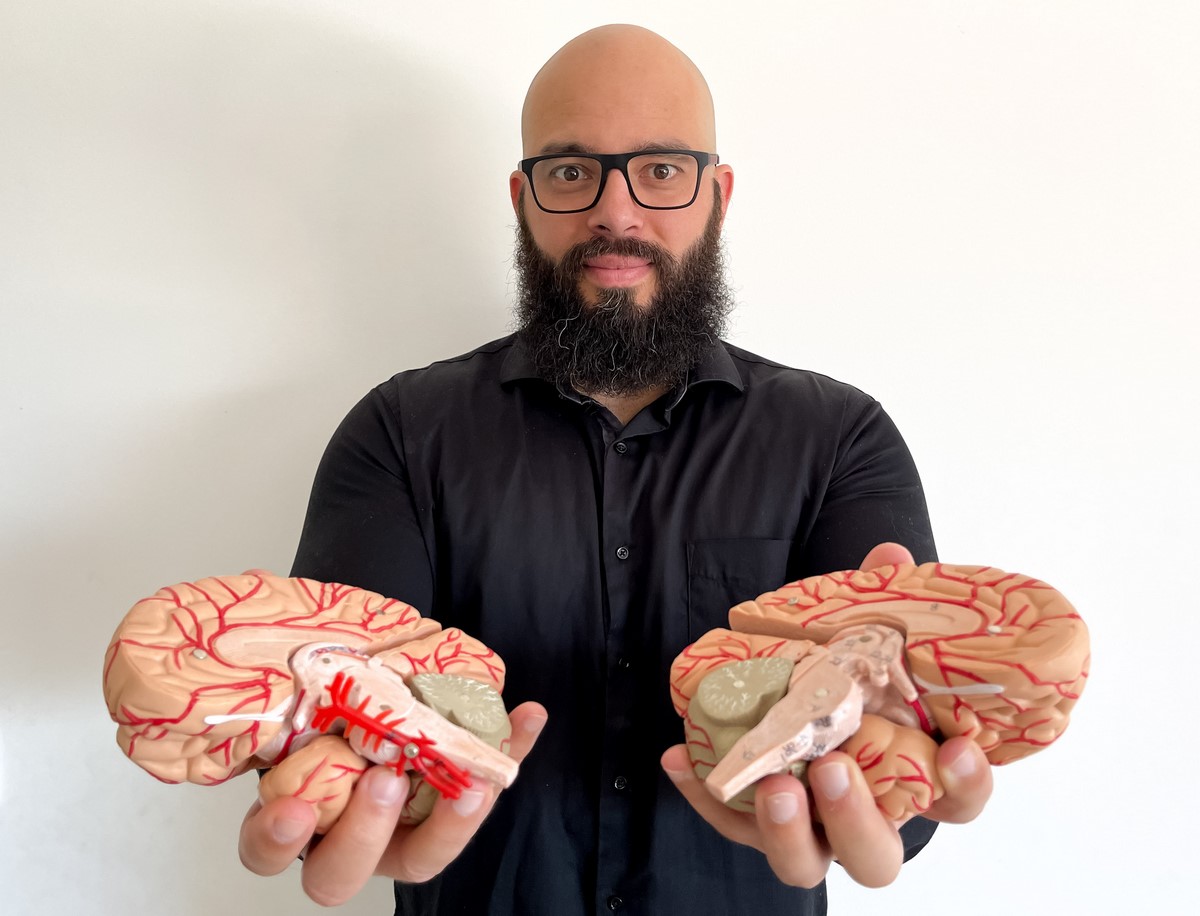 To reach a high number of people and encourage reading, the author decided to distribute the book for free.. Those interested in the content can download it and on Google Play for free viewing by ISBN:9786599231513. "My intention with the content is to contribute to improving public health", notes.

Fabiano de Abreu Rodrigues is a Portuguese-Brazilian writer and scientist who has diverse backgrounds as a journalist, neuroscientist, neuropsicólogo, biologist, historian, with graduate degrees in anthropology, several post related to neurosciences, advanced training in clinical nutrition, Python programming, artificial intelligence, among others, which adds up more than 50 titles between diplomas and certificates, in addition to a doctorate in Health Sciences in the areas of Neuroscience and Psychology and a master's degree in psychoanalysis.

"There are those who don't believe in so many formations, I've even been denounced, what was good, because I made more friends in the bodies by verifying the entitlements, it's natural, I understand that some do not believe because I understand the human mind and the denial related to disorders. I have a fast-paced brain and I look for a way in my studies to feel good and to solve my curiosity., in addition to taking advantage of the IQ tests and the curriculum for scholarships and shortened courses.” Concludes the scientist member of the Brazilian and Portuguese neuroscience societies and the European federation.

Fabiano de Abreu is also a member of Mensa, association of the smartest people in the world based in England and has a proven IQ through tests of 99 percentile, with numbers between 148 and 180 being considered one of the smartest people today.. This title has already revealed to bother you, but that made him a great scholar about intelligence, even discovering an intelligence called DWRI.

this is the eleventh book of the writer, which has more than thirty scientific articles published.

Previous: Project "MNBA: Open for works” focuses on the formation of the popular art collection at the Museum
Next: LAST WEEK – The exhibition “Future Now – Revisiting Architecture on Earth”, on Praça Mauá