Home / Art / Fakes da vida real: philosopher points as just numbers turn in the social network and how it has affected the market and the economy in real life 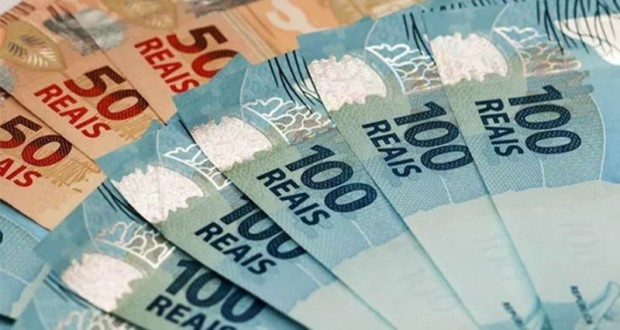 Fakes da vida real: philosopher points as just numbers turn in the social network and how it has affected the market and the economy in real life

Writer, philosopher and Abreu Fabiano researcher introduces the concept of "economic fake", which are actual accounts and profiles that only count numbers and do not mobilize the economy and the entertainment industry.

The country is experiencing a difficult time in the economy, and this is reflected in society. The demand for events and the market representing the entertainment industry decreases, while the internet increases its influence and content propagation.

The philosopher and researcher Abreu Fabiano has raised the question of the relevance of social networking and digital influencers in Brazil and Europe, particularly in the context of economic crisis, Changing the culture of consumption profile and entertainment: "A country in crisis, where the majority are in the lower income situation, the show houses are emptied. The audience leaves to consume culture the traditional way, and you begin to view videos on the Internet, and then influencers on social networks. This does not necessarily reverses at the box office, but counts as an important number for Brazilian and international artists”. says Fabiano.

'Economic Fake’ It is how I call the mass of social network interaction in Brazil. A mass that matters to national and international artists, a mass enjoyed, follows, who has idols, making volume, but that does not consume entertainment products. Fabiano de Abreu 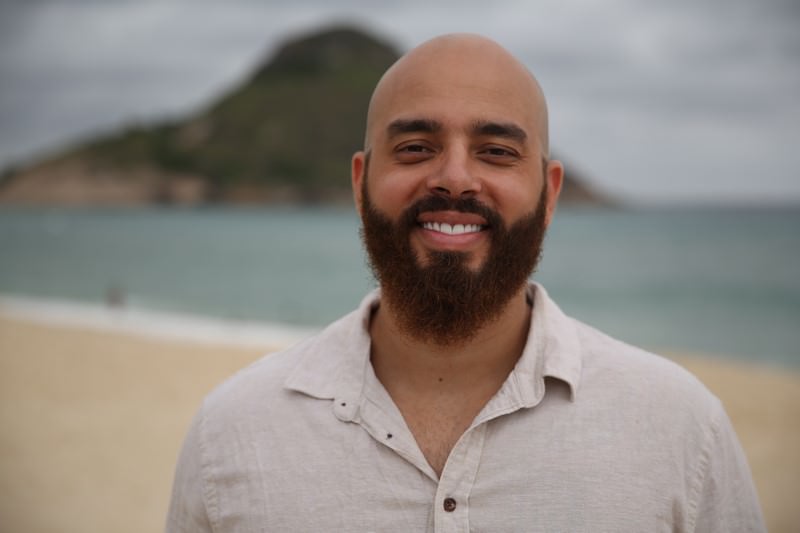 The philosopher brings as an example the situation in Rio de Janeiro, a city that now was the protagonist of the Brazilian cultural scene, and today faces a crisis in all sectors: "No Rio, the owners of concert halls and clubs complain about the movement of the fall, while artists complain that they have not touring schedule. There are no longer many concert halls in operation as there 15 years ago, and the financial crisis and the violence are the main culprits. Afraid, people do not take to the streets, consuming even more Internet content, like Netflix and YouTube ".

Fabiano introduces well in his research the concept of "economic fake": real people, with real profiles, but do not move the economy, the entertainment market. Like and view content, but do not make the wheel spin, They do not go to shows, do not buy products, do not buy music online and not sign Spotify, for example.

The artists have been concerned with their numbers on social networks, thermometers that are of influence. Yet, Fabiano points out that real people are becoming "fake real life”: "Are real profiles, from real people like you and me, but only count number for statistics but does not move the market, and this explains why the entertainment industry is declining. It is the fake from real life, only account number. With the Brazilian staying at home because of the crisis and violence, we are not top 3 the countries that spend the most time on the Internet. The American, for example, buy music online from iTunes, purchase products online from your favorite artists, and engage in a chain consumption. Already the Brazilian, generally does not consume anything, and when consuming, is illegal downloading, pirate".

Although not move the economy, the numbers on the social network care, and very, for artists and celebrities in various aspects. The most relevant advice of effort and overcoming the issue of crisis, with the fall in the number of schedules and shows, and get endorsement deals, some artists and aspiring celebrity has used these followers of purchase means to convince investors and contractors. But for Fabiano, these fake accounts are a risky maneuver: "Although false, these accounts are created by real people and nothing virtual interests. They count numbers for artists to reach their goals fame, hearing, relevance to advertising, but do not move anything actually. Today there are audit software, that check the number of false followers ". concludes Fabiano. 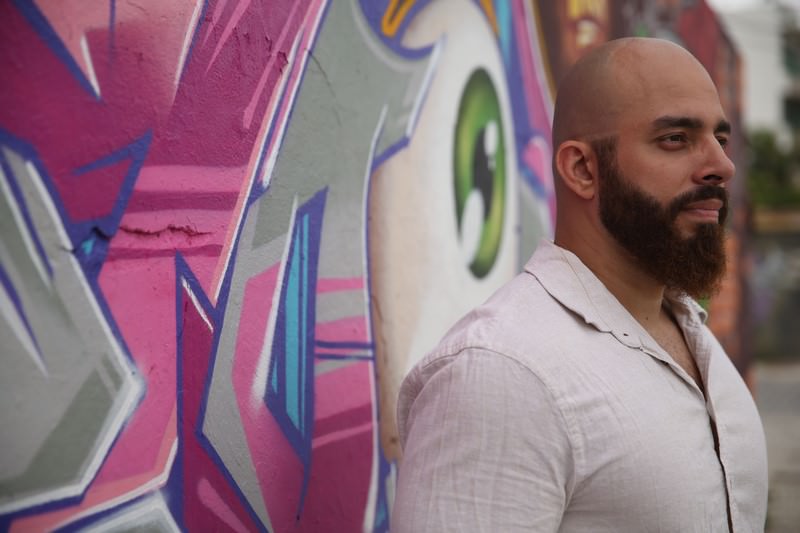 Previous: Cultural Foundation opens the exhibition "Do not Let Me Down", with paint student work of Regional Santa Felicidade
Next: Memorial hosts Circuit on Arab Culture