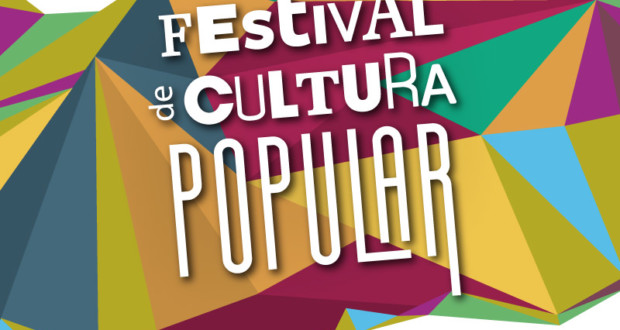 The Cultural Foundation of Curitiba has released public notice for selection and awarding of previously unreleased musical compositions of authors curitibanos. The selected songs will be presented at the Festival of Popular culture, What happens in the month of March 2016. Registration is open and can be made up to 21 January in the nuclei of regional FCC. The edict 061/2015 with the rules of the contest, registration addresses and other information is available on the website www.fundacaoculturaldecuritiba.com.br/editais.

Will be selected until 30 compositions that will receive as a prize the value of R$ 500,00 and a DVD of the presentation in the. The judging Commission will make an analysis of the compositions included in the period of 22 to 29 January. The Popular Culture Festival will be held in three stages: days 5 March, in Cancha Municipal School Sports Pope John XXIII (Gate); 12 March, in the center of Sport and recreation Avelino Vieira (Tingüi); and 19 March, in the gym of the Portal of the future new neighborhood (Place Surrounded).

According to the Coordinator of the nuclei of regional Cultural Foundation, Crisanto Westphalen, the announcement fulfills an effective demand of the community, common to all Regionals. "Many musicians seek our cores behind a chance to show their work", Crisanto account, Noting that the initiative is new. This is the first time that a festival brings together 10 regional composers of Curitiba. "With the festival, We want to enhance the copyright work and reveal our talents ", said.

Previous: Exhibition of Ricardo Calderon is attraction at Sesc Sorocaba
Next: Play "Ubu King" will be staged at the teatro do Sesc Sorocaba