With thousands of readings on the platform and winner of literary awards, Felipe Sali will publish the physical version of the old “Ick Perspectiva”

After being rejected by several publishers, Felipe Sali believed in its potential and launched “Ick Perspectiva” in Wattpad, the success was so great that the author became ambassador of the platform and currently gathers almost 1 million readings only in this work. After years with the story freely available, he signed a contract with the Editorial Group Coherence for the launch of the first physical version of the book.

This is the first time that history is going through an editorial process, and in an interview it was confirmed that the title changed to “Papers hidden in shoeboxes: the disjointed life of Ick Fernandes ”, and in addition the narrative is being updated and rewritten in a mature way, despite maintaining the essence of the plot made available in the Wattpad.

In the story, we follow Icarus Fernandes, or Ick Fernandes for the most intimate, hiding from the world due to his personality and all the repression suffered by his father, because it preached the masculine ways that defined a “man”. However, meeting other people, he discovers new possibilities and recognizes that he needs to get rid of his perspectives on himself, and then change the world’s view of him. 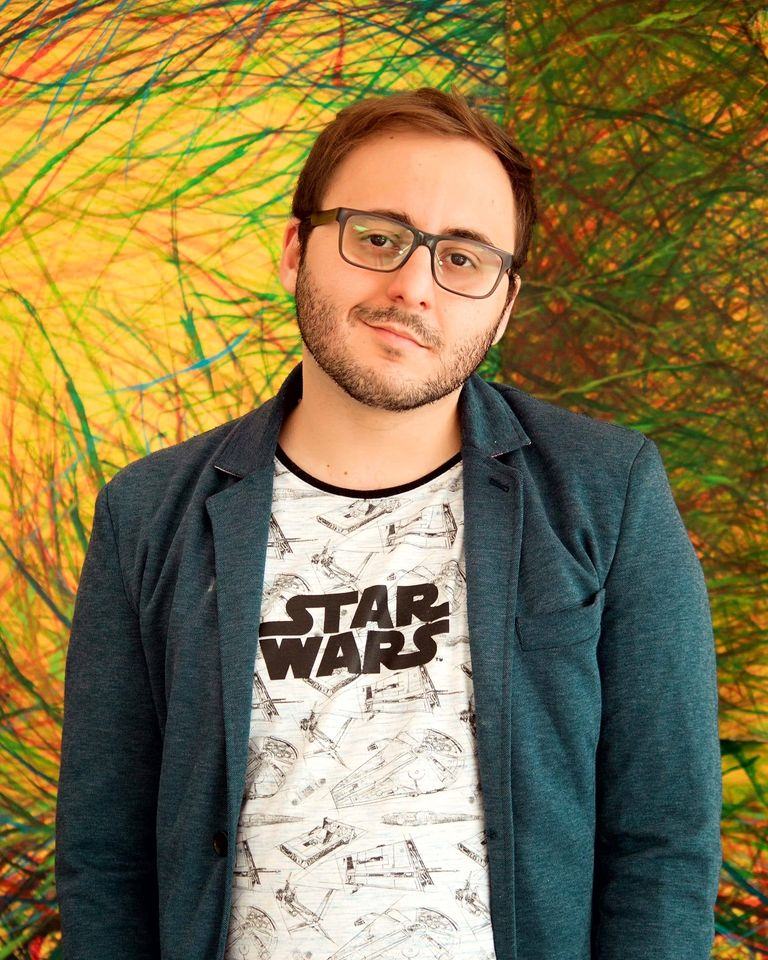 Felipe Sali was inspired by his experiences in adolescence for the development of this narrative, but confesses that great authors, such as John Green and Elena Ferrante, were important in the construction of history. From toxic masculinity to early adulthood, the author proposes to inspire those who feel disengaged.

“Papers hidden in shoe boxes: Ick Fernandes' undocked life ”is scheduled to be launched in 2021 by Editorial Group Coherence.

Previous: “Festival Toriba Musical” this week has Jazz, Tango and Opera
Next: In the external area of ​​Cobogó Mercado de Objetos: Collaborates in the Backyard