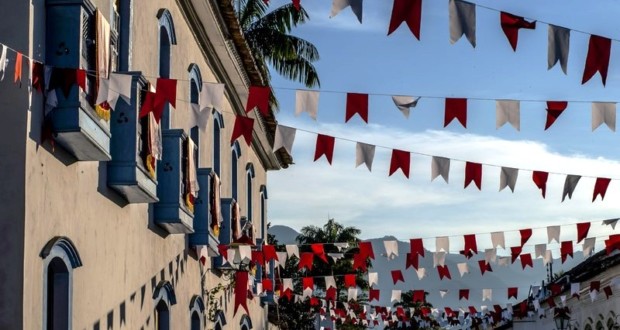 FEAST OF THE DIVINE, IN PARATY, PROMOTES RELIGIOUS ACTIVITIES AND
CULTURAL THIS WEEKEND

Declared intangible heritage by IPHAN, the feast of the divine, in Paraty, is one of the most traditional and expected religious celebrations in the country. Held for more than three centuries, the party originally from Portugal celebrates Pentecost Sunday, What happens fifty days after Easter. This weekend, from 22 to 24 de Mayo, religious and cultural activities include masses, litanies, auctions, Raffles, BINGOs, drinks, Food and typical dances and musical shows.

The attractions take place in the historic center of Paraty, and especially on the outskirts and in the interior of the Church of Nossa Senhora dos Remédios – the most important of the city. The activities also extend to the Casa da Cultura Paraty, which houses, every year, a cultural program that integrates to the party of the divine and contributes to move even more the city. Visitors will find the House “dressed” with red roses, white ribbons, cinnamon leaves and the traditional red flags in the colonial balconies. The Casa da Cultura Paraty account support from Fundação Roberto Marinho and Paraty City Hall, and has the Globo organizations as a sponsor and the waters of Brazil as Patron, by Federal Law for Promotion of Culture. 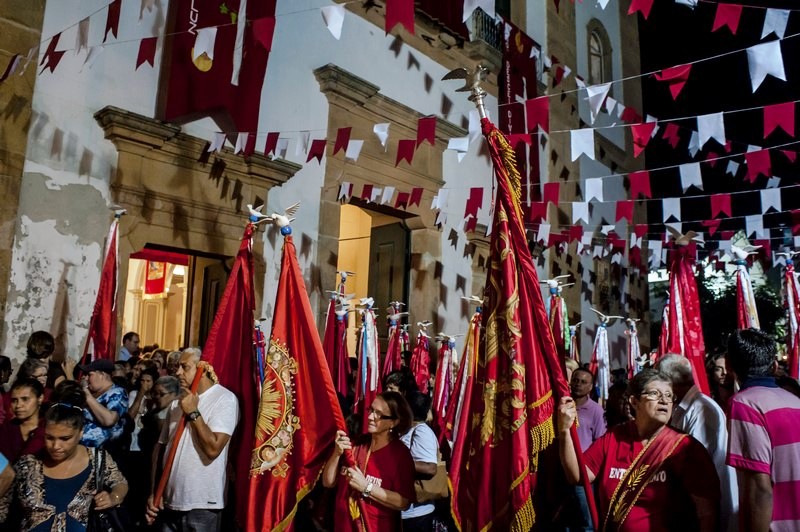 Preparations for the feast of the divine began a year ago. In this issue, the “party group” that answer for planning the celebration consists of seven women from the parish, involving almost the entire community and mobilized dozens of volunteers. The Commission of the party has more than one hundred people working throughout the year. For the lunch of the divine within 50 Ladies of the parish Cook for a week to prepare more than 6 thousand dishes, are served on the second Saturday of the party. The highlight of the lunch is the traditional bean flour, made with manioc flour special de Paraty.

Attributed to Queen Elizabeth (1271 – 1336), the feast of the divine came to Brazil brought by colonizers and happens in Paraty since the 18th century. Held on the day of Pentecost (fifty days after Easter), the feast commemorates the third person of the Holy Trinity. For its cultural importance, two years ago was declared intangible heritage by IPHAN and must win a centre of reference in the city in 2015, result of an edict to support and safeguard your. The creation of the space shall be in charge of the Secretariat of culture of Paraty. 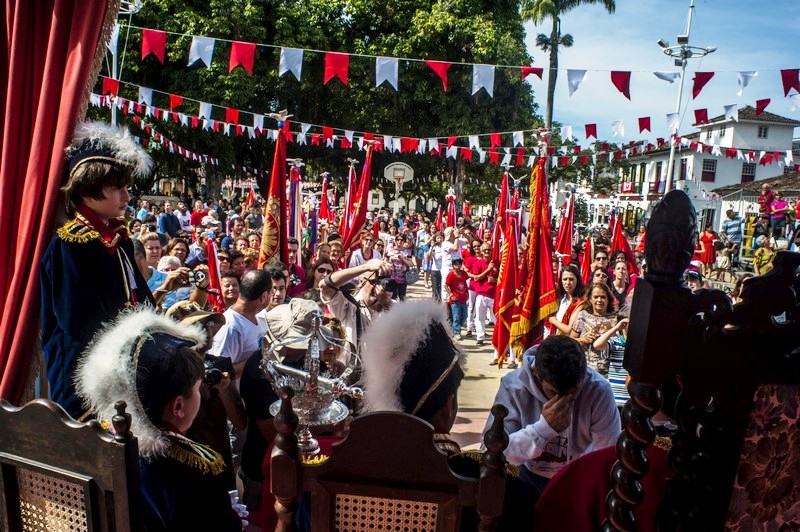 With capabilities of IPHAN (75%) and the city of Paraty (25%), in partnership with the parish of Nossa Senhora dos Remédios, the reference centre of the Divine feast of Paraty will be installed in the lounge of the Chiesa Madre (mother church), where there is a permanent exhibition dedicated to the party. In space, will also be made to waive, the cataloging and digitization of collections of documents and photographs of the families of party people – process that includes video recording of statements about these collections, to register memory and oral history of the party. The material should inspire and serve as the basis for the realization of new temporary exhibitions, with different approaches.

“The Centre will constitute a new database on the feast of the divine, that comes to supplement the file of the parish. With him, We expect to disclose consistently and that permanent cultural heritage both visitors as for city dwellers, expanding, and, even more the perception of its uniqueness and importance for the city”, explains Cristina Maseda, Secretary of culture of Paraty. The project of creating the reference centre of the Divine feast of Paraty also foresees the realization of three photographic contests about the party, followed by exhibitions, with categories for children and adolescents.

The feast of the divine is a realization of Paróquia Nossa Senhora dos Remédios in partnership with the municipality of Paraty. 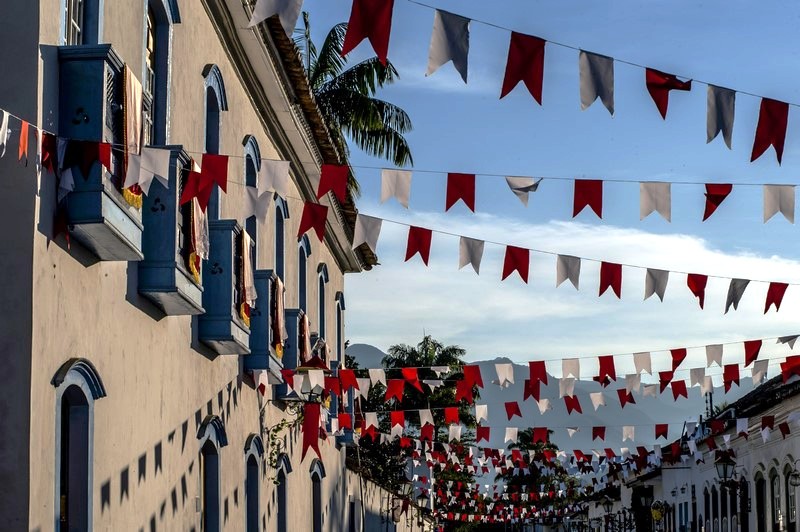 DAY 24/05 – PENTECOST SUNDAY
06h – Dawn Festiva
08h30 – Transfer of andor with the Radiance of the divine holy spirit, along with Emperor and his vassals to the Chiesa Madre (mother church).
9h – Santa Missa Festiva
11h – Release of the prisoner in the old jail.
12h – Distribution of candy to the children by the emperor at party girl
17h – Mass of Thanksgiving with procession and announcement of new party people.

The full schedule is available on the website www.paraty.com.br.

Previous: Flavia Fonseca invites you to the launch of your book “Mother Premature”
Next: João Turin Exhibition at the Museu Nacional de Belas Artes