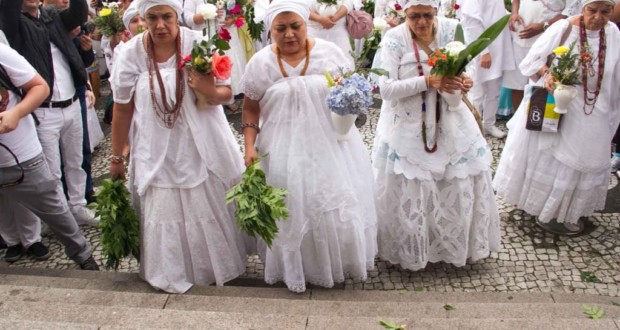 The feast of the Rosary, with the traditional washing of the staircases of the former Church of the Rosary of black men of Saint Benedict, is the high point of the black Awareness Month programming in Curitiba. The party will be held next Sunday (19/11), from 9:30, with an act of interfaith dialogue in the interior of the Church, where representatives from various religious denominations gather to share messages of faith, peace and respect.

After the traditional washing the stairs with flowers and perfumes, at 11:00 the procession with the Players, coming out of the fountain of Memory (Garibaldi Square) until the Pelourinho, the sacred fig trees of Tiradentes square. At 12:00, in Curitiba Memorial, the Sacred voices festival brings together choirs of sacred music from various religious traditions.

"This is a plural party, of lost, of consciousness. It's a party in the umbanda and candomblé invite all religions the partaking of the same feeling of love and respect for the different ", says the Coordinator of Racial Equality of Curitiba, Adegmar José da Silva, better known as Lamp, because black activist more than 30 years.

Lamp explains that the party Curitiba was inspired in the wash of the stairs of the Church of Bonfim, in Salvador, but then became a reference for the celebrations in other cities. He is currently, according to him, one of the strongest demonstrations in defense of racial equality in the South of Brazil.

According to the activist, the party grows with the popular outcry for rescue and knowledge of a historical truth that was being forgotten – that the blacks were protagonists in the construction of the city from your design, not just as labour, but as a thinking person, with a presence in all cycles of Curitiba – economic development, intellectual and cultural. 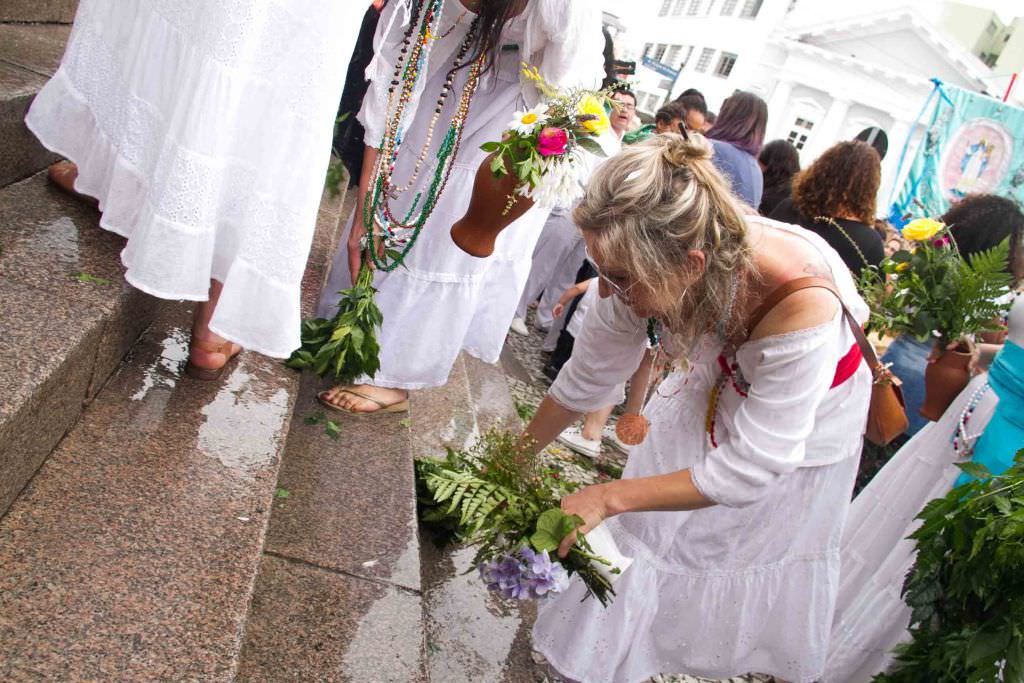 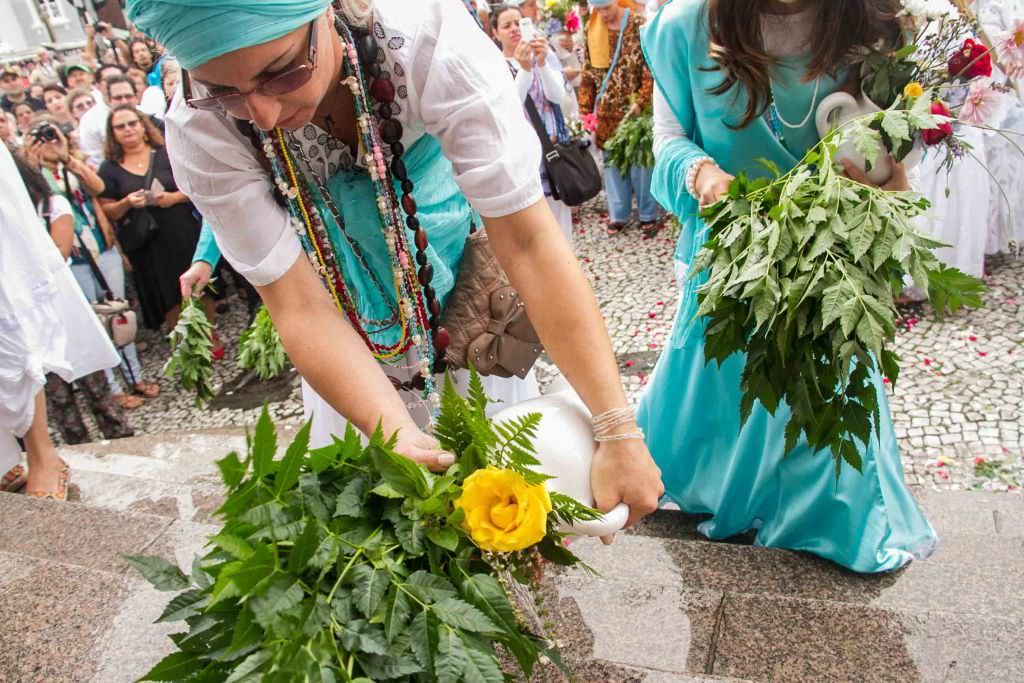 In addition to the Feast of the Rosary, the weekend will also as attractions of the black Awareness Month the pride Crespo, the turbans and the Africanitude Seminar. Check:

Pride Crespo – The second pride Crespo happens this Saturday (18/11) in Curitiba. The event celebrates the Afro-Brazilian culture and integrates the actions of pride Crespo Brazil, national movement of appreciation of black aesthetics through the frizzy hair and curly, created in July 2015 in São Paulo. The March is also part of the activities of the black Awareness Month and is full of attractions. The concentration will be at 1:00 pm, at Santos Andrade square, and from there the castaways to the Curitiba Memorial where, from 3:30 pm, happen several shows. Among the artists are Bia Ferreira, Siamese, Lipe Oliveira, Michele Mara and drums Show of Mocidade Blue. In the morning, from 9:00, will be offered several workshops at UFPR (Campus Santos Andrade).

Workshop of turbans – The activity, Sunday (19), Hoffmann's House, uses the turbans as part to discuss the standard of beauty in the brazilian reality. With Black orientation Kenia, aims to empower and enrich the knowledge of the participants. The turbans and head adornments will be used to recall the beautification of African practices and your socio-historical context.

Africanitude on Ethnic Flag – The Memorial of Curitiba will host the days 18 and 19 an intense program within the Ethnic Flag. With the theme of black consciousness, the event will bring together several artists in Curitiba Memorial in a series of workshops, shows, evening parties, wheels, storytelling, facilities and book launches.

Previous: Rio de Janeiro hosts the third edition of the Festival of the river Sculptures
Next: “Learn how to give a & #8216; up’ in your home decor!” by Jessica Tan