In this issue, the CLA. Viradalata present all his repertoire, celebrating 15 years of existence

The January holidays are coming, and with it a special program for small. From 11 to 26 January happens to 12st edition Festival Children's Theater Viradalata. In this edition Cia. Viradalata present all his repertoire, celebrating 15 years of existence. In addition to the repertoire shows, It expects a round of conversation to discuss the direction and importance of theater for children. Part names like Monica Rodrigues da Costa, Beth Azevedo and Antonio Carlos Sartini.

Founded by Alexandra Golik, Cia Viradalata has in its repertoire 05 children's shows, all with excellence recognized by audiences and critics. Among the productions, They are part Medinho Medão, "Fairy Cocktail", "Viralatas - The Musical", "The 3 Musketeers "and" History of Brazil ", the latter is a finalist for best children's show clapping Award Brazil 2019. "Making Children's Theater is for children to, through the imaginary, understand some of the deeper issues of life such as respect, the friendship, compassion, tolerance, Justice, love, dignity and honesty. ", said Alexandra Golik.

The shows of Cia Viradalata please children and adults, and they have as a major feature of the use of foundations of Physical Theater, besides being closely linked to the comic art and clown.

The show "Medinho Medão" brings to the stage the story of Rafa, who like many urban boys, suffers from the absence of their parents, who they work hard and are always busy. The world is populated by Rafa fears: lift, ant, from falling out of bed, cheap, noise, to stand alone, from dark, from the bottom, Of fire, of the Cold, math teacher, Monster and even an earthworm. On a day when everyone forgets to pick you up at school, in her lonely wait, Rafa have no cai, and his dream takes you to a different place, where you begin to understand that fear is not a shame. And end it can be a very fun challenge. 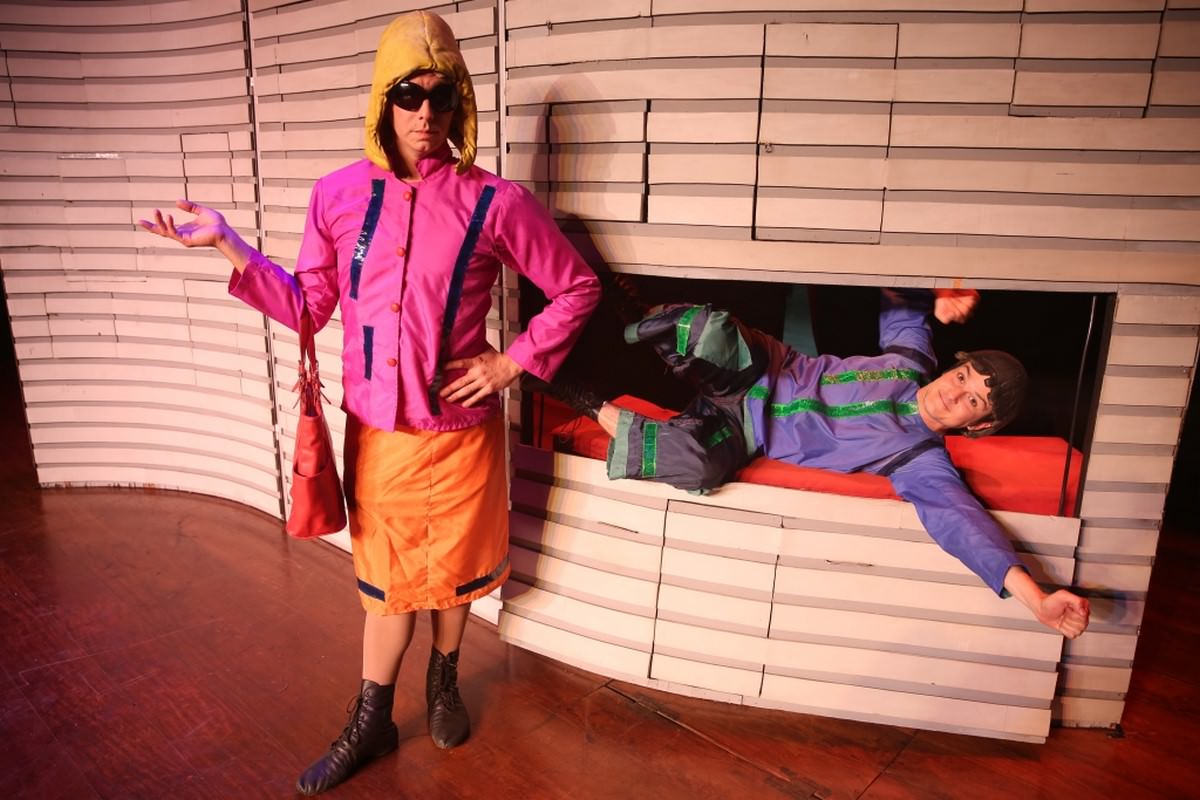 The little dog Fifi gets several "pampering" of his owner and usually walk on trendy Rua Oscar Freire. Although surrounded by all "luxury", always feels very lonely… This scenario becomes stable after their new mutts friends Fifi put in a big trouble, and its owner decides to return it to the Pet Shop. very sorry, colleagues create a plan to rescue the dog and embark on a great adventure. They help to tell the story of the twelve songs signed by Alexandra Golik, Gus Bernard arrangements. The musical has the backdrop of the delicate question of the need for adoption of abandoned animals. 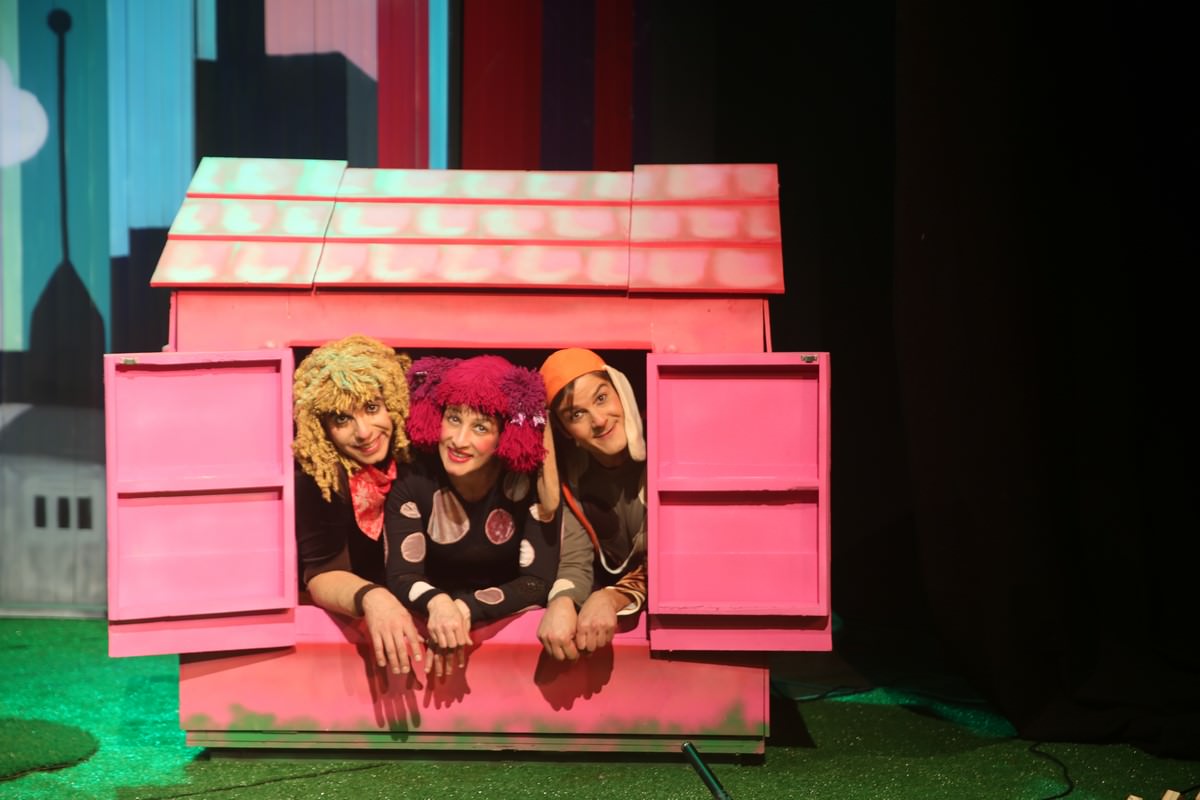 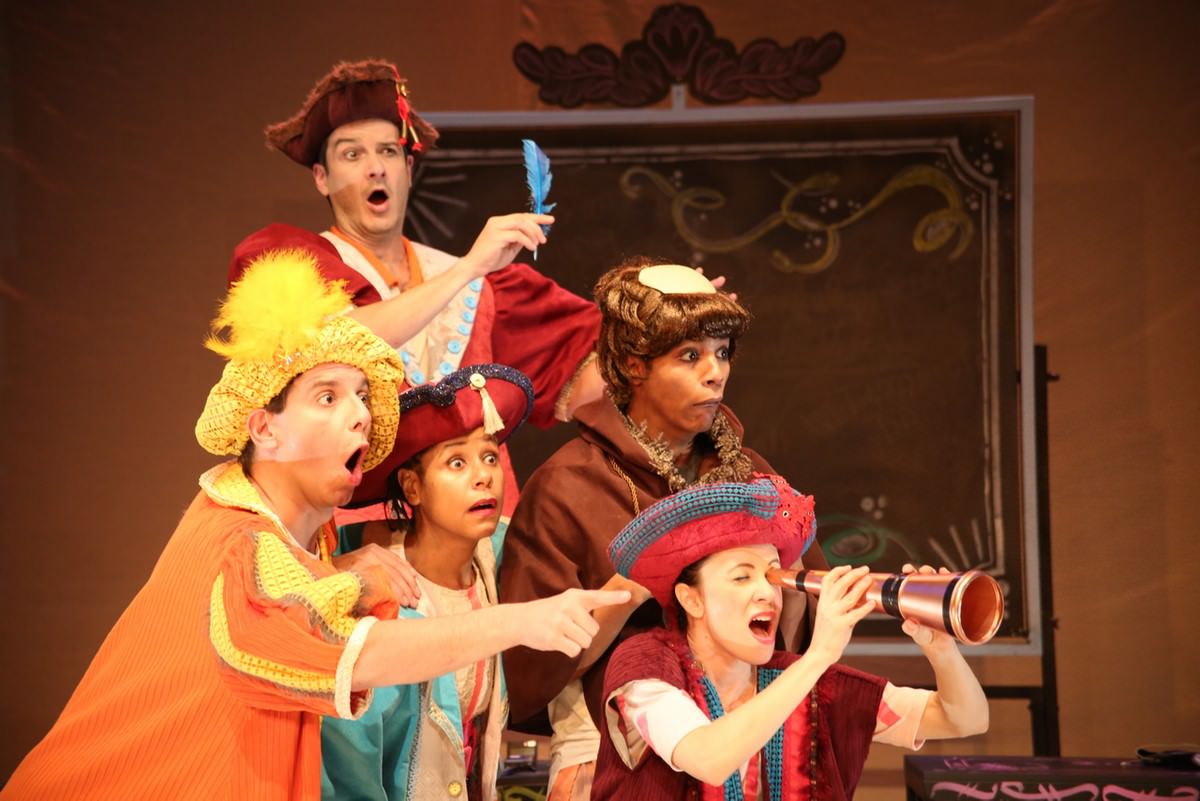 It all begins when Little Red Riding Hood, Cinderella and Snow White are in the forest, hasty, running back home. Hood was lost when looking for Grandma's house, Cinderella lost because was late to leave the ball, and Snow White lost to escape from the evil witch. desperate, the three characters long run to find the way back when, unexpectedly, lost one of her shoes. Now, besides need to get to the desired location, They know that only will again be presentable to society when recovering the lost shoe and again have a couple. 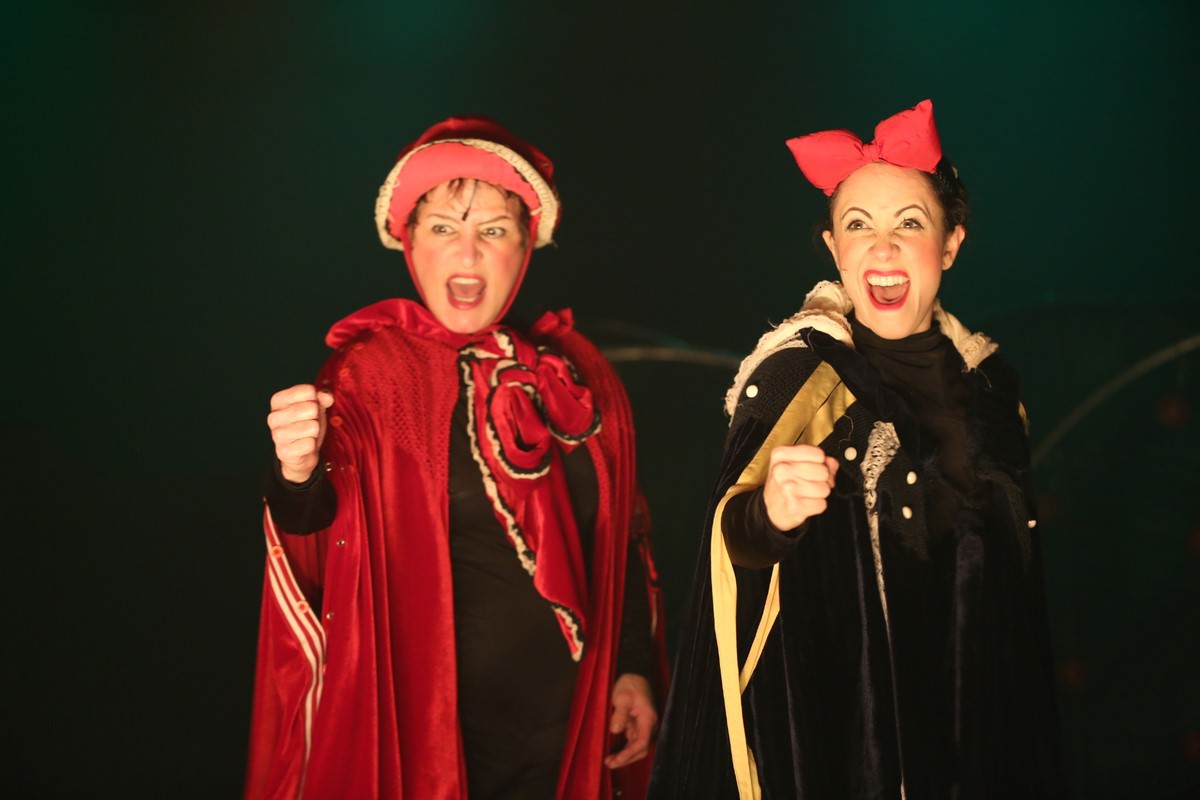 Everything happens in France 1625, time of great religious and political upheaval in which King Louis XIII and his counselor, Cardinal Richellieu, They want to keep any cost control of their Protestant compatriots in defense of French interests. In this context, D'Artagnan, a young provincial, leaves his homeland in southern France toward Paris with the intention of becoming a Musketeer faithful King. However, before reaching his goal, many adventures happen. The danger is constant, but to join the musketeers Athos, Porthos e Aramis, D'Artagnan makes even the impossible becomes possible, such is the strength of this union. "One for all and all for one" resume, reliably, some of the great significance of this story: the struggle for power and the vital importance of friendship. 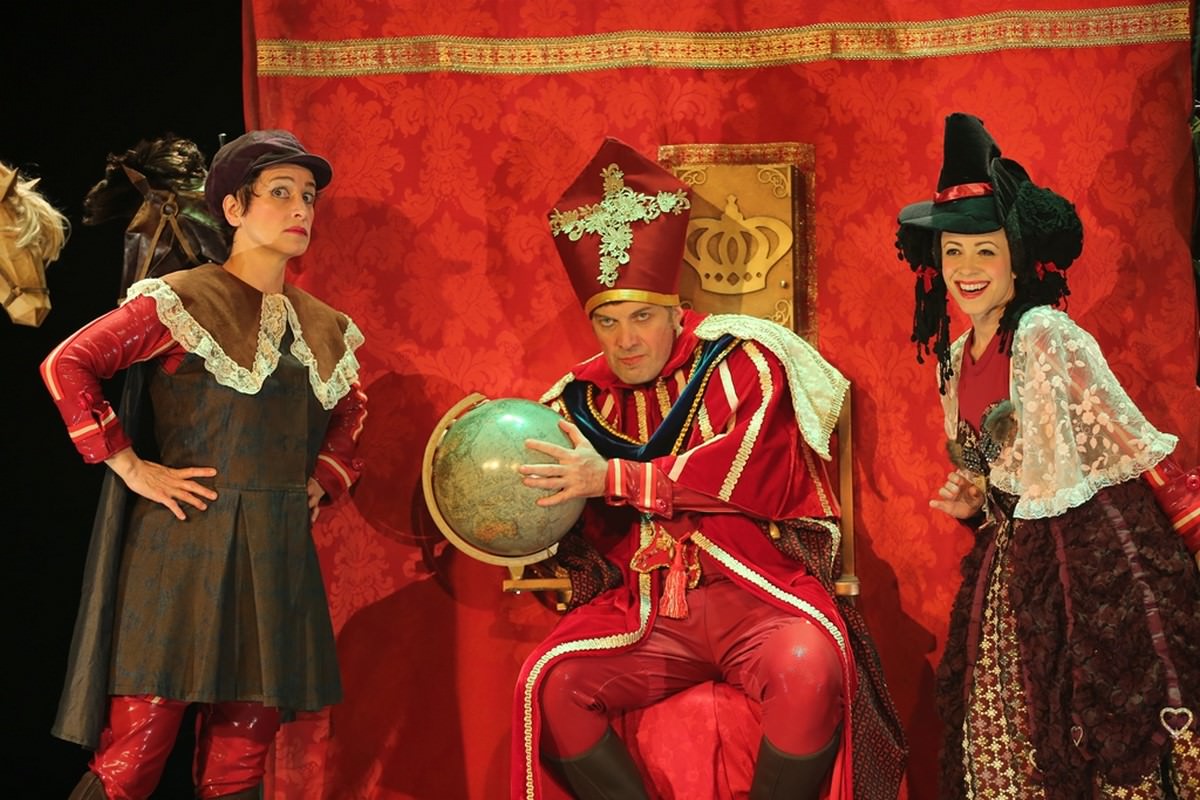