Altogether, nine concerts will be broadcast from the centenary Church N. Mrs. of Lourdes, in the Swiss colony of Helvetia, in São Paulo

The Church of Our Lady of Lourdes, one of Helvetia's symbols, Swiss colony founded in 1888, in the city of Indaiatuba, in São Paulo, will host the Historical Music Festival, that will bring public presentations of works from the colonial period, especially Renaissance and Baroque, in the days 26, 27 and 28 April. Altogether, there will be nine concerts by chamber groups from different backgrounds, that will be broadcast live, through the Culture Direction channel on Youtube e no Facebook.

The festival is curated by conductor Parcival Modolo, 17th and 18th century music specialist, with passages in several orchestras inside and outside Brazil. The conductor will participate in the broadcasts, commenting on relevant aspects of training, repertoire and the historical context of the works presented. For being focused on old music, groups bring lesser-known instruments, like harpsichord and pianoforte. With this, the Festival aims to expand cultural repertoires and contribute to the formation of audiences for the arts.

Even without the presence of a public, the century-old chapel represents the ideal setting for this type of event. “Music festivals take place in locations that have some musical tradition, or some link with important composers and performers. In the case of historical music - colonial, baroque - it is common for the festival to be interested in local composers, for their production or musical tradition, as long as it has artistic value and can already be understood as historical. So there are several music festivals, in various parts of the world. The biggest and closest to us is the Baroque Music Festival in Bolivia, also known as the Baroque Music Festival Missiones de Chiquitos. The festival was born in 1996, in biennial editions, in the city of Santa Cruz de la Sierra, but it spread to several nearby locations, that were old Jesuit and Franciscan reductions in that country ”, explains or teacher Parcival Modolo. "That way, the groups will bring pieces by European composers, and at least one work by a Brazilian composer, mainly from the 16th centuries, XVII e XVIII”, anticipate him. 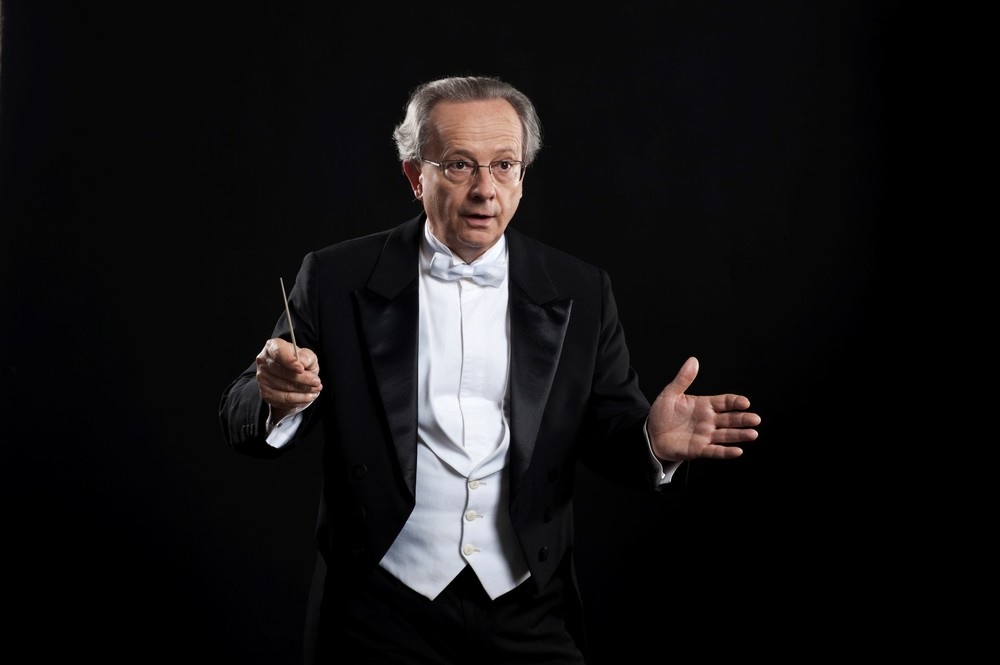 On Monday, day 26, the paulistano group Arsis Piano Trio opens the event. Composed by Fábio Chamma (violin), Liliane Chance (piano) and Angelique Camargo (cello), the trio features a replica of a fortepiano from Mozart's time, Stein model of 1784, and follow that philosophy with string instruments, using gut strings and bows typical of the classical period.

The night also has the participation of the Trio of Woods, with Sérgio Cerri (transverse flute), João Carlos Goehring (oboe and corne-english) and Francisco Amstalden (bassoon), members of the Campinas Symphonic Orchestras, UNICAMP and Ribeirão Preto.

On Tuesday, 27, the first concert of the night is with the ensemble Capella Campinas. Edmundo Pacheco Hora, Marcus Held and Raiff Dantas Barreto mirror the interpretation referenced by the treatises of the time, using original instruments or faithful copies. For the Music Festival History, the group prepared a program centered on Fortepiano, the 18th century piano.

Following, introduces the Quinta Essentia Quartet, the main representative of the recorder in Brazil and one of the most important Brazilian chamber music groups today, formed by Gustavo de Francisco, Renata Pereira, Francielle Paixão and Marina Mafra.

On the last day of lives, on wednesday, 28, the opening is from the group Madness, formed by Rogério Peruchi, Glaúcia Pinotti, e Helena Jank. Follia is a term used for a musical modality of the Baroque period, that appeared in Portugal in the second half of the 15th century. The interpretations of Baroque music will be presented through the transverse flute, violin and the harpsichord, instrument widely used in the century 18. 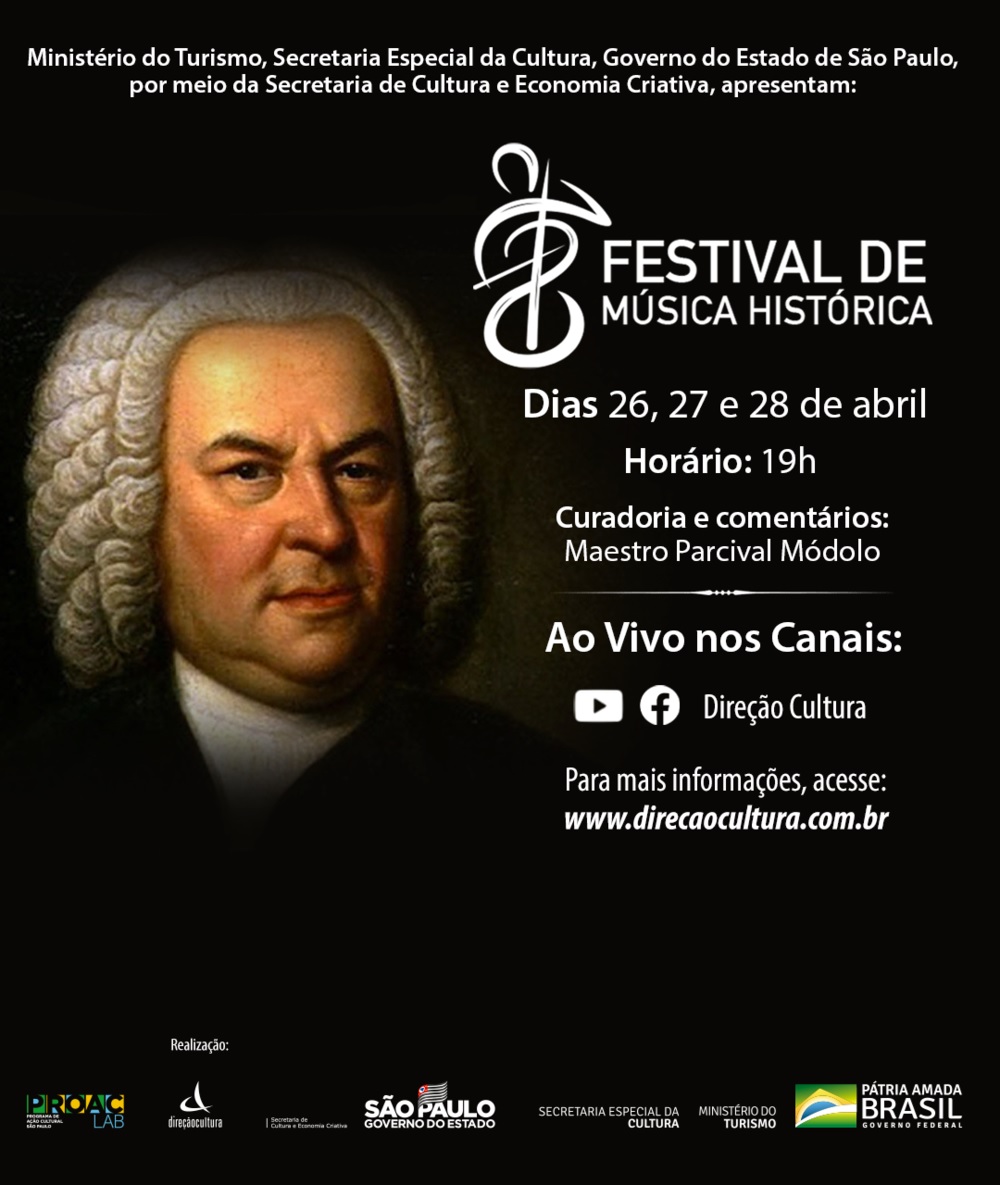 The History Music Festival is a project of the Direction Cultura Produções, made possible by ProAC Expresso LAB (Lei Aldir Blanc). The Culture Direction, since 1999, advises and develops cultural projects, social and sports in partnership with companies, artists, NGOs and public bodies.