Posted by: Artworks in Highlights, Events, World Art 20 of September of 2014 3 Comments 862 Views

Drawing a parallel between two cultures and two rhythms, film will be shown in 26 to 28 September in different areas of the festival 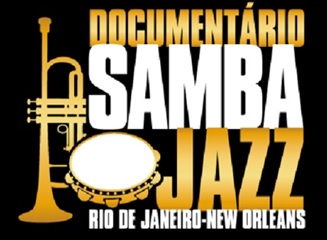 Two cities traduzido for its cultural aspects, Rio de Janeiro (Brasil) and New Orleans (United States), are presented in their essences in the documentary feature film Samba & Jazz. Led by Jefferson Mello, The film portrays the authentic artistic expression of people, even separated by geographical boundaries, share a passion for music and popular demonstrations that dictate the pace of these two historic places.

The narrative begins in Rio de Janeiro and highlights the similarities between the samba, born in town, and the jazz culture, leaving in search of answers about the meeting point between the two songs on a trip to a universe of samba, rogues and dancers. Já em New Orleans, landmarks amid the local calendar as Jazz Fest and Mardi Grass, the film investigates the life of Indians, Big Chiefs and all kinds of personas that rich and peculiar world. In essence the Samba & Jazz farms are the roots of Africa, that make possible the understanding of both genres as "brothers of blackness". 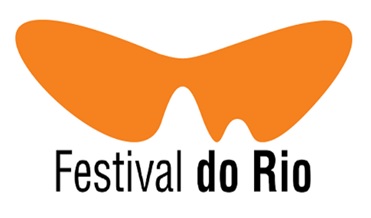 The screenings are part of the programming 8Edition of the Festival of the River Festival and place of 26 to 28 September in Cinépolis Lagoon, to Lagoa, with gala performance; Pavilion at the Festival, at the Center (Zona Portuaria), with discussions and open session to popular vote; and film São Luiz, no Flamengo, also open to the public. 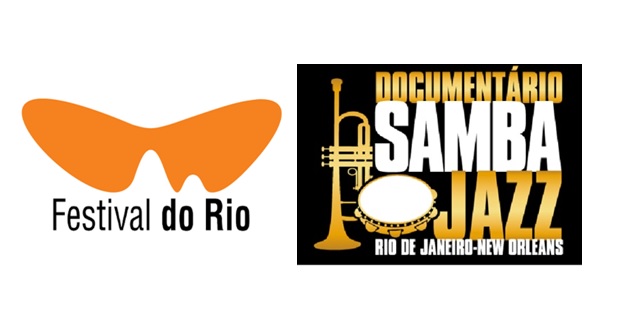 Previous: YICCA 2014 Young International Contest of Contemporary Art
Next: Silvia Reis participates in the 45th Hangout d’Arca – “The disdain of Brazilians with art”