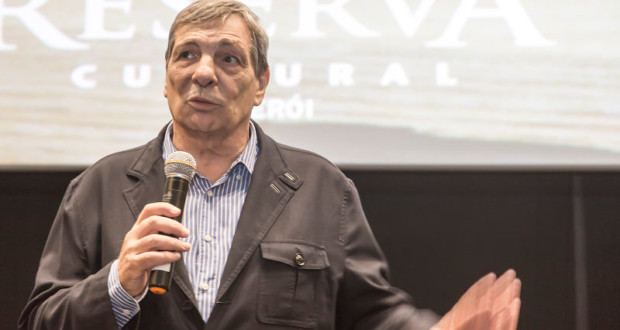 For the second consecutive year will be at the official road map of Niterói's display of the Rio Festival, What will happen in the city of 5 to 15 October. The festival will be the Cultural reserve Niterói, in São Domingos, completed in year in September, and you're point for film buffs. Will be 94 a selection of the best films of the festival, that will have red carpet every day with the presence of famous artists and directors.

Jean Tan Bernardini, Director of the Cultural reserve and Imovision, He pointed out. “Niteroi will receive the best films of the festival. A great prestige and honor to us. The niteroienses movie lovers will not need to cross the bridge to watch the latest and unreleased productions of world cinema”.

Among the highlights, for example, for day 13/10 to Nahuel Perez Biscayart actor 9:15 pm, Star of the movie 120 Beats Per Minute, already confirmed the presence. The Director of the film the great, Michael Hazanavicius, will also give the air of grace at the event at 7:00 pm.

The first feature is directed and screenplay by Robin Campillo, production of Hugues Charbonneau and Marie and is a drama. Tells the story of an activist group, Act Up, who is stepping up its efforts to that society recognizes the importance of prevention and treatment in connection with Aids, who kills more and more a decade ago. Newcomer to the Group, Nathan (Arnaud Valois) It soon becomes impressed by the dedication of Sean (Nahuel Pérez Biscayart) by the Group, Although your delicate health condition. The work won already collects many titles such as Grid jury award – Festival de Cannes; Queer Palm and best film-critics award FRIPESCI.

The already Formidable is a comedy directed by Michel Hazanavicius and has the cast names like Louis Garrel, Stacy Martin and Bérénice Bejo. The film is set in 1967 in Paris. Jean-Luc Godard, the most influential filmmaker of your generation, is filming ' La Chinoise ' with the woman you love, Anne Wiazemsky, 20 years younger. They are happy, attractive, in love and get married. But the reception of the film triggers a deep reflection on Gordard. May events 68 will amplify this process, and the crisis that shakes the filmmaker will turn you deeply, a superstar filmmaker to a Maoist artist entirely out of the system and misunderstood. Won five Oscar, including best picture, Best Director and best actor. 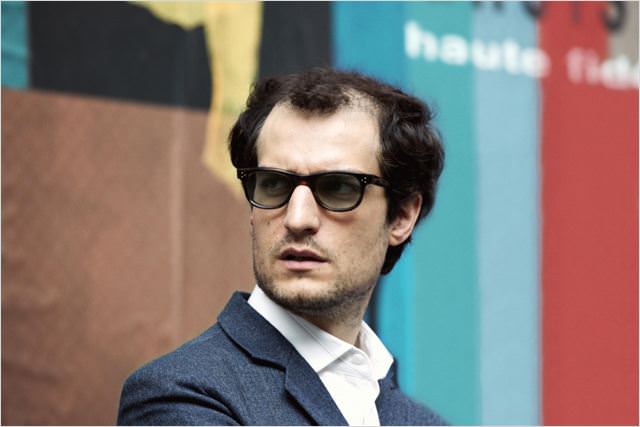 The biggest festival of cinema of Brazil takes place 5 to 15 October and the passports are already for sale on the internet. As usual, the sale at the box office only on the day of display happens. The full program and will be available on the Web site of the daily Booking. The event is a realization of the Rio Festival in partnership with the Cultural reserve and the FAN support and Secretary of culture of Niterói. The Cultural reserve is on Av. Visconde do Rio Branco, 880 in São Domingos and opens the gates from 11:30.