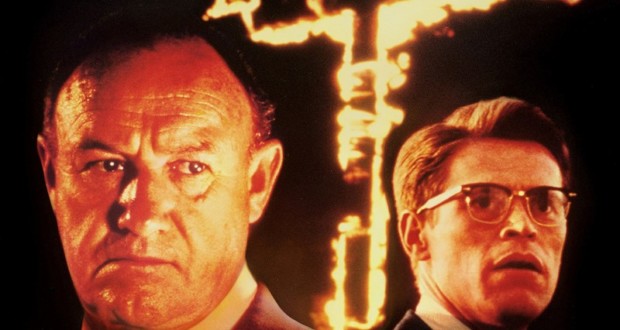 Film "Mississippi burning" will be displayed at Sesc Sorocaba

The Sesc Sorocaba displays, on 10 November, third, at 19h, in his theater, the film "Mississippi burning" (1988), directed by Alan Parker. The attraction is part of CineCafé, that includes short films and movies devoted, Classics, or contemporaneous alternative. The project brings to the public this month a selection of films in celebration of the world day of black consciousness. To participate in the sessions, simply remove the tickets with an hour's notice in the customer service unit.

The plot of "Mississippi burning" happens in Mississippi (United States), in 1964. Rupert Anderson and Alan Ward are two FBI agents who investigate the deaths of three civil rights activists. The victims lived in a small town where the population was divided according to race and violence was a constant tonic.

The main social scenario that the movie portrays is a racist society, in which blacks are subject to inhuman acts, as the deprivation of voting rights and racial segregation. The film, Although the fictional, alludes to the murder of three civilians by the racist organization Ku Klux Klan and put at stake reflections on prejudice.

Check out the full schedule

The selection of films of this month CineCafé is also part of the Iorubrá project – title created with the junction of the Yoruba Word (Christmas people of South-West Nigeria and countries such as Benin and Togo, region with large numbers of blacks brought as slaves to Brazil) with the prefix of the word Brazil. Learn more about the project events and track the complete program accessing the portal Sesc Sorocaba: sescsp.org.br/sorocaba.

Previous: Over 110 thousand people accompanied the Cultural Current on Saturday and Sunday
Next: Othello «Brasilian» story in play at Sesc Sorocaba