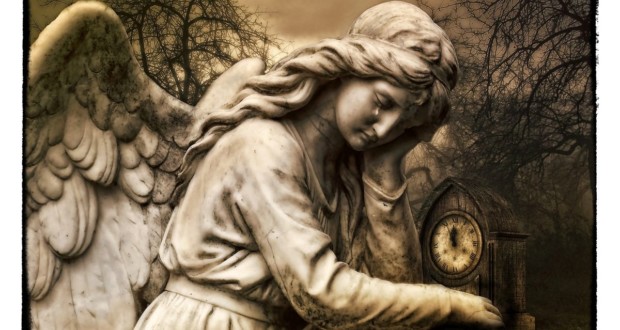 Oddly enough, sadness can be motivating creativity. The philosopher and writer Fabiano de Abreu He is a proponent of a curious theory that claims to be a positive side of the feeling of sadness, it would be like a step collaborating with the creative process.

It is known that the great names of art and literature of the past as Goethe, Alvares de Azevedo, Lord Byron, Chateaubriand and Musset, identified in the ultra-romanticism and the so-called "disease of the century", They were known to this day by having their works inspired by extreme pessimism, in the face of past and future, melancholy diffused, sadness, cult mystery, dream, the morbid restlessness and disenchantment in the face of everyday. Soon, Fabiano's theory is not so far so express a demonstrable reality.

The philosopher explains what can bring creativity to the fore amid a feeling of sadness: "Some of us feel negative emotions in a powerful energy of creation; as if all our minds were much more receptive to stimuli, much stronger deepen feelings, more ingenious. Sadness is drawn as a breeding ground for creativity. Soon creativity in sadness is a defense to get out of it or a way to find solutions to this feeling. One way to escape pain, self-defense, a remedy for a mind that is negatively shaken ".

However, Fabiano also points out that for some sadness is a desired state of mind, linked to the own personality: “On the other hand, and opposition, there are those who seek the sadness of purposefully. Some like sadness, because it seeks the creativity to do what you love. There are individuals who cling sorrow, the melancholy or nostalgia with a sense that in them and they will come good thoughts and ideas. As this feeling develop a focus on the task in much greater depth ".

Abreu Fabiano details what in his view is defined as sadness and their place in the pantheon of human emotions: "Sadness is more related to the interior as opposed to feelings of happiness and euphoria that spill to the outside. Sadness is a mature sense in that it is not an instant reaction to a stimulus. It is rather a feeling that is built from a point and is fed with memories, with memories, with constant analysis of our most negative experiences, with losses and feelings of powerlessness ".

For him, sorrow is also an opportunity to exercise self, it points to the inner contemplation: “sadness is internal, it's ours, very own. The sadness will probably cause us know Him better and more deeply and for this reason is the way opening for our more creative side ".

Sadness as a consequence of a higher intellect

Based on their observations, the philosopher also points out that sadness can arise as a result of a more developed intellect, notes that the ills of everyday life and impotence to change certain situations: "People with more creative minds may somehow be more prone to sadness, what would be the reverse of seeking sadness to be creative. most developed intellects, broader, They tend to create more, however they tend to see reality in all its fullness and to realize how hard it is. The harshness of this reality makes us more introspective, more lonely. Thus, sadness and creativity go hand in hand, one is feeding the other ". 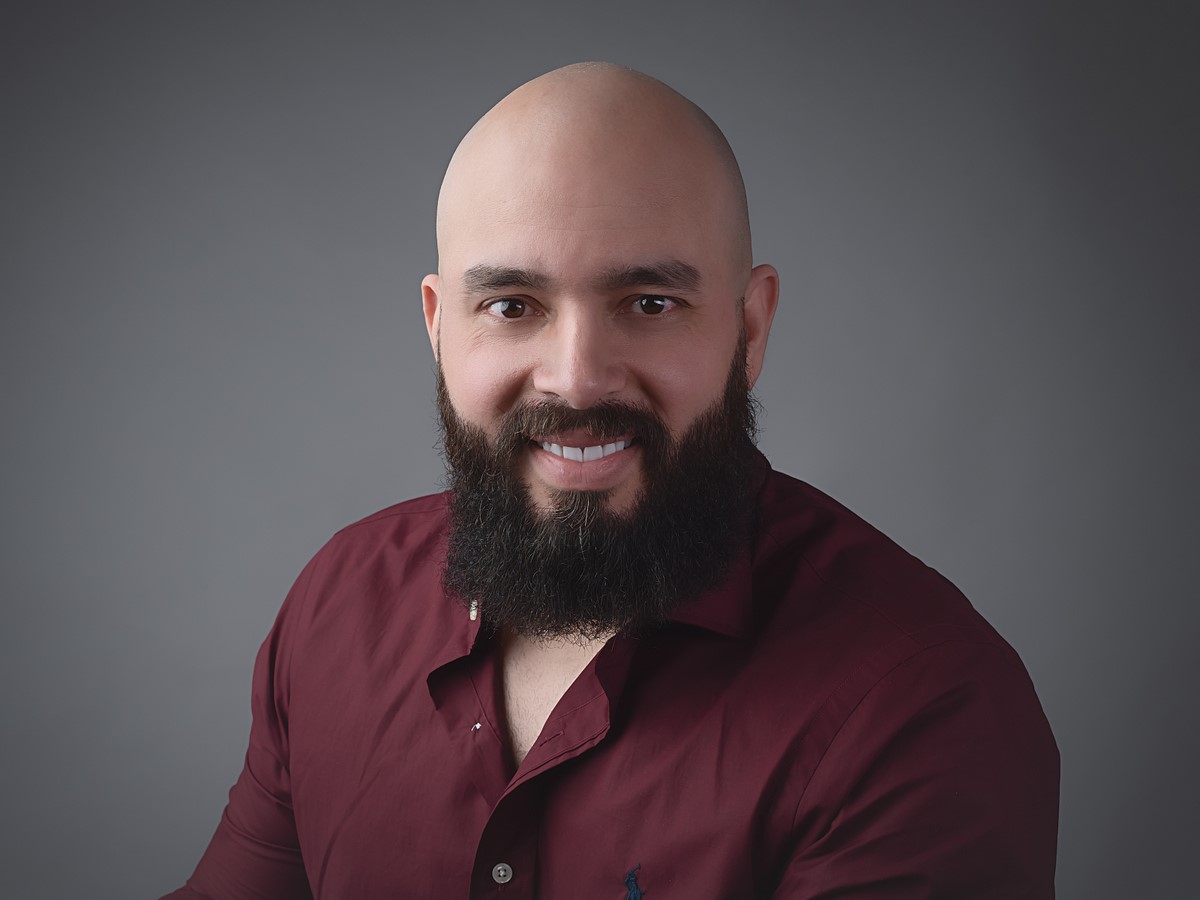