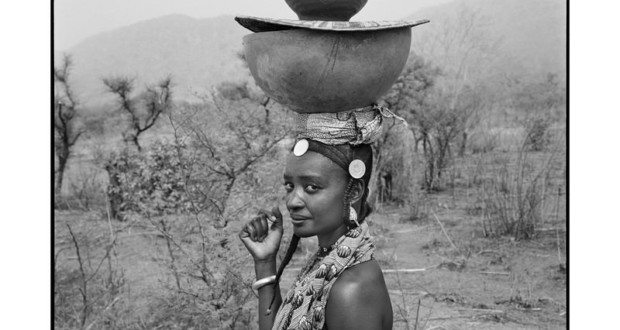 A The Federal Justice Cultural Center open, at on wednesday, 17, the exhibition "At the gates of Benin", the French photographer Jean-Jacques Moles, that sheds light on a little-known scenario: Benin. Exhibition features 19 analog photos in black and white, result of a work that nourishes the relationship with each other and your daily life.

On following, 18, to 19h, the artist and the curator Milton Guran talk about work in a chat on Maison de France continuing the cycle Farms of the Maison. Free entrance.

The photographer sketches the image of a country caught between past and future, among the certainties of life of traditional community and the challenges of individual liberty, among the remains of a long history in layers (the ancient Kingdom of Dahomey, Portuguese and French colonization, Voodoo rituals, the slave trade in Ouidah, Afro-Brazilian culture of Porto Novo, and the ' African ' Tub, Communist experience between 70 and 80), and yet the pressures of modern ambivalent (the problematic of post-colonial ' tutelage ' by the French and the religious violence in neighbouring countries Nigeria and Burkina Faso).

A humanitarian approach accompanies your essay displays square format photos, 50X 50 cm, 100 magnifications×100 cm and panoramic formats still, primarily vertical, 55×132 cm. The photographer strives to maintain a relationship with your characters, review them for building a common history and even send your photos by mail. The realization of analog prints, editing of books and exhibitions allow the photographer to share what lived, between witness and diary. 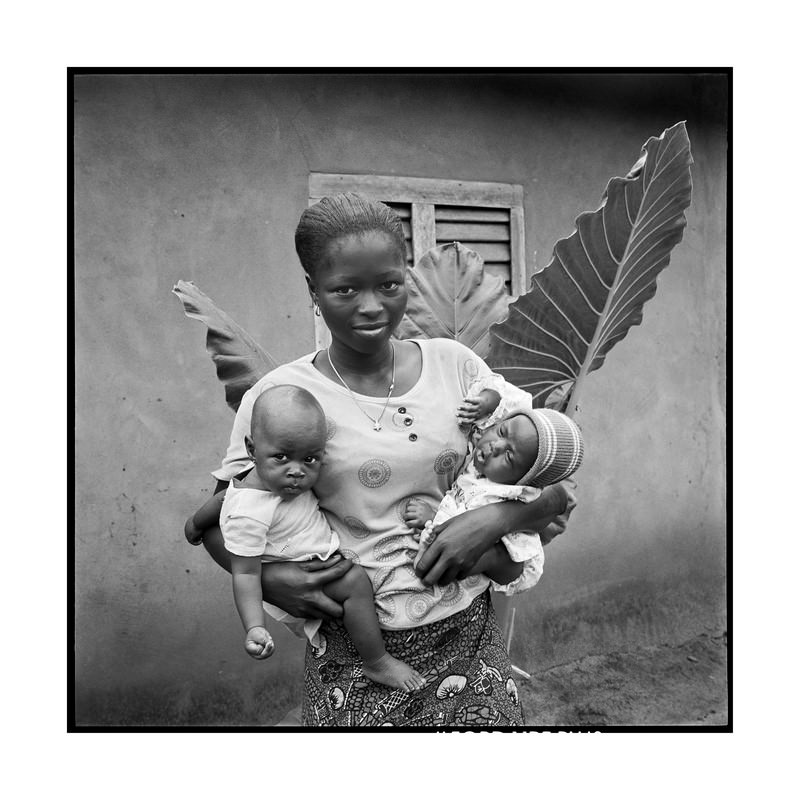 "Whatever my destiny, I'm more attracted to the everyday mundane, looking for the sensational. And faithful in friendship one unexpected flavor that quickly became essential to me: sure that at the end of the trip a door opens into a family, something warm, attentive and curious, for a time shared and enjoyed with pleasure ", says the photographer.

In 2016, He showed "At the gates of Benin " in the French Cultural Center, in Contonou agreement – the largest city in Benin – and the Gallery Vallois, in Paris, during the event "Photo Saint – Germain ". Your need to exchange the took the photograph Romania, Cuba, much of Africa and many other countries.

About the photographer- His approach to photography is closely linked to tourism. The photographer traveler performs work in closed countries, whether for political reasons or economic. His photographs are fruits, patiently collected over the successive stays in same countries, based on Exchange and trust.

It is in Romania, After “Revolution” th December 1989, learning to slow down the pace to capture the world with more depth. Go to Benin, Cuba, in the village of Viñales, and Ethiopia. 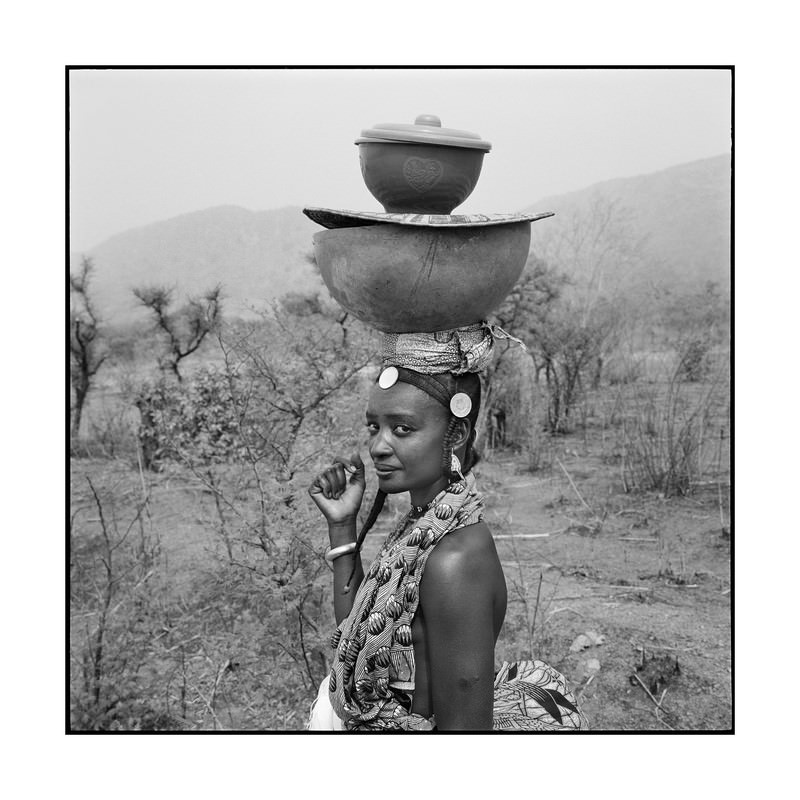 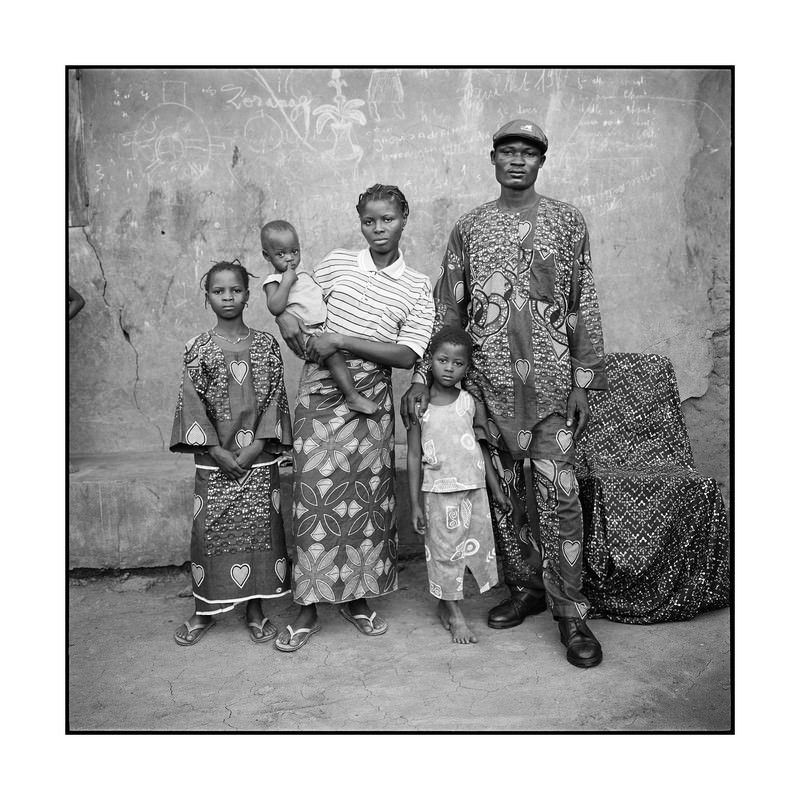 Featuring exhibitions extends the desire for knowledge and share it with the public. Already exposed more than 20 times in France, and also showed your last project "at the gates of Benin" in the French Cultural Center in Contonou agreement (Africa) and in the Gallery Vallois in Paris, during the event "Photo Saint-Germain" and Flaran Abbey. The exhibition "Je suis Grigore… UN monde rural roumain "continued until March 2017 at the Abbey of Flaran, the Gers Department, in France. And even exhibitions at House of culture of the city and the water tower Toulouse Gallery.

About the FotoRio – International photography Meeting in Rio de Janeiro, who happened to be in annual 2014, now arrives to your tenth edition reinforcing your purpose bigger: the value of photography as a cultural good, giving visibility to major public and private collections and holdings, as well as the contemporary brazilian and foreign photographic production. This, through exhibitions, projections and urban interventions, courses, seminars, workshops, round tables, lectures and conferences, We aim to highlight, through a large international event, the importance of photography in communication and in contemporary social life.

Previous: Renata Spallicci, to “Fit Executive”, celebrates your mother and grandmother: "I grew up with two strong women by my side"
Next: Mozambican poet launches "the angles of the House"