Antonio Schumacher, photographer in love with his city, apresenta ao público o livro Niterói Em Fatos e Fotoa, publicado sob o selo da DB Publisher. The work, richly produced, features 50 of the main historical and cultural points of Niterói, most heritage listed. The book is a subtle and elegant tribute, to the beauties of Smile City, who, through the photographer's loving lens, emotion and sensitivity overflow on every page.

Niterói in Facts and Photos is, in its composition, records in bilingual texts and photos at original angles, including air, of architectural monuments among the oldest in the country, and natural places to leave the most demanding spectators in awe. They are centenary buildings, museums, Military Forts, churches, orchards and ecological parks, cultural facilities and paradisiacal beaches. Also among the selected places are the legendary Pedra do Índio, the sesquicentenário Theatro Municipal João Caetano - cradle of the Brazilian scenic arts - and the Rio-Niterói Bridge, which was once the second largest suspended road in the world.

All images presented in the book are signed by the photographer. Many of them belong to your personal archive, however, most were done especially for this publication.

“Observing some existing photographic records of the wonders of Niterói, I realized that something was missing, generally only the facades were depicted. Hence the idea to produce a photo book about the city from a special point of view, that included drone aerial clicks and internal angles, with a focus on period architecture, providing the public with a different perspective of each location ”, Schumacher account. 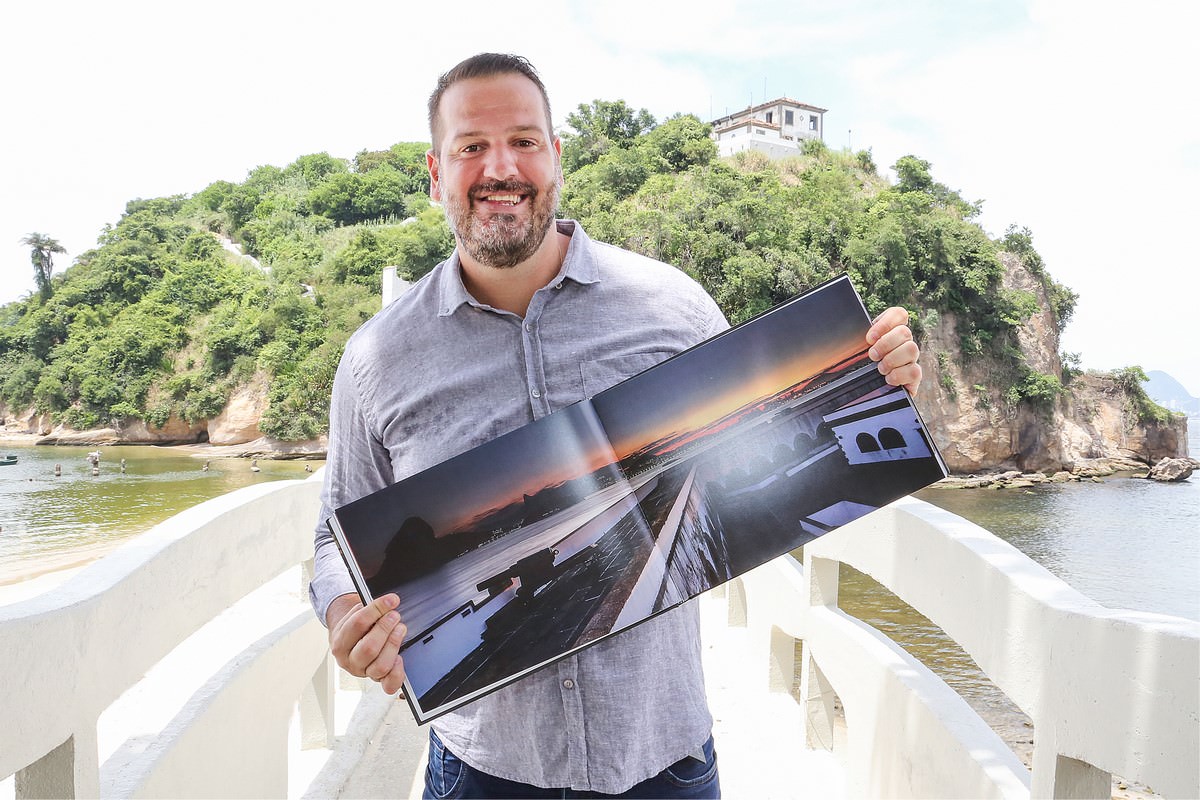 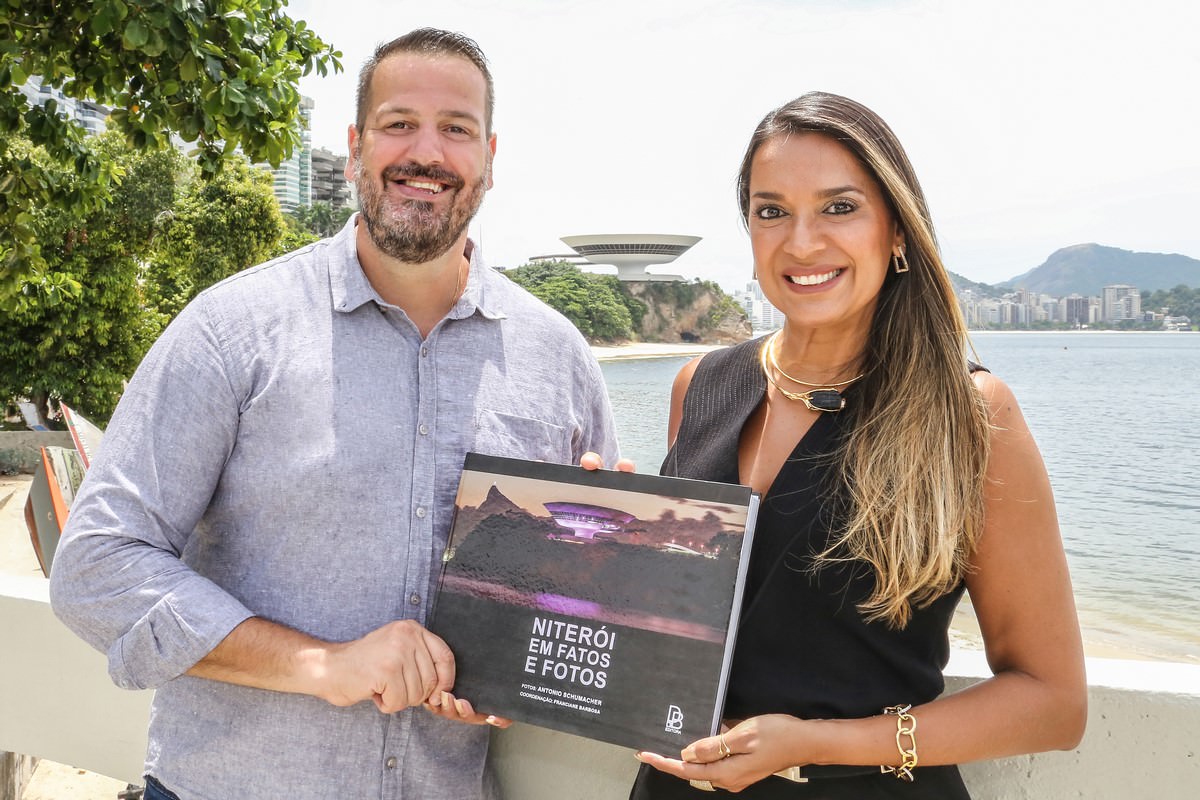 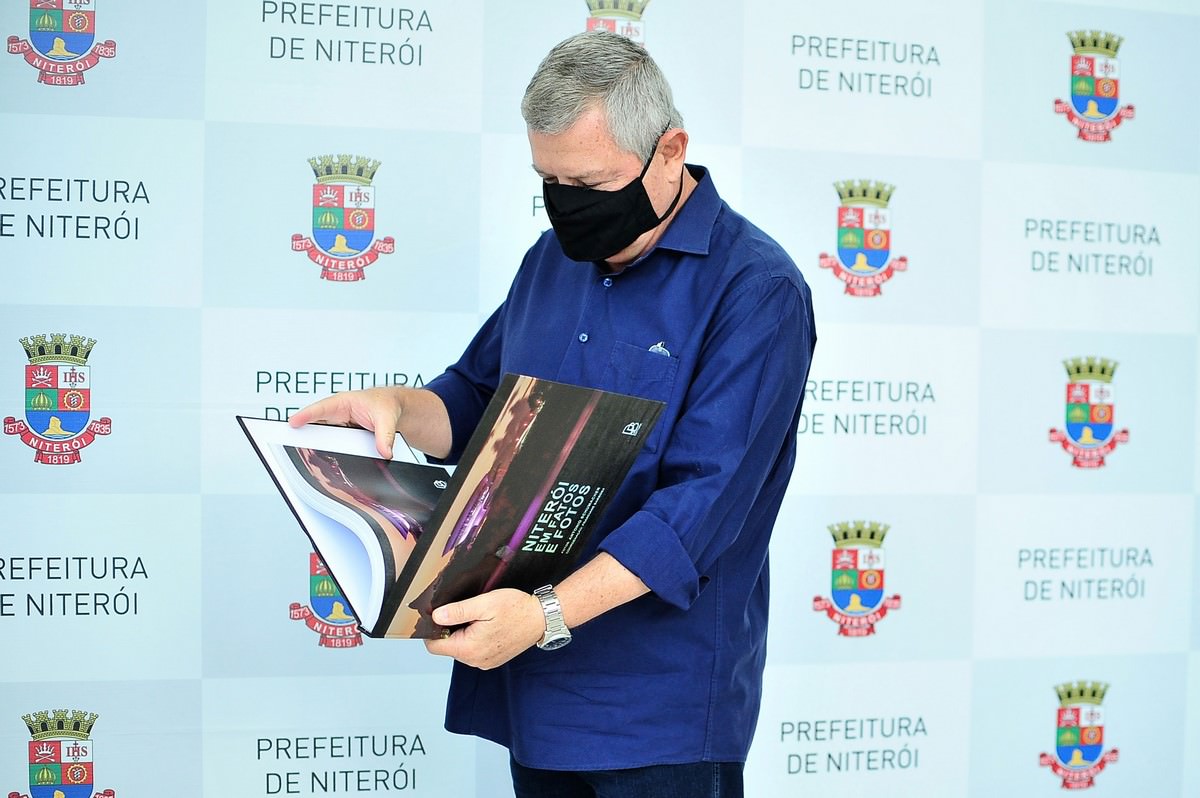 Franciane Barbosa, sua irmã e sócia na DB Publisher, celebrating 16 foundation years in 2021, embraced the initiative and brightened, further, the work with the summarized history of each point portrayed, in Portuguese and English, which makes the book’s content more accessible to foreign visitors. After four years kept waiting for funding, the project was finally realized through the Niterói Culture Incentive Law, having as its only incentive the Niterói Hospital Complex (CHN), in the person of its director the, sempre visionária, Dra. Ilza Fellows, ao qual a dupla é grata por ter proporcionado os meios necessários para a realização deste lindo sonho.

The work was distributed in schools, colleges, libraries, philanthropic institutions and cultural devices, besides Neltur and FAN. An extra circulation was reserved for sale. More information on the website dbeditora.com or by phone (21) 97922-0004.

Specialized, more than ten years ago, in architecture and landscape photos, Schumacher holds a law degree from Salgado de Oliveira University. Or photographer of 40 years old is married to Sandy Gomes, Bruna and Caio's father and design and photography director at DB Editora. 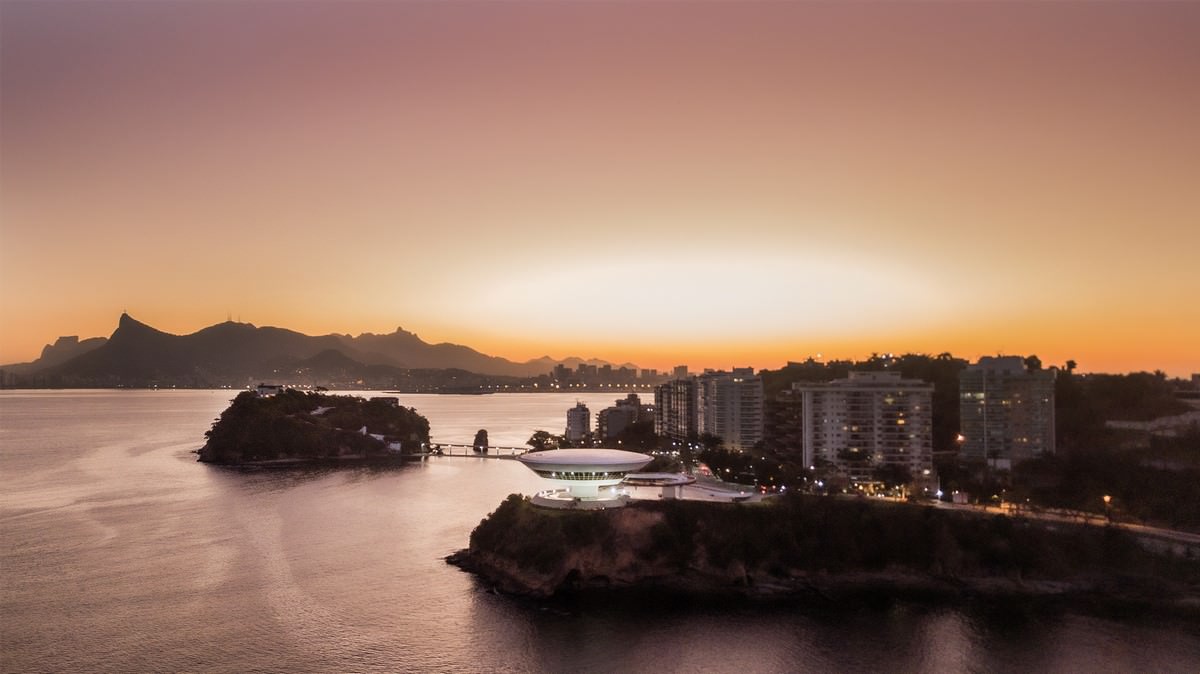 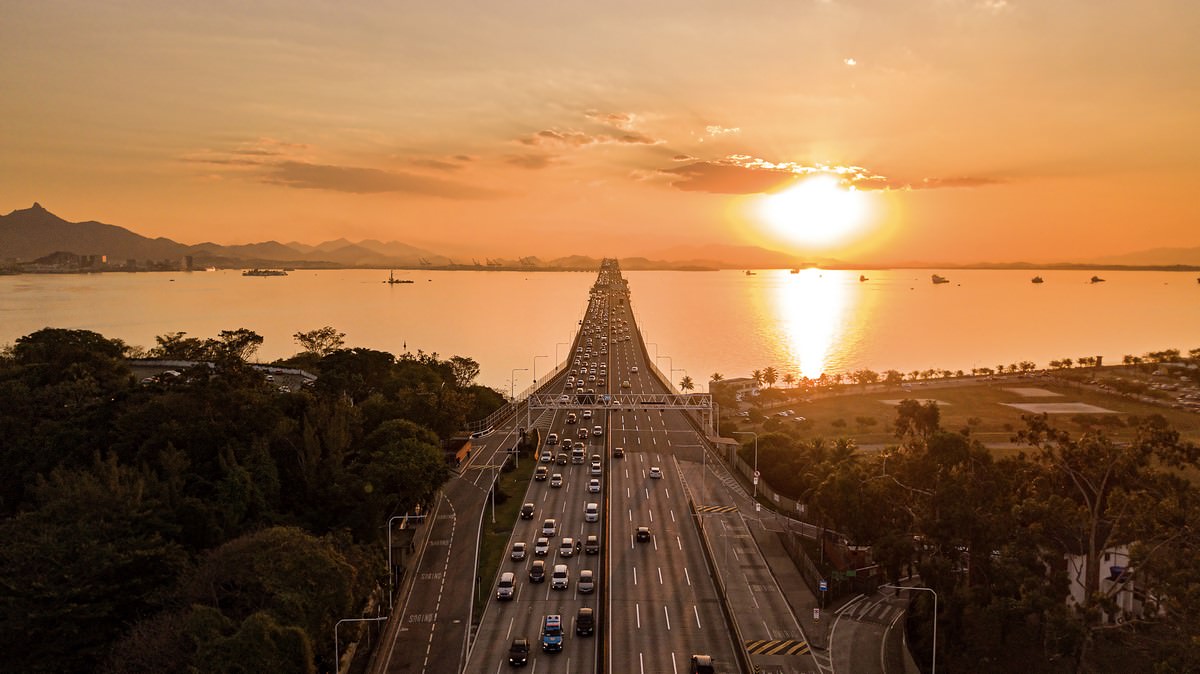 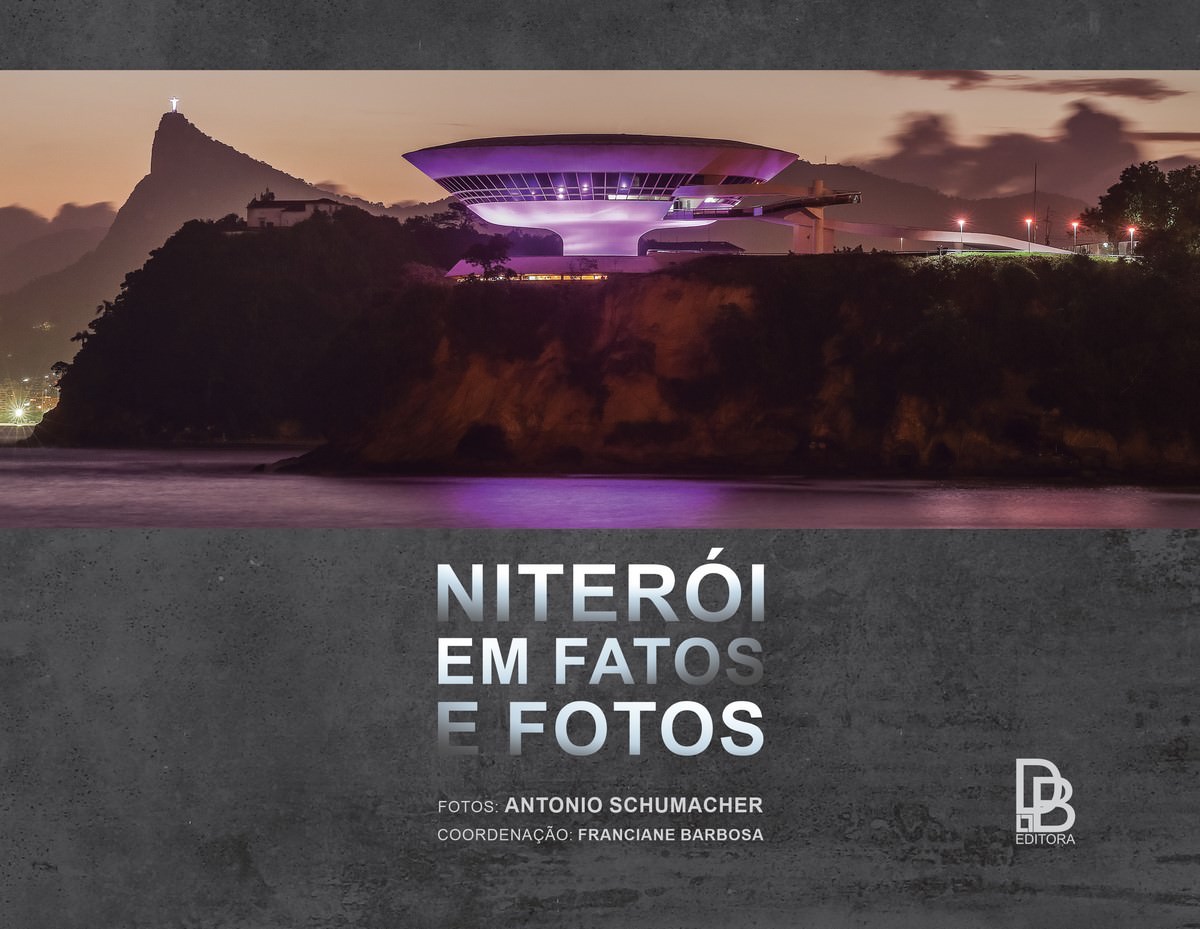