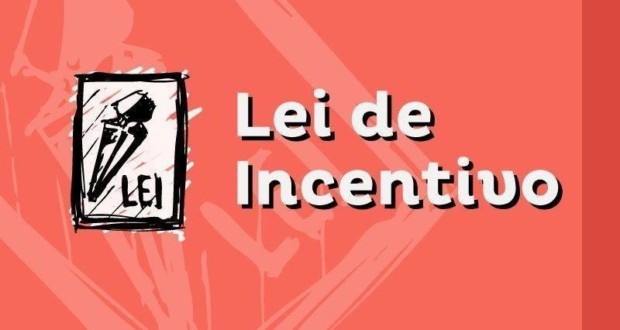 They will receive R $ 300 thousand to execution 15 projects. Value is part of a new contribution to finance initiatives from different cultural segments.

Illustrators, cartoonists and cartoonists have to 24 October to enroll in Comics Notice 2020/2021, the Curitiba Cultural Foundation. The selected projects will receive funds from the Municipal Fund for Culture and for creating physical or virtual publication of the work, in addition to the completion of the launch event, exhibition and workshop.

They will be selected 15 projects registered artists under the name of individual or legal entity who live in Curitiba. For projects will receive R $ 270 thousand (R$ 18 thousand for each), and R $ 30 thousand for funding to support the development of business activities. The chosen names will still be released this year, after being evaluated by a peer team operating in the segment. The money will be transferred at the beginning of 2020.

"It's a great opportunity for the artist to publish his work, something difficult for most to do by their own means, and start to become known among the public ", notes the coordinator of Gibiteca comic and Fulvio Pacheco. Famous names trace as José Aguiar (creator of the character strips and webcomic Malu) and Gustavo Ravaglio (of The Plant, character in a storybook) They began in the area winning bids.

second Pacheco, support to the segment via notice of Municipal Fund for Culture is critical to the production of comics, cartoons and illustrations in the city. "Many of the publications that reaches the local market each year is supported by the FMC", the firm. The coordinator of Gibiteca also recalls that Curitiba is currently one of the main poles of geek culture in Brazil, that grew up with comics. “The announcements of the Fund, in addition to supporting the production, in a way also encourages the creation of large area events in Curitiba”, says.

Three years in support of culture

Among the beneficiaries are the project Support for Artists Street demonstrations and University Theater of Curitiba - Try 2020 - Promotion of Artistic Creativity and Innovation for Youth. The two areas are unprecedented in the history of tenders financed with Fund resources.

The notices are published for each area in site of the Curitiba Cultural Foundation.