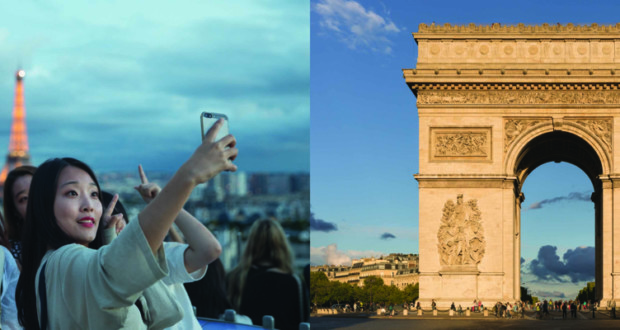 The Alliance Française Gallery opens on 18 May, Friday, to 19 hours, the exhibition "France eMotion - The lively Travel " with 35 works, brought to life through augmented reality and take the viewer to rediscover the richness of French heritage.

The show is a project conceived by Atout France, tourism development agency of France, in collaboration with the Institut Français, which brings together young international photographers, new technologies and French cultural landscapes.

To perform shows, four international photographers were summoned, closely with Muriel Enjalran, Curator of the exhibition: the Beninese Lead Ekpo, Brazilian Edu Monteiro, American David Schalliol and Spanish Lourdes Segade They traveled part of the territory with their cameras in hand. At random from his travels, they propose a unique look at the diversity of cultural heritage and landscape of France.

Then, to give life to the captured images, French artists Julie Chheng and Thomas Pons They imagine an animated character circling and turning in photos, thanks to a mobile application of augmented reality, that is simple, free and accessible to all.

France eMotion It is an unprecedented artistic experience, the encounter between photography and digital animation, that will make viewers dive into an amazing journey and rediscover the great wealth of France. The viewer is invited to wander through the paths surrounding fortifications and castles parks, going through contemporary museums and exhibitions and admire the warheads of the abbeys and the arches of the bridges.

The vitality of the French cultural scene is translated every year by numerous openings of museums, ambitious renovation programs of monuments and the creation of festivals. A dynamism that plays strongly in favor of tourism: the appetite of international visitors by the French cultural offerings continues to rise.

The Brazilian photographer Edu Monteiro, author of "Mucem, Marseille "participates in the opening of the exhibition that will be acclimated from 18 de Mayo, Botafogo in the French Alliance Gallery. 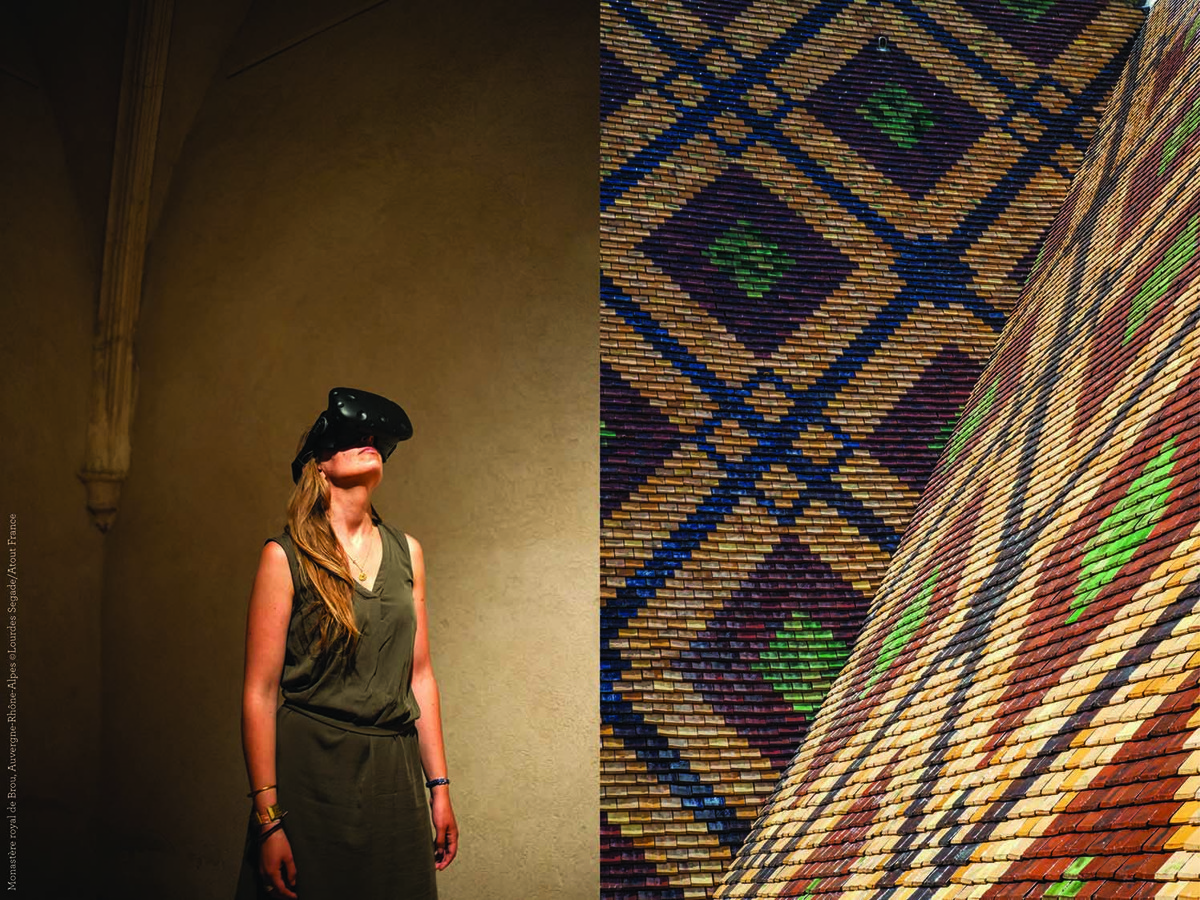