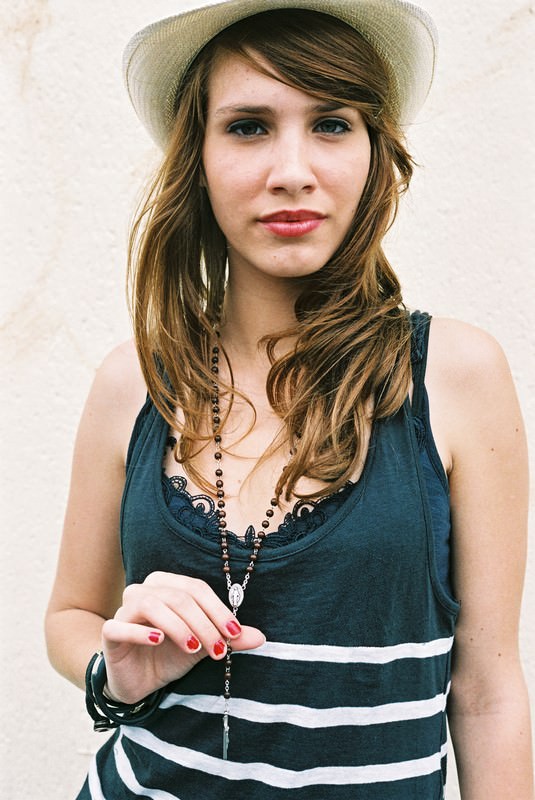 The exhibition "Urban Princesses" photographer Raphael Blum will be opened in the Gallery of the Alliance Francaise de Botafogo on Tuesday, 04 August, às 19h30, with 20 photographs of women named by the artist as urban princesses. This exhibition is part of the celebrations of 130 years of the French Alliance in Brazil.

The images were taken in the Châtelet-les-Halles, that is both the name of the Metro station that serves the Centre of Paris and the commercial zone of Halles. Situated in the heart of Paris, the Châtelet-les-Halles is a concentration both horizontal as vertical all kinds of trades, intended mainly to women and their appearance: boutiques of prêt-à-porter, from lingeries, shoe shops, fluff, jewelry stores, beauty salons, tattoo shops or piercings and Fri-shops. It is in this scenario that the photographer is their characters, anonymous bystander, in the middle of the crowd and asks them to pose for a portrait. 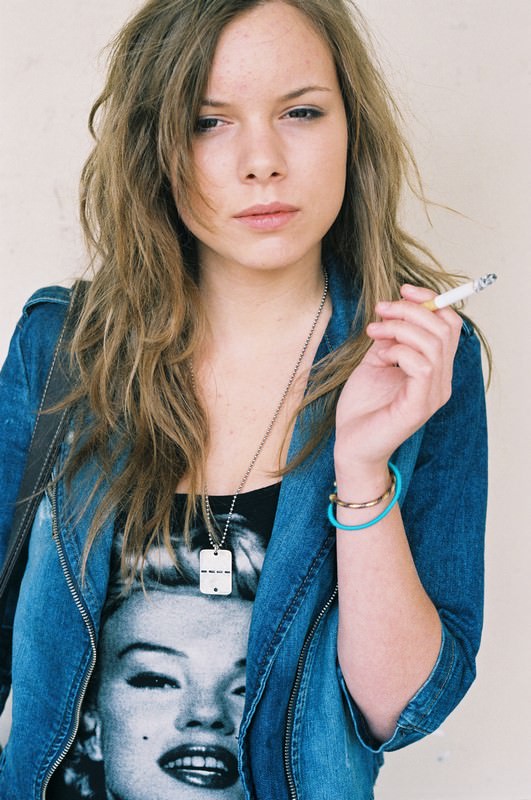 From the relationship and dialogue that arises between photographer and character, amazing figures emerge in the picture, rich in meanings and strong in themselves. "The pictures taken of urban princesses honor your urban performance, leaving them the freedom of the staging and giving particular attention to their desire to appear and, therefore, to be. The image validates this desire, stating that the show happened ", explains Raphaël Blum.

From the years 90 Raphael Blum develops a multiform work of anthropological nature focused on the image of the other. This shows, the beauty and diversity of the forms of urban expression is represented by details: "We will identify the dolls by the name recorded on the skin, the makeup look, the face fuller, and the blonde hair. The Black beauties usually have a particular taste for showing off. The Ebony color and lines of their bodies, that reflected under clothes, seem to naturally put them on a pedestal of living sculptures. The Eastern princesses grow usually a provocative way and sophisticated as to its appearance, by focusing on the bright side, colorful and naked ", comments Raphael Blum. 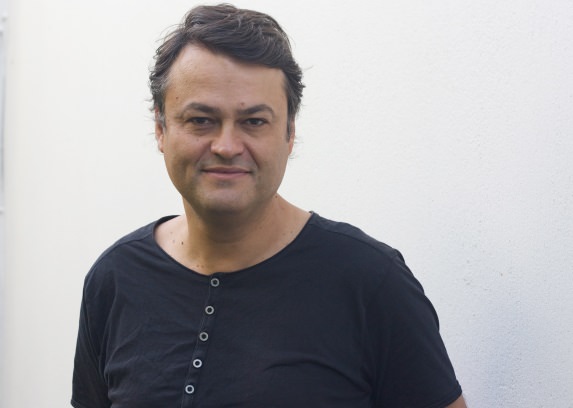 He studied fine arts at the Université Paris I and graduated from the Institut des langues et civilisations orientales (INALCO, Paris). Since the end of the 90, After several trips to Latin America (Argentina, Bolivia, Brasil, Paraguay) and Southeast Asia (Indonesia, Philippines), is developing a multiform work of anthropological nature focused on the image other. The issue of exoticism remains at the heart of their research. From 2005, going on to perform typological series, collections of portraits of passers-by in South-East Asia, in Paris and in major cities of Latin America (Buenos Aires, São Paulo, River.). In 2000, was encouraged by Claude Lévi-Strauss for his work on Latin America (Argentina). A Volkenkunde Museum/National Museum of Ethnology in Leiden (Netherlands) held, in 2008, the first exhibition of his works on the Philippines (Manila, catch me if you can!). His work has been the subject of exhibitions and publications in France and abroad, in museums, arts centers, festivals and galleries.

Previous: Cultural Foundation opens registration for opera singing course
Next: The atomic bomb in Hiroshima and the Jewish Museum of Berlin are matters of the session + Philos Globosat