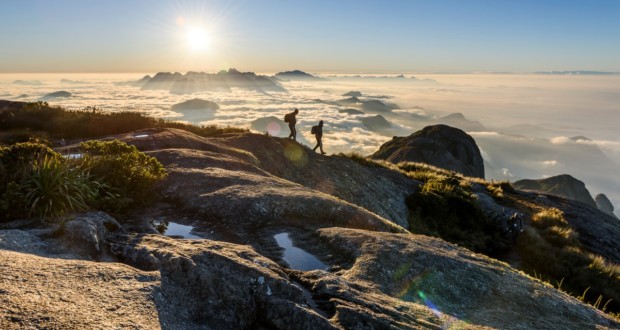 The Image Workshop Gallery opens on 24 August, at 19h, the exhibition of Marigo presenting and combines for the first time aspects of environmental work and photographer Luiz Claudio Marigo (1950 – 2014) and his son, a photographer, Vitor Marigo (1984 -). In addition to the set of photos, stay strategies, dedication and sense of pleasure in nature, also part of this proposal maps and videos prior to the call scene photo. Curated by renowned photographer Rogério Reis.

Luiz Claudio, with photos on the MASP / Pirelle collection (2002), in the early 90 He was co-founder alongside Zoologist Marcio Ayres, the Mamirauá Sustainable Development Reserve in Amazonas, It was the site of the last free spixii blue macaw in the Brazilian nature, causing a turnaround in the then official version that he considered extinct. As an educator produced ecological awareness with your photos by collecting the famous figurines of animals of the Brazilian fauna that came as a gift in Chocolate Surprise, already in years 80. 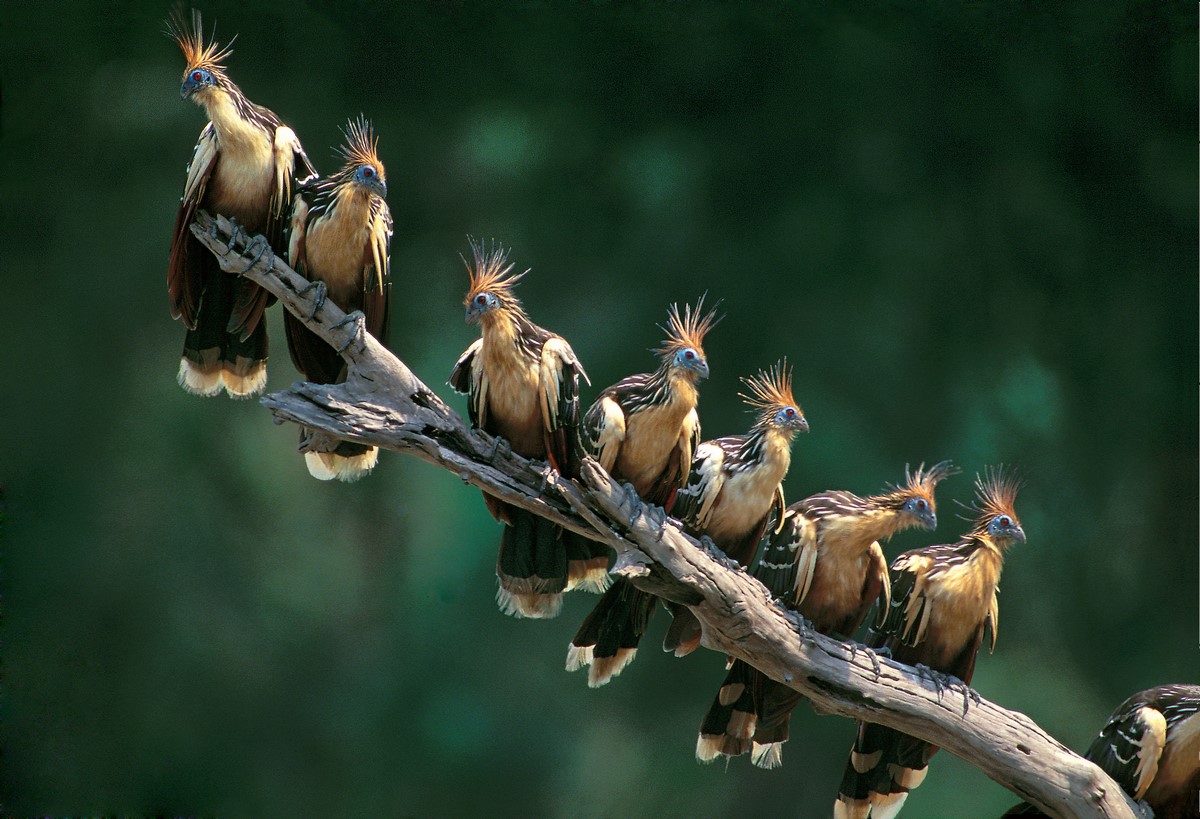 Vitor's multimedia photographer specializing in extreme sports and expeditions producer in natural environments. In 2018, It was winner of the fourth edition of the art exhibition program of the Center for Brazilian Studies of the University of Salamanca, in Spain. Participated in the following collective: "Being Carioca" at the Cultural Center of the Federal-RJ Justice / Fotorio (2015), "Carioca Body Languages", Art Museum of Rio (2016) and "Nature that formation rests" Modern Art Museum of Bahia (2017).

Previous: Renovated, Circuit of the Botanical Garden of Arts celebrates 20 years
Next: Tony Robbins gives lecture in Brazil for business travelers and guests of honor