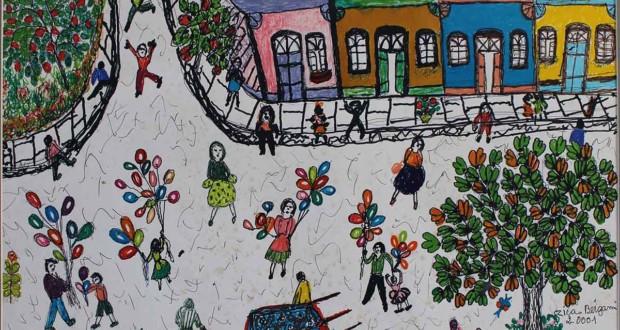 Show highlights colored and black and white works, dated between 1987 and 2009

A Galeria Jacques Ardies inaugurates individual of say Bergami, under the curatorship of Jacques Ardies. Composed by 50 ink drawings on paper, the show features rare colored and black and white works, which highlight a production of the artist dated between 1987 and 2009, most of the end of the century 20.

Author of great musical successes from the decade of 1950, as "Gas Lamp” – song that was a symbol of the city of São Paulo in the past, recorded by Inezita Barroso, in 1958 -, “O Batateiro”, "Chuvarada", among others, say Bergami was a multifaceted artist who, in addition to musical compositions, also wrote poetry books. Began drawing after her husband's death, and his drawings won over not only the Brazilian public, but they were also exhibited in Paris, Portugal, Tel Aviv, Naples and the Netherlands. As Described No Catalog POP BRAZIL: Folk art and the popular in art (CCBB – Range, 2002): “She has been a good figure for a long time and presents excellent works in the halls and art shows, revealing his unmistakable way of drawing with ink. She had many stories to tell, of the good times in the countryside, of a blazing past in the capital of paulistas. In his drawings the candid look for human situations is evident, with a result that reaches universality through simple black lines on the whiteness of paper”.

This shows unprecedented, the São Paulo public can have access to this true artist naive, who dedicated himself to the popular theme, in not just rural landscapes, but also urban like parks, circuses, presentations, parties and everyday scenes. In the words of Jacques Ardies: “I believe it's time for us to talk about Zica again Bergami. An interesting figure, very delicate – unfortunately I didn't know her, it is a pity. A great lady of special talent, unprecedented, who never attended art classes. Spontaneous and full of poetry, emotion, with a production that reflects the soul of an artist, interpreted in a very personal way”. 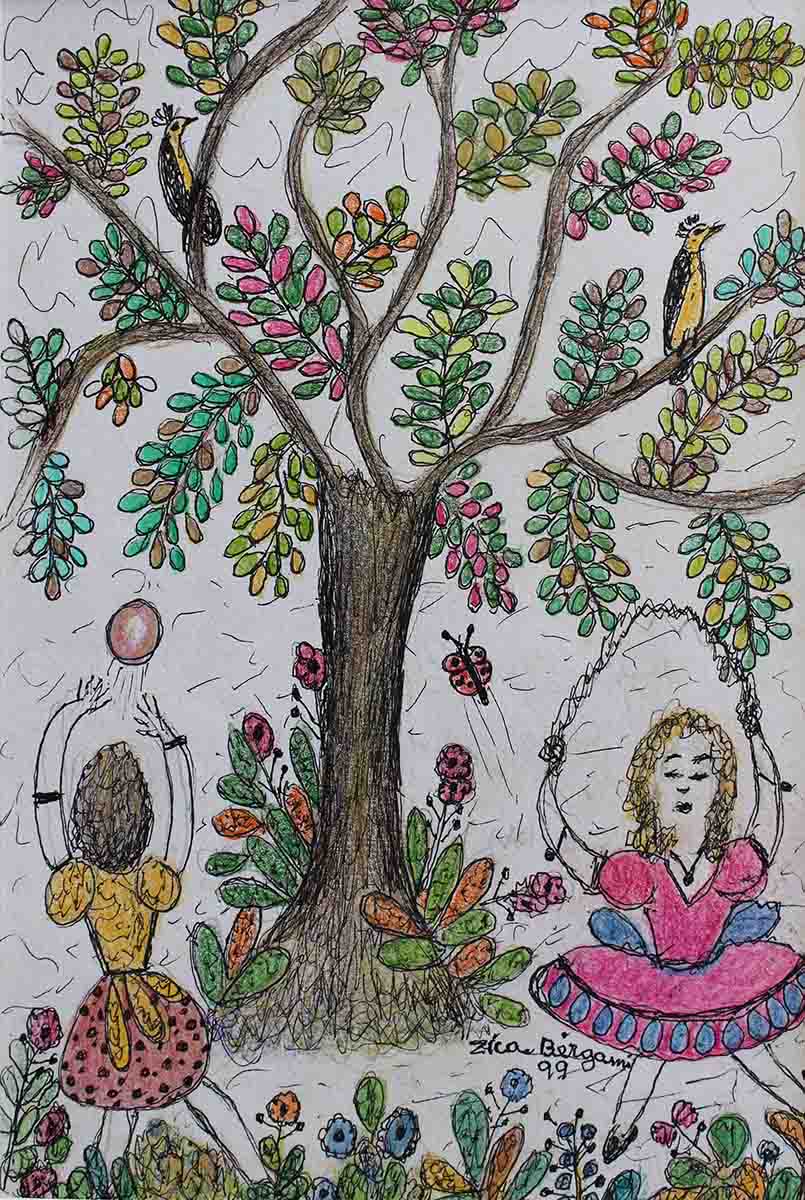 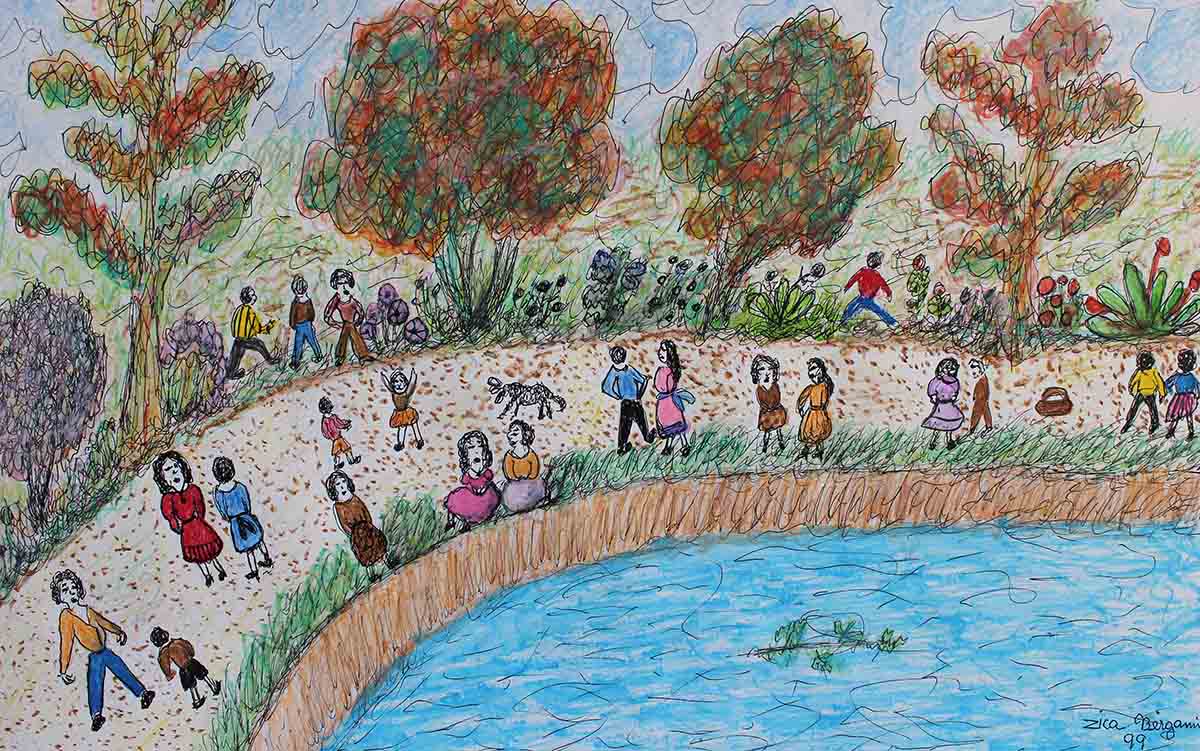 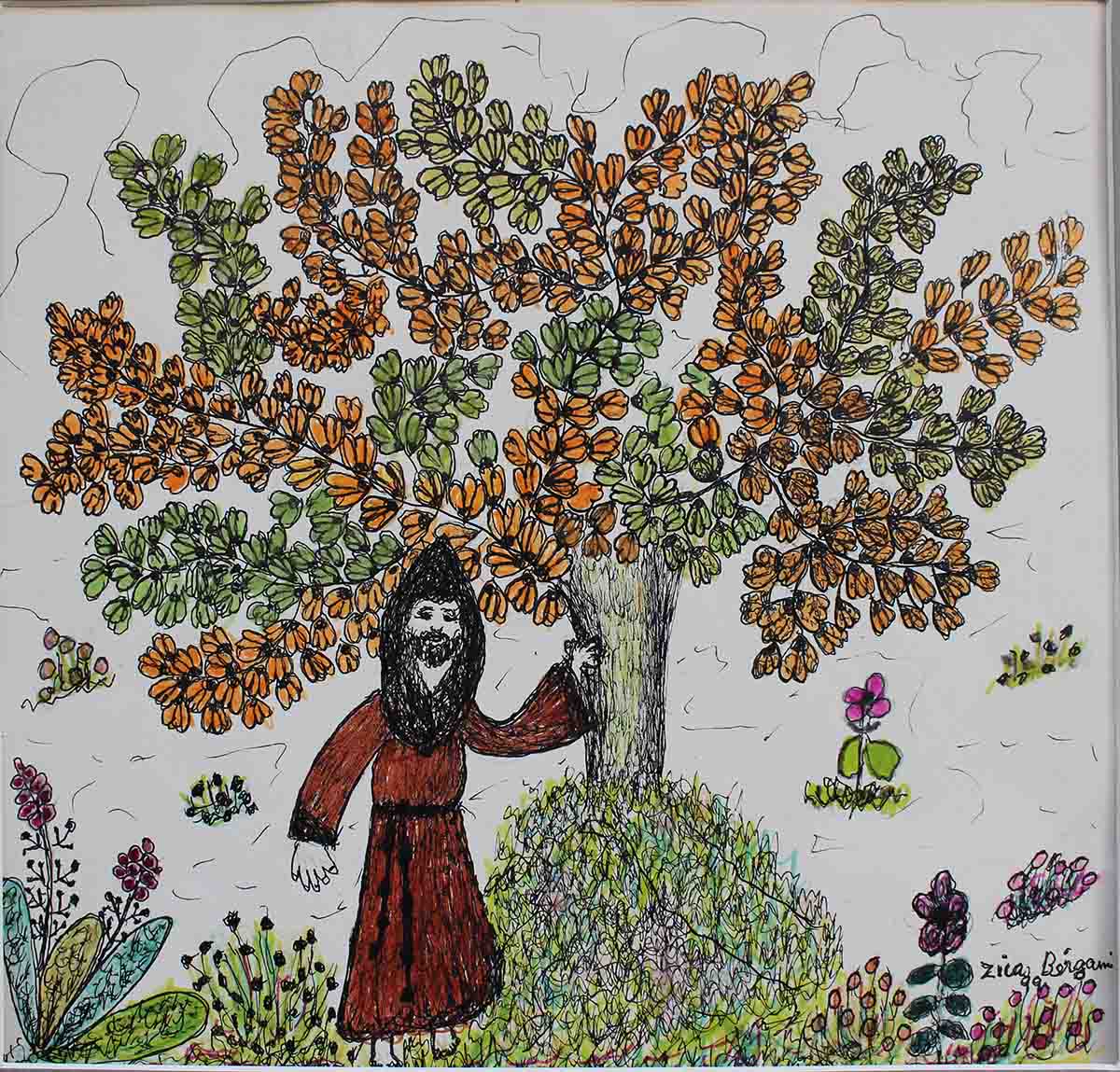 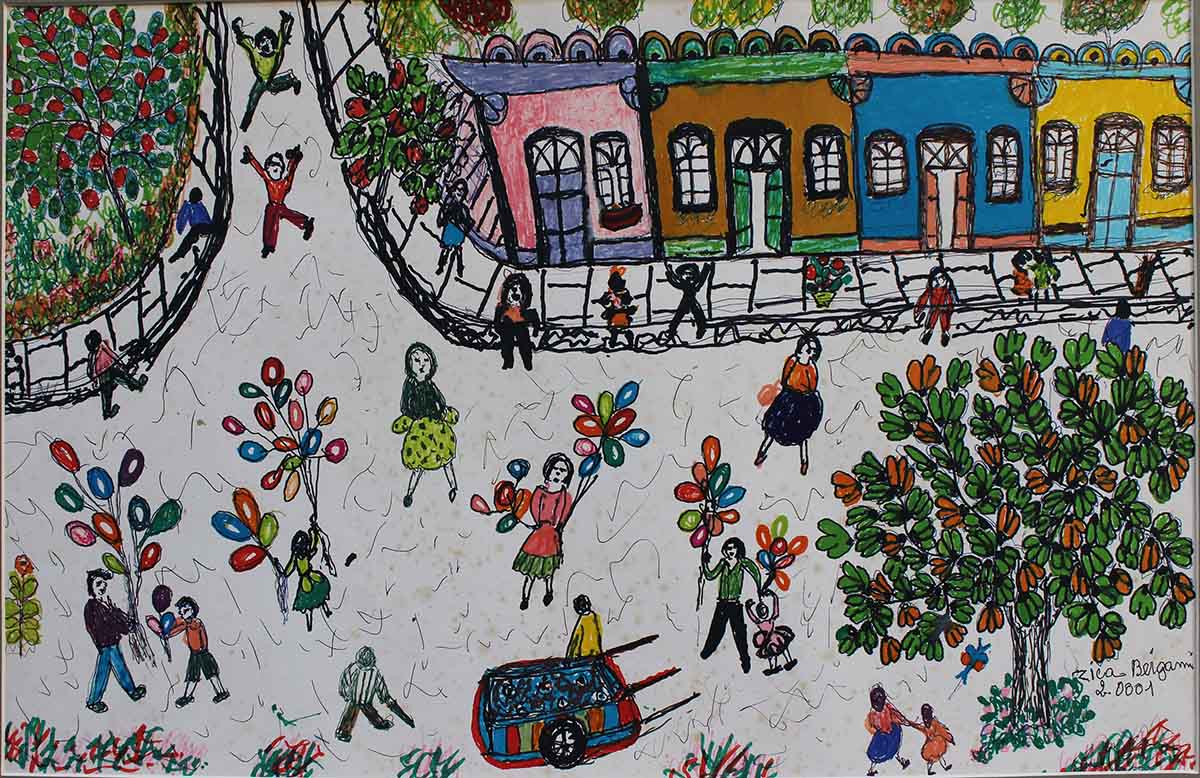 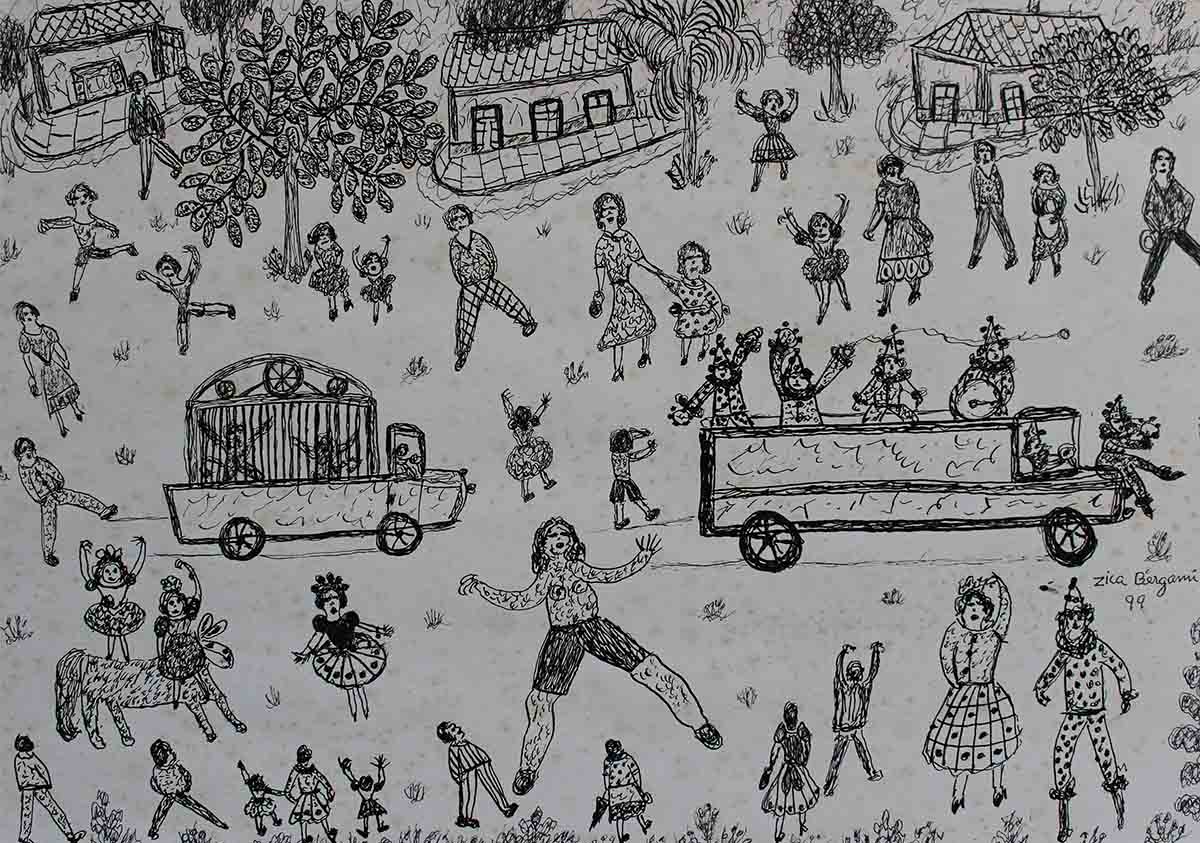 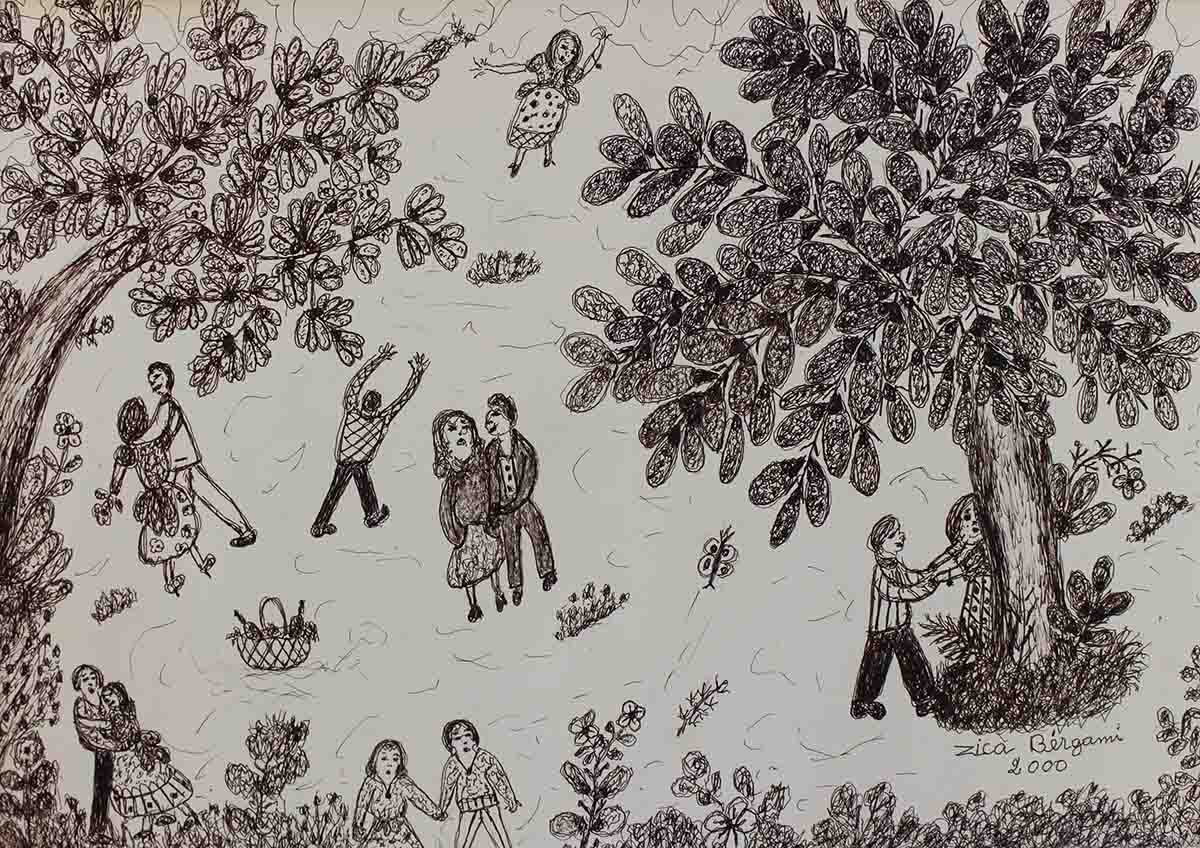 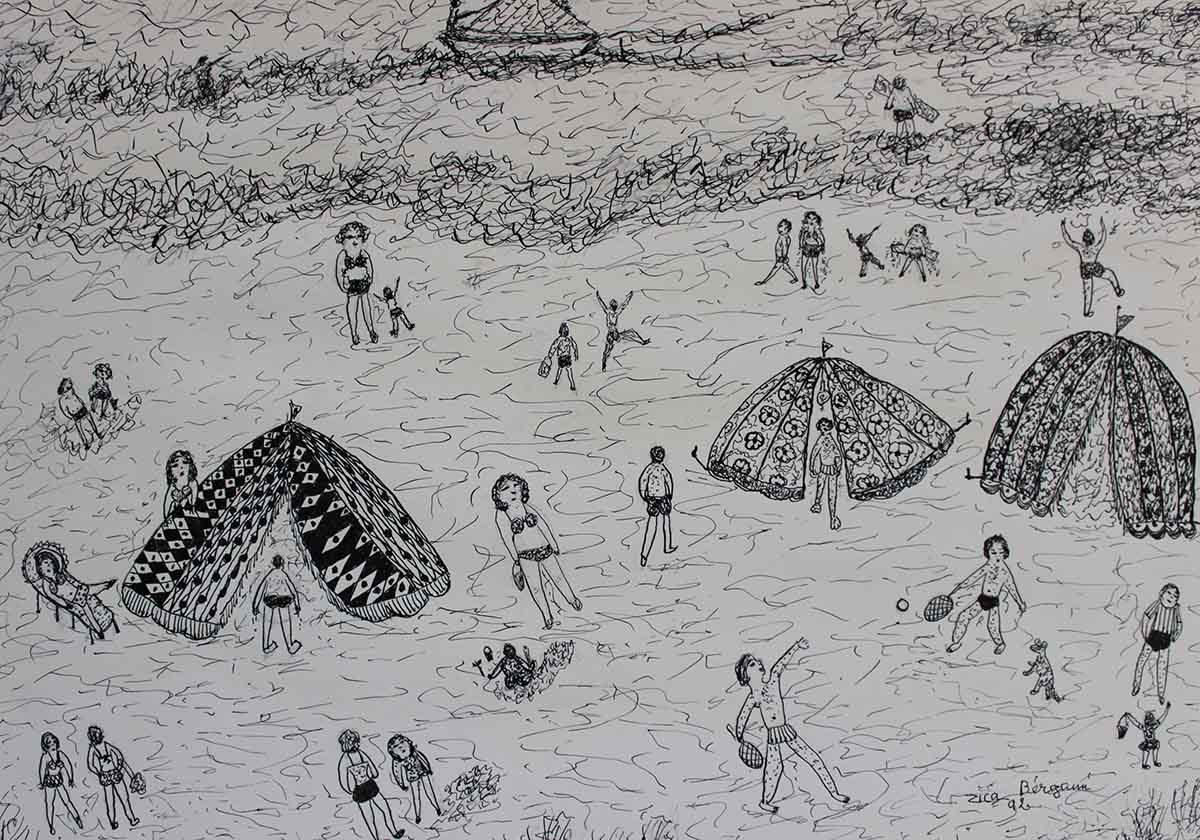 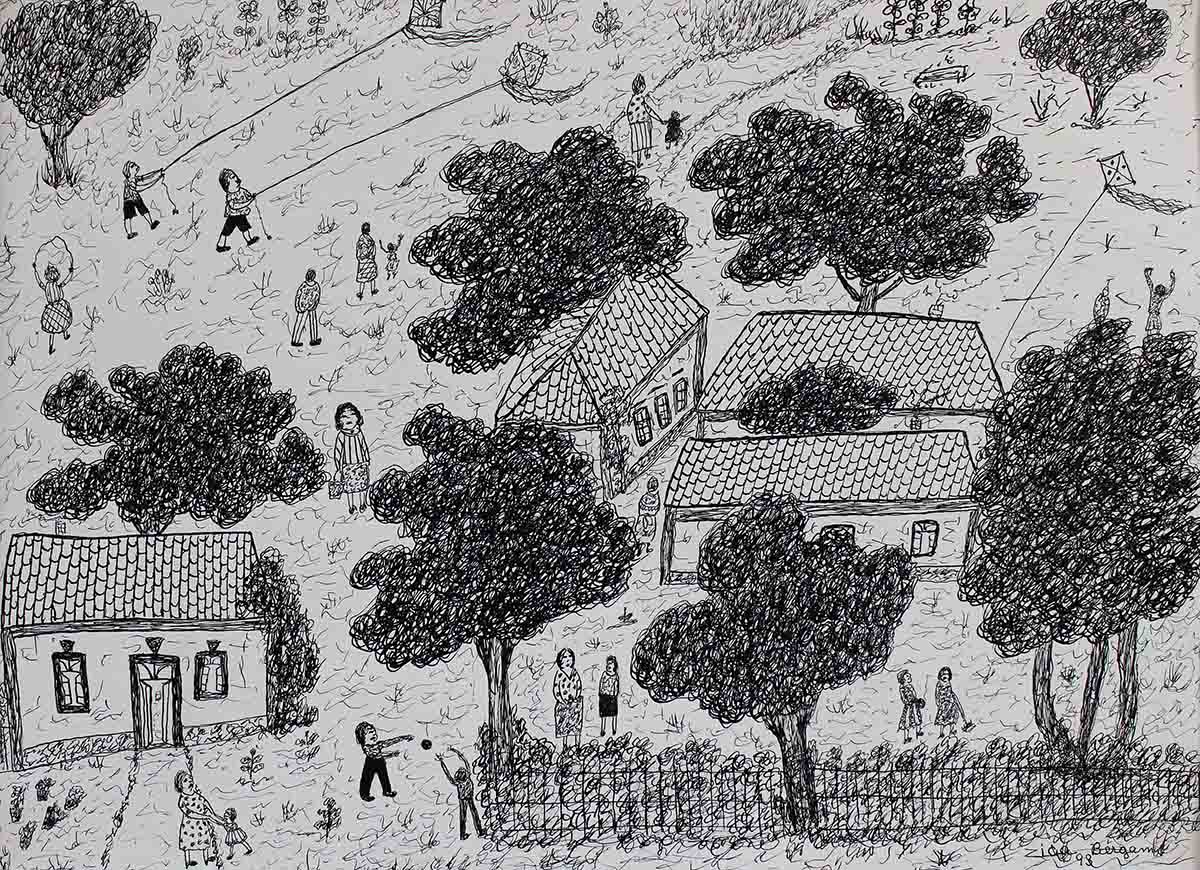 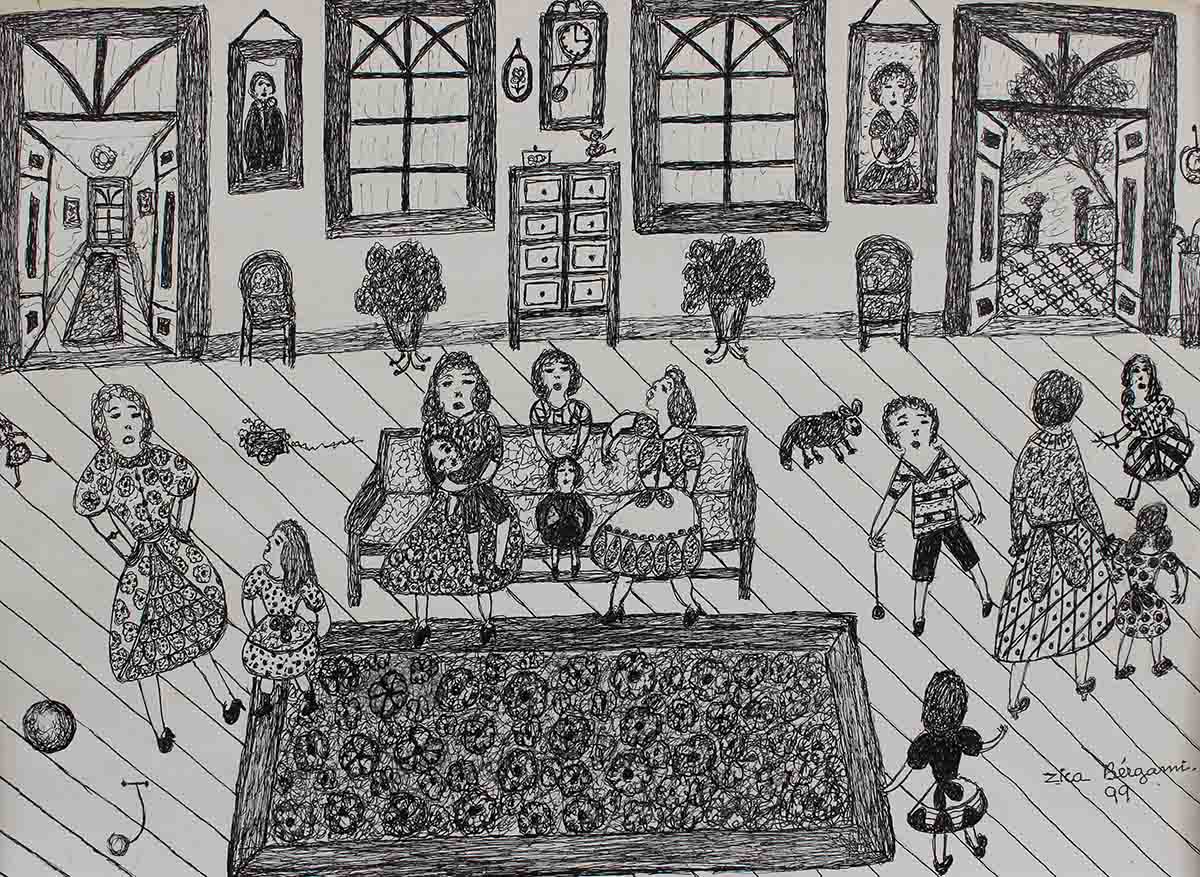 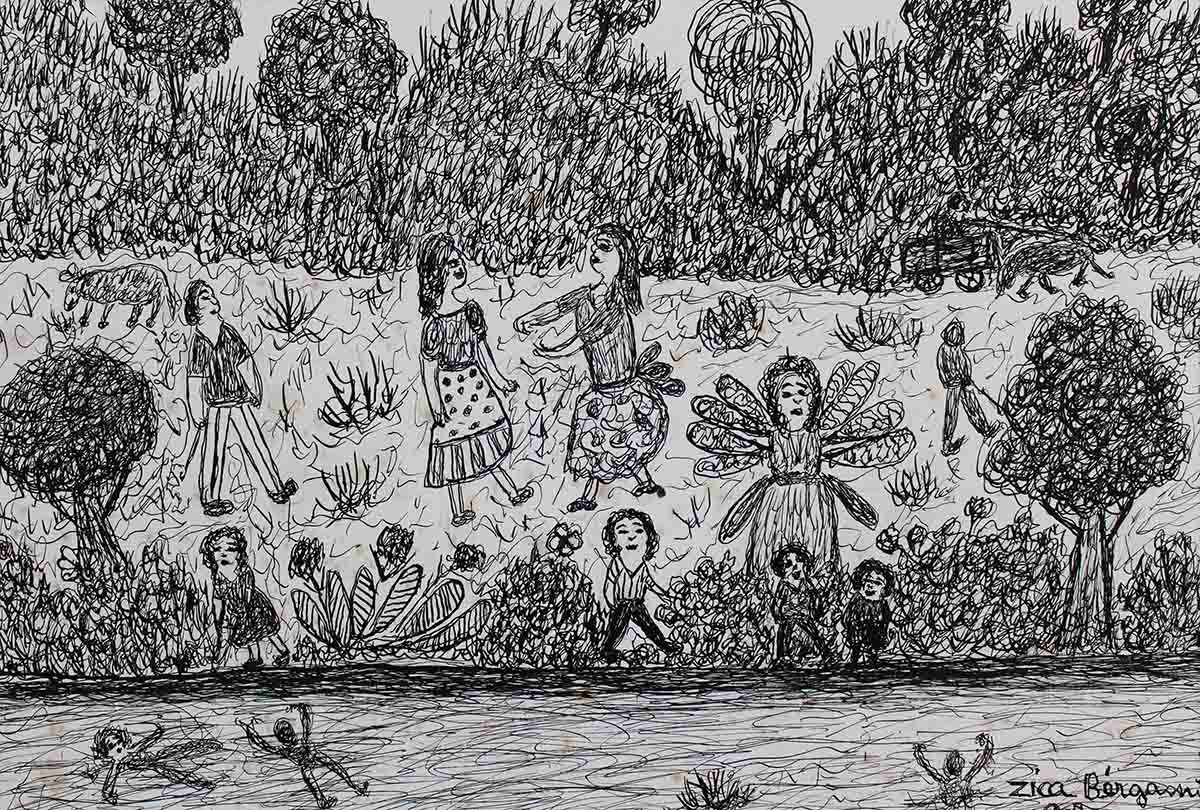