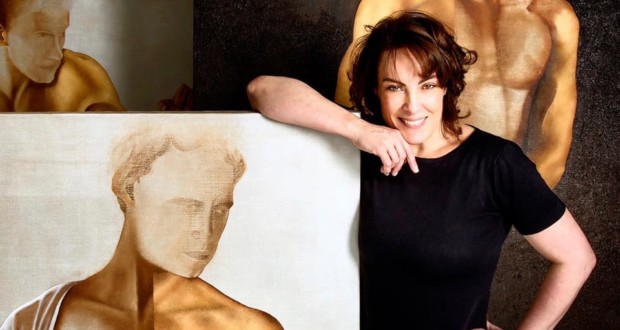 Based on the ecru, the artist, born in Rio de Janeiro based in São Paulo, Magda Necklaces, features, the Gallery Roberto Camasmie, in the gardens, the exhibition "Anatomy on Linen". Altogether 12 fabrics, of various dimensions, which can reach 150x120cm, highlighting the human body.

The series is the result of work done over a year, in which the artist had contact with the screens every day, depicting not only human forms but also the landscapes in which he was throughout this period.

Since childhood, Magda has been in contact with art through books that instilled his great interest in drawing and painting. She was admitted to the Faculty of Arts, where we had classes Industrial Design and Visual Communication, having completed the last discipline 1991 and, then, We opted for private lessons in painting at home. Consequently, his paintings began to be marketed and his first exhibition was held in 1996, when it was already installed in São Paulo / Brazil. Magda Necklaces, Figurative artist, always sought to draw the human body in their work, through a detailed and elaborate technique where she chose the oil painting as the main allied. A Magda Necklaces feature is always used raw linen as the basis of his oil paintings, and sometimes also using gold leaf, as in his series of paintings inspired by the legend of the Greek mythology of Eros and Psyche. 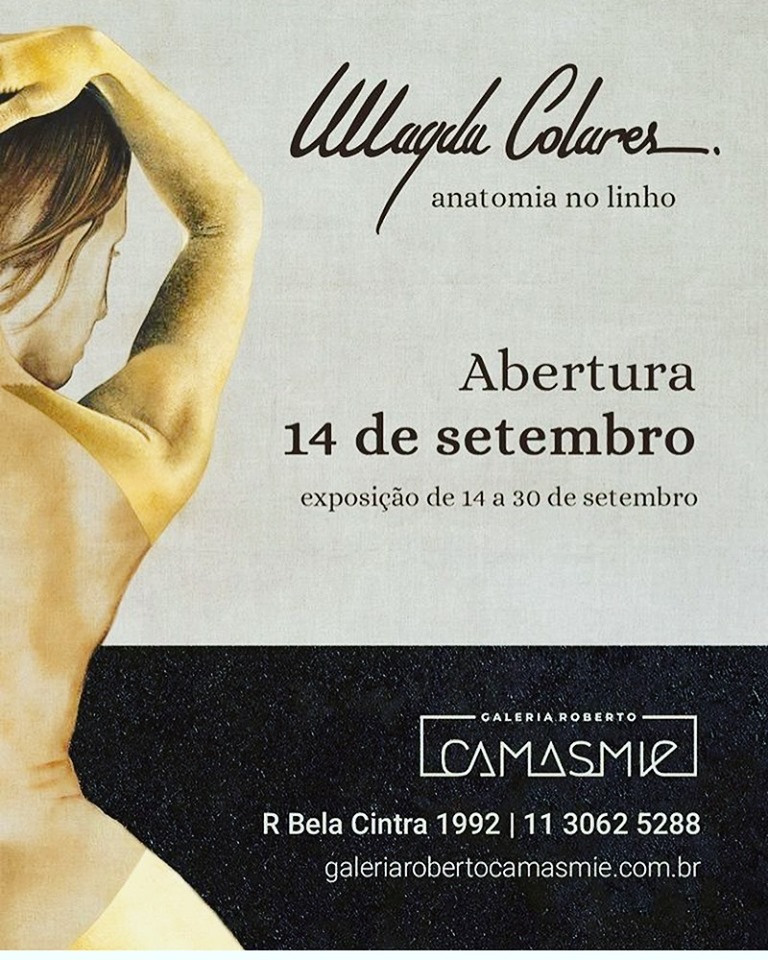